iqtriviaPosted on October 11, 2017 Posted in Uncategorized

An American TV network compiled a list of the 100 most influential people of the millennium in 1999. 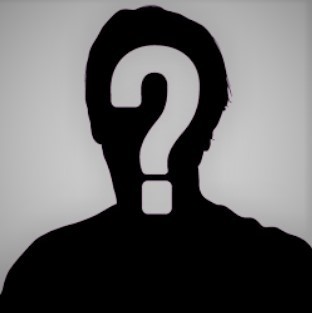 Number 94 on the list was the only one of the 100 whose name wasn’t known.  What was number 94 known for?  (There has been speculation about their identity but it’s never been certain.)