Interesting Question of the Day – 15 September 2020

iqtriviaPosted on September 15, 2020 Posted in Uncategorized 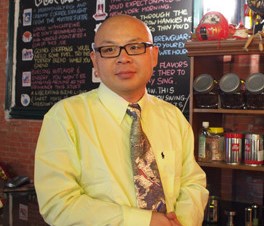