iqtriviaPosted on March 16, 2016 Posted in Uncategorized

In terms of their age when their movies were released, which of the following actors was the closest to being an actual teenager while playing a teenager? 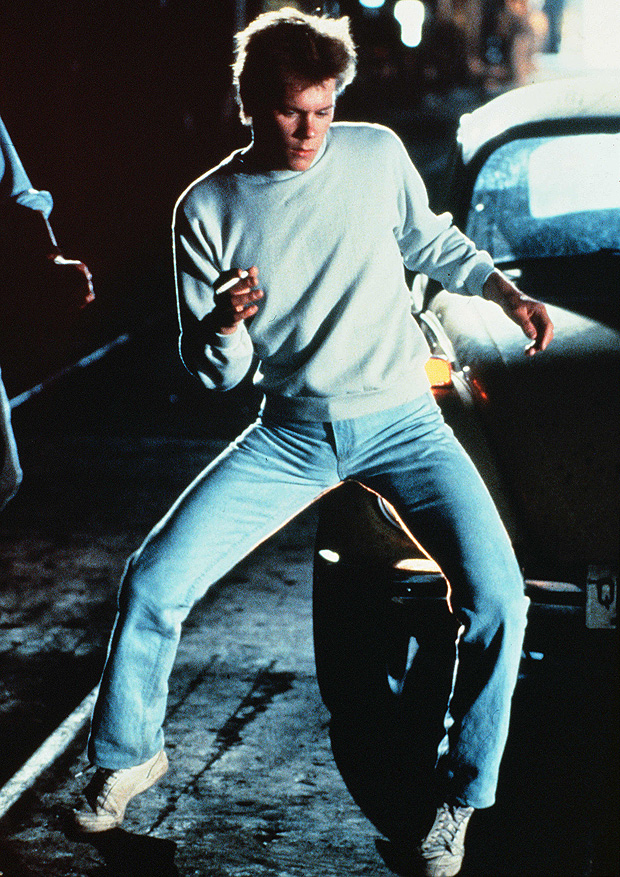 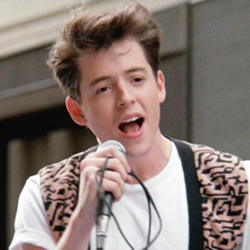 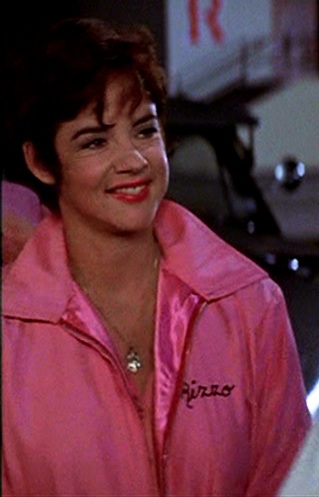 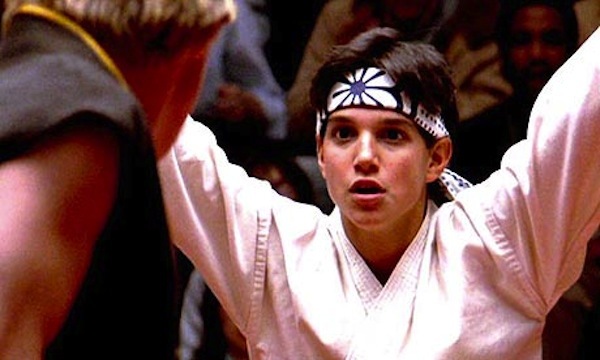 Ralph Macchio in The Karate Kid. 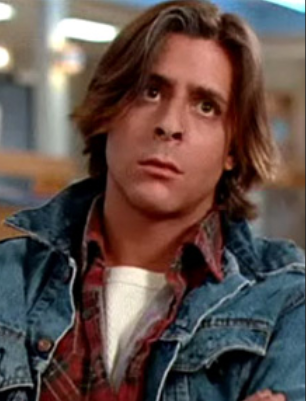 Judd Nelson in The Breakfast Club.

The first new player to comment on the website with the correct answer wins a free drink at their next iQ Trivia show?