Interesting Question of the Day – 21 December 2016

iqtriviaPosted on December 21, 2016 Posted in Uncategorized

The Breakfast Club is a 1985 film about five high school students in detention on a Saturday, and starred Emilio Estevez, Molly Ringwald, Ally Sheedy, Judd Nelson, and Anthony Michael Hall. 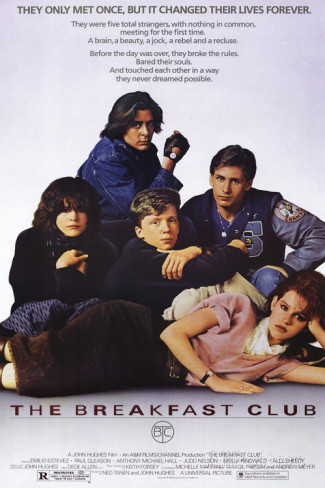 Of the five teenagers, how many were actually teenagers during filming?