iqtriviaPosted on April 22, 2016 Posted in Uncategorized

Name the movie villain if they were being defended in court. 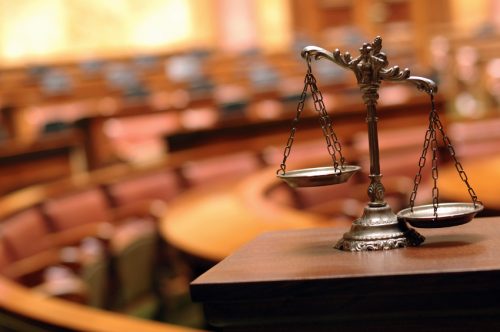 The defendant mourned his brother’s death before putting his personal pain aside to lead a nation that needed him.

And now his nephew, who mysteriously ran off after his father’s death, shows up and accuses him of foul play years later? A kid who has spent his life up until this point shirking all responsibility, living with a couple of deviants, and doing God knows what. This runaway, who has never held down a job mind you, suddenly can’t get his fix so he comes home and starts making demands. When his uncle refuses to just hand over everything and suggests that he enter a rehabilitation program all of a sudden he starts throwing around wild accusations.

This case has no merit.