iqtriviaPosted on March 23, 2018 Posted in Uncategorized

Sometimes there is a spike in babies being given the same name as recent Oscar winning actors & actresses. 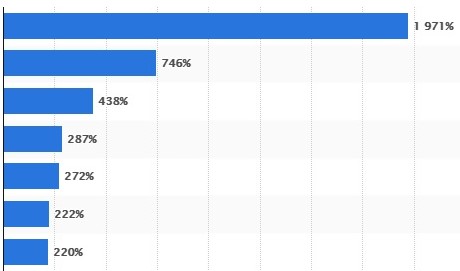 There are seven actors & actresses whose names saw a jump in popularity of over 200% after they won an Oscar.  Name any three of them.  (The films for which they won were released from 1979 to 2003, and there are two men & five women.)

The first new player to comment on the website with at least three correct answers wins a free drink at their next iQ Trivia show.