iqtriviaPosted on July 3, 2017 Posted in Uncategorized

Wladyslaw Kozakiewicz won gold in the pole vault at the 1980 Olympics and then made an obscene gesture at the Soviet crowd who had been booing him.  When the Soviet Government demanded he be stripped of his medal, how did he explain his actions? 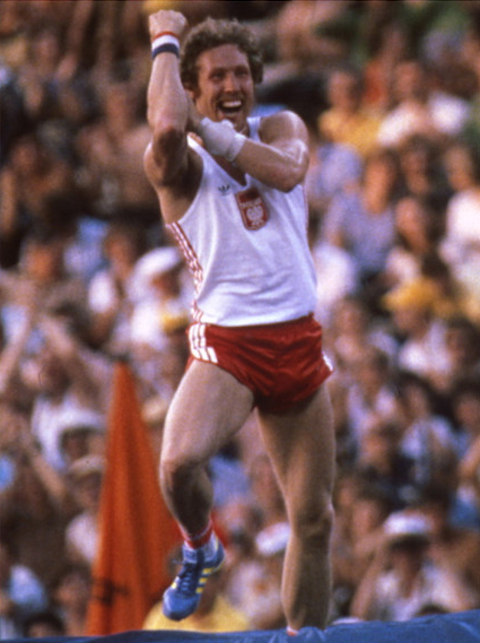