iqtriviaPosted on June 3, 2016 Posted in Uncategorized 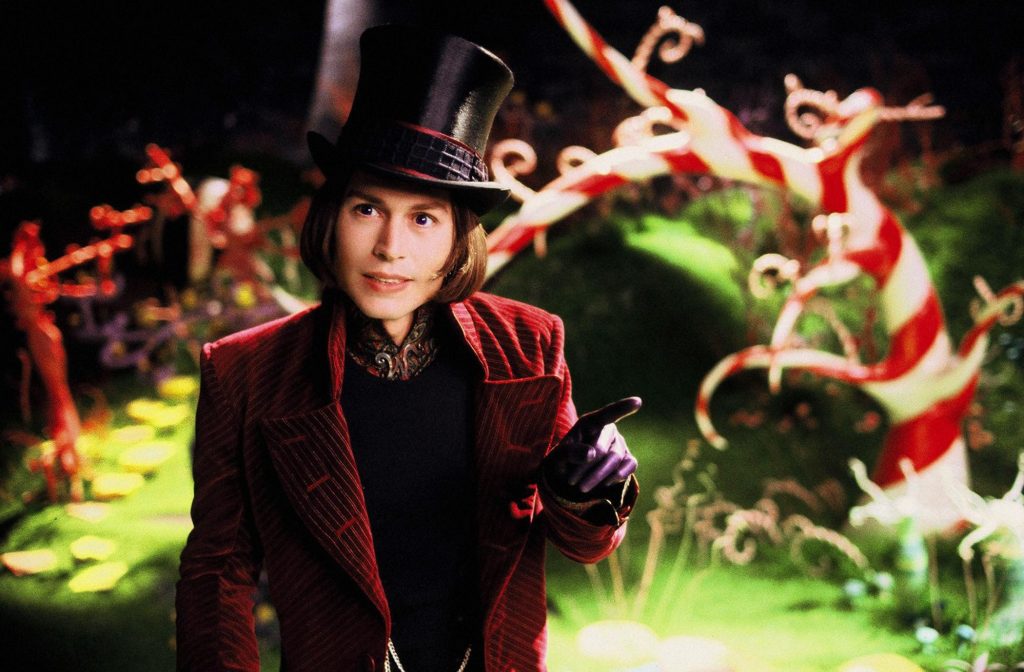 Which of the following actors was NOT considered for the role of Willy Wonka in Charlie and the Chocolate Factory?

Nicolas Cage, Jim Carrey, Dwayne “The Rock” Johnson, Will Smith, or were all of them considered for the role? 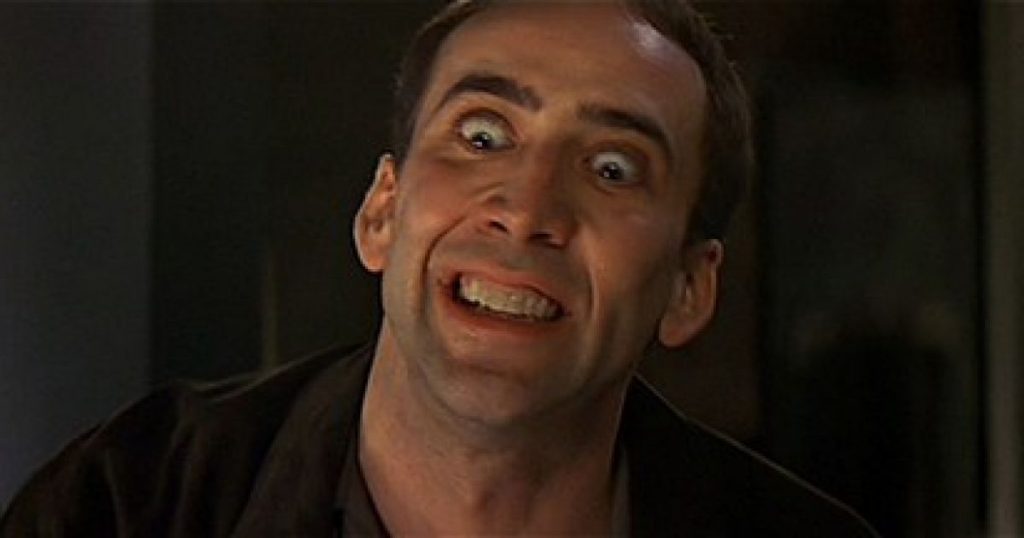 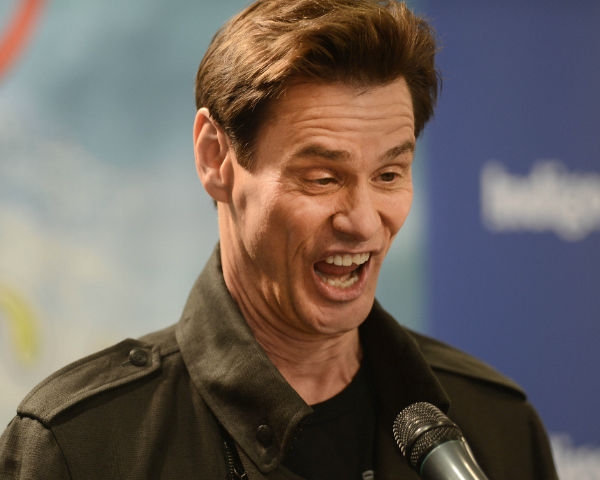 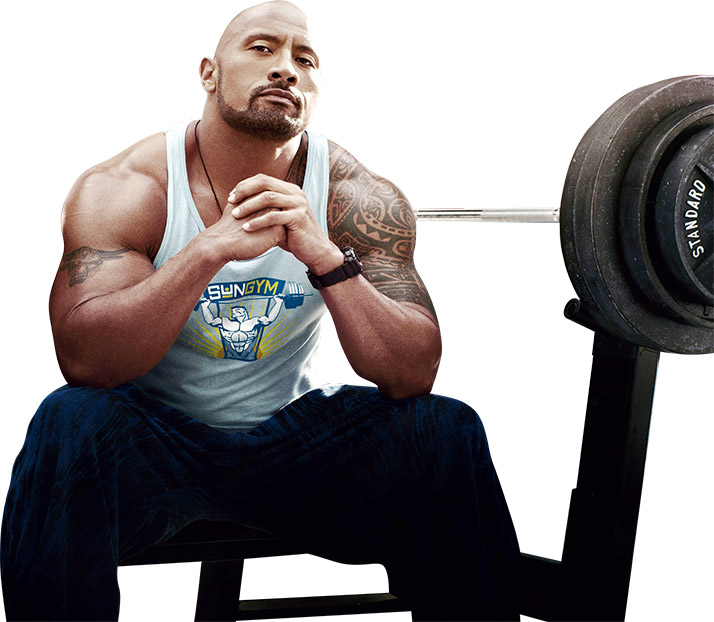 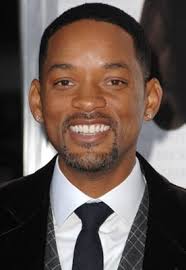