iqtriviaPosted on April 4, 2018 Posted in Uncategorized

You may have heard of the Mandela Effect, which is a collective false memory named for the legions of people who falsely thought Nelson Mandela had died long before 2013.

We’re going to give you five examples of the Mandela Effect.  For each, tell us which one is correct.

Does the Monopoly Man have a monocle or not? 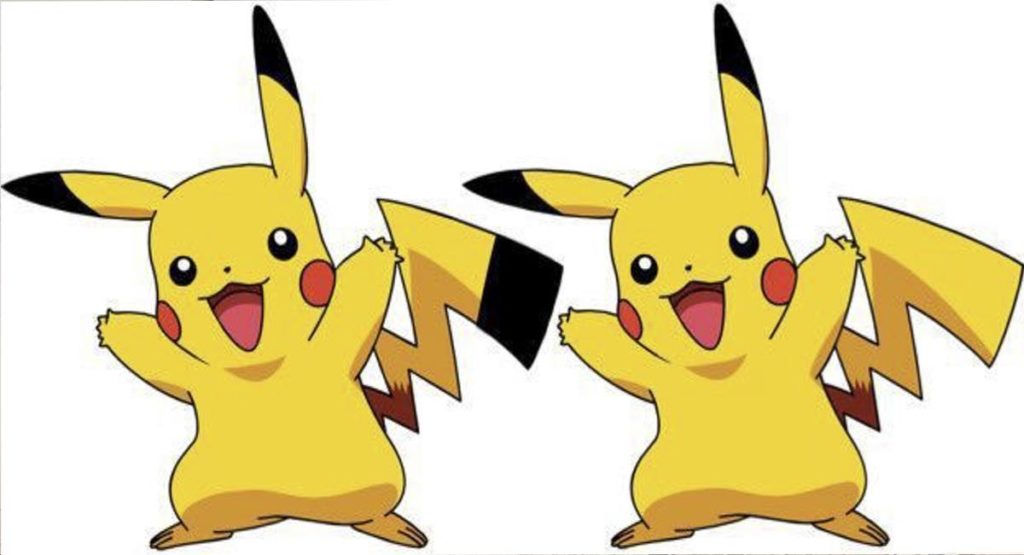 Does Pikachu have black on his tail or not?

Is it Looney Tunes or Looney Toons?

Does the Coca-Cola logo have a dash high, in the middle, or is the dash a tilda? 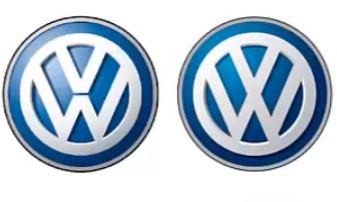 Are the letters in the Volkswagen logo connected or separate?

The first new player to comment on the website with all five correct answers wins a free drink at their next iQ Trivia show.