Interesting Question of the Day – 4 January 2016

iqtriviaPosted on January 4, 2016 Posted in Uncategorized

In a 2014 survey that asked how willing people would be to fight for their country, in which of the following countries were people the most likely and the least likely to say yes?  Australia, Finland, Japan, Russia, and the United States? 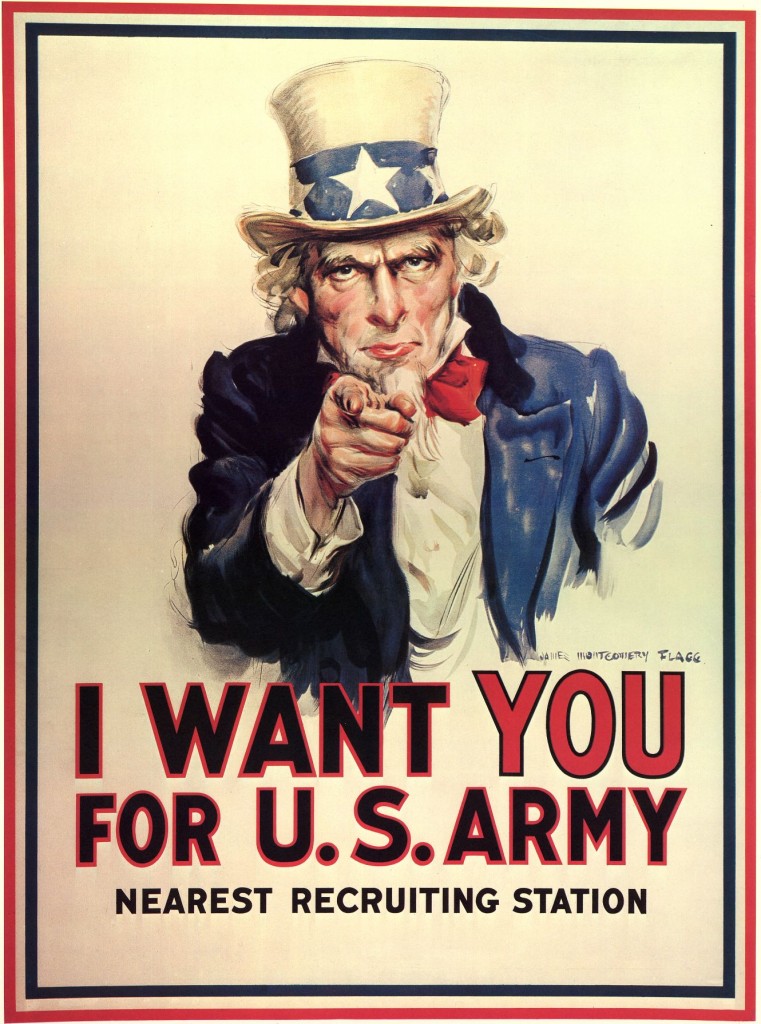 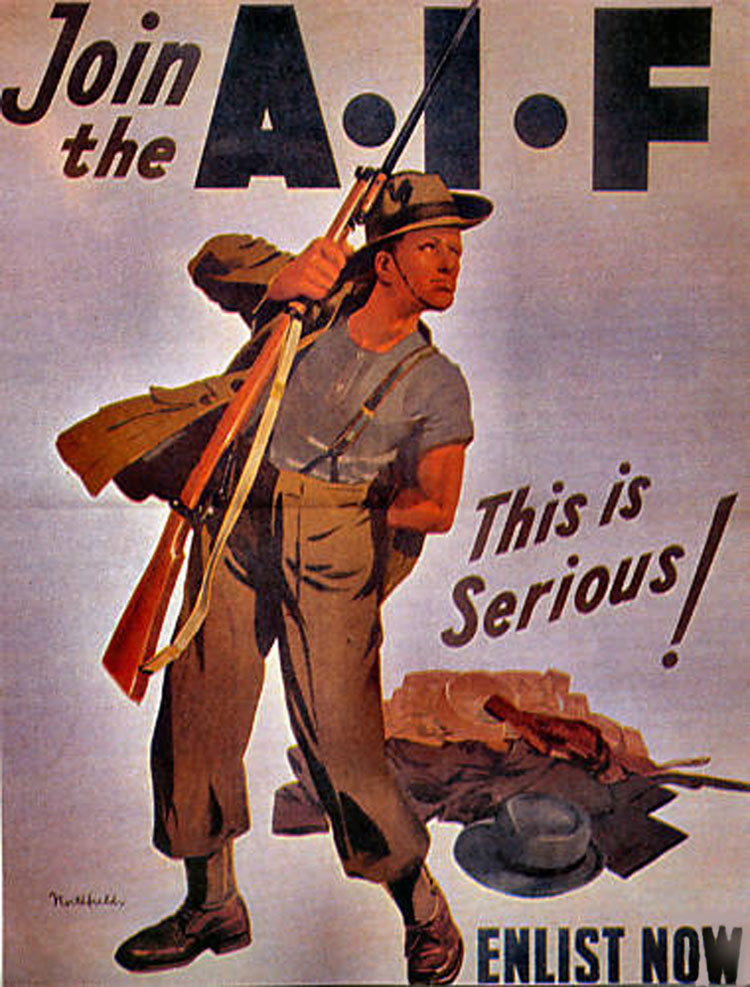 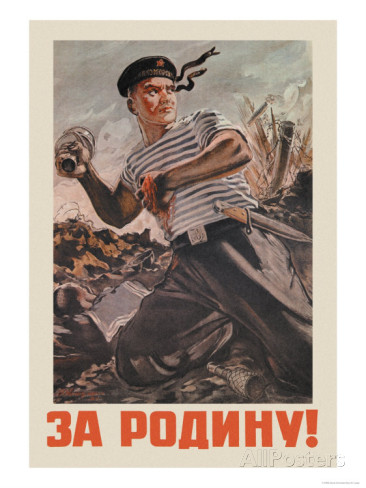 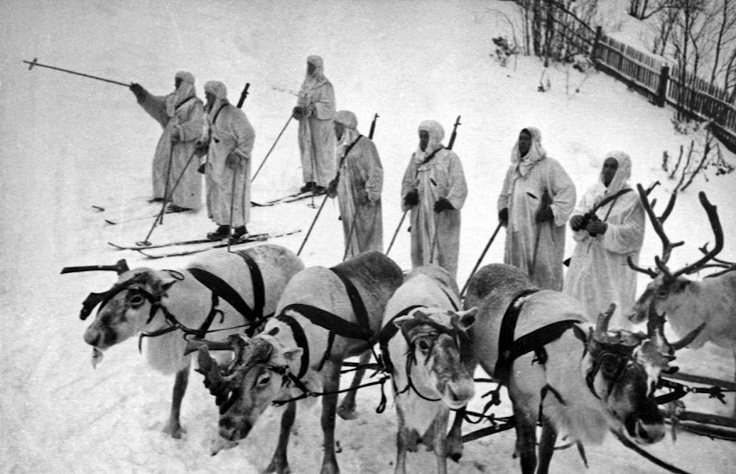 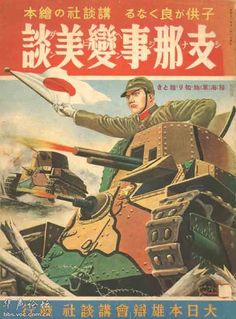