Interesting Question of the Day – 4 January 2019

iqtriviaPosted on January 4, 2019 Posted in Uncategorized

It has been about a year since same sex marriages began being conducted in Australia. 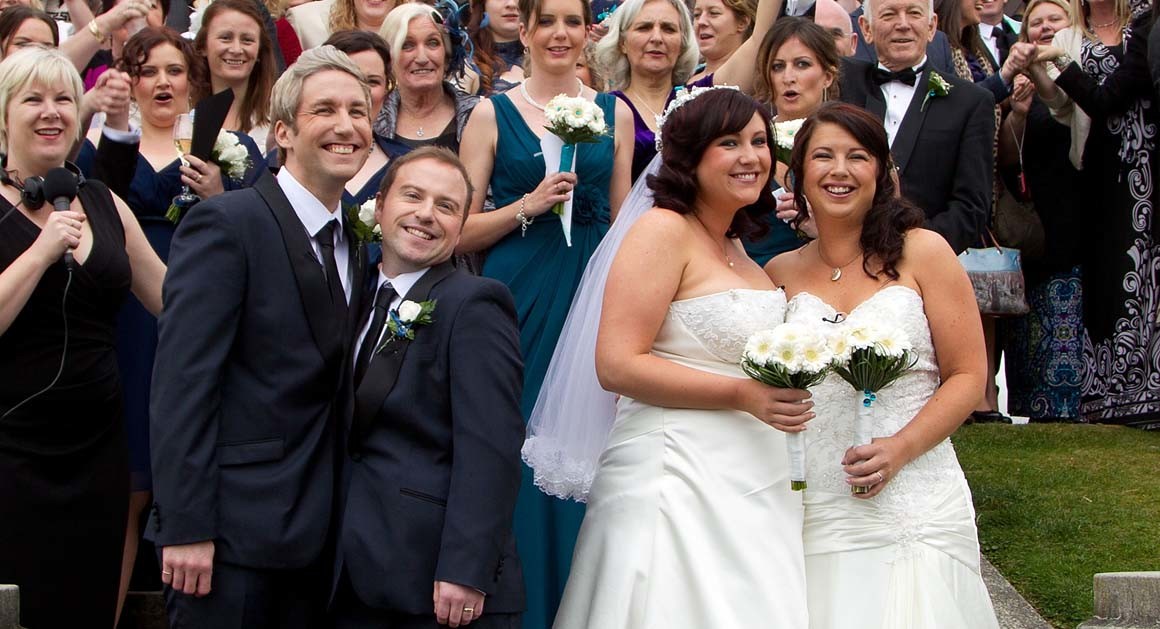 In the early stages of marriage equality, were there more same sex marriages among men or women?