iqtriviaPosted on April 8, 2020 Posted in Uncategorized

Did the following people sing the theme songs of the TV series in which they starred? 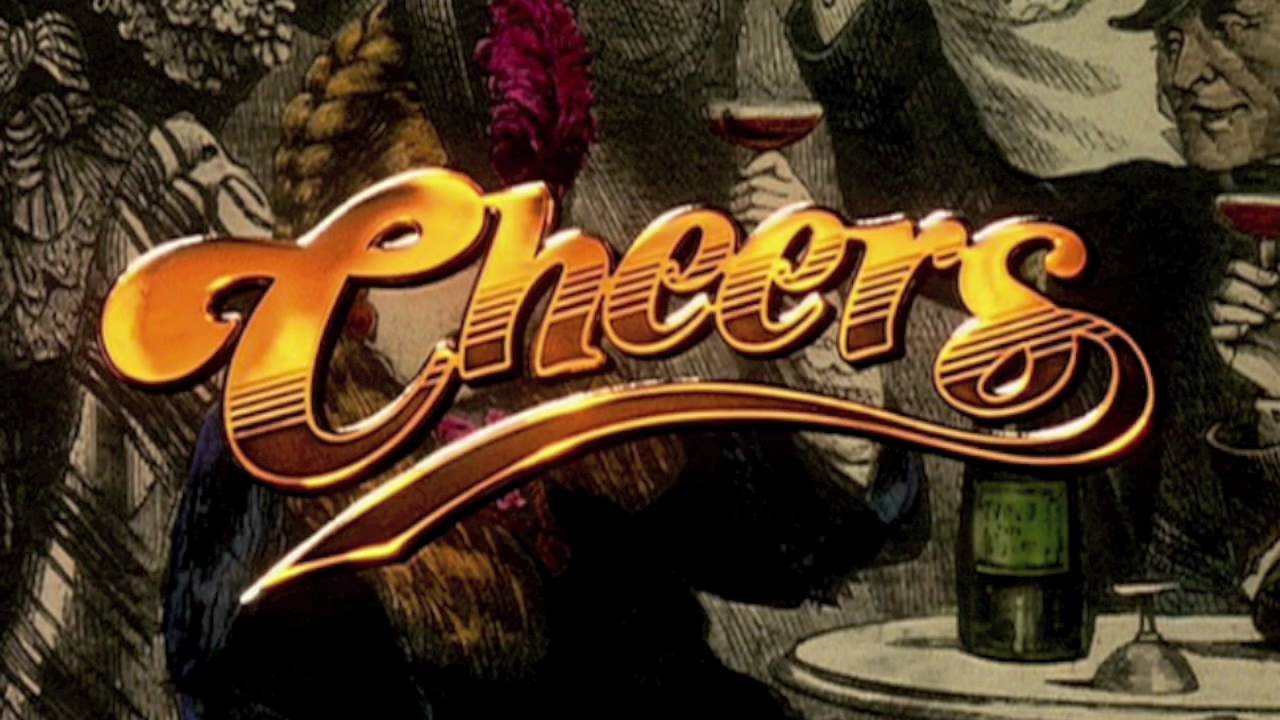 Carol O’Connor for All in the Family

Will Smith for The Fresh Prince of Bel-Air

James Gandolfini for The Sopranos

The first new player to comment on the website with the correct answers wins a free drink at their next iQ Trivia show.