Interesting Question of the Day – 9 December 2016

iqtriviaPosted on December 9, 2016 Posted in Uncategorized

The 1966 FIFA World Cup Final was the most watched television broadcast in British television history with 32.3 million viewers. 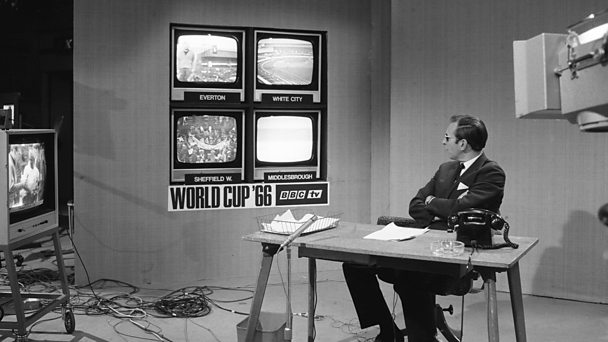 What broadcast came in a close second with 32.1 million viewers?

(The same broadcast was also the most watched broadcast ever in Australia.)