iqtriviaPosted on December 11, 2016 Posted in Uncategorized

The new Star Wars film will be released shortly, but not everyone is happy about it.

A number of people are calling for a boycott of Star Wars because they believe it to be anti-Trump propaganda.

Of course, if the Star Wars franchise is a dig at Trump and his supporters, surely other films are too.

So this week we want you to use your team name to suggest other films Trump supporters should boycott. 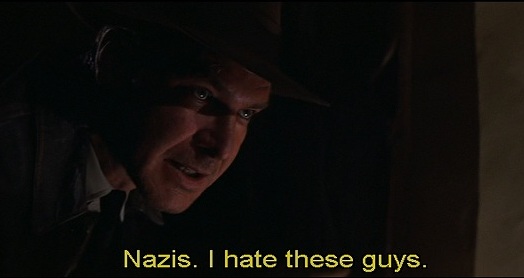 Boycott The Sound of Music: Crooked Maria should have been in jail.

Boycott ET: He was an illegal alien.

Boycott The Lion King: Scar was a great leader.

Anything like the above examples will get you a bonus point.