iqtriviaPosted on February 16, 2020 Posted in Uncategorized

A little while back we overheard one of our players contemplating a question when they said “that guy who came up with the theory of evolution. Charles Dickens.”

A little mistake, but a big case of mistaken identity.

If your team name is a minor name mix up that has major implications you’ll get a bonus point. 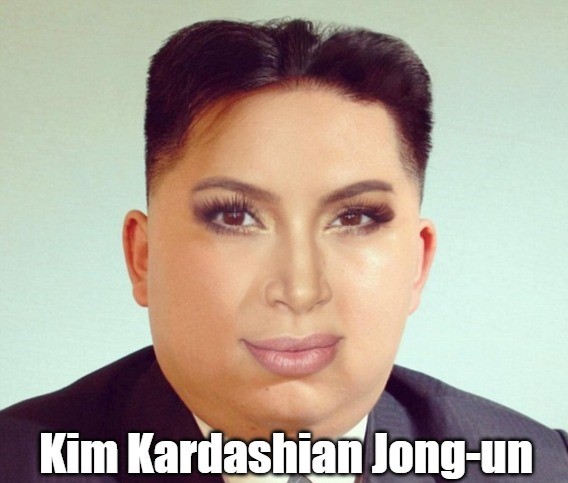 Henry Ford was in Star Wars

Come up with a case of mistaken identity for an easy bonus point.