iqtriviaPosted on September 16, 2018 Posted in Uncategorized

Think about your favourite film.

Now add the letter Y somewhere in the title.

Now tell us what the new film would be about.

Now make that your team name. 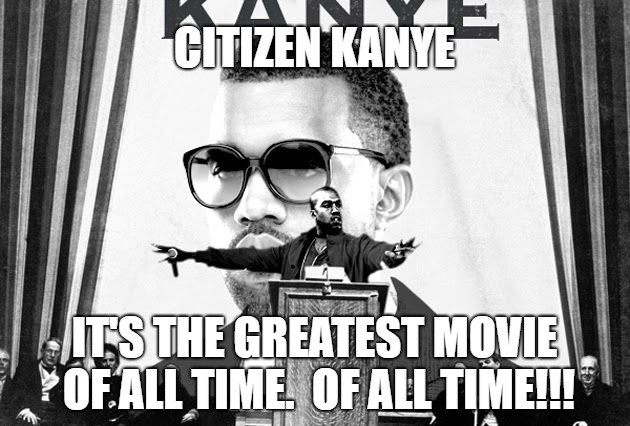 The Green Miley – Billy Rae Cyrus’ daughter gets into recycling

Pansy’s Labyrinth – Everyone is too wussy to go through it

The Hateful Eighty – The same film, but with ten times the cast

The Passion of the Christy – She’s REALLY into her hobbies

Anything that adds a Y to a film title and describes the new film will get a bonus point.