iqtriviaPosted on August 21, 2016 Posted in Uncategorized

The Olympics are ending, as are the Olympic careers of Usain Bolt and Michael Phelps. 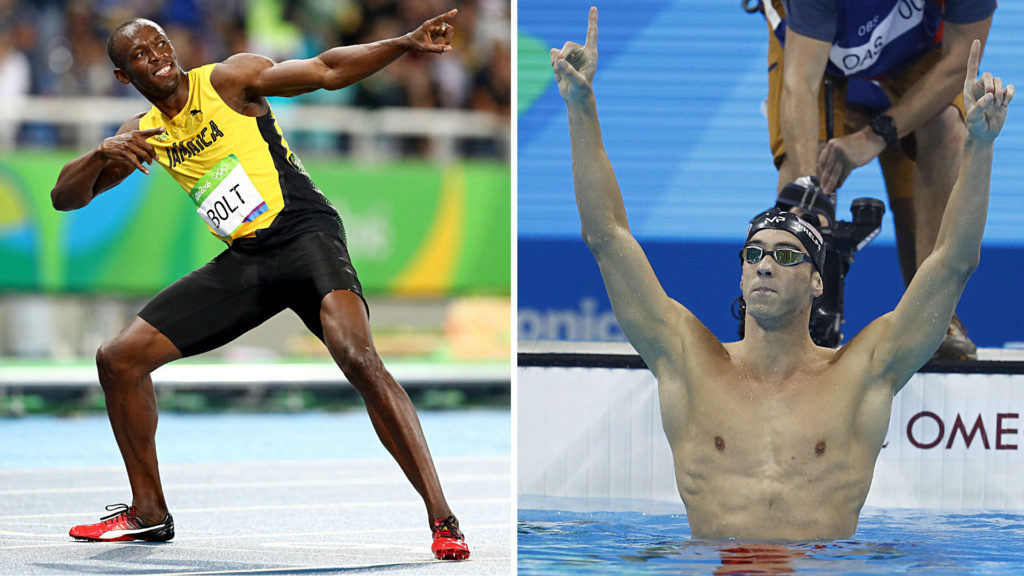 iQ Trivia likes to be helpful, so this week we want you to help them decide what to do in retirement.

If your team name as a suggestion for a new career for Bolt or Phelps, you will get a bonus point.

Member of the Jamaican Bobsled Team.

Fast Bowler (like he wanted to be in the first place.)

Anything that Bolt or Phelps could do for a living after the Olympics will get you a bonus point.