iqtriviaPosted on June 21, 2015 Posted in Uncategorized

You may have heard that Rolf Harris has been writing songs again.  His latest creation mocks his victims and removes any suspicion that he might, on some level, be a decent human being.

iQ Trivia is just a small trivia operator, but this week we are going to try to set things right.  This week, if your team name mocks, insults, or otherwise shames Rolf Harris (shown here in a 1985 video aimed at preventing the abuse of children and proving that he is unfamiliar with the concept of irony) you will get a bonus point. 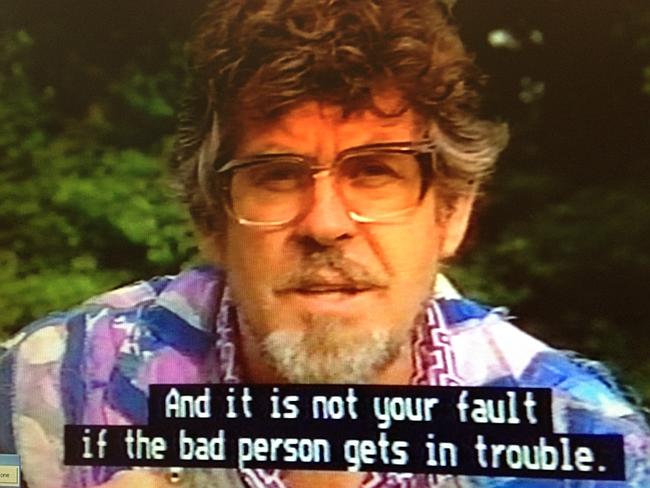 It won’t accomplish a damn thing, but it might make you feel a bit better about the world.