iqtriviaPosted on May 21, 2017 Posted in Uncategorized

We’re accustomed to thinking about films from the point of view of the main character.

This week we want you to think about films from the point of view of other characters. 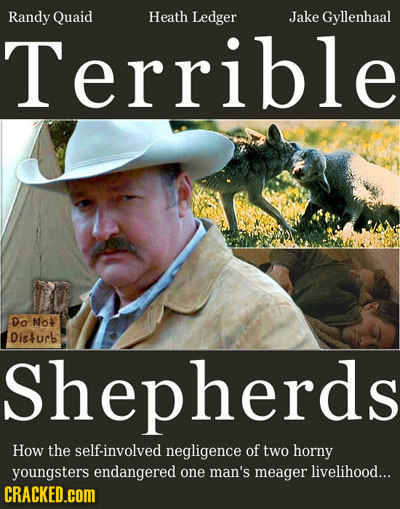 It can be the villain, a sidekick, or a minor character in the background, but if you make your team name a film title from the point of view of someone other than the main character, you will get a bonus point.

Give it Back you Thieving Bastards: The Sauron Story

Gaston: I’m Gonna Rescue Belle After she got Kidnapped by that Hairy Dude in the Castle

Shot After Trashing a Starbucks: The Robert Paulson Story

Damn! Those WE’RE the Droids I was Looking For!

Anything like the above will get you a bonus point.