iqtriviaPosted on September 23, 2018 Posted in Uncategorized

Last week one of our teams mistook a photo of John Lennon & Yoko Ono at their famous Bed In for Peace as being John Wayne & Yoko Ono, in what we are hoping was a momentary mental slip rather than a legitimate case of mistaken identity. 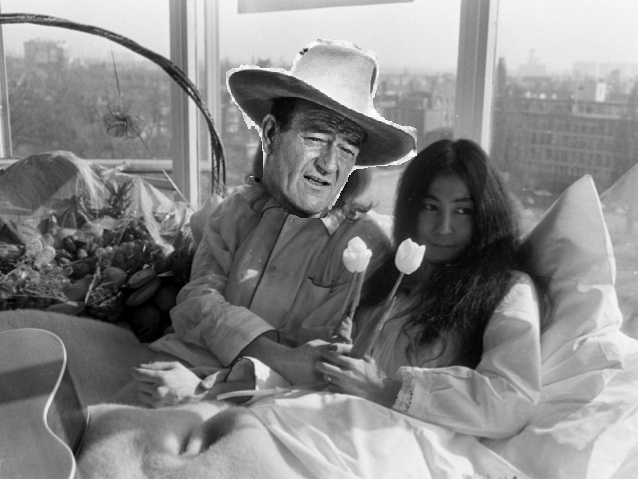 But that got us thinking. What other famous pairings would have been VERY different if you mistook one of them for someone else. 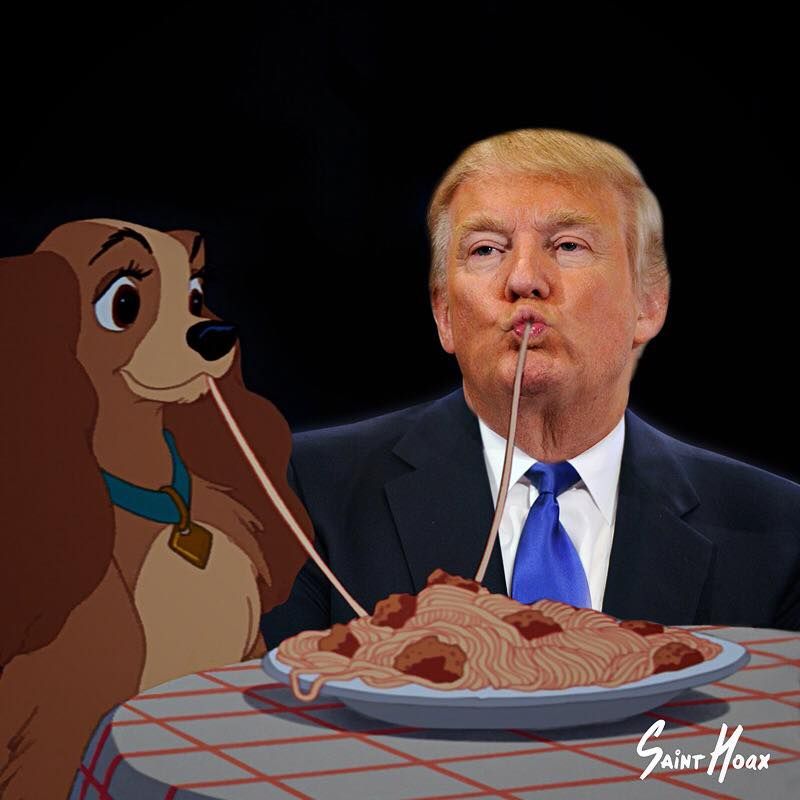 Real or fictional, anything that mistakes one member of a pairing for someone else will get a bonus point.