iqtriviaPosted on May 3, 2020 Posted in Uncategorized

There are a lot of great films out there in which characters don’t behave like they would if they were living in a world facing a deadly pandemic.

This week we want you to fix that.

With your team name, we want you to change a film plot to make it appropriate for our current situation. 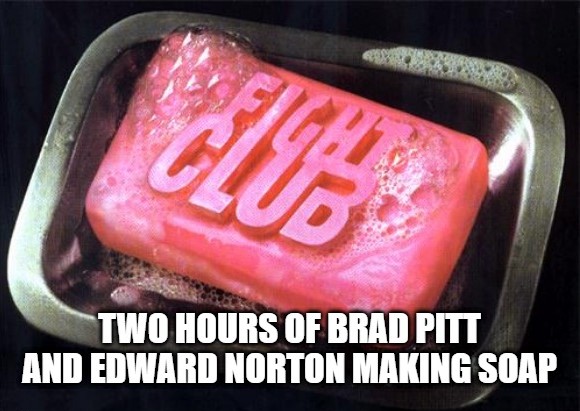 Home Alone: Kevin just coughs in the direction of the burglars as they enter the house and they back off

Finding Nemo: Nemo had a contact tracing app installed, and is found in 5 minutes

Star Wars: Basically the same film, but with more force choking from a distance

Jaws: The beach was already closed

Give us a Coronavirus compliant film plot for a bonus point.