iqtriviaPosted on October 7, 2018 Posted in Uncategorized

You’ve probably heard the story about the Sydney Opera House being used to advertise horse racing. 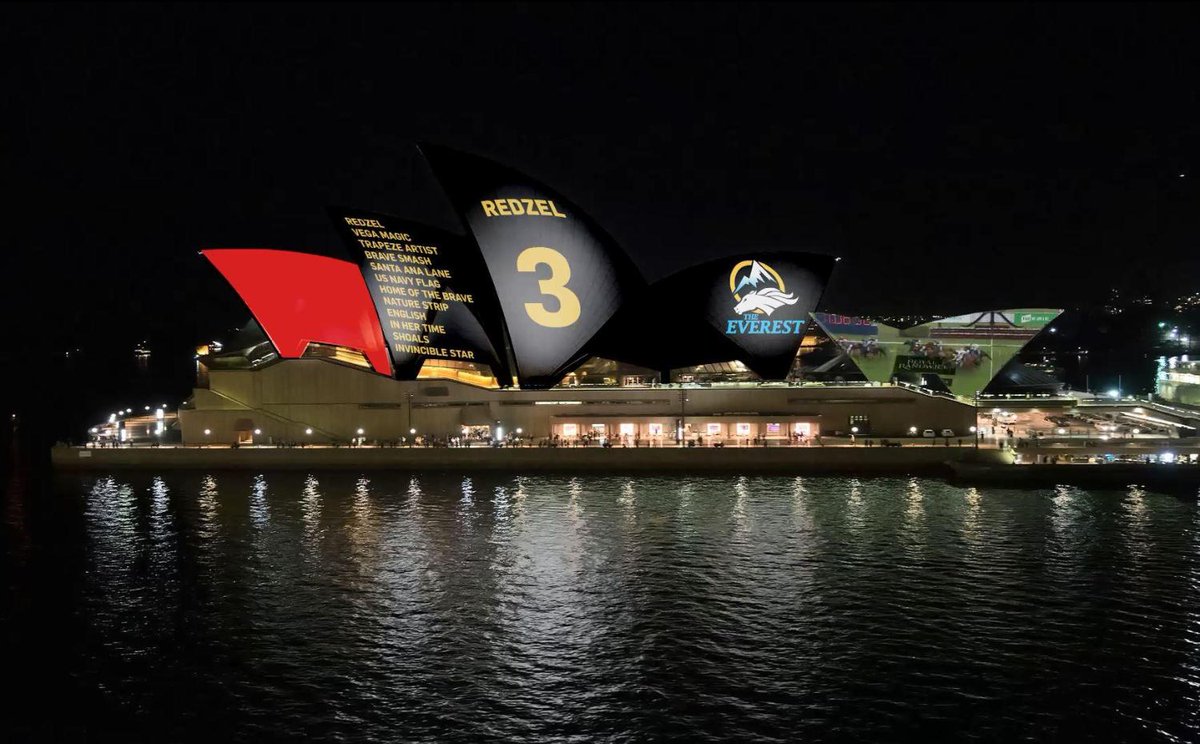 Some people aren’t happy about one of Australia’s most iconic buildings being used as a billboard.

Now we want you to use your team name to tell us what you think would be an inappropriate thing to advertise on the Opera House.

Anything that would be inappropriate to advertise on the Opera House will get you a bonus point.