iqtriviaPosted on January 8, 2017 Posted in Uncategorized

This week we are having fun with movie titles for your team names.

Specifically, we want you to add the letters “ing” to the title of an existing film to make a new film, and tell us what it’s about now. 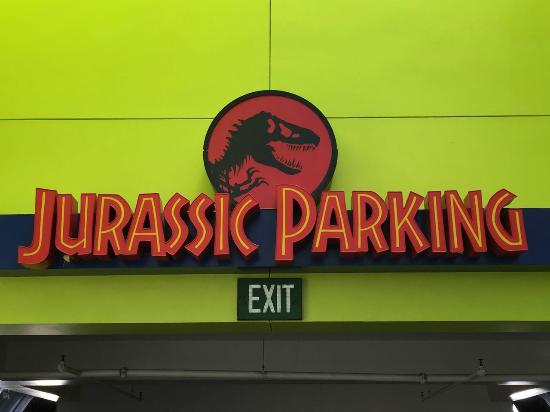 Kindergarten Coping – It WAS a tumour

Das Booting – A German man starts up his computer

Dude, Where’s my Caring – A stoned man wakes up to find he REALLY doesn’t care about anything anymore

Schindler’s Listing – In war torn Europe, Oskar chooses to rent out his spare room on Airbnb

Speeding – Keanu drives too fast and his license is suspended

Anything like the above will get you a bonus point.

Have an interesting week