iqtriviaPosted on May 8, 2016 Posted in Uncategorized

This week we are changing film and television titles.

Specifically, we want your team name to be a film or a television series with one letter removed. 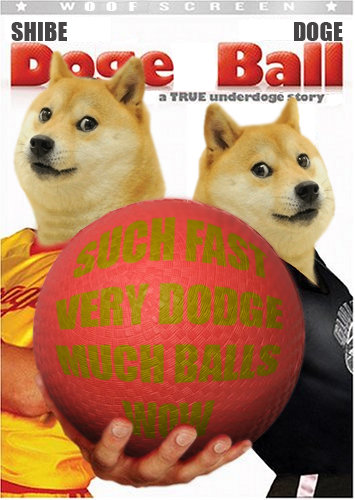 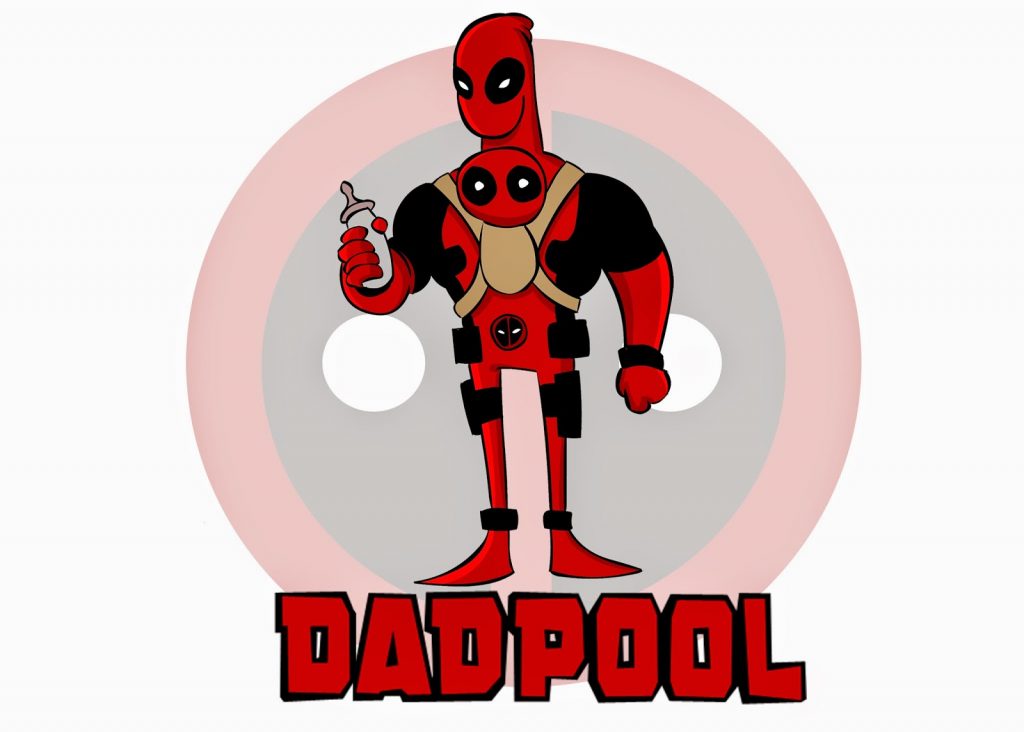 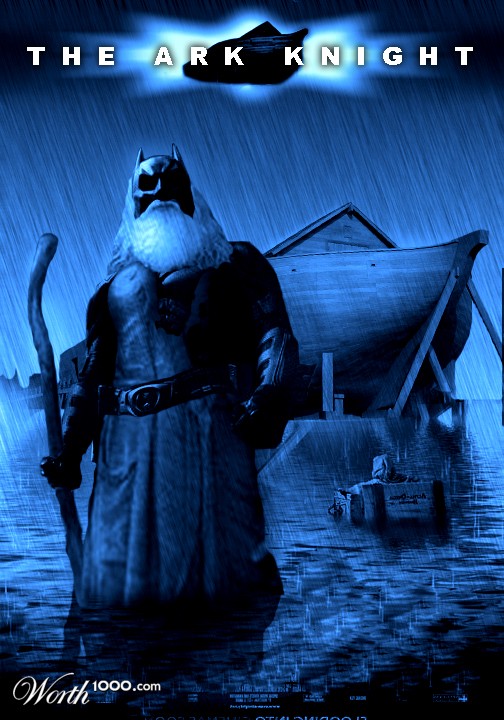 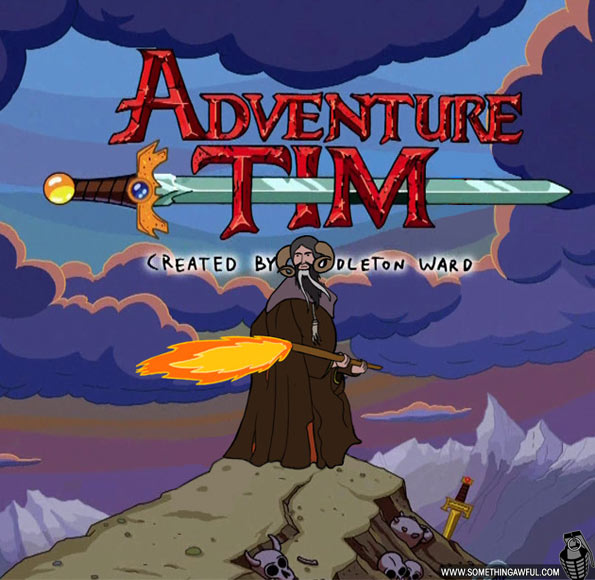 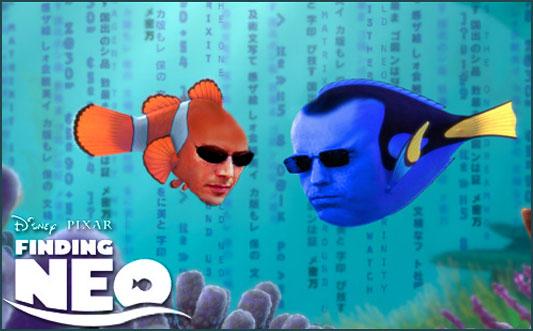 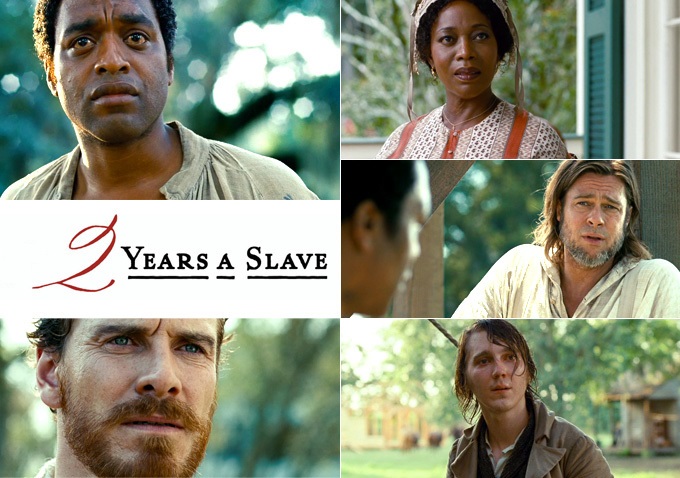 If you feel so inclined, give us a brief description of the new film.

Dude, Here’s My Car – Nobody gets high and they find their car exactly where they left it.

Who framed Roger Rabbi – An Animated Jew Finds Himself the Target of an Anti-Semitic Conspiracy.

Apocalypse Ow – Basically the same film, but everyone is a lot whinier when they get wounded.

Man Girls – A story about the transexuals who run a suburban school.

i-Tanic – Jack and Rose fall in love while their phones are syncing.

The Passion of the Chris – He’s REALLY into his hobbies.

The Bi Lebowski – The Dude is into three things.  Women, Men, and Bowling.

0 Things I Hate About You – A story about two teenagers and their healthy relationship.

Snake on a Plane – Samuel L. Jackson finds one small snake and swears at it for two hours.

Ok, we got a bit carried away there.  Anything like the above will get you a bonus point.