iqtriviaPosted on April 1, 2017 Posted in Uncategorized 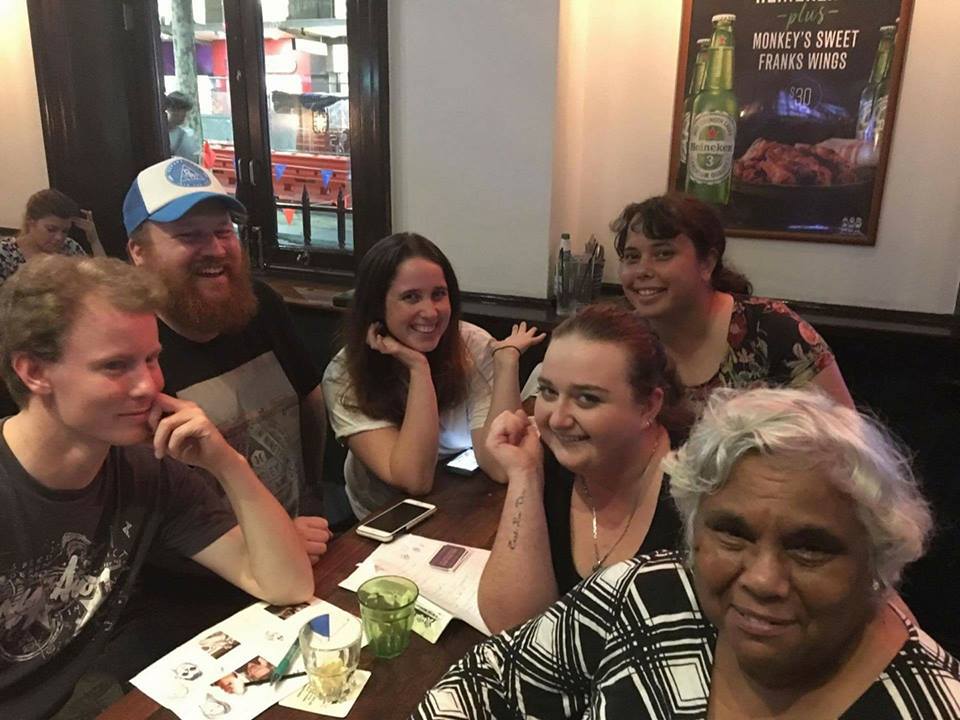 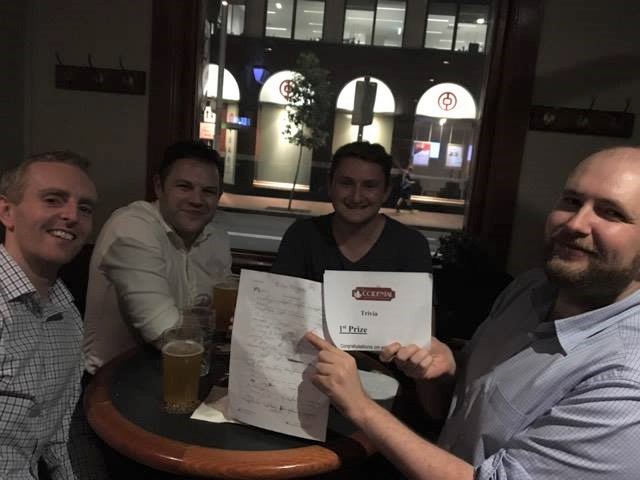 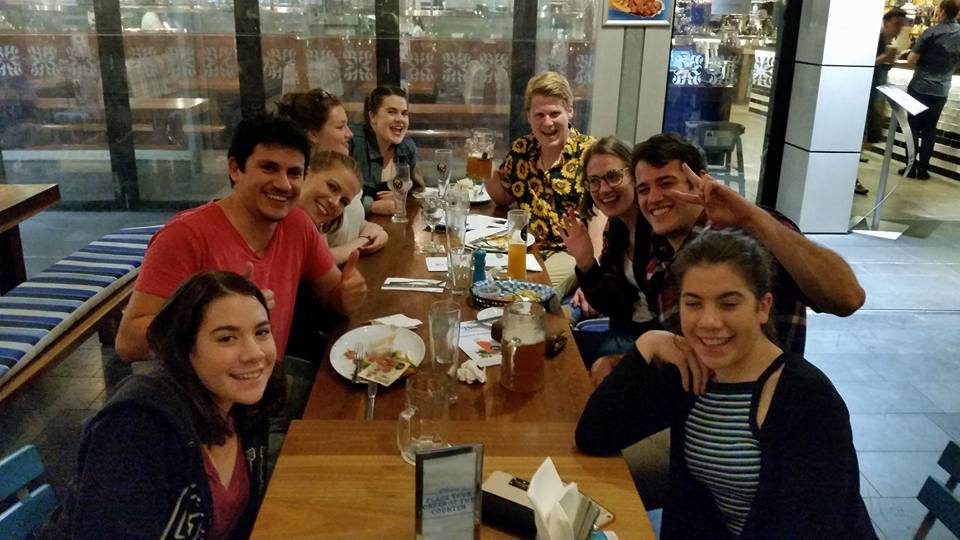 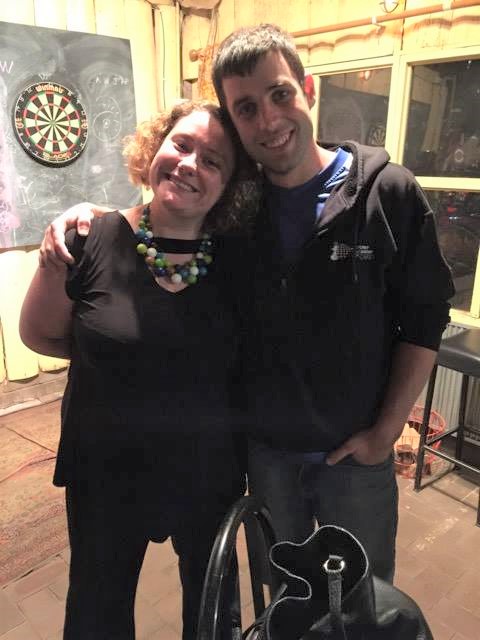 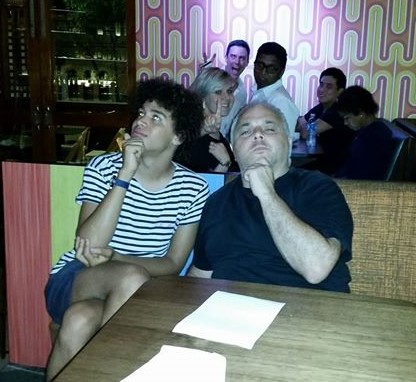 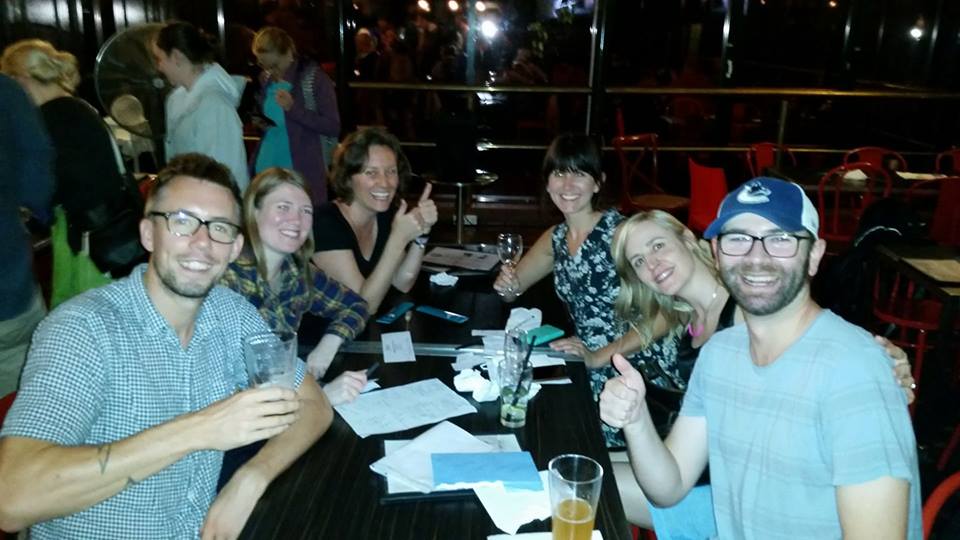 Two teams nearly won the same jackpot on the subject of Edward Scissorhands, but one team didn’t listen to the person who knew, and the other.

At another show, one team got the first two jackpot questions right along with another team, and then knew the answer to the final question but misspelled Savile Row. 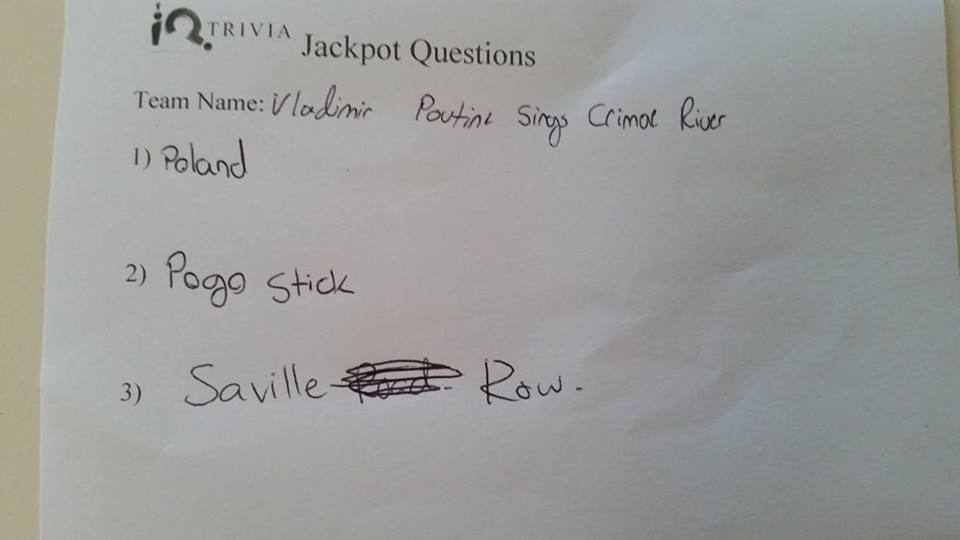 We had plenty of misspelled celebrity names. 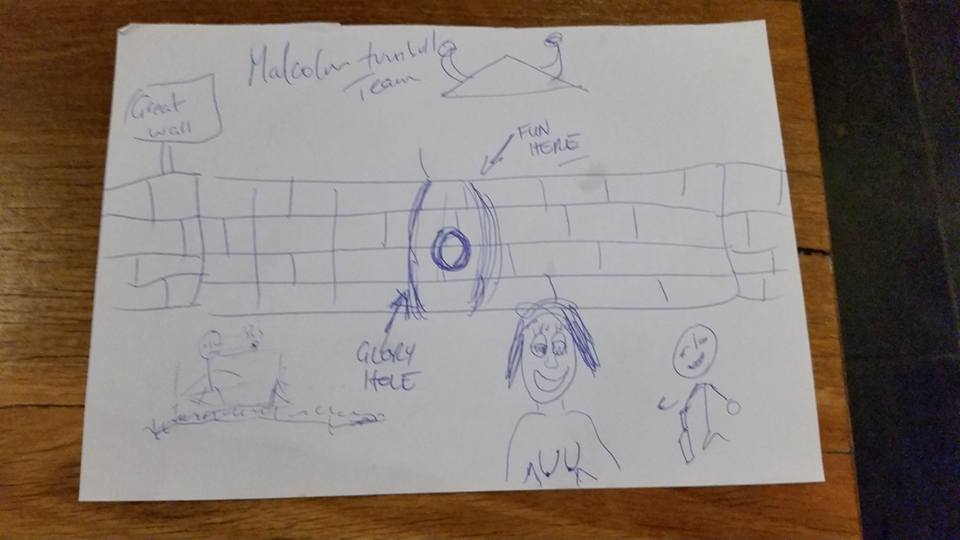 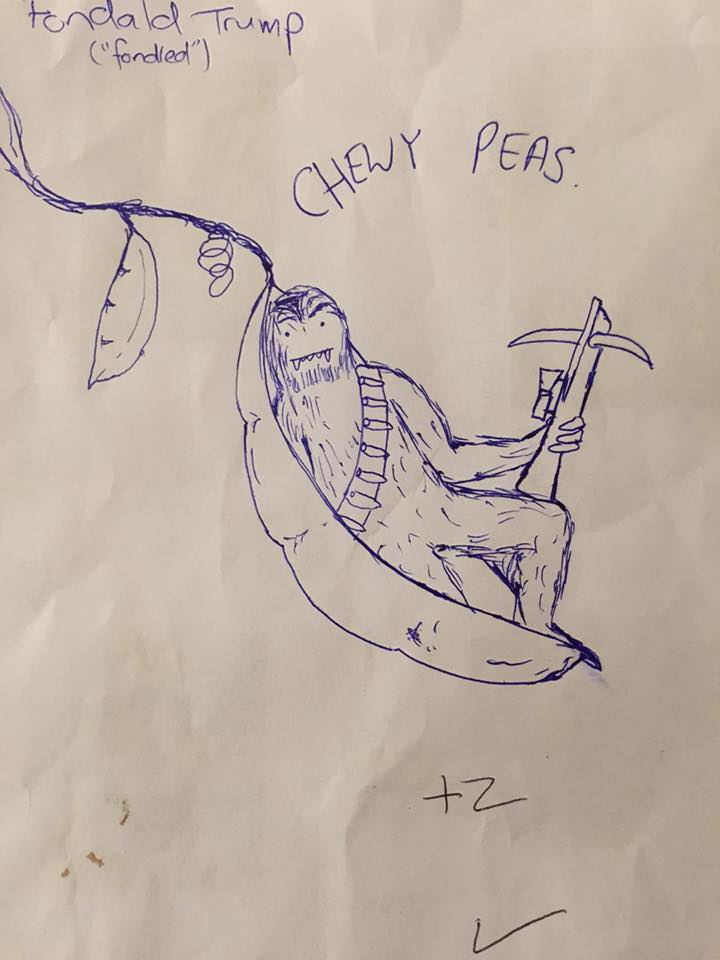 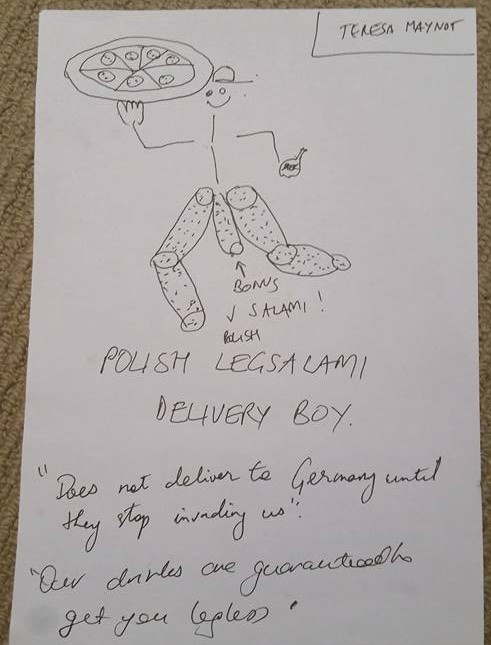 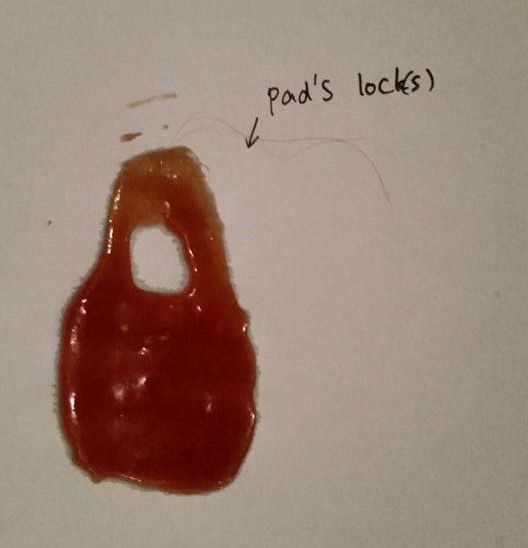 One of our hosts being induced to sing one of the audio clips rather than playing it again.

One team was asked by his teammates “how the hell do you know that” when asked about the title of the Prime Minister of Ireland.

After answering a bonus question about alpacas, the entire room was given a lesson on alpaca terminology.

One team asking if they still get a point if they gamble zero on the gambler’s question and get it right. Do you understand the concept of gambling?

A room full of people who had to go through the higher/lower round three times when everyone was eliminated twice. Sometimes when we ask if someone wants to change, were doing so for a reason.