iqtriviaPosted on December 1, 2018 Posted in Uncategorized 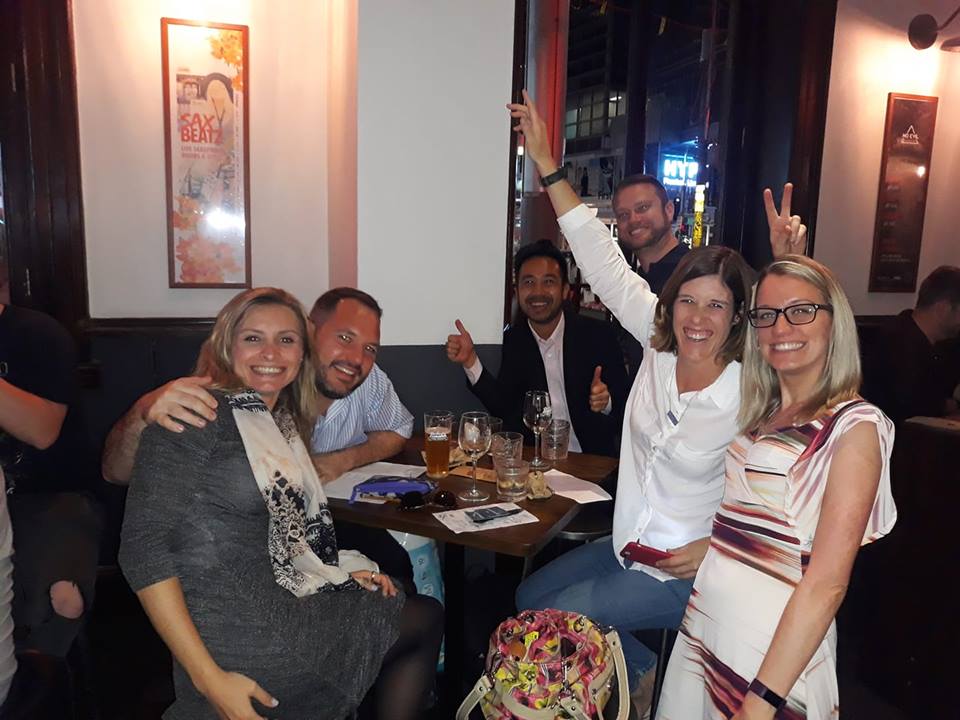 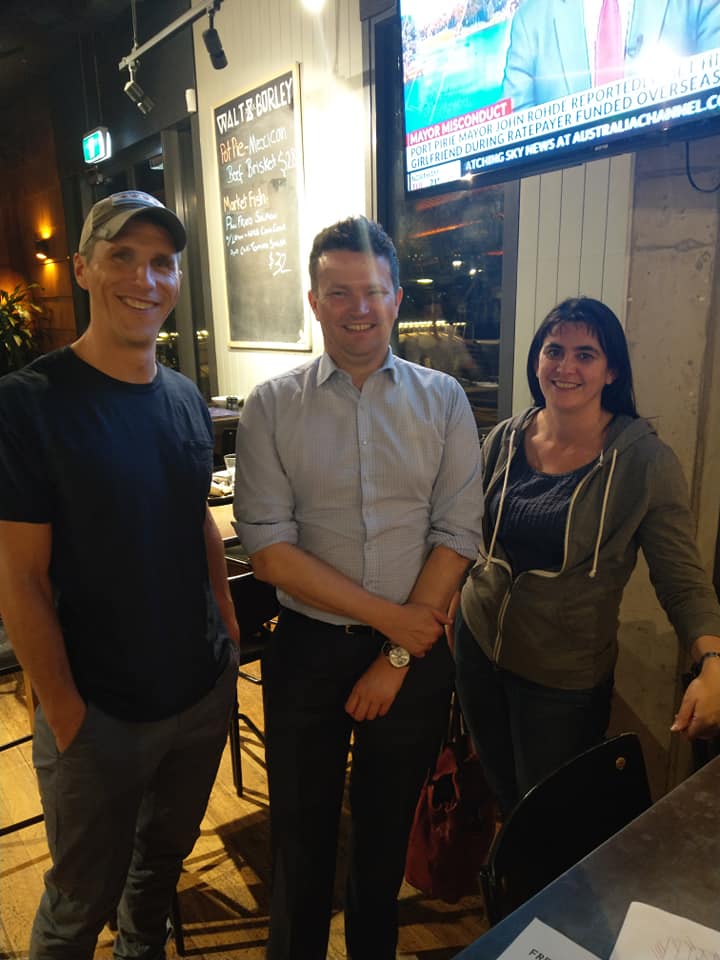 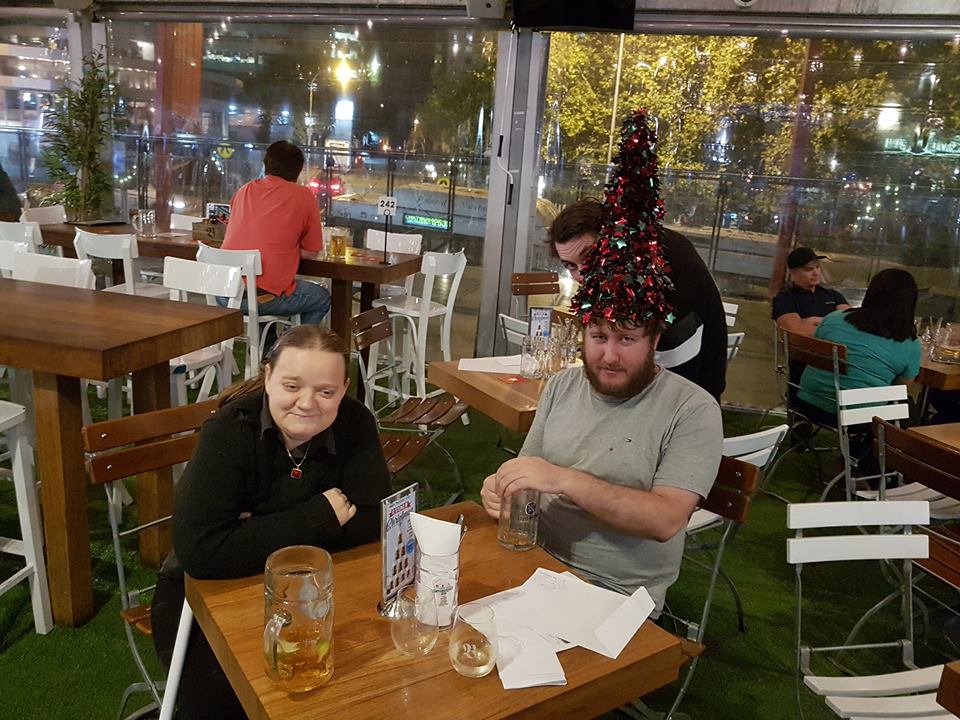 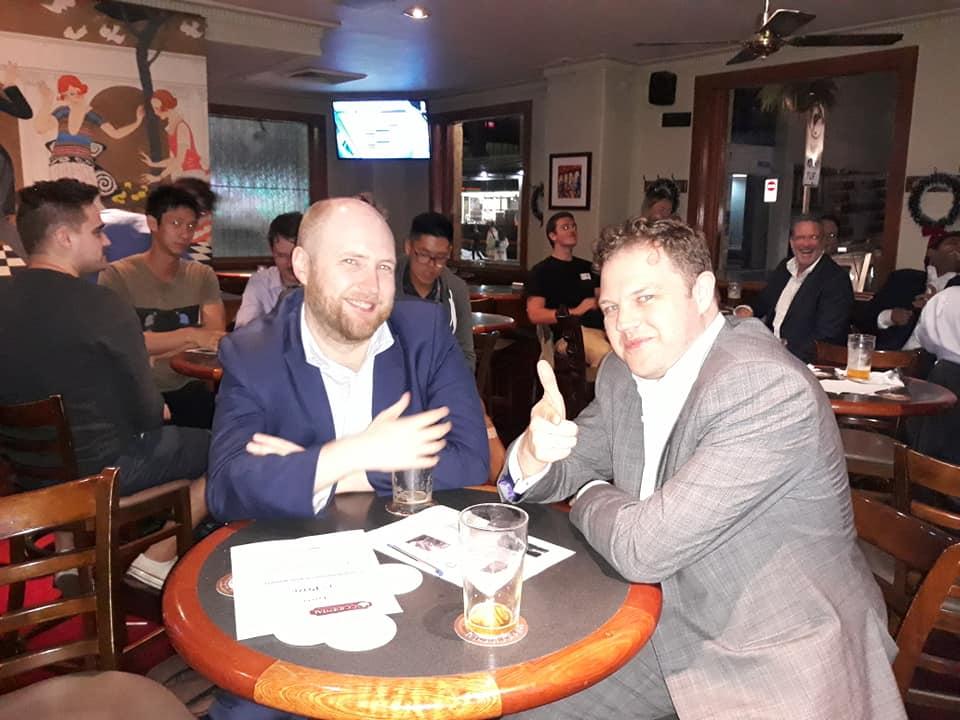 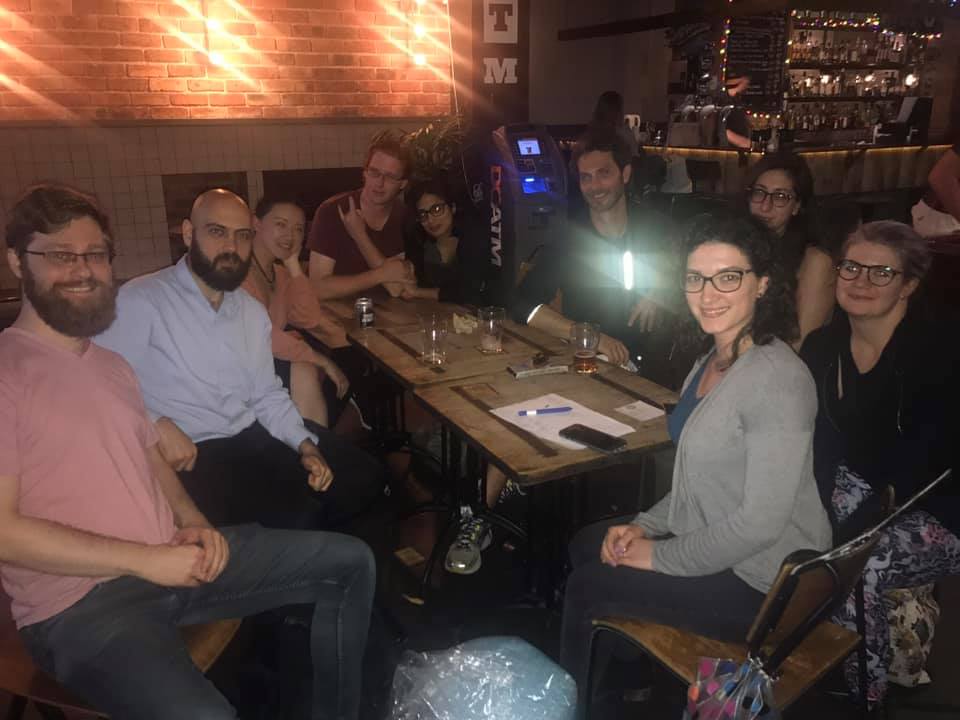 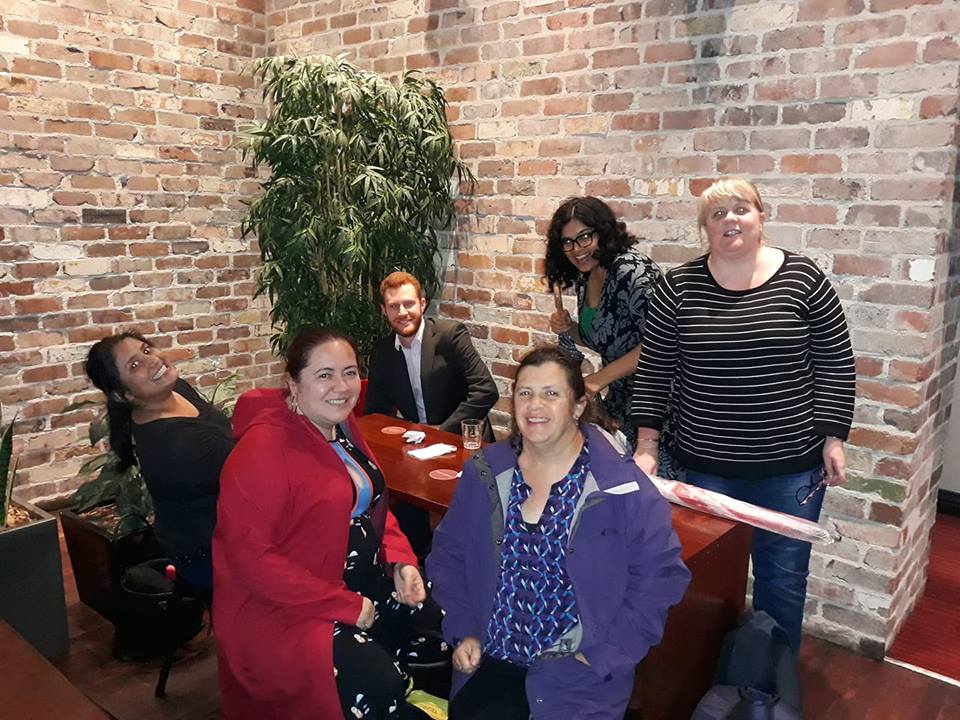 One of our hosts won a jackpot on his night off… and then donated the money back.

This team also won, but they kept the cash. 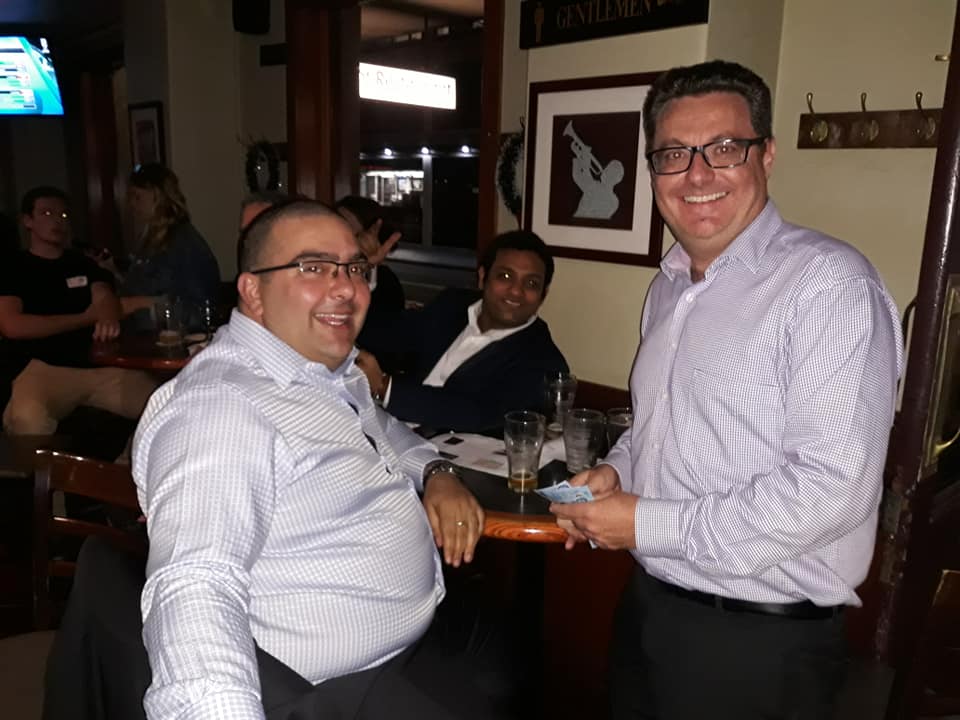 You proposed a whole lot of new sports.

Phishing… for your passwords

Crickets… it’s about as interesting 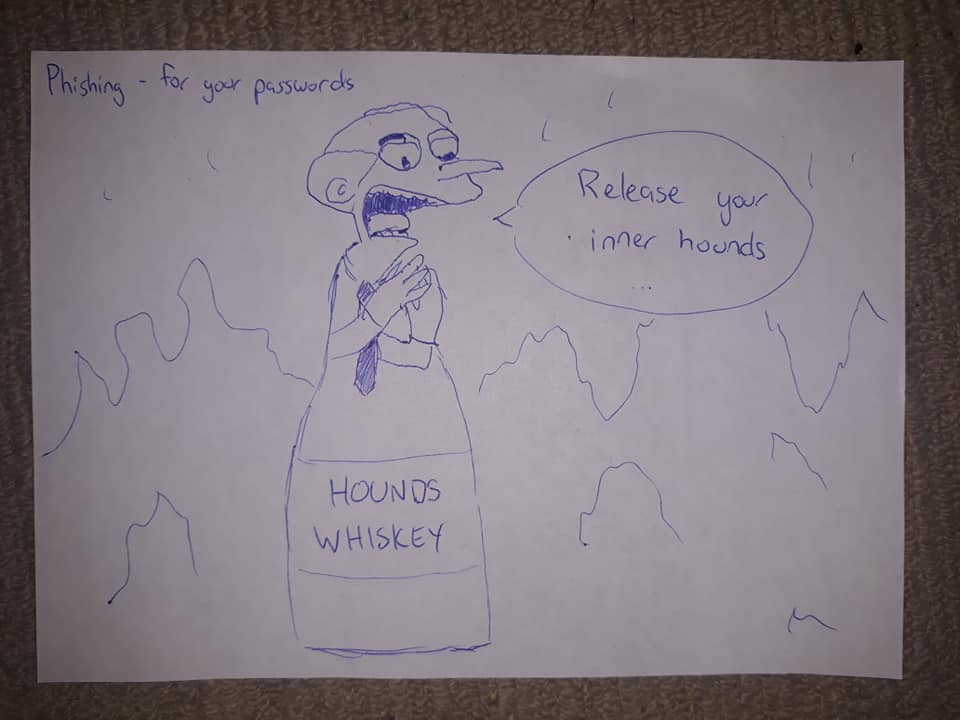 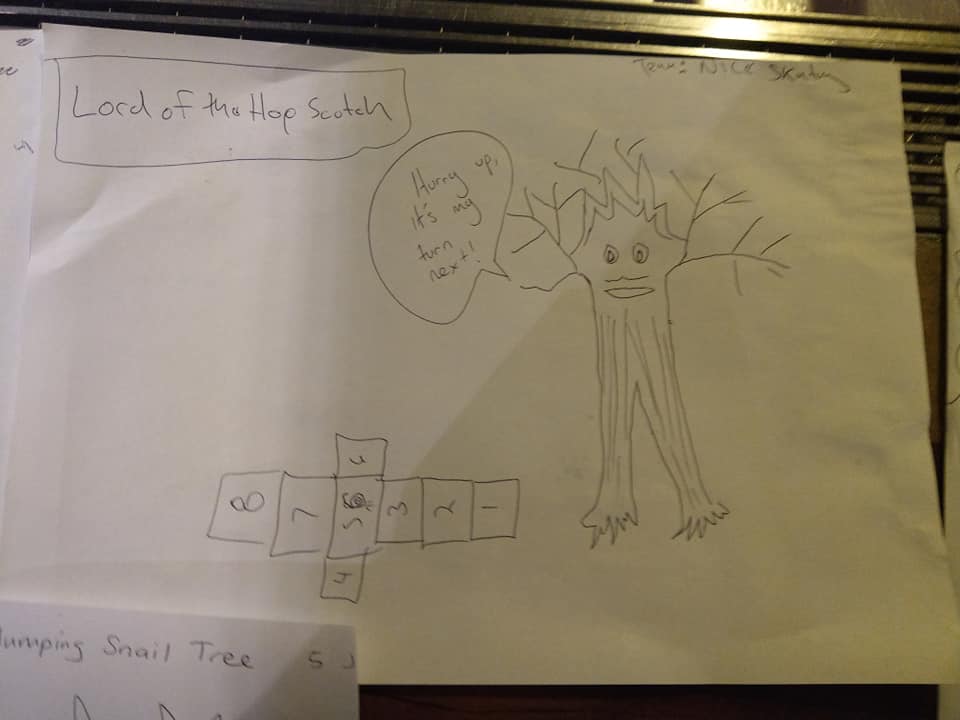 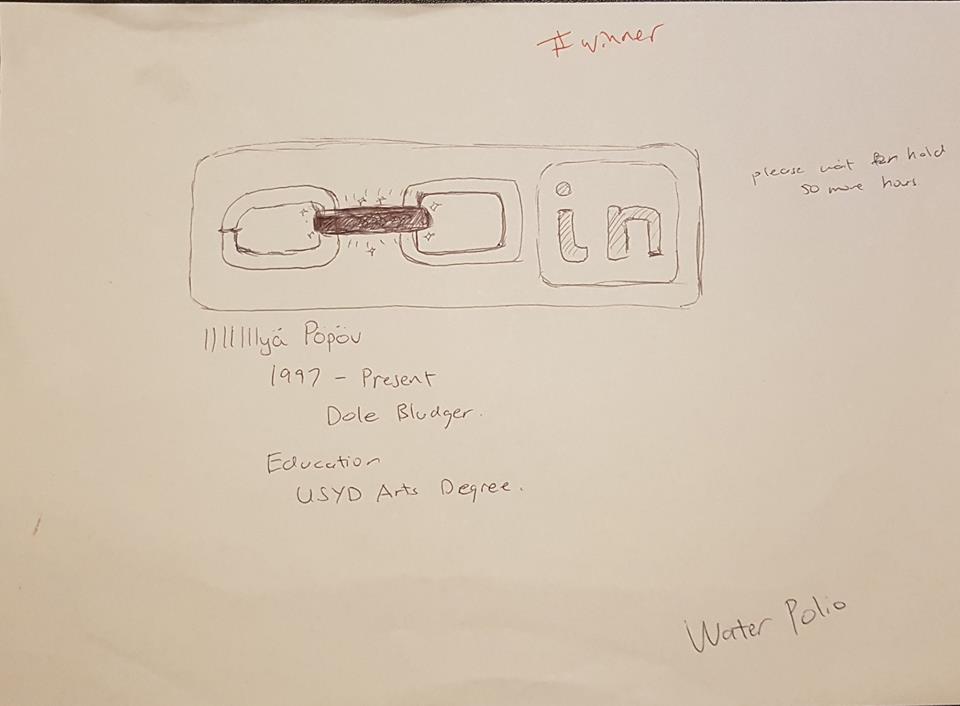 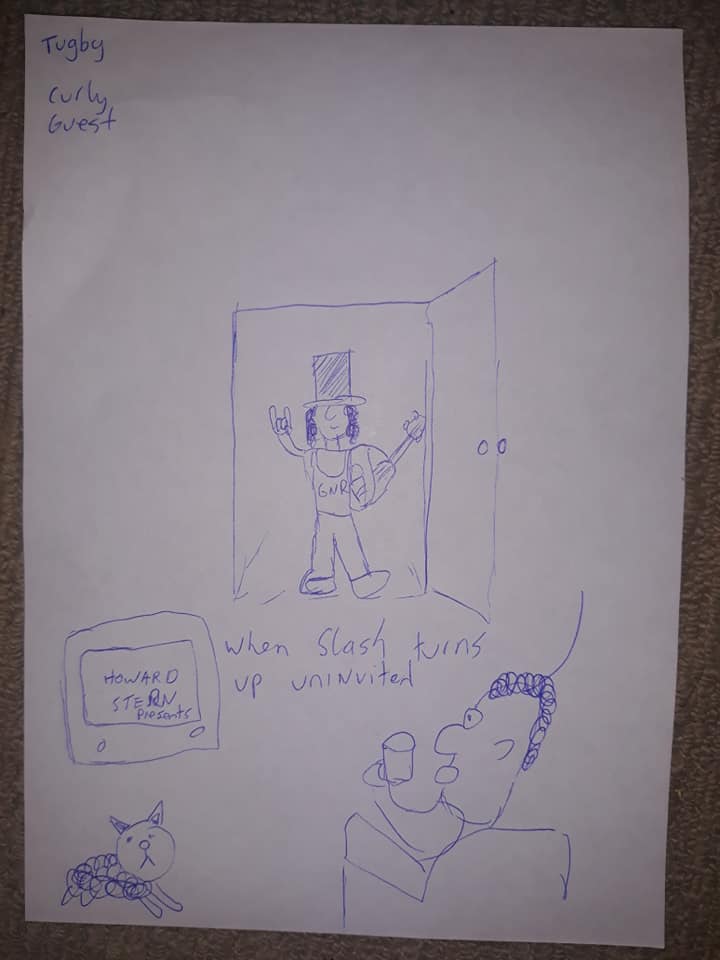 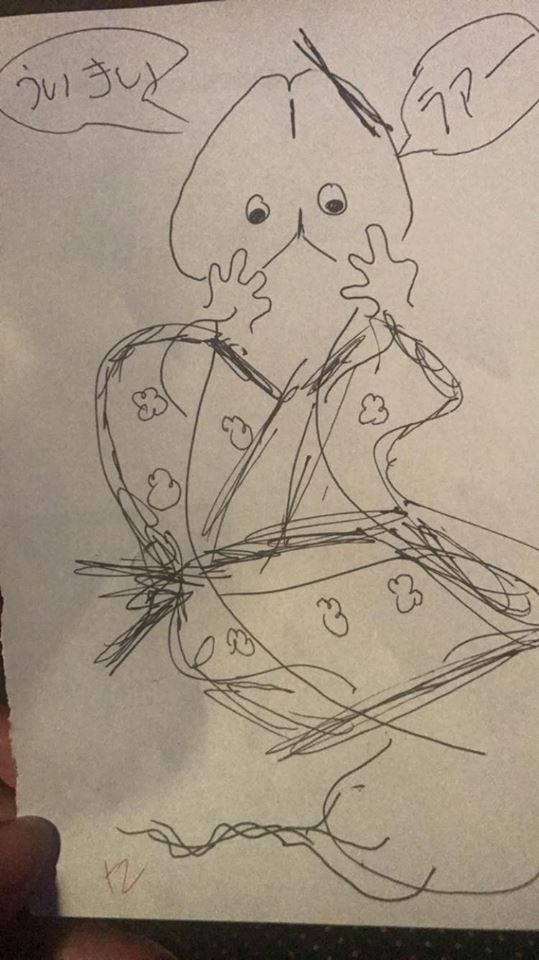 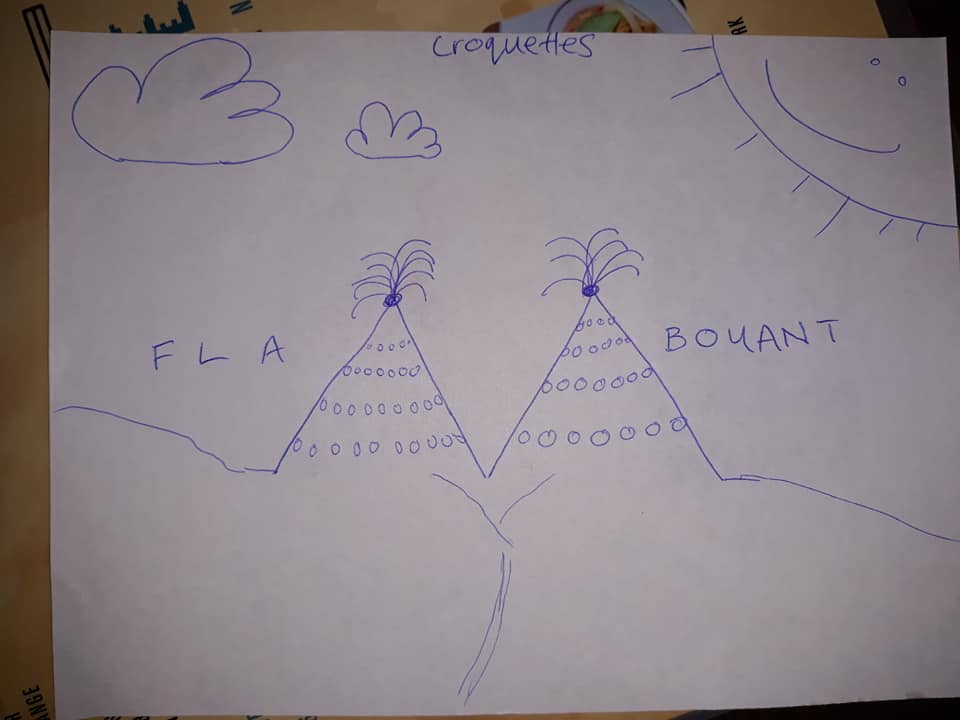 One team sang Johnny Cash lyrics loud enough for everyone nearby to hear the correct answer clearly.

We asked a current events question on the Canadian jewellery store employees who chased robbers off with swords. One team answered that they asked them to leave, which is technically correct in a manner of speaking, and is about the most stereotypically Canadian way to resolve such a dispute.

The last place subject at one show was Fruit Sodomy. (We’re pretty sure they were just throwing words together.) At one point, a David Attenborough nature documentary playing in the background mentioned an animal was “probing each fruit for ripeness.”

And one of our players appeared on Pointless, which aired just before their show. The bar was good enough to put it on the big screen. 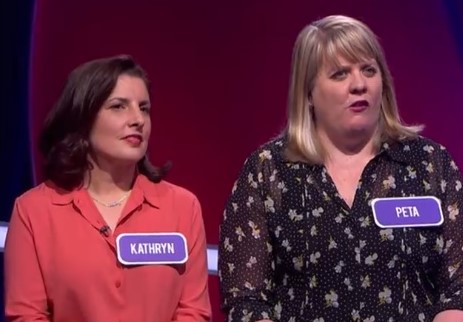 Later on they won the Pointless jackpot.