iqtriviaPosted on February 1, 2020 Posted in Uncategorized 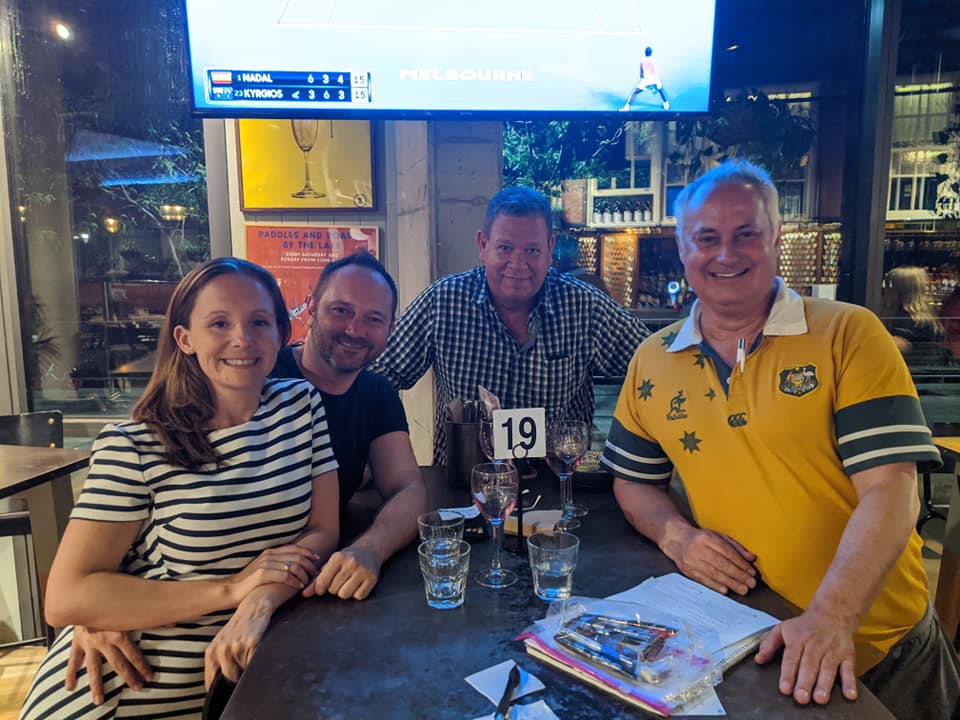 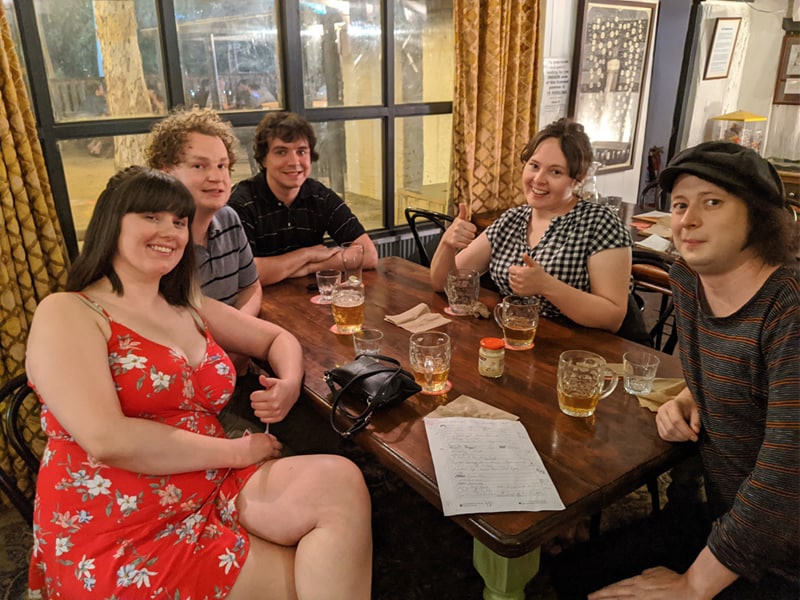 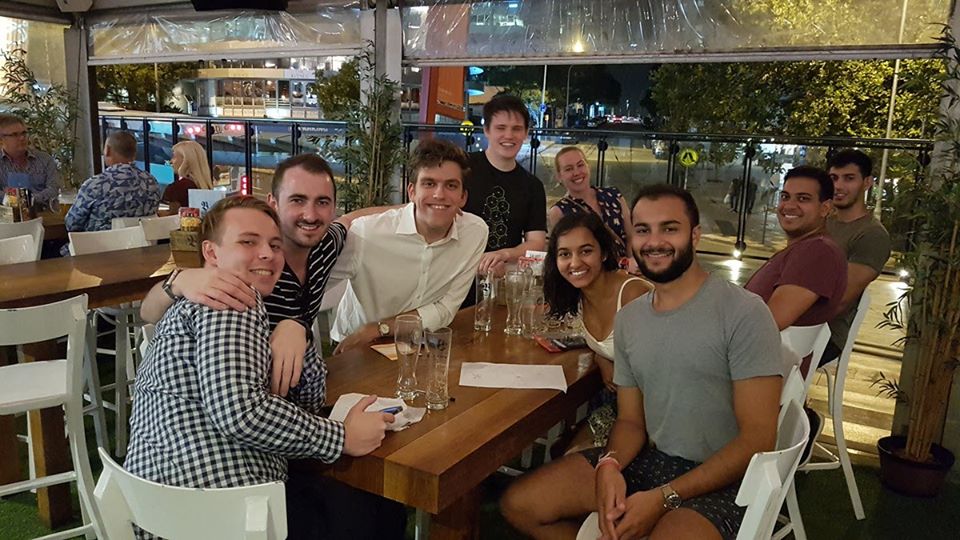 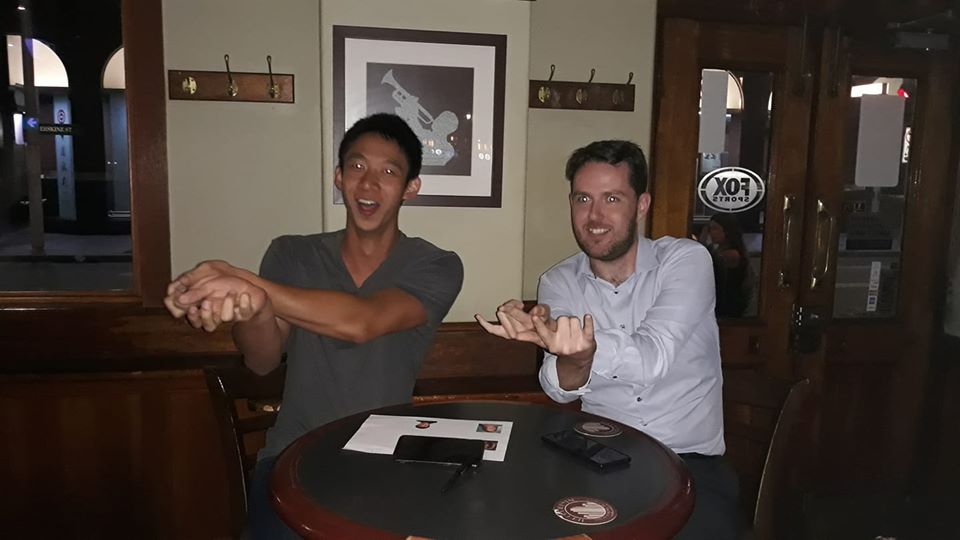 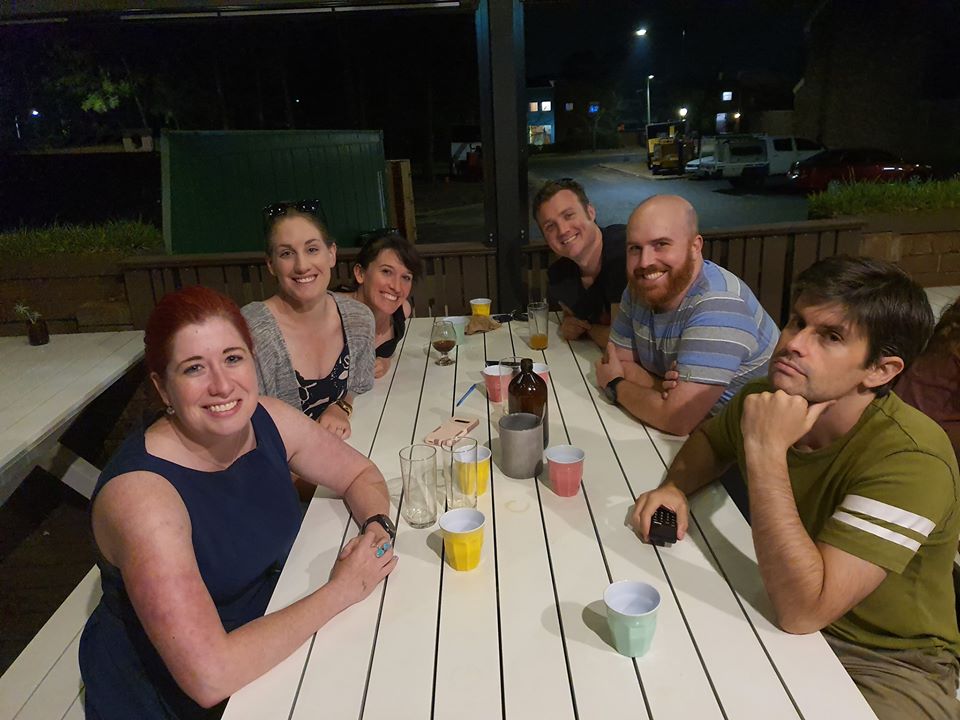 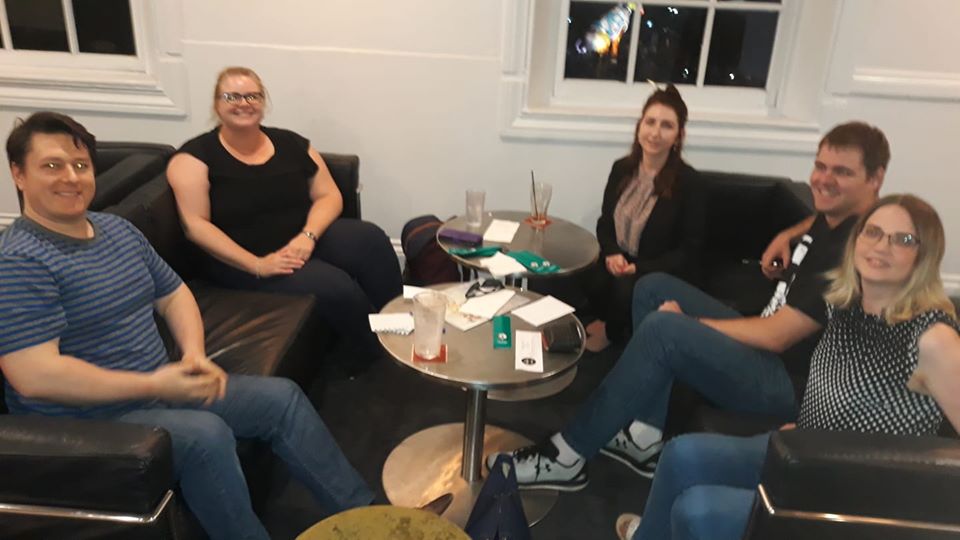 Knowing about minor characters from The Wind In The Willows doesn’t pay very often… except when it does. 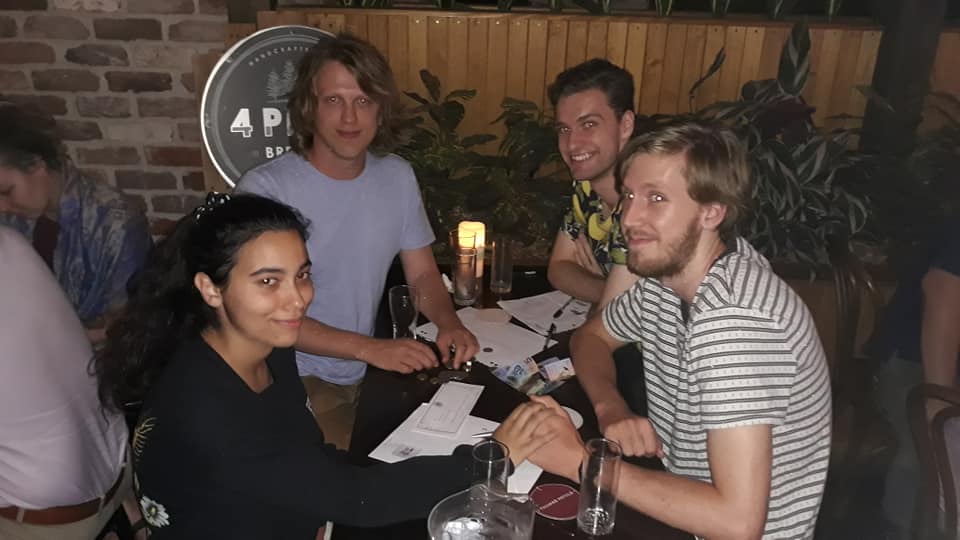 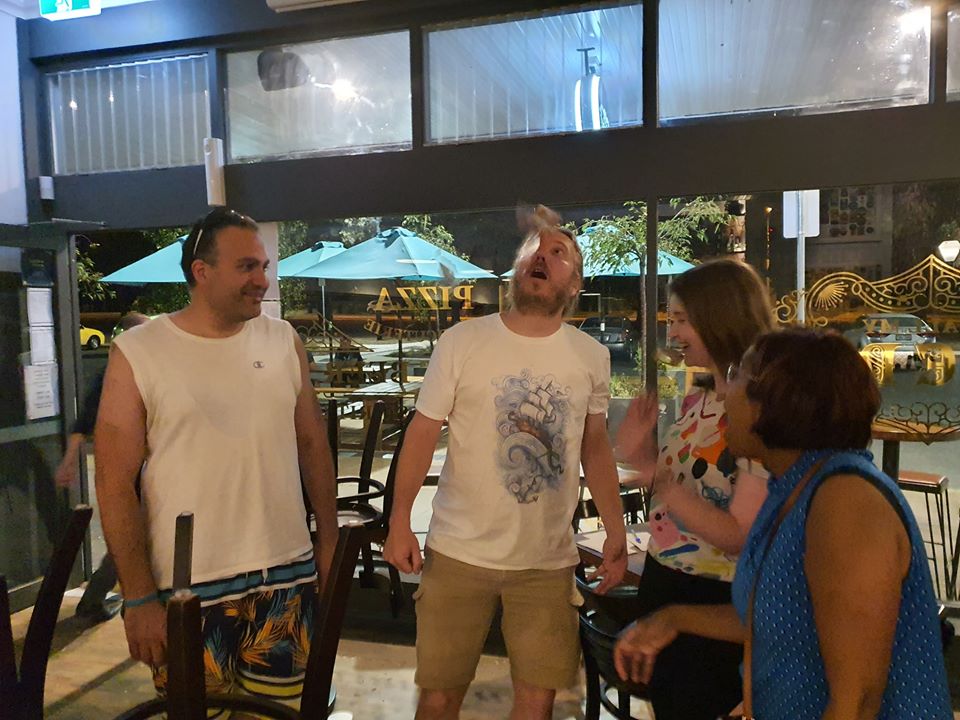 Knowing about Fireman Sam doesn’t pay very often… except when it does. 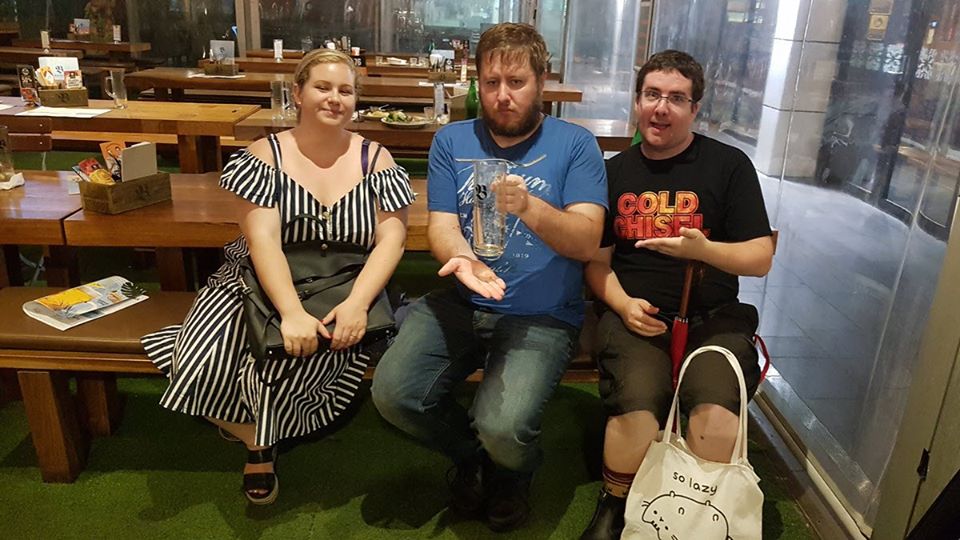 You came up with a lot of new projects for the federal government to fund.

A new helicopter for my basketball team

Funding for my early retirement

Funding for a 2 day work week

$40,000 for fortnightly wine tasting in the Hunter

Fountain pens for our trivia team

Carbon emission offsets for every fart

Government funded overthrowing of the government

Research into the danger of dihydrogen monoxide

Royal Commission into the downsizing of happy hour drinks

A fundraiser to send Scott Morrison to Hawaii forever

A personal space rocket to the sun for Scott Morrison 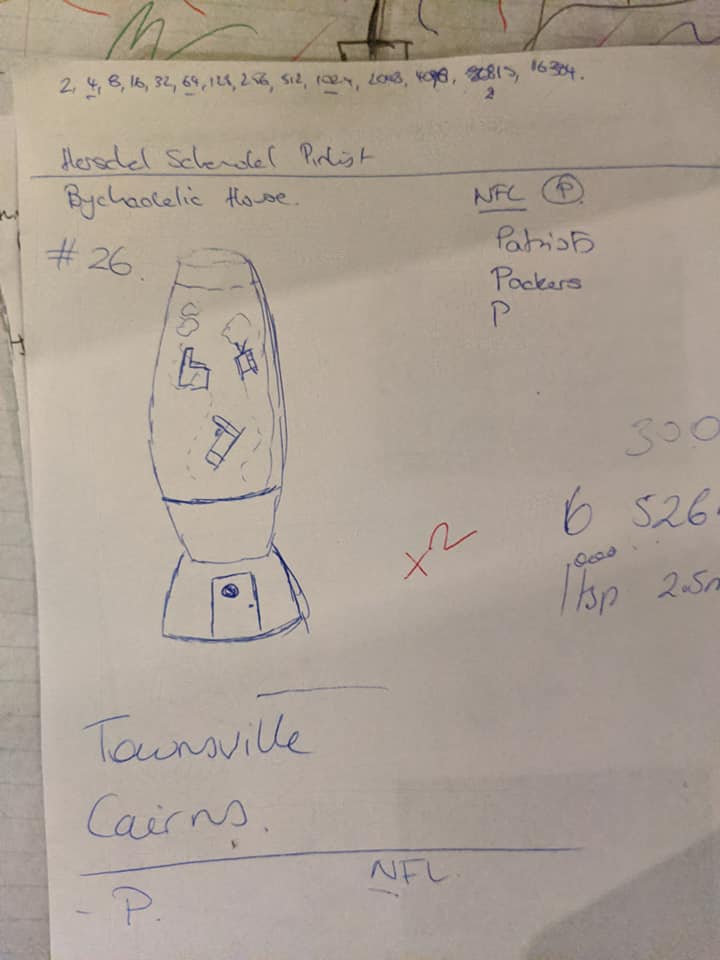 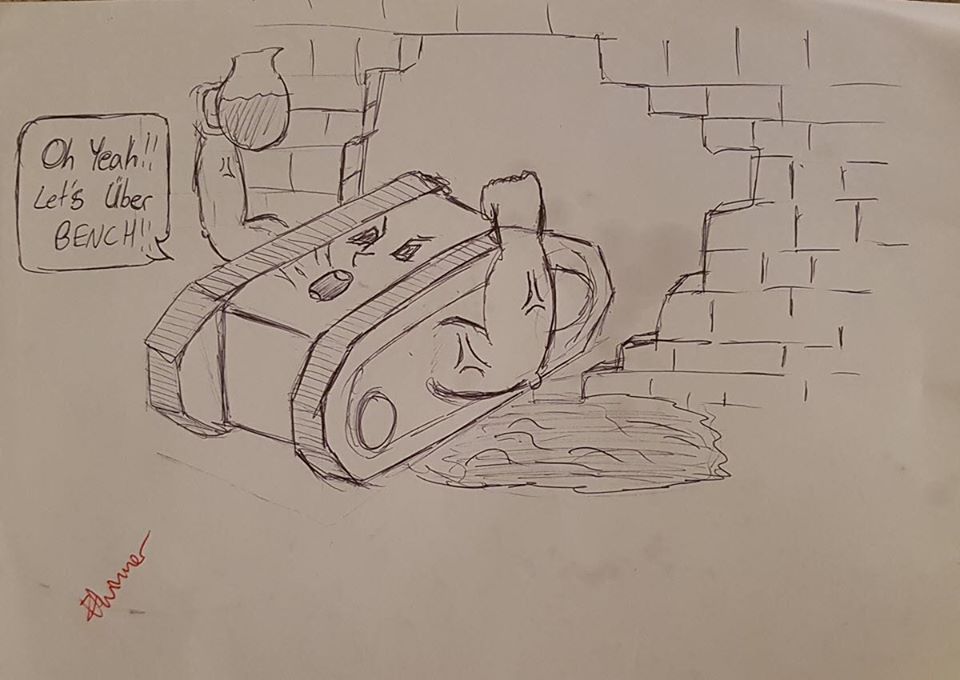 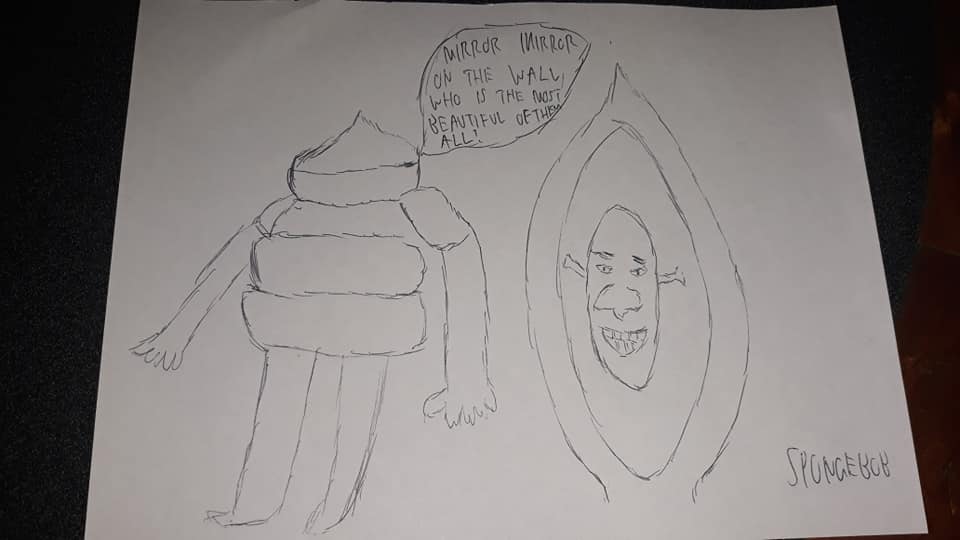 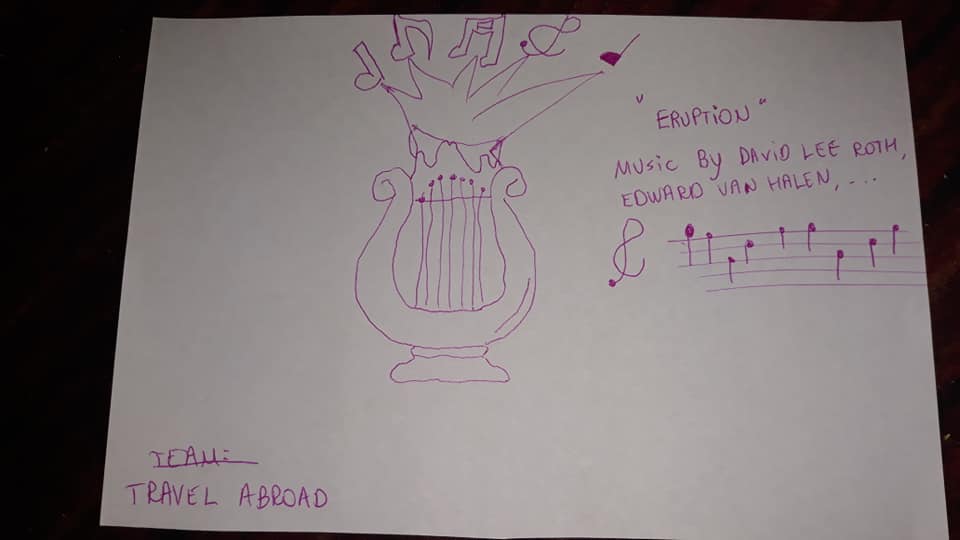 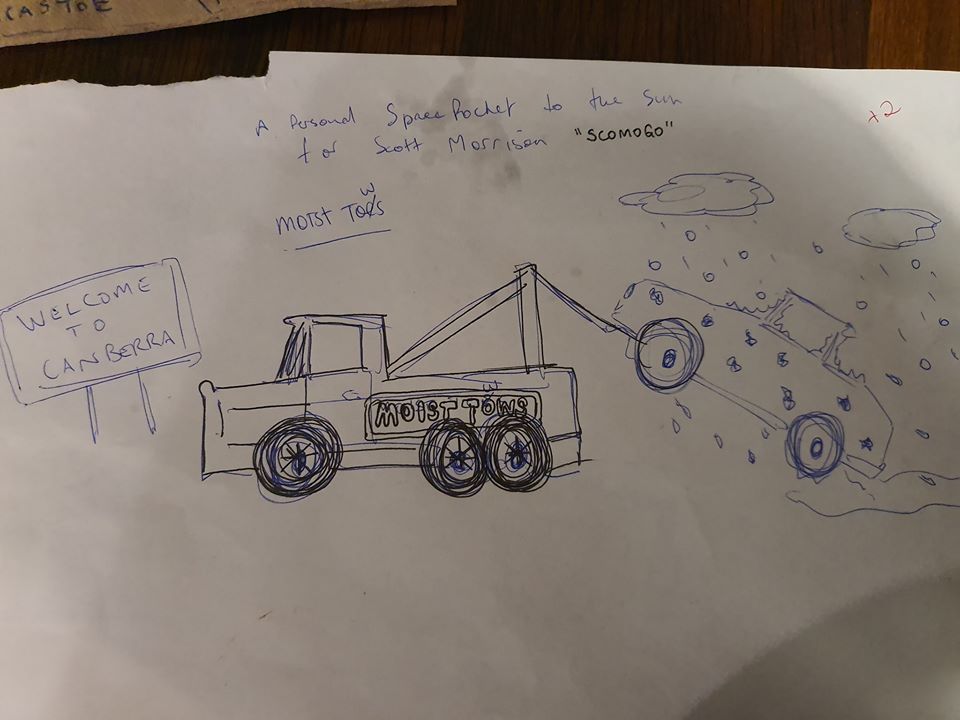 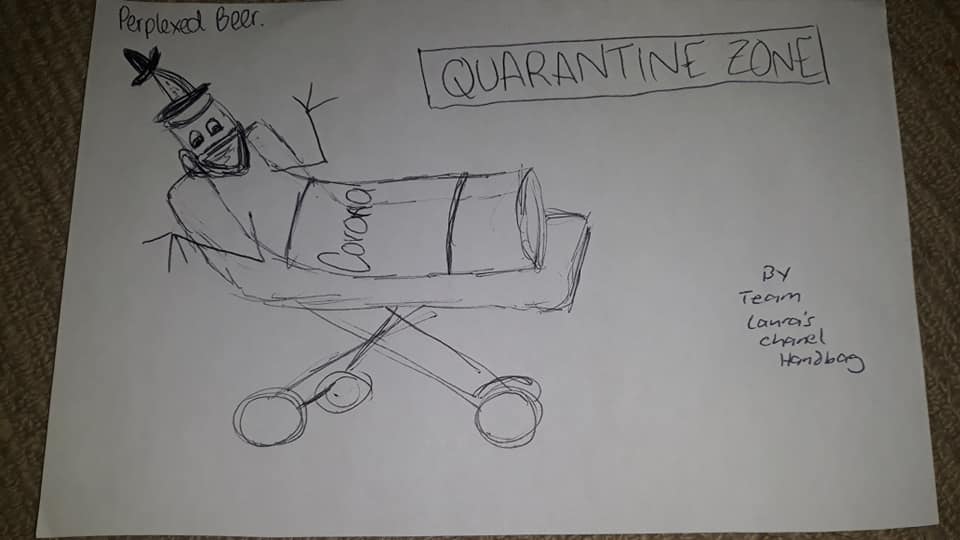 On a question on 8 letter rugby teams, one team contemplated going with Eeeeeels.

We had to remind one team that saying something mixed in with a dozen other answers doesn’t get points. You’ve got to write it down.

The process by which someone becomes a saint is not crucifixion. (At least not necessarily.) 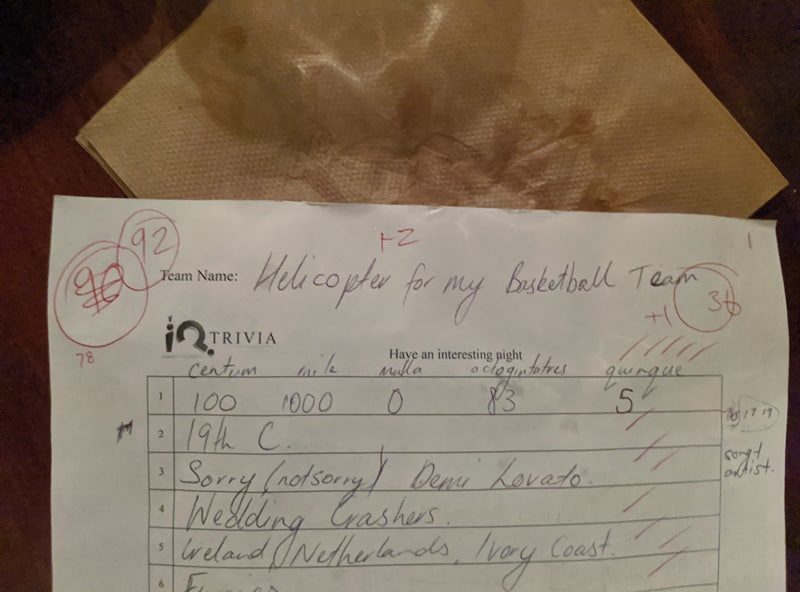 Their actual score was 80, but they benefited from a 12 point bonus from a previous week on account of a 12 point miscalculation. Don’t worry, their 80 would have won anyway.