iqtriviaPosted on June 1, 2019 Posted in Uncategorized

This team tied the all time record for iQ Trivia of 80 points. 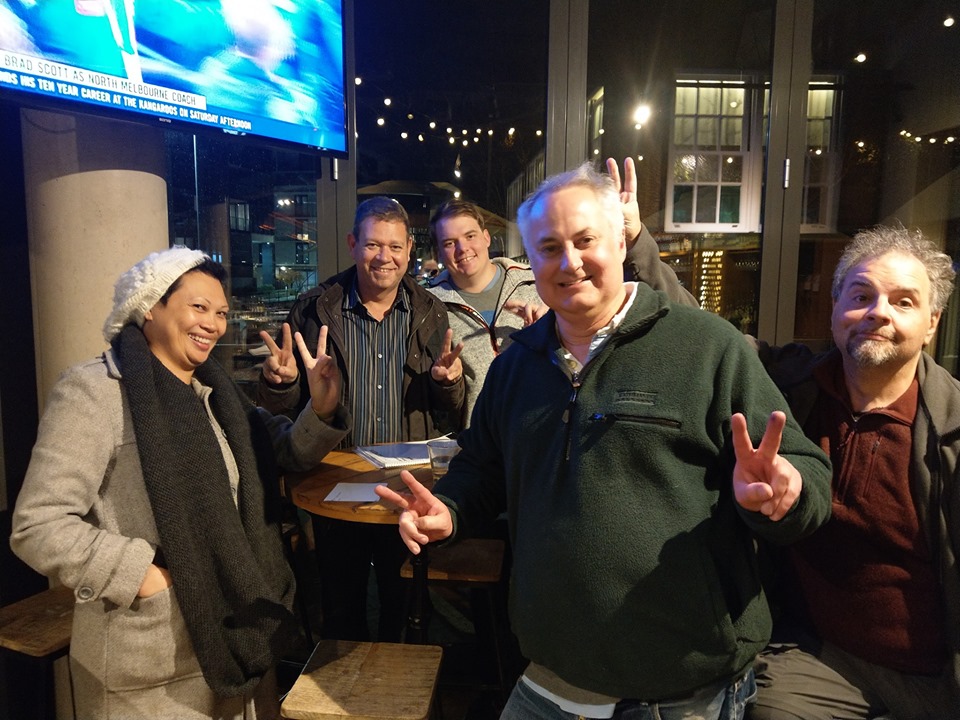 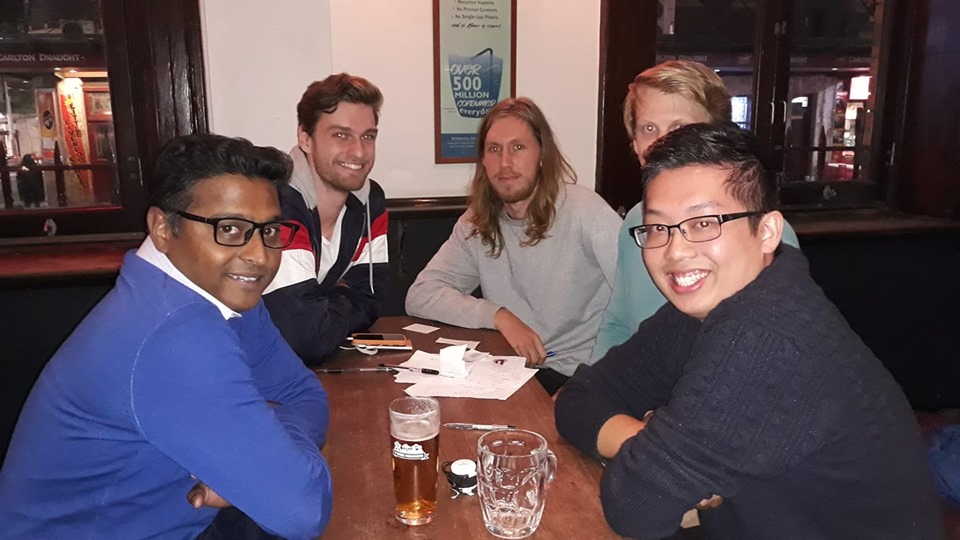 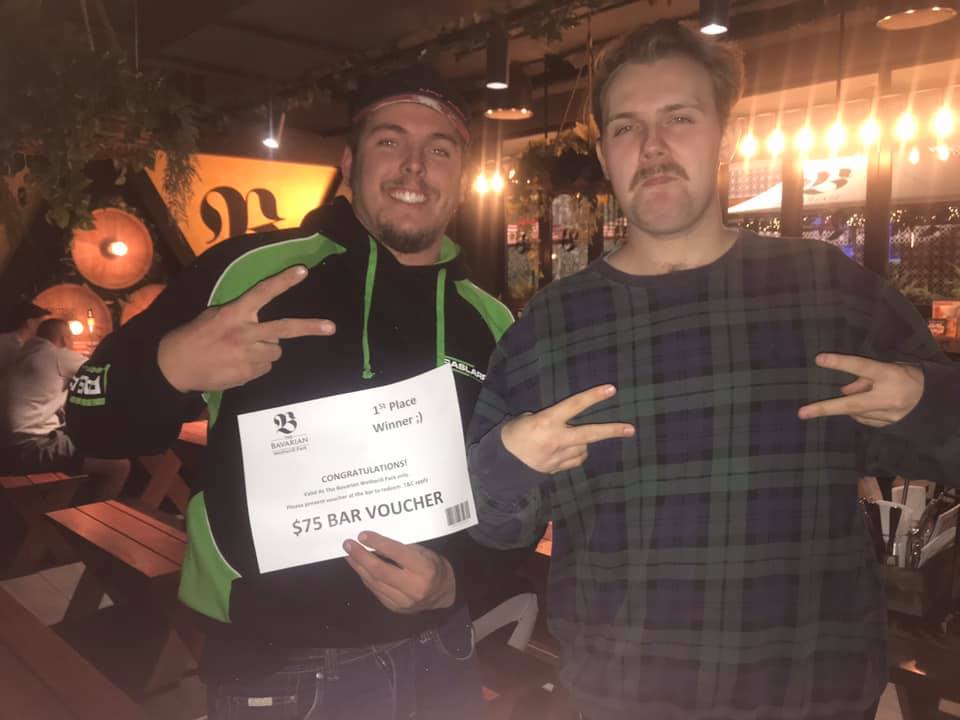 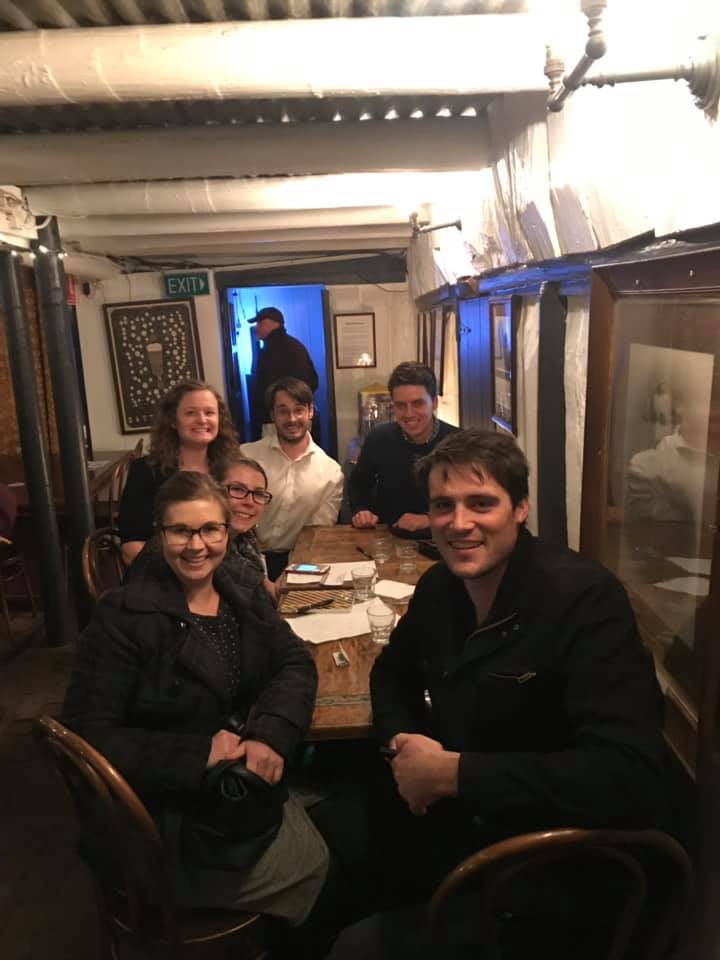 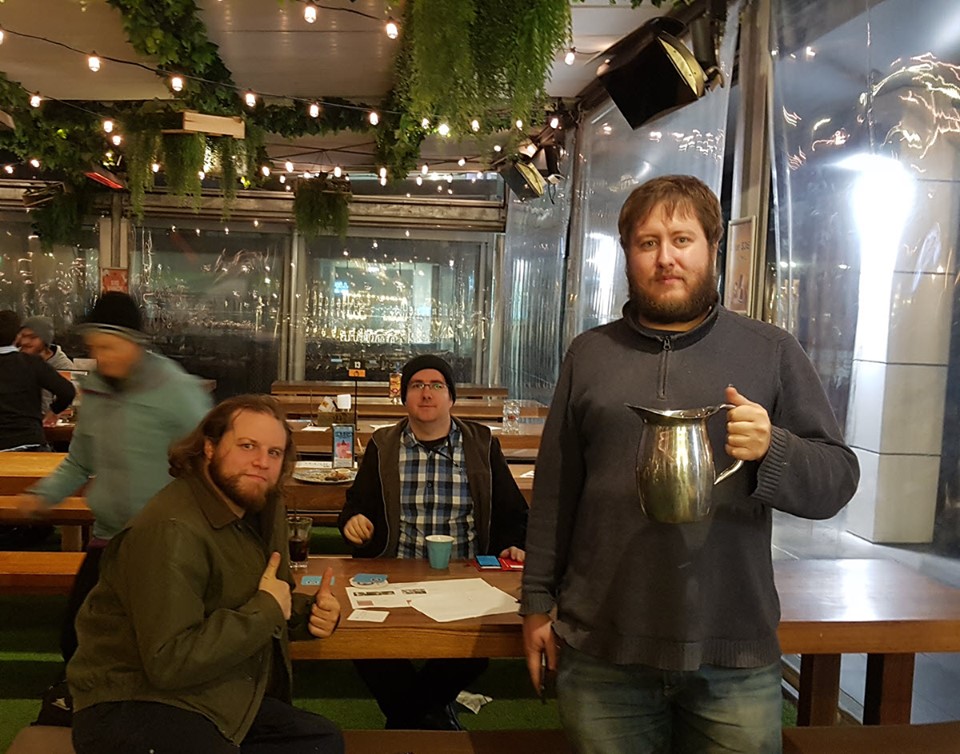 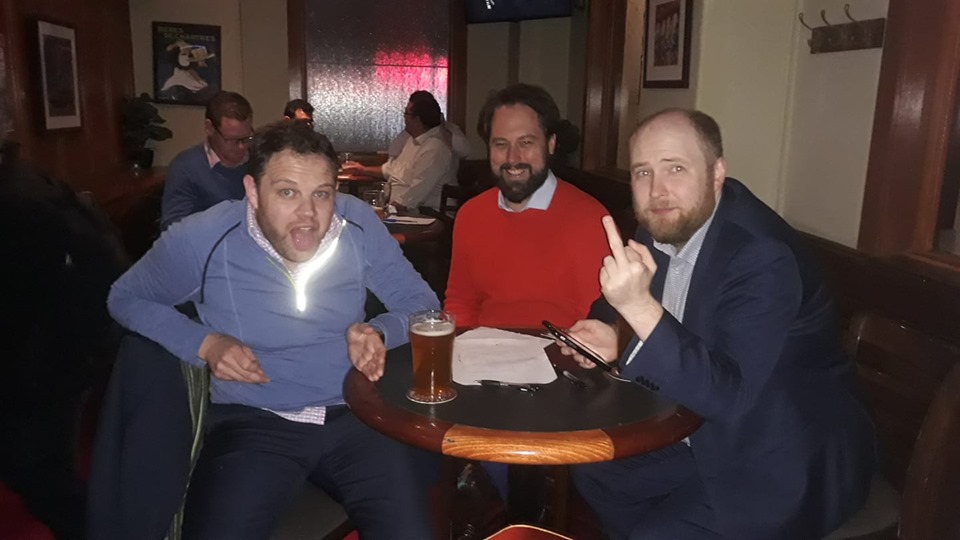 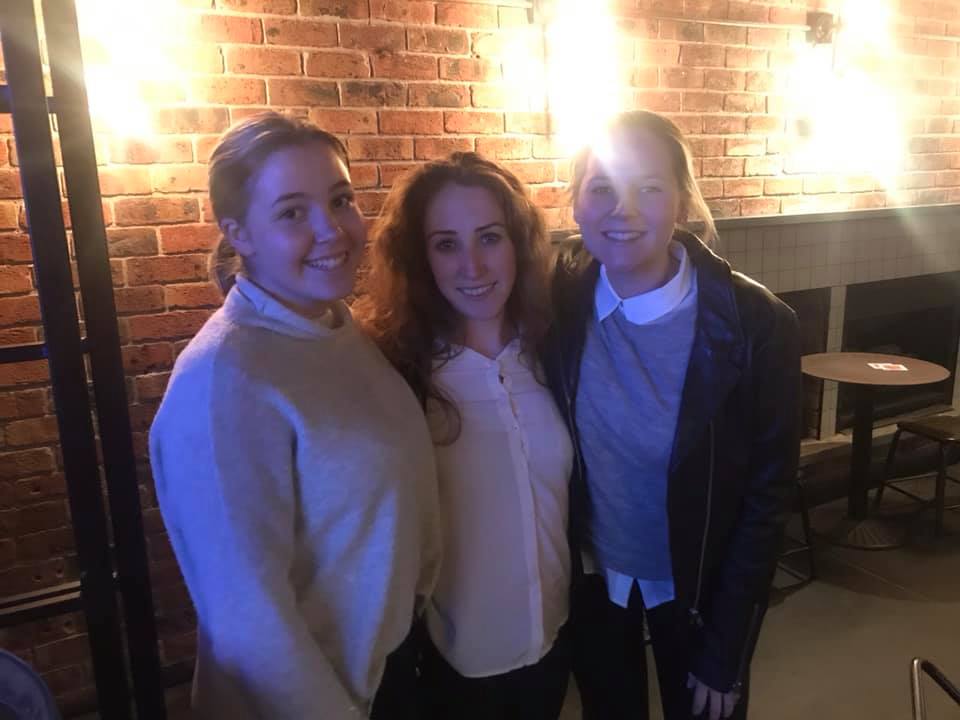 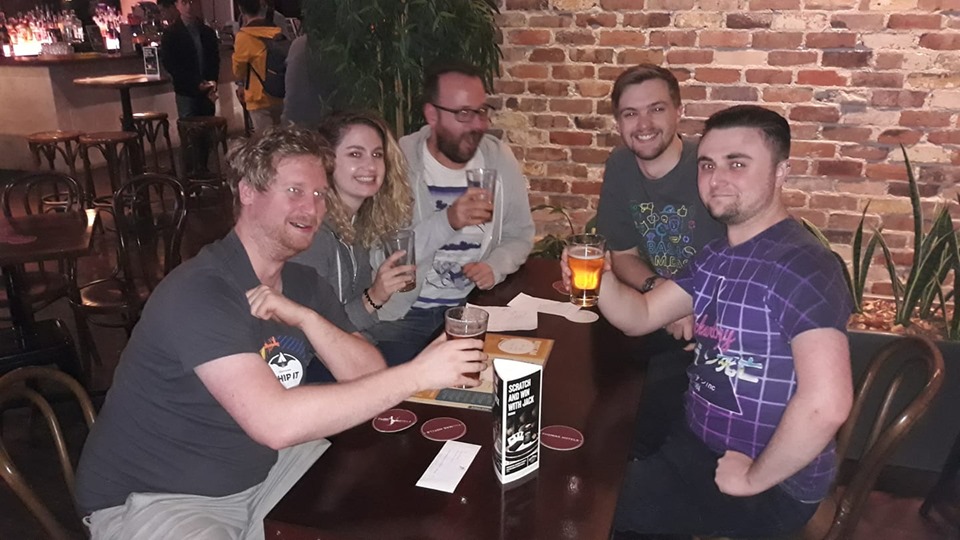 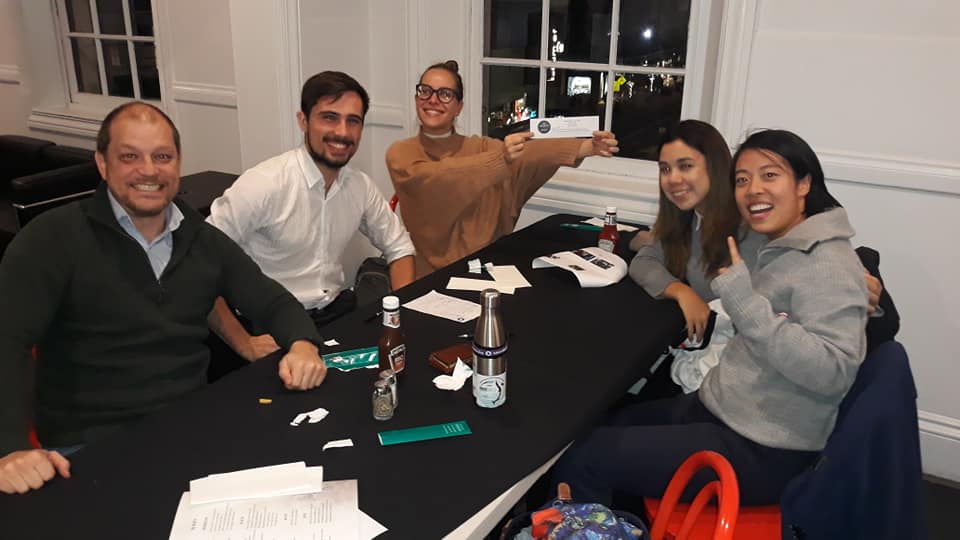 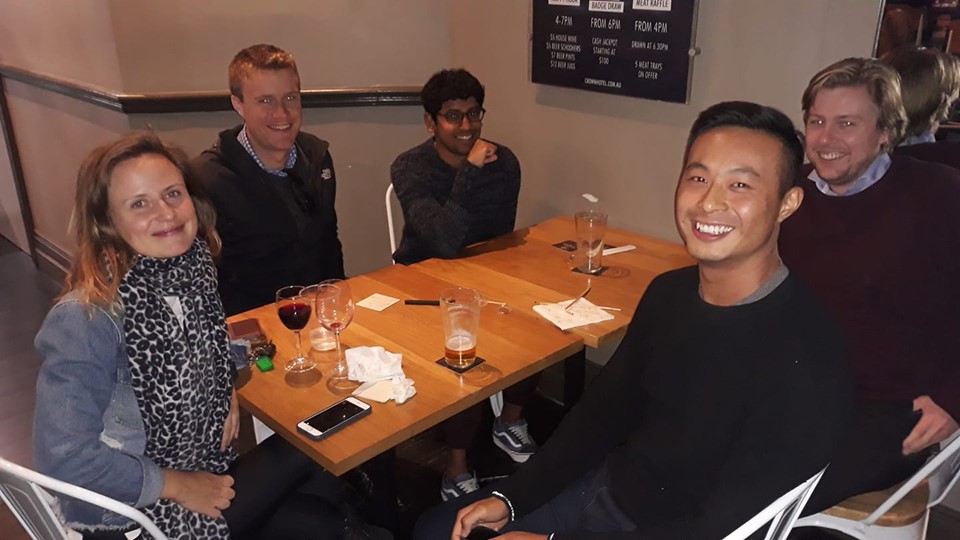 It was their first time, and they won the jackpot (though as they handed in their answer they said “we know it’s wrong” so we’re not going to let them brag about it.) 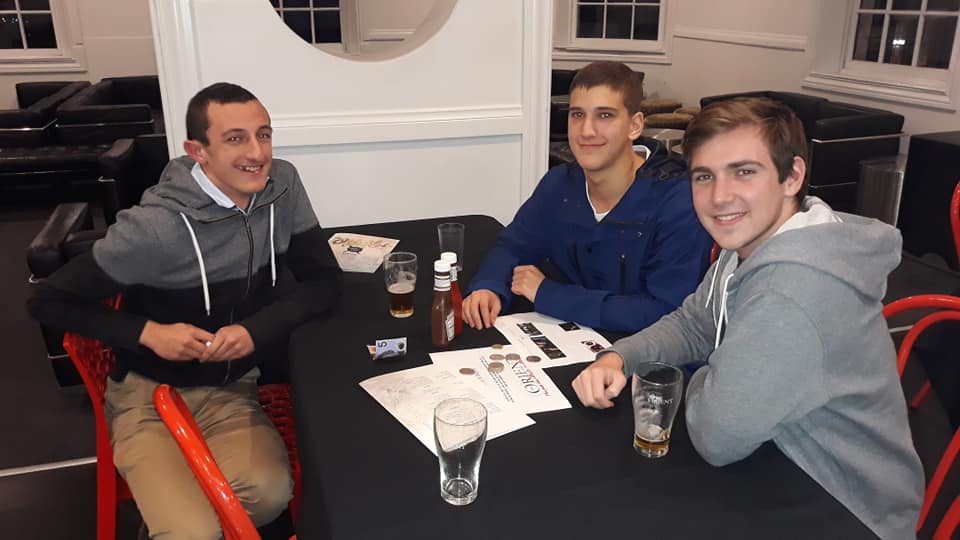 Sad stories in six words. You had them.

Love you Jack, I’m so cold.

Sit down, we need to talk.

Zero days since our last incident.

My ex took my sex toys.

Scott Morrison in charge of Australia. I told you this would happen.

Oh no, Ilya is hosting trivia.

Mrs Popov give birth to son.

A good night with Bill Cosby.

I’m at the Occidental on Tuesday.

Year of trivia, never won once.

Lost trivia on the gambler’s question.

Every moment I live is agony.

My back hurt. Now I’m addicted.

And one team went for something that was legit sad… Ambulance leave owner’s dog sitting alone. 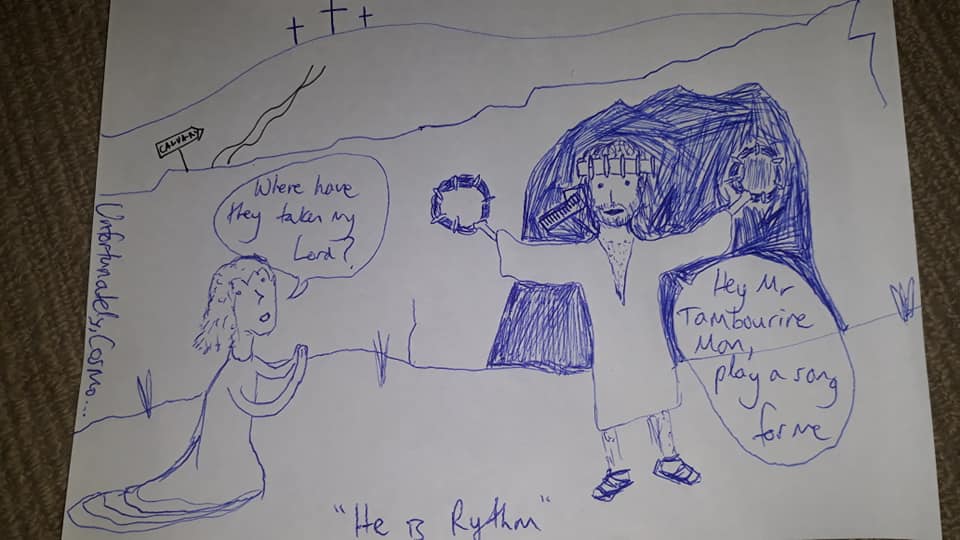 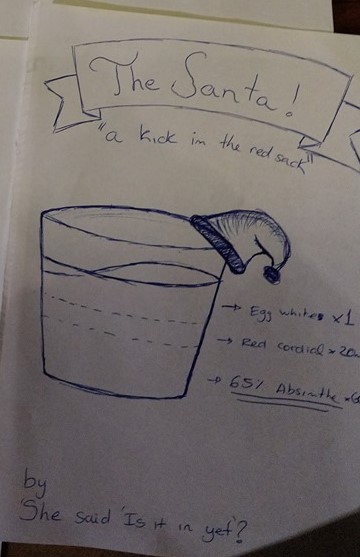 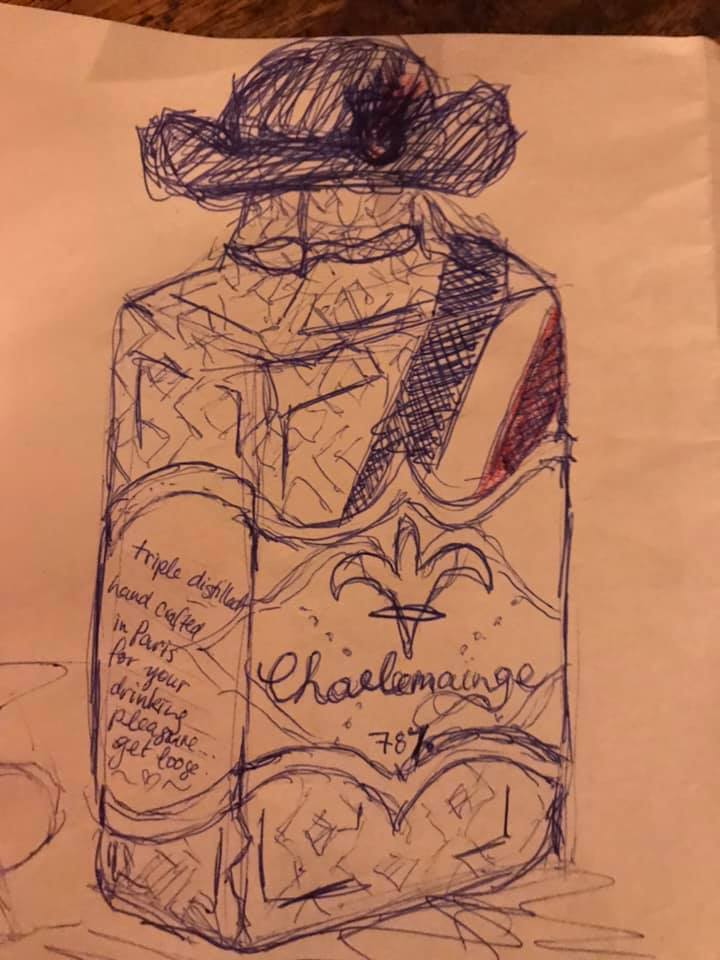 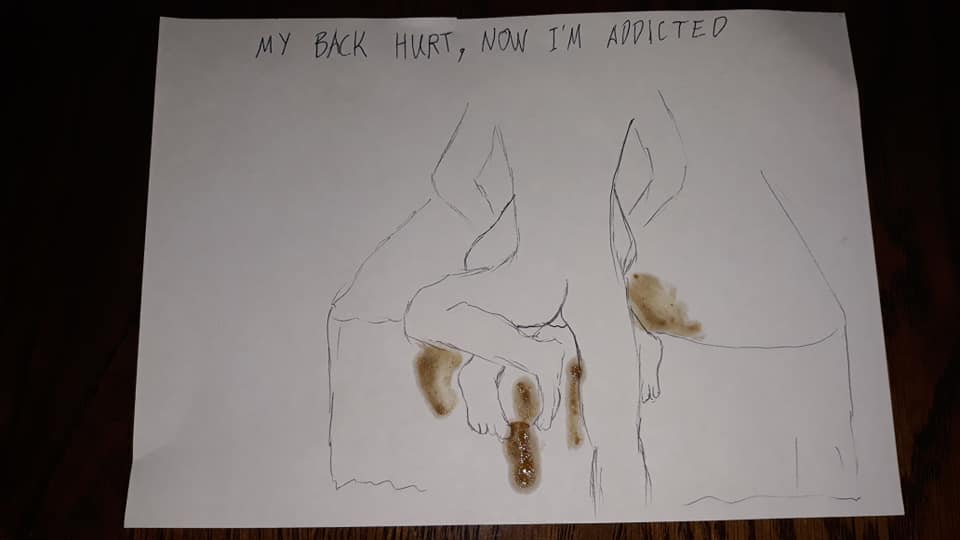 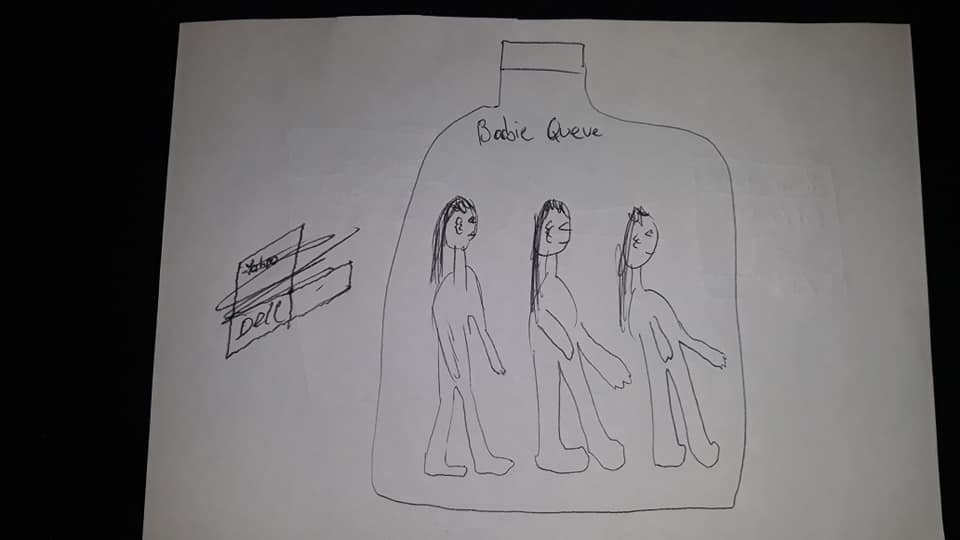 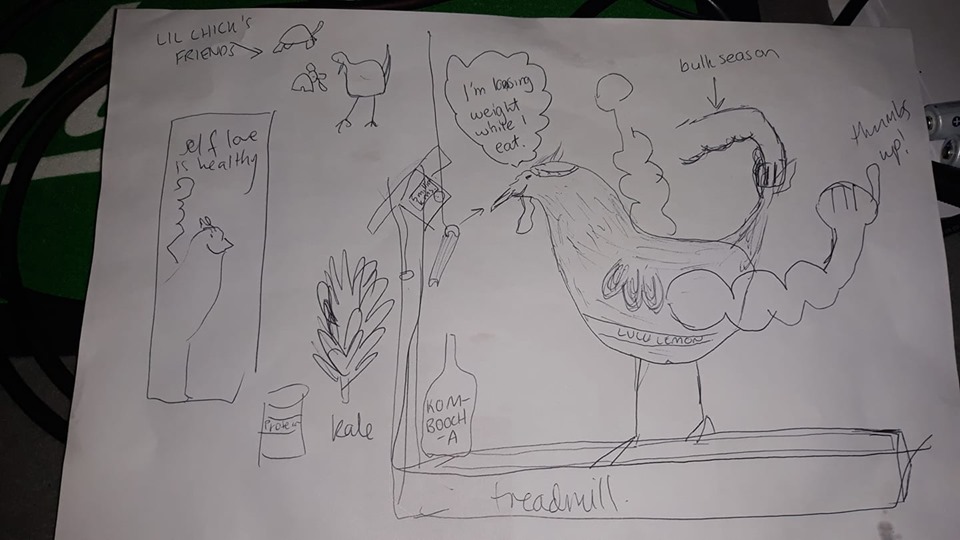 A random passer-by passed through our quiz and started singing along with Cab Calloway.

When we asked a science fiction question, one player looked at her teammates and said “Come on nerds. Why do you think we brought you here?” Clearly it was to come up with answers like “Marty McJedi.”

Someone recognised a song being sung by Fred Astaire, but thought it was sung by Avril Lavigne… somehow.

And in front of a room full of colleagues, an accountant failed to accurately calculate how many doughnuts you would have left if you had a dozen and ate 12. She may already have been fired.