iqtriviaPosted on December 10, 2016 Posted in Uncategorized 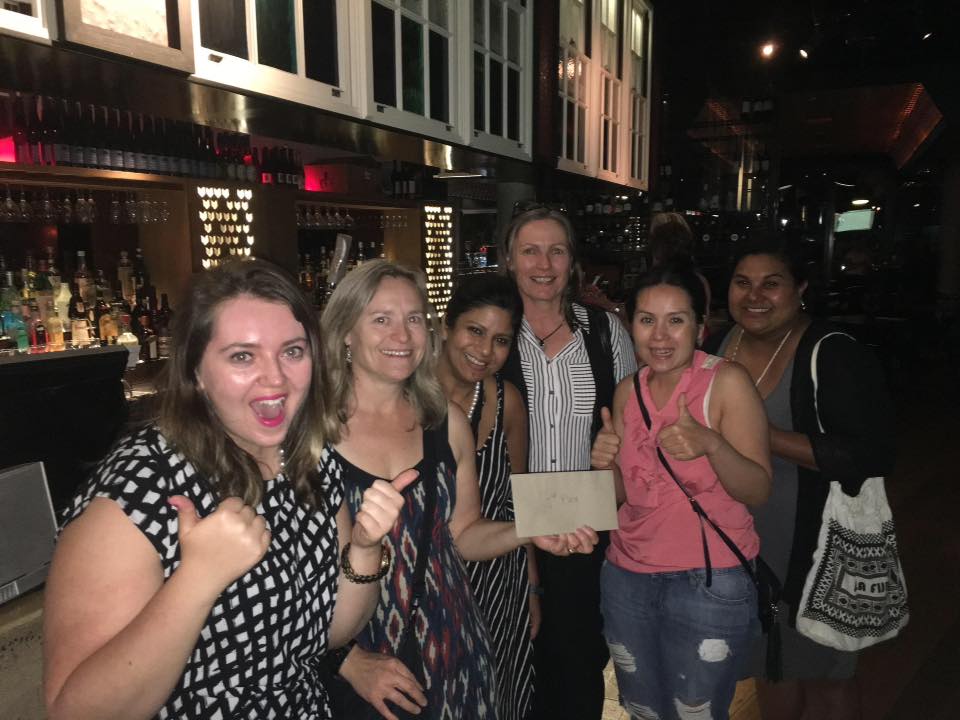 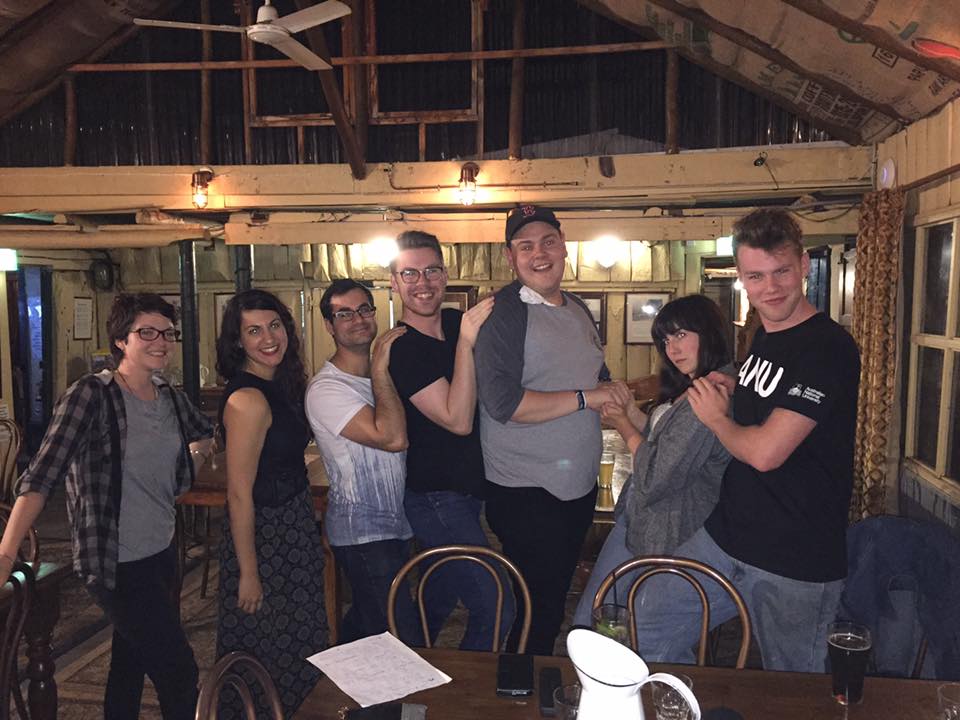 Today we honour Emperor Palpatine. Visionary, uniter of worlds, champion of the common man against the corrupt Jedi Order. Lost too soon, an innocent victim of a family dispute. 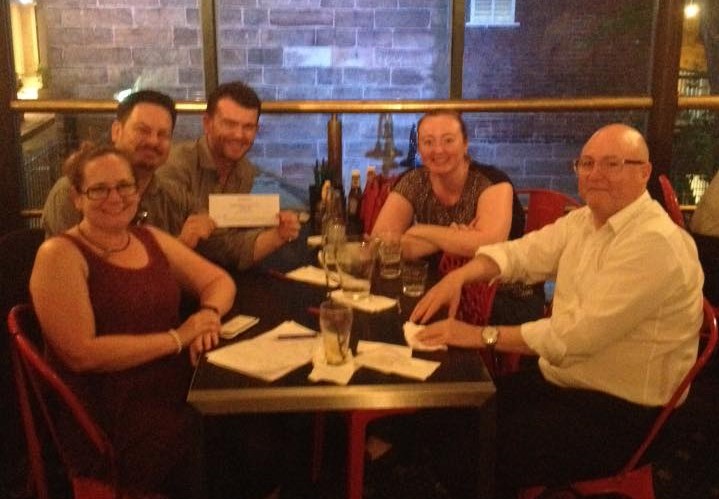 No winners this week, but one team who had declined to play asked if they could pay up and enter after hearing the question. Answer: No you bloody can’t! 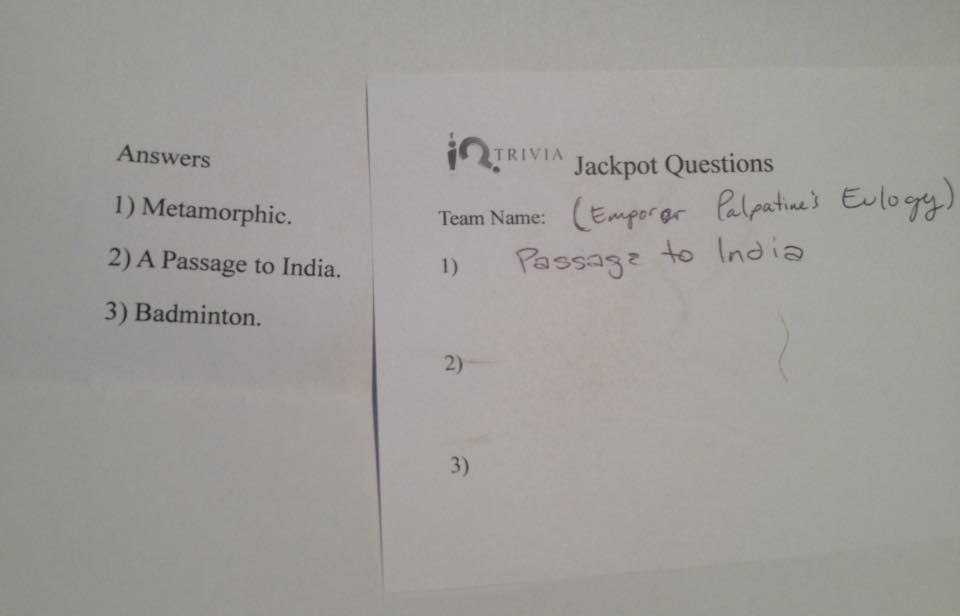 Yes, on the jackpot round we really are that strict.

On the theme of Trudeau Eulogies you came up with some pretty clever ones.

Hitler: The original fundraiser for Movember.

Hitler: One man’s vision to unite the globe.

Hitler: He did so much to advance science without harming a single animal.

Castro: He made one hell of a daiquiri.

Ronald Reagan: The greatest actor who never won an Oscar.

Hannibal Lecter. Say what you will, but he had great taste in people.

Today we remember the witch in the gingerbread house, who always had a certain way with children.

Bill Cosby was a great man. He touched us all. 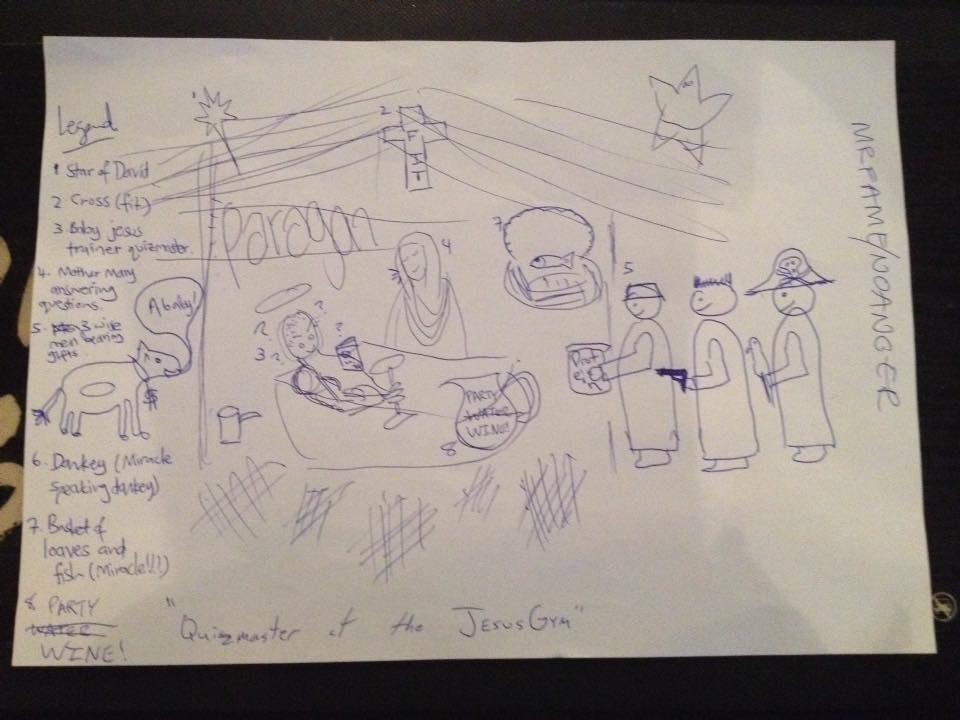 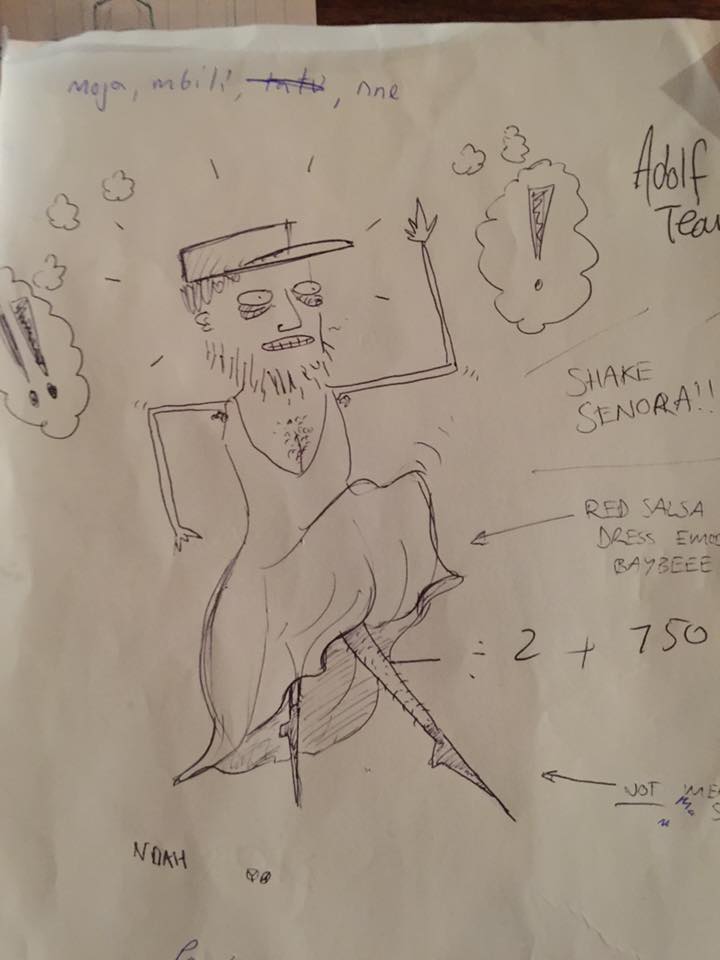 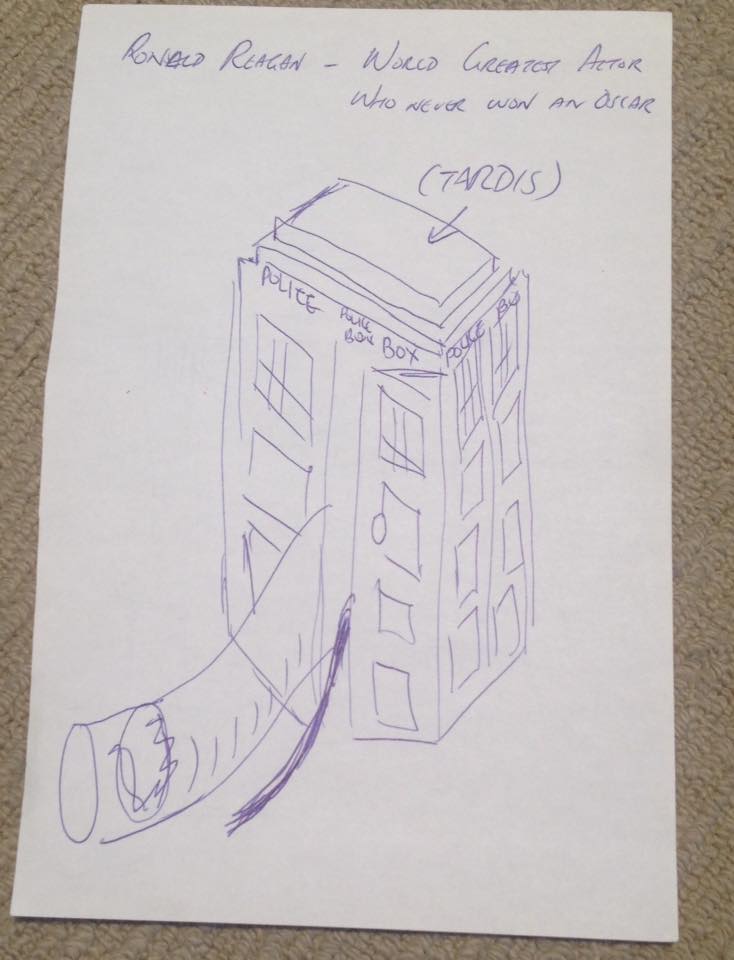 Dirty Umbrella (by the way, someone NEEDS to make this movie!) 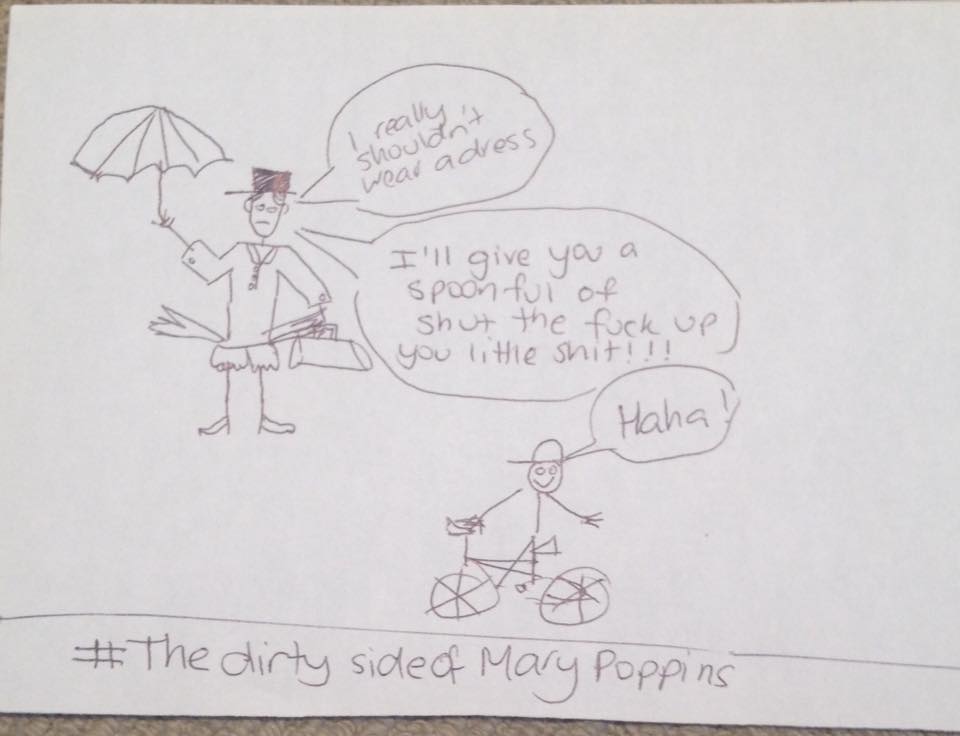 The team that wrote several lines with accompanying drawings to explain why sound doesn’t travel in space rather than just saying “there’s no air.”

The team who lost five on the gambler’s question which dropped their score just far enough to put them in second last, and claimed that was their plan all the time.

The guy who will be bragging for weeks about being the only one in the room to guess Birmingham as a city that has won a lot of English Football Titles.

The guy who got a bonus point for knowing more about Bridget Jones’ characters, and immediately felt bad for outing himself as a Bridget Jones fan.

The guy who panicked and said that Dymocks and Angus & Robertson sell beef.

The fact that we asked a question about when one of our venue’s started operating without realising it was written on all the menus.

One of our hosts saying “You know what, I’ll give you AIDS.”