iqtriviaPosted on February 10, 2018 Posted in Uncategorized 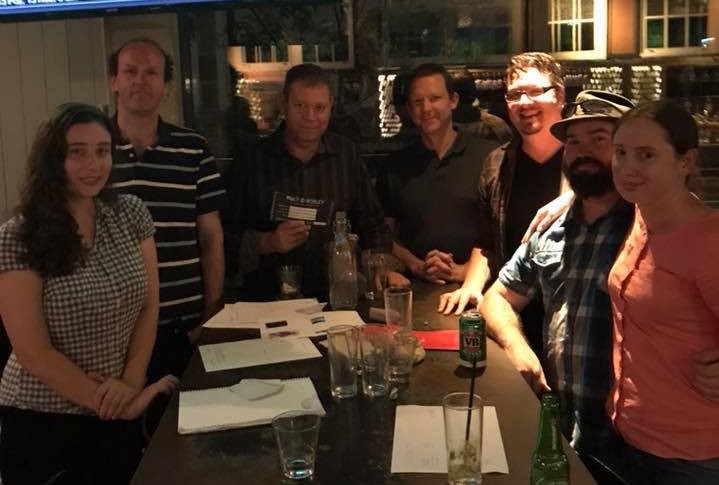 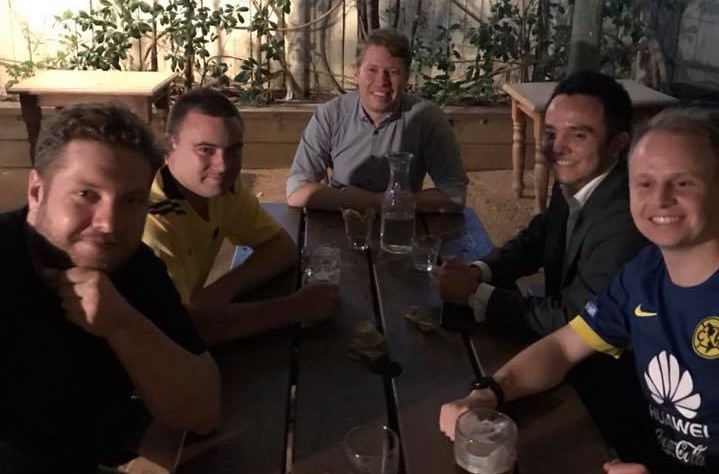 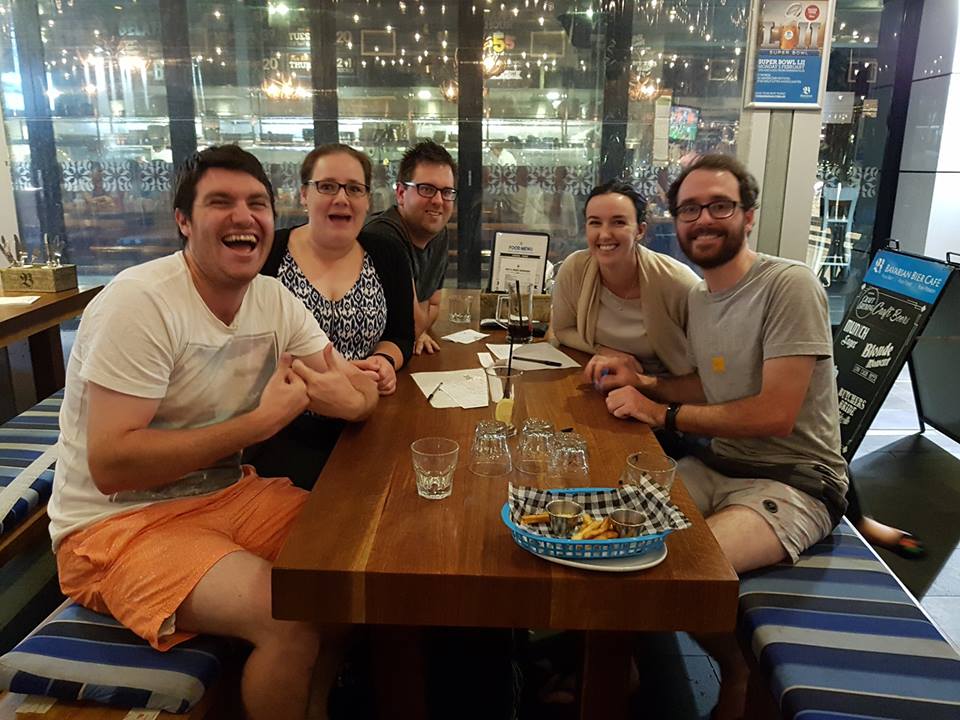 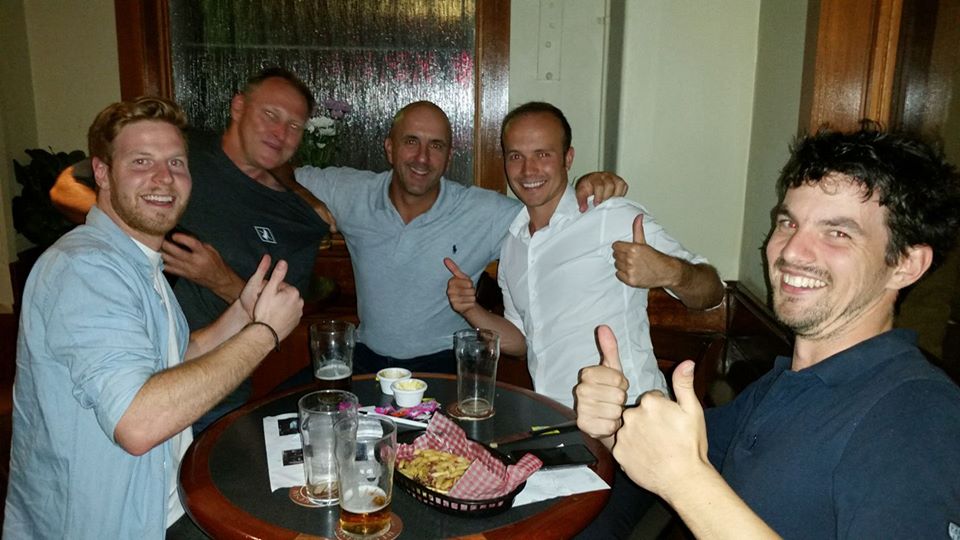 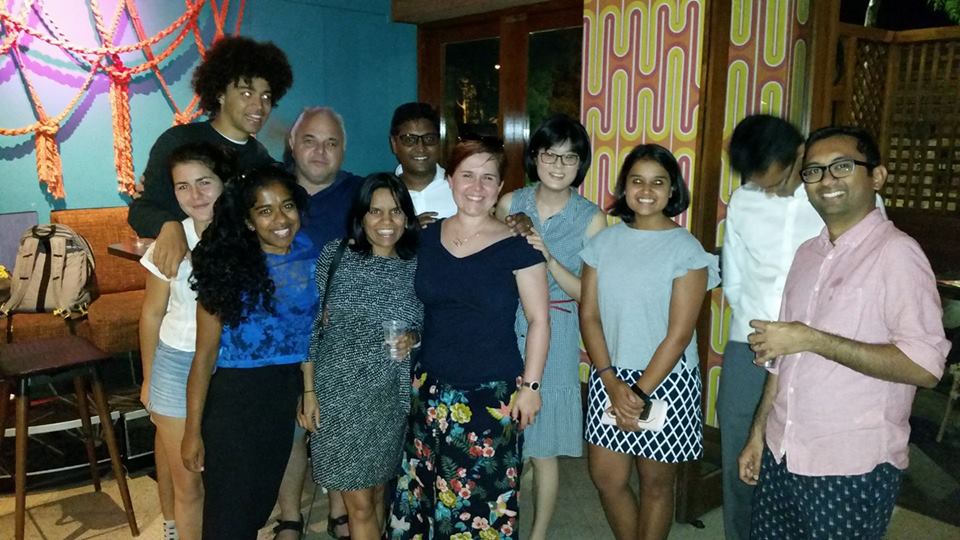 It was a big week for jackpots.

This team won first place and a pile of cash. 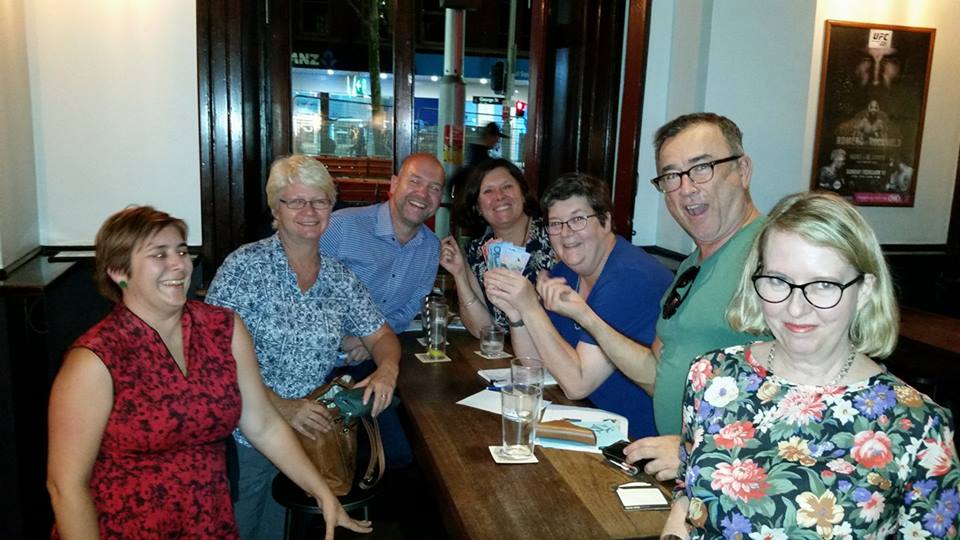 They knew about Jodie Foster films. 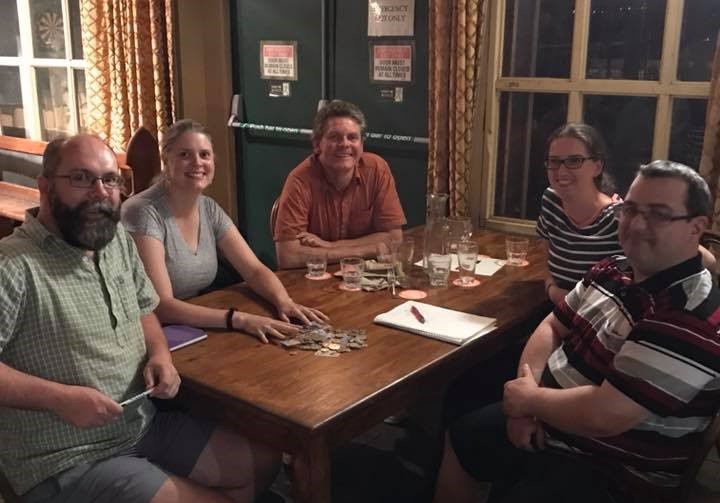 These two got a pile of other people’s money for their sporting expertise. 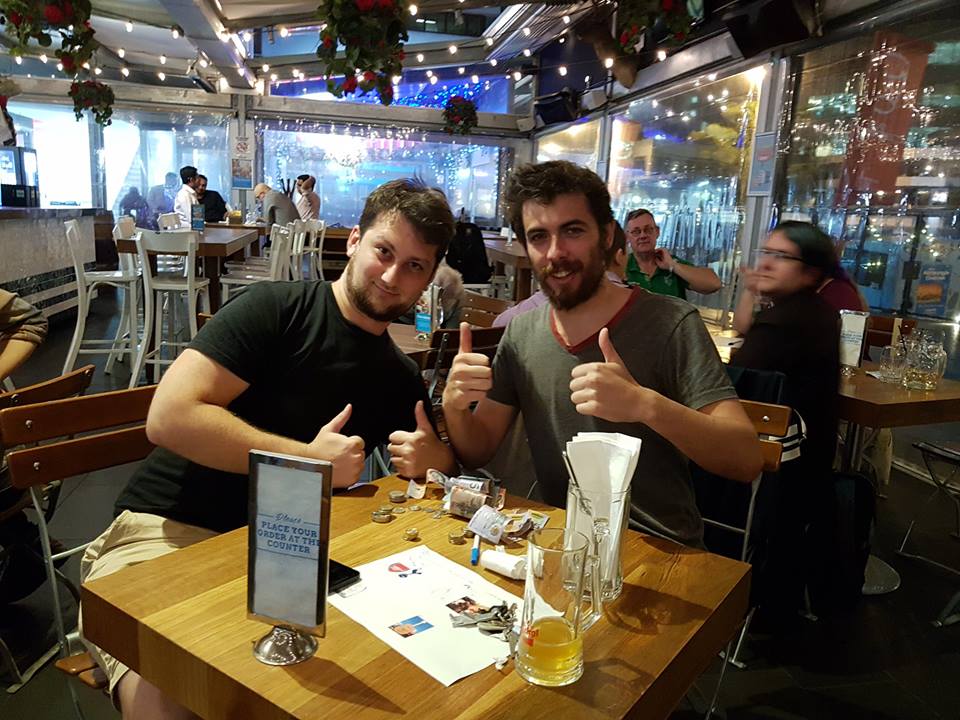 And the Canadian in this group got the biggest winning margin in AFL Grand Final history. He didn’t get it within the acceptable two point margin we specified, he got it EXACT. How a Canadian beat a room full of Australians on this we will never know. 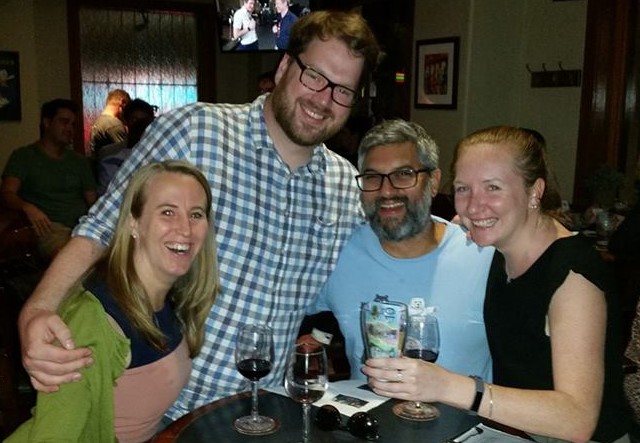 There have been 52 Super Bowls and 45 Presidents. That means the Super Bowl has been around longer than American

Cryptocurrency is a great investment

The NBN will take only 3 days to install

Where is the any key?

How many halves are in a football match?

How many points are Team Bagpuss gambling today?

Is the lunar eclipse during the day or the night 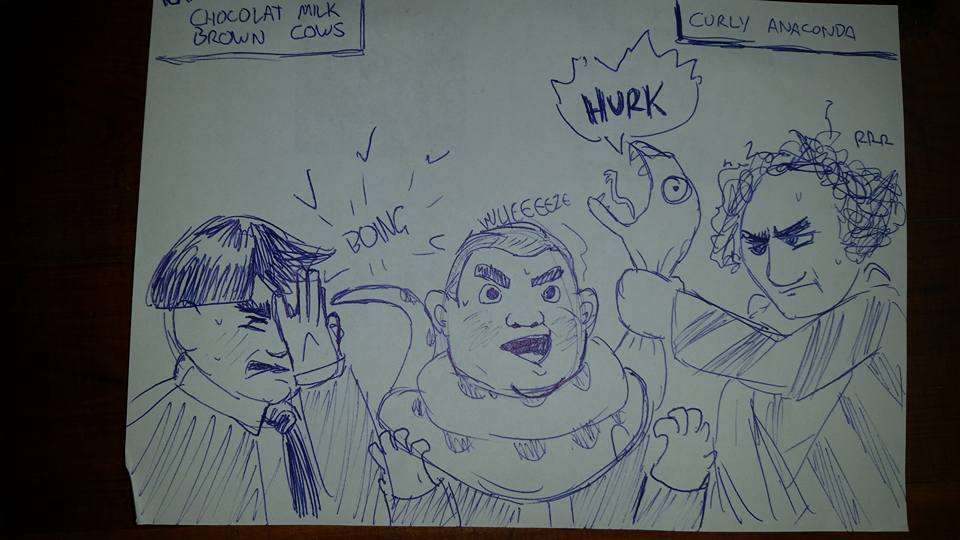 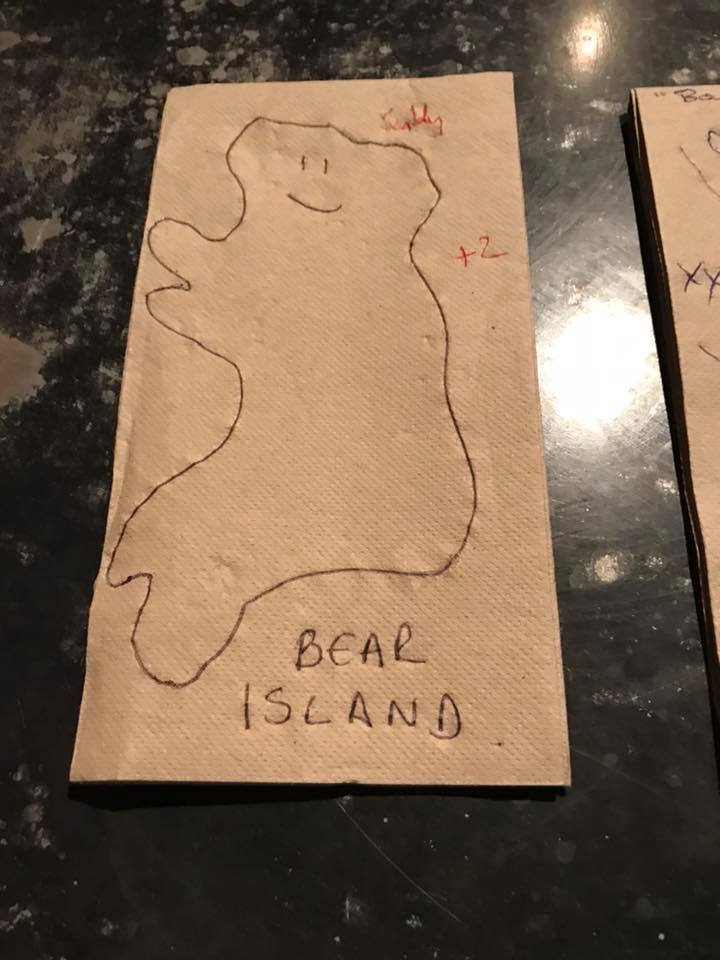 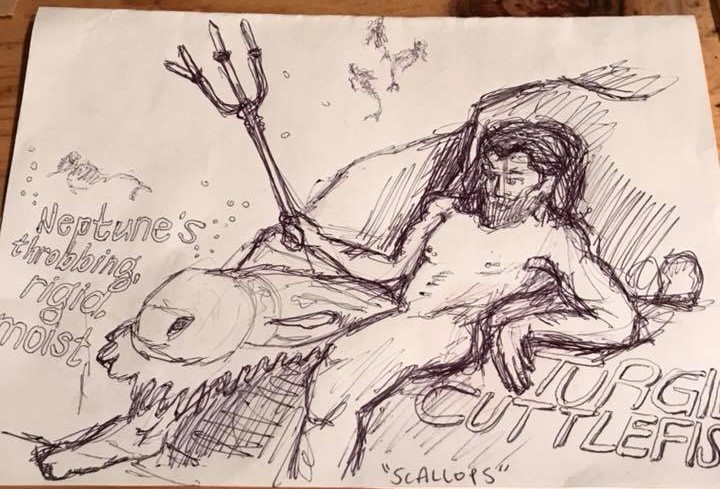 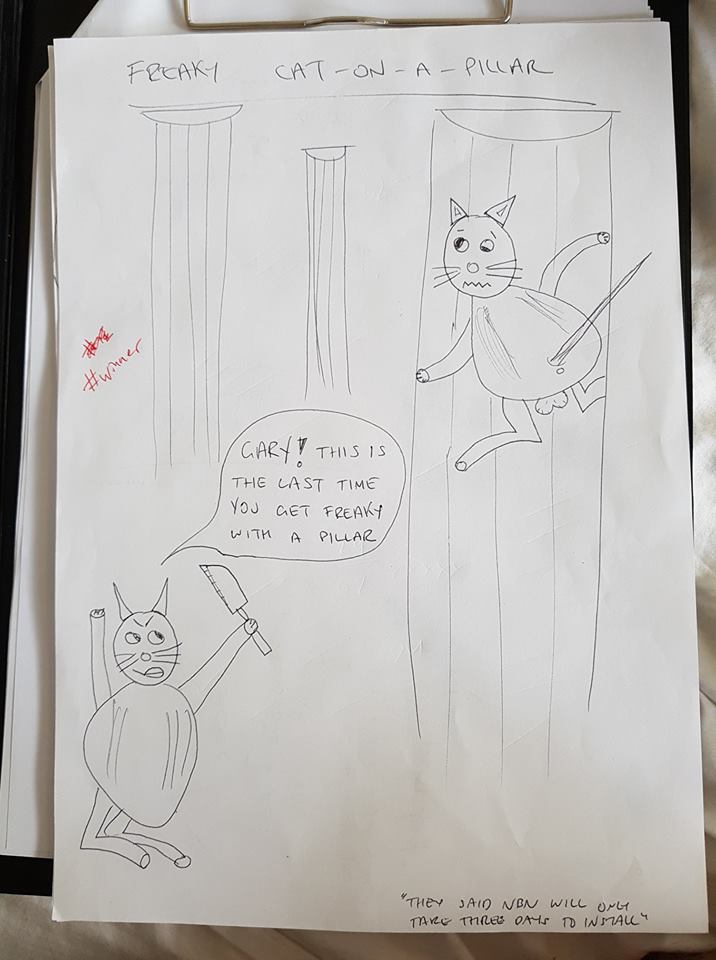 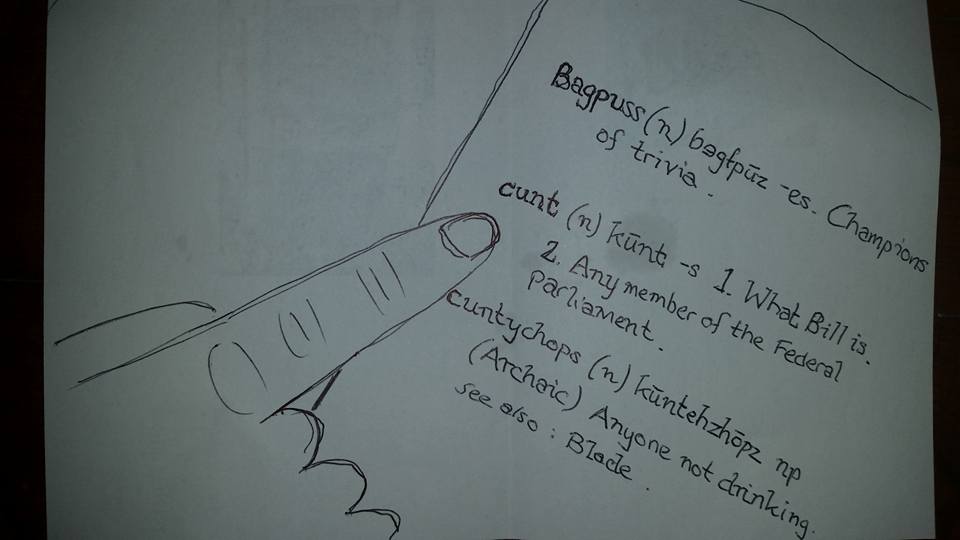 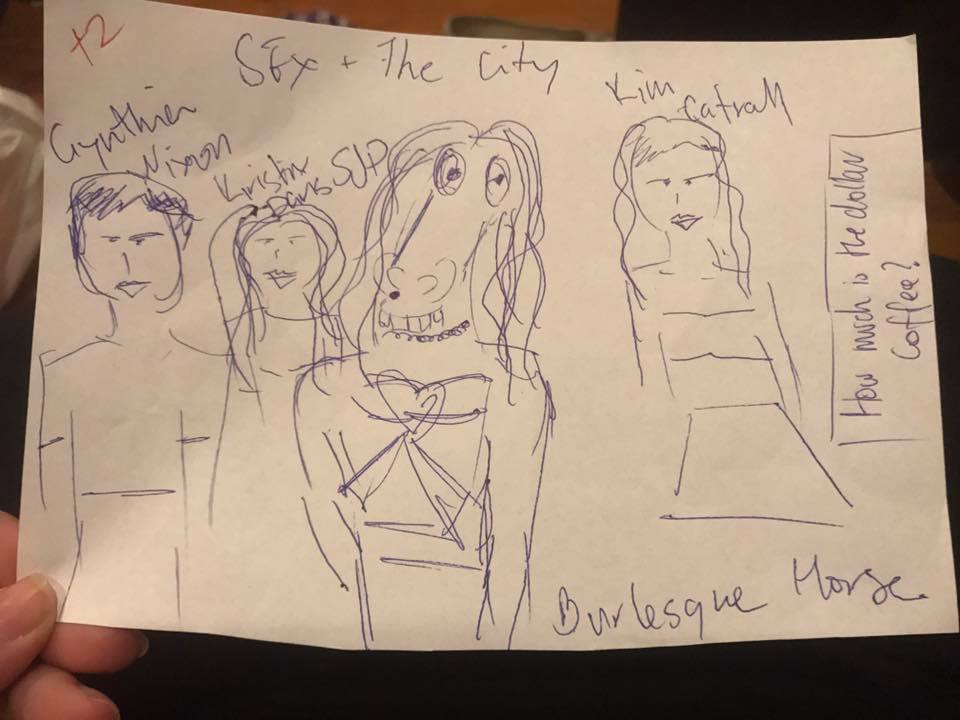 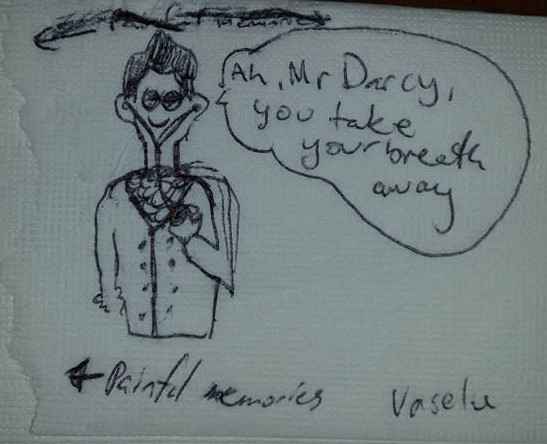 A room full of cricket fans all failed on a question on Don Bradman.

In inscription INRI on the cross at the Crucifixion stood for Jesus of Nazareth, King of the Jews, but one team guessed it meant BRB LOL. (Yeah, that works.)

One team speculate that a sun protection company keeps you safe from the sun by giving you skin cancer, based on their theory that you can’t get skin cancer if you already have skin cancer.