iqtriviaPosted on June 10, 2017 Posted in Uncategorized 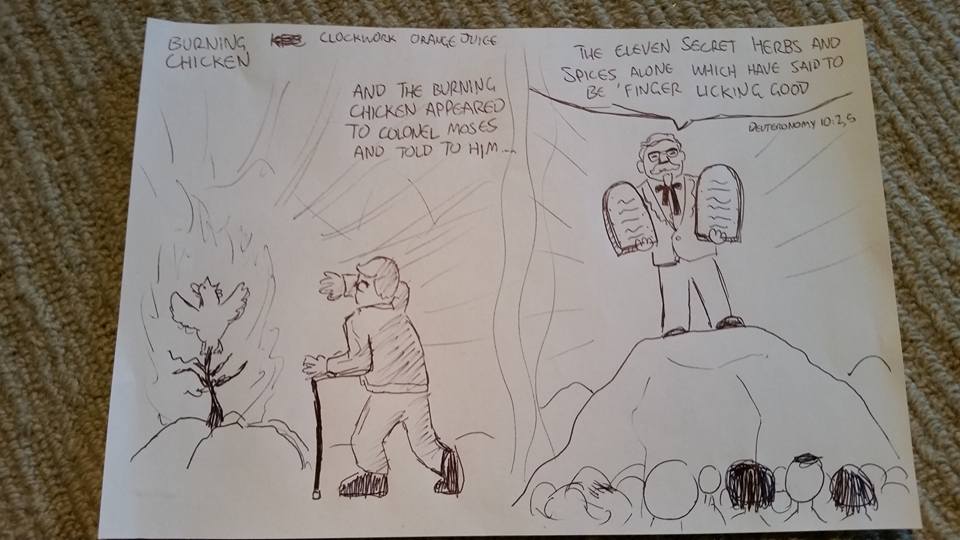 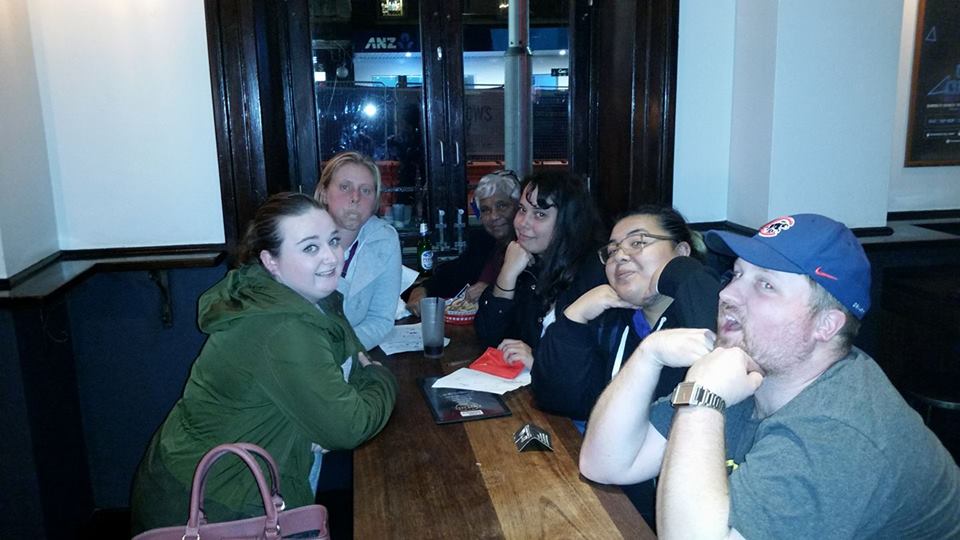 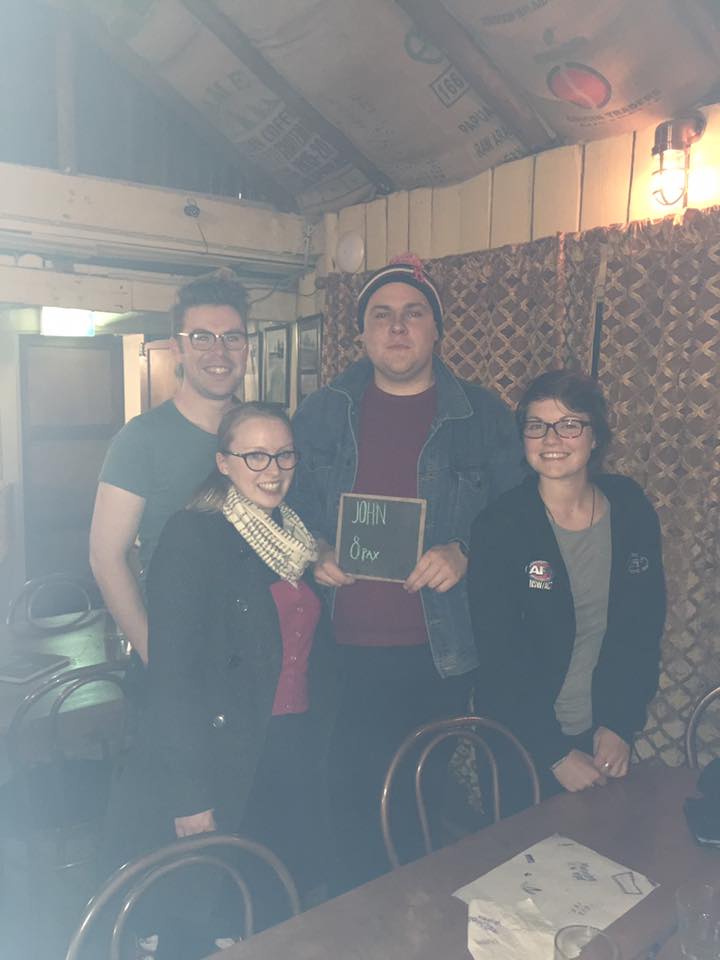 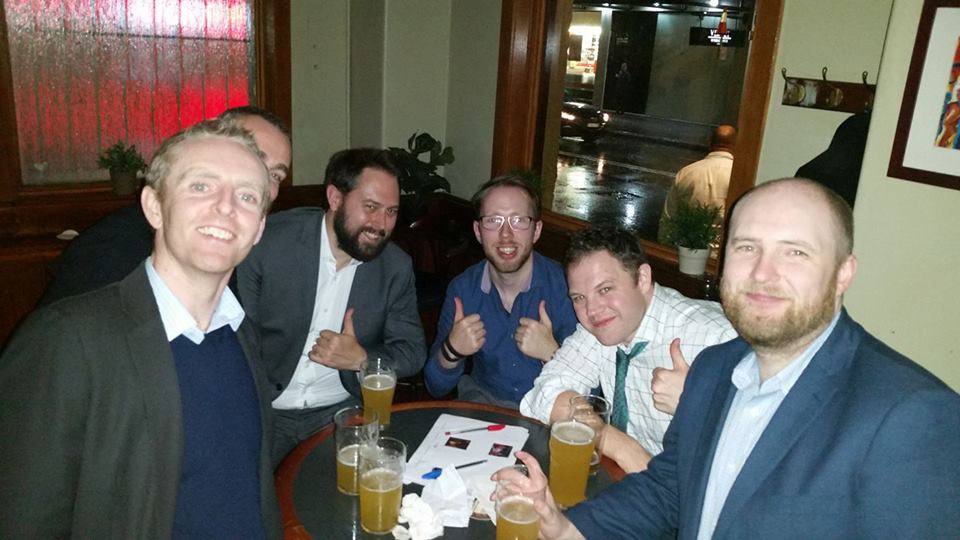 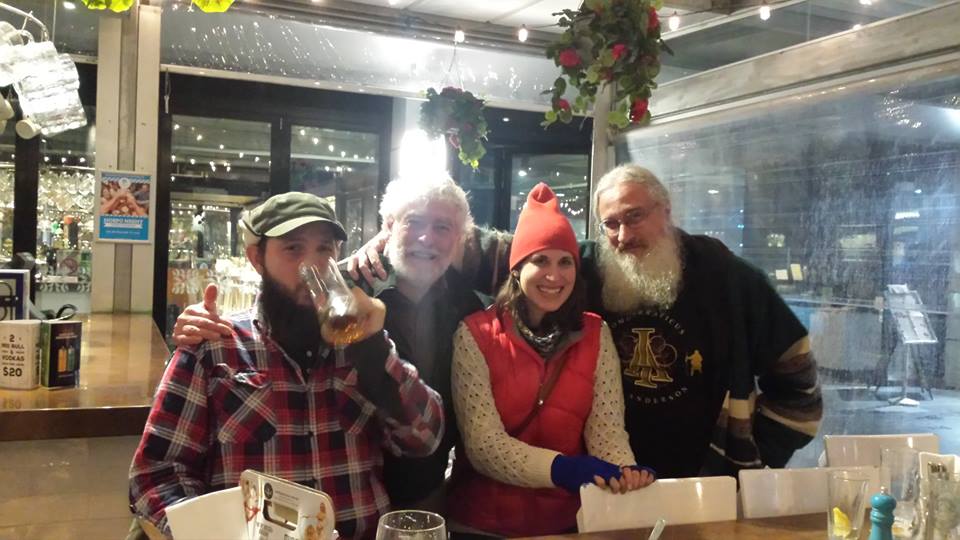 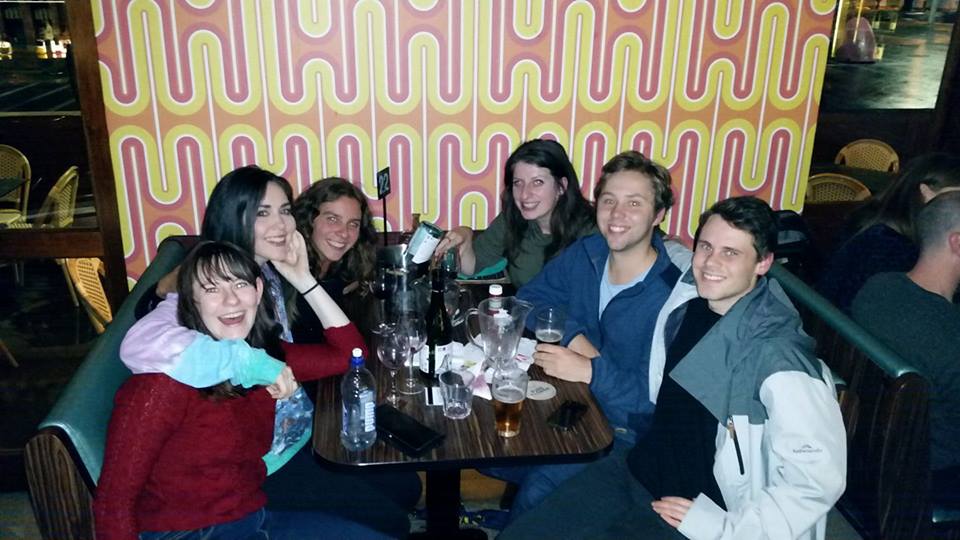 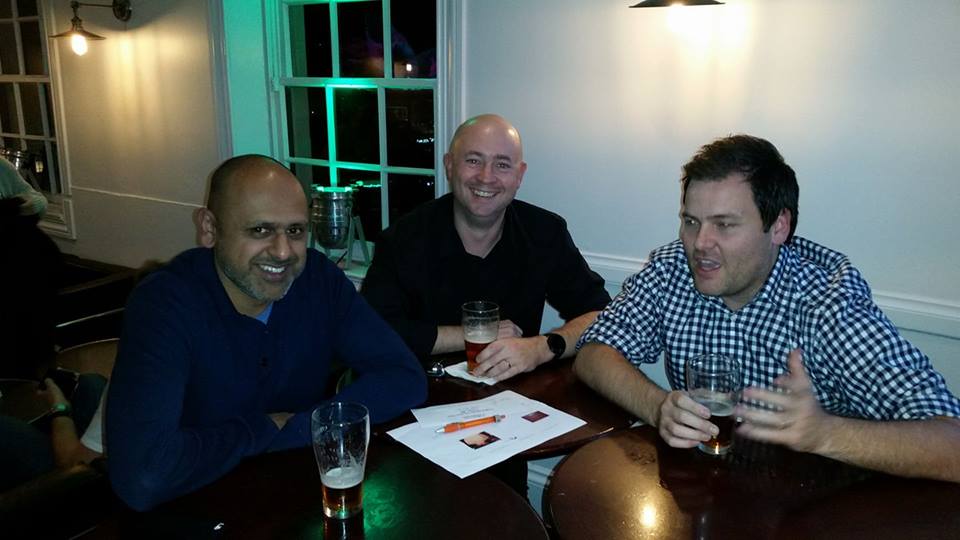 There were plenty of films with a single word added.

Lord of the Onion Rings

Lord of the Boxing Rings

The Importance of Being Ernest Hemingway

Passionfruit of the Christ 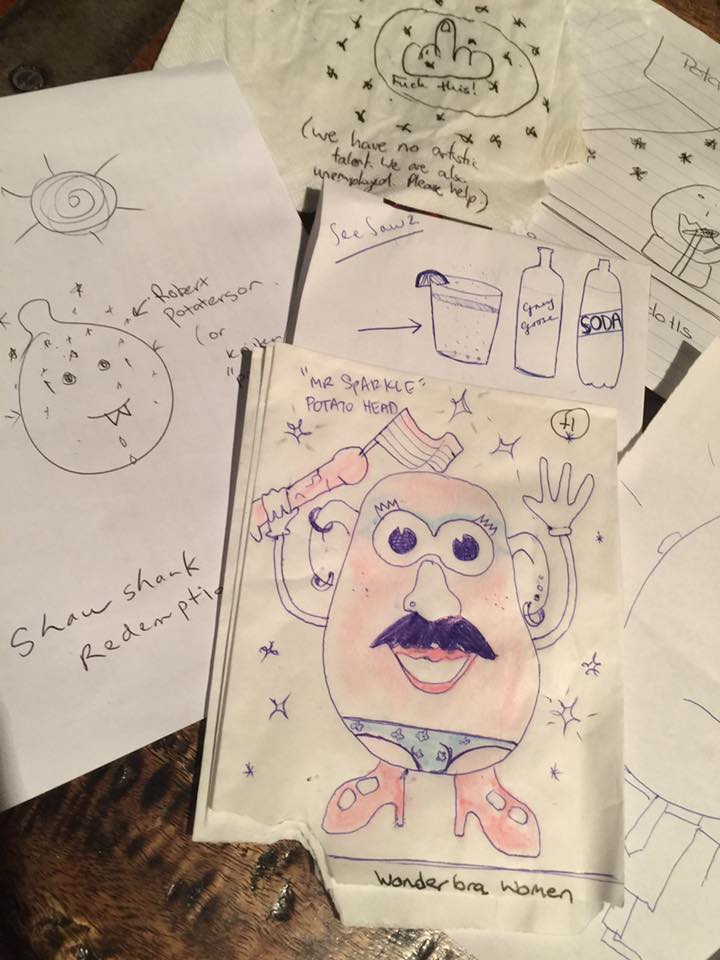 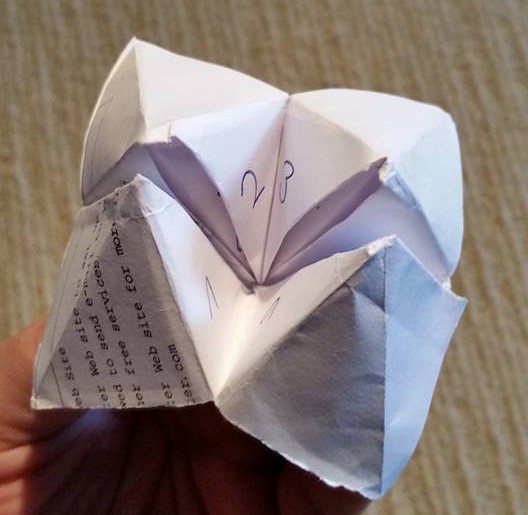 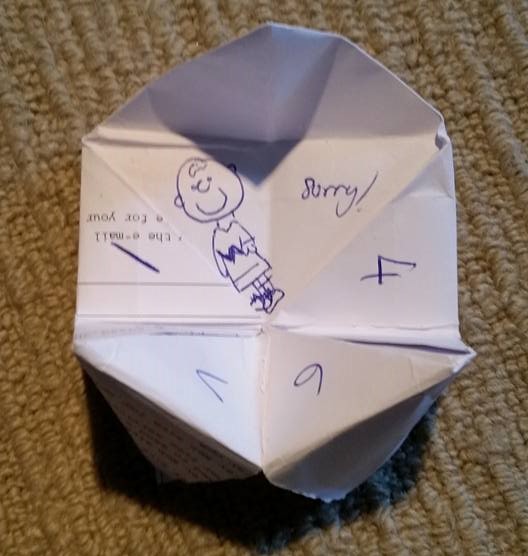 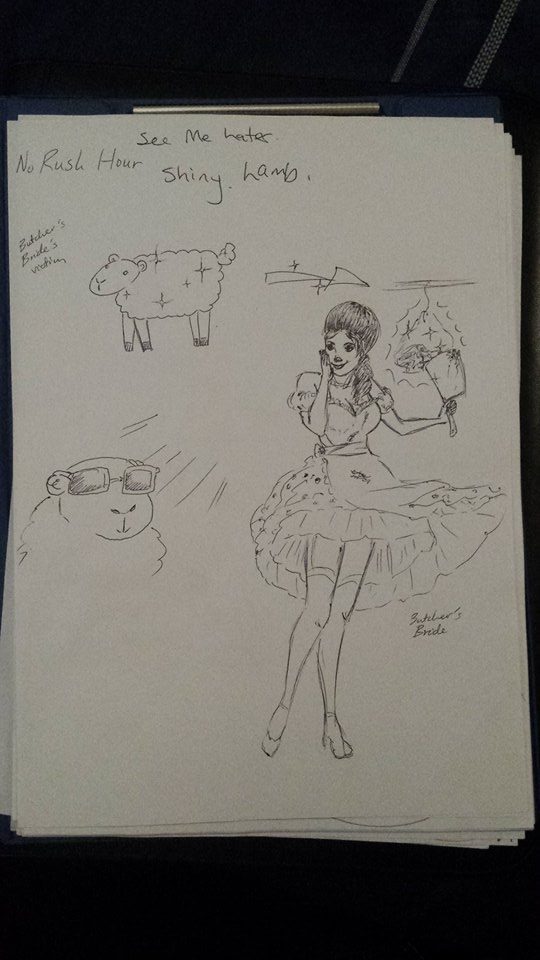 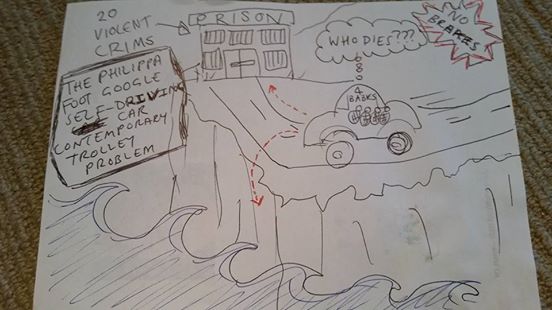 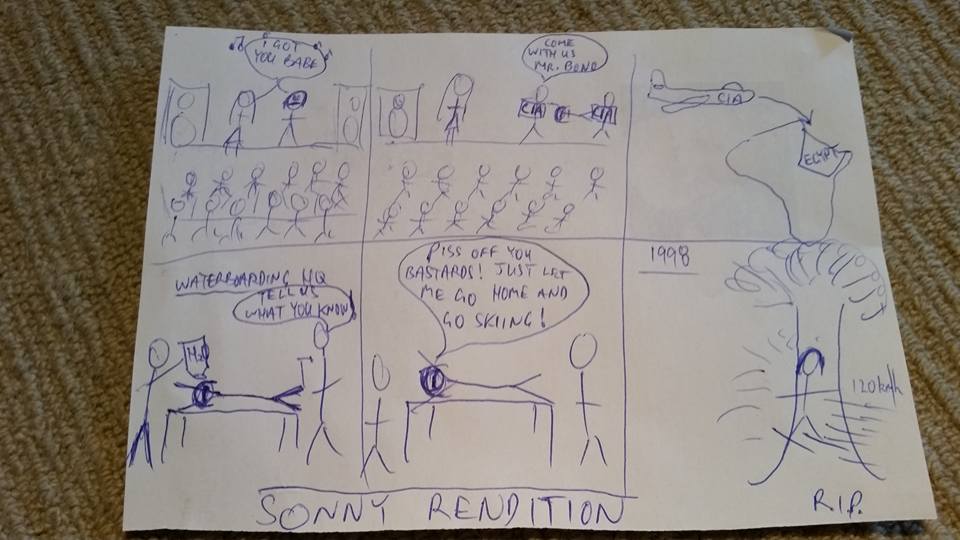 Clarifying if we wanted to know about Olympic swimming medallists in the summer or winter Olympics.

Guessing that driving at a constant 100km/h would get you around the equator in one day.

The team of self declared sports experts talking themselves out of a right answer on Don Bradman’s statistics.

Declaring that the layer beneath the Earth’s crust is the cheese stuffed crust. Apparently Pizza Hut got the idea from geology.

Getting nine times four wrong in a lightning round when the answer is something that needs to include the letter X. You fail at both spelling and maths.

Blanking in a lightning round when asked for a word beginning with S that is the part of a shirt where your arm goes, and a teammate shouting from the back of the room “it’s a sleeve you f*@#ing moron!”

A team coming within two questions of finishing all three rounds of a lightning round. It’s a new iQ Trivia record.