iqtriviaPosted on October 10, 2020 Posted in Uncategorized 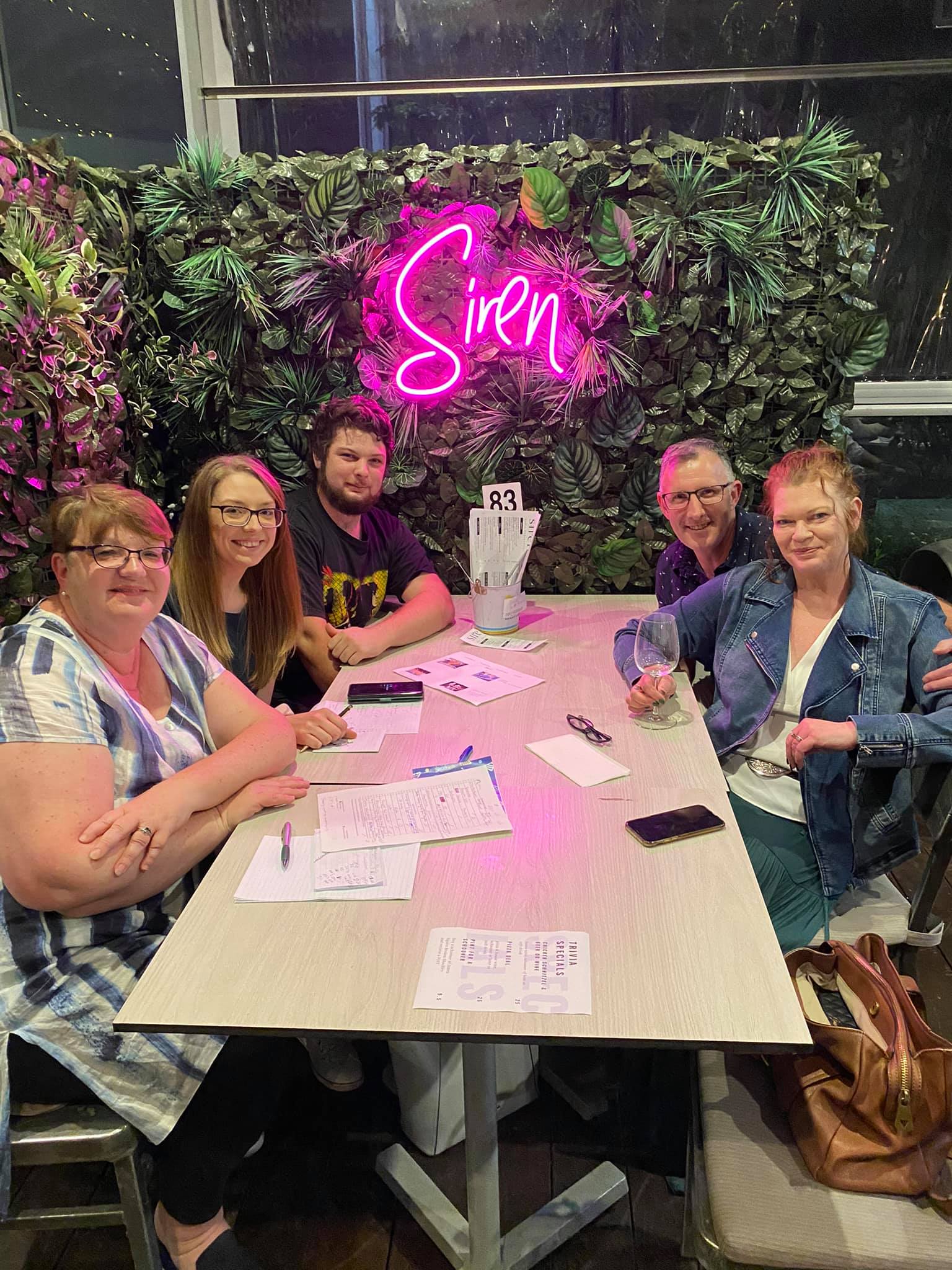 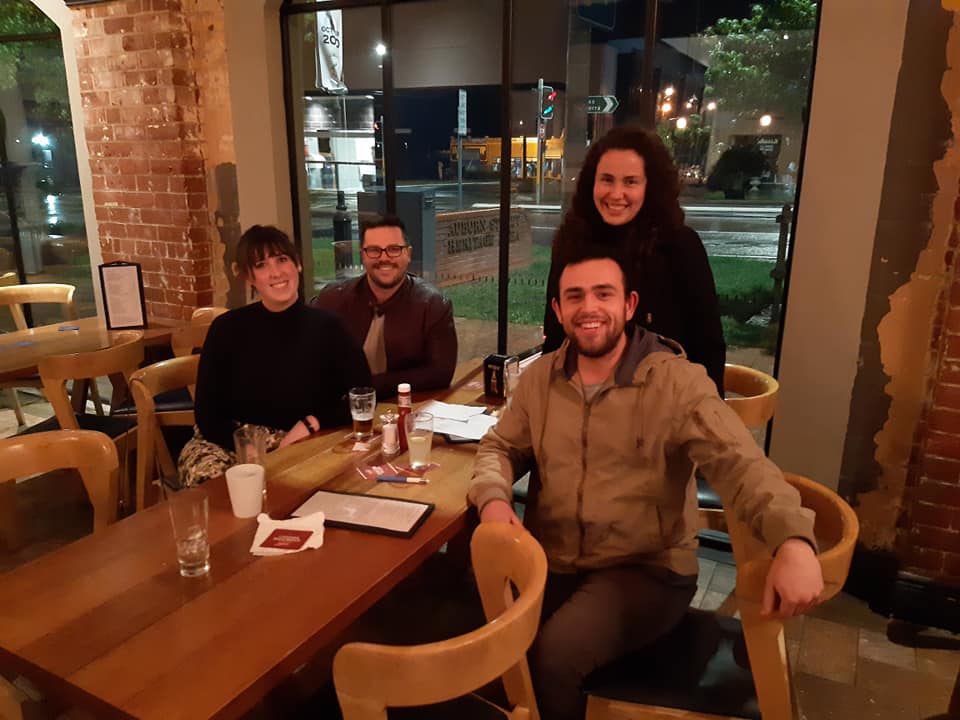 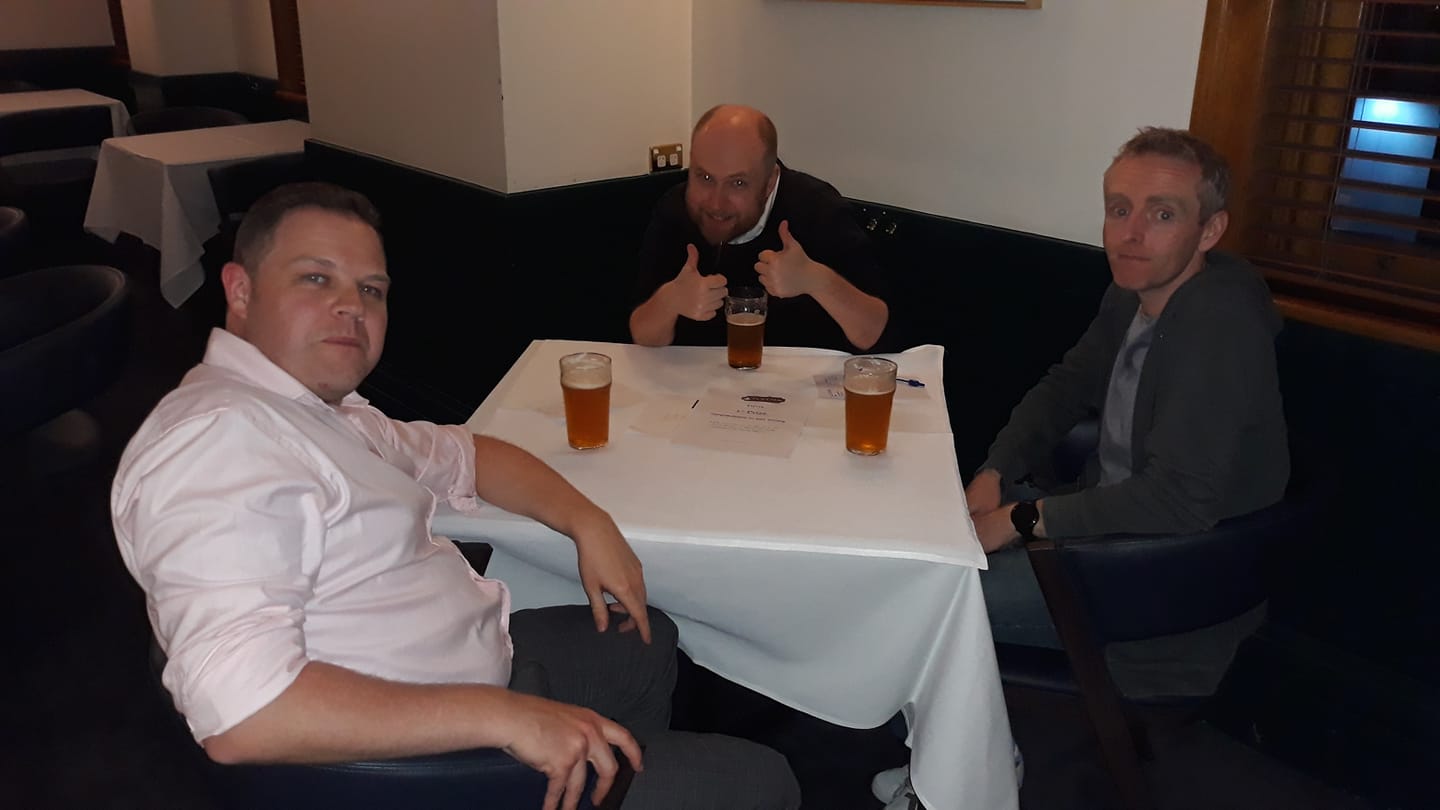 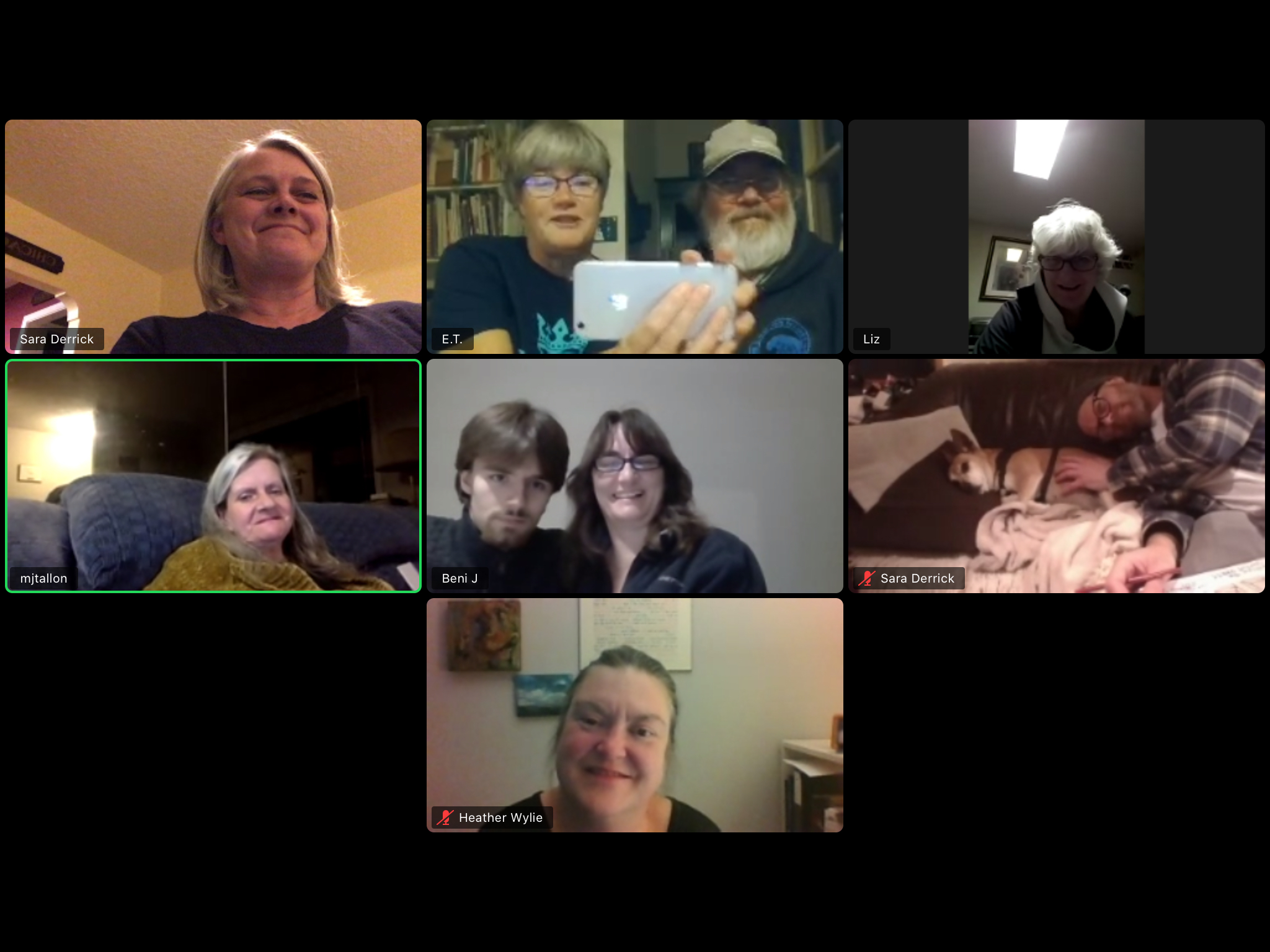 Move to Melbourne for the night life

The pull out method works

Decided to hand feed my bats at the wet market.

Finally lost my virginity, got the clap.

Mistaken chairs for stairs and broke my rib

Enrolled in an arts degree for 2021

Gave a fake number, guy called my phone in front of me and my phone didn’t ring

Cruise holiday… on the Ruby Princess

Petting an excited dog with a full bladder and an open mouth.

Gave a guy a fake number, he called me so I would have his (right in front of me)… my phone didn’t ring 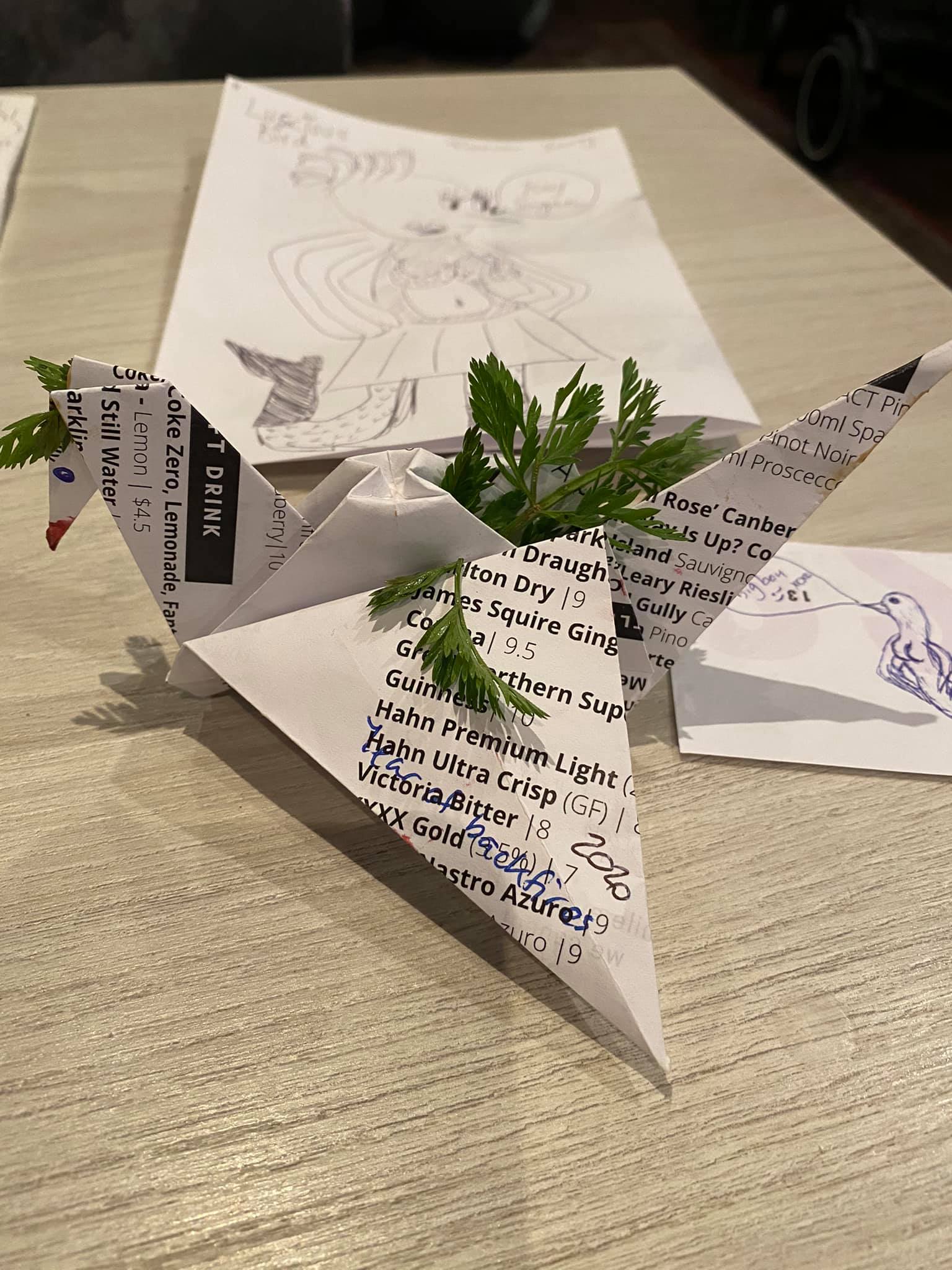 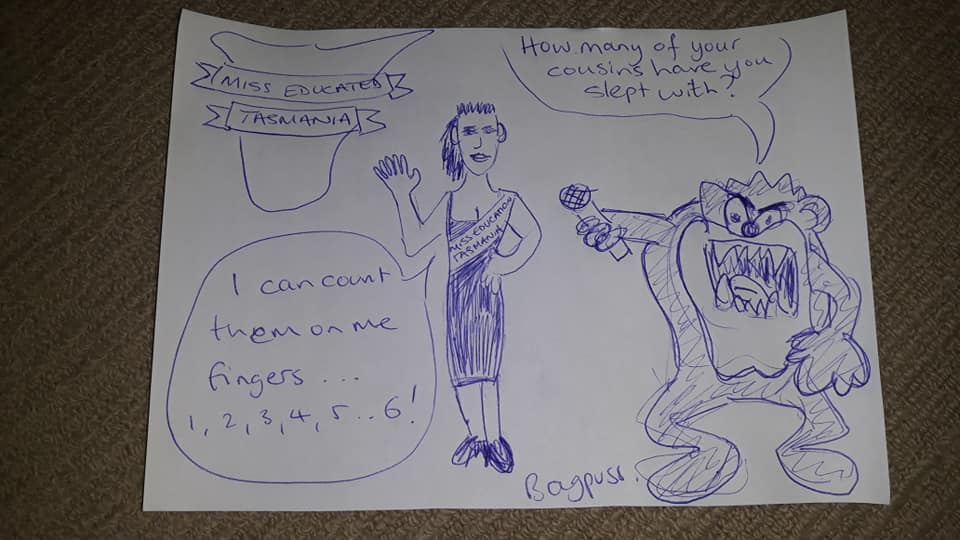 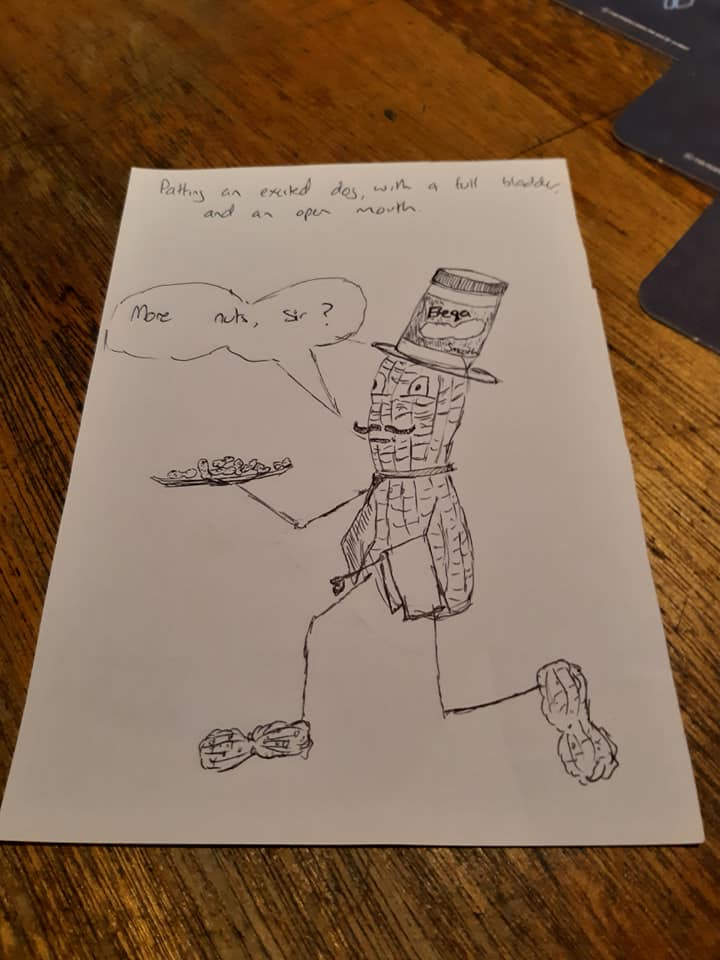 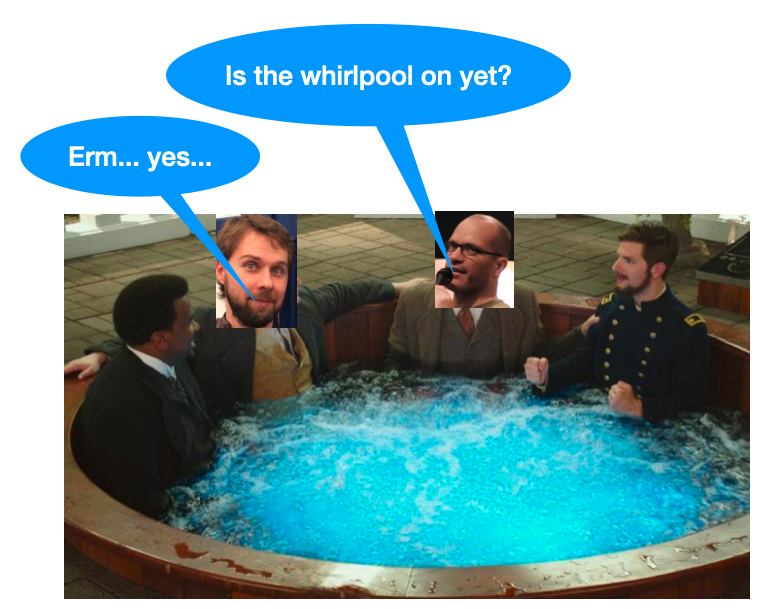 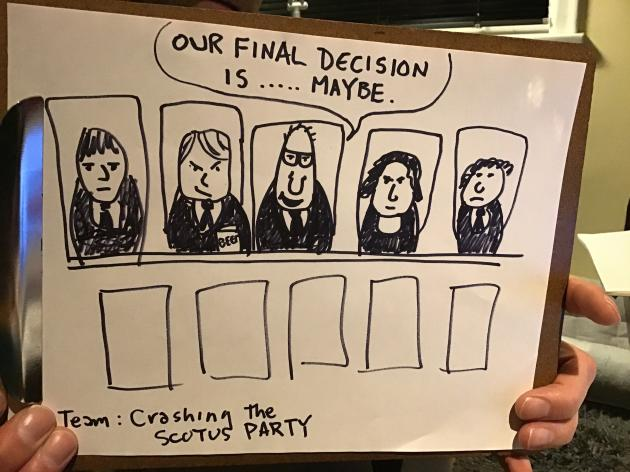 One team couldn’t remember the name of Tenzing Norgay, who climbed Mount Everest with Edmund Hillary, so they described him as “the Buzz Aldrin of Mount Everest.”

The Faroe Islands were mistakenly called the Pharaoh Islands.

And finally, we got a call on Thursday evening from one of our venues that the host for one of their other pubs wasn’t able to make it… so we sent them a host and pulled off a quiz on less than one hour’s notice. 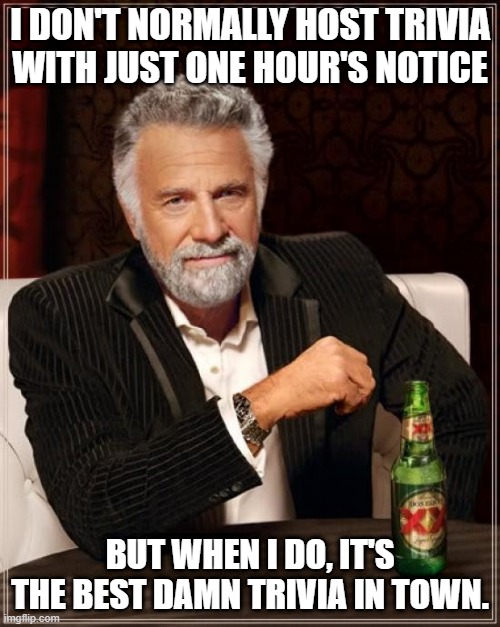 We really are that committed to making sure nobody goes without trivia for even a single week.