iqtriviaPosted on August 11, 2018 Posted in Uncategorized 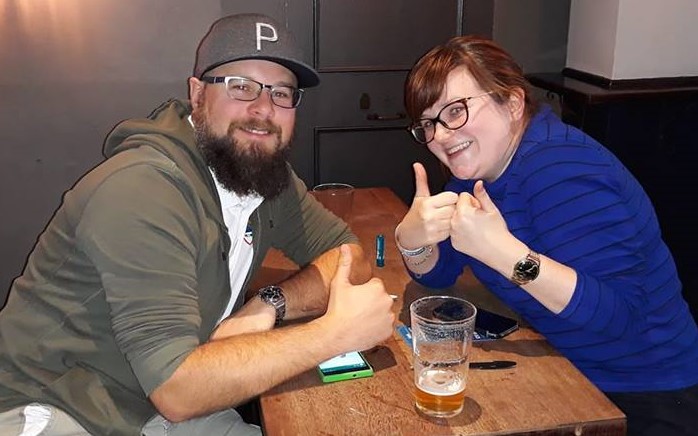 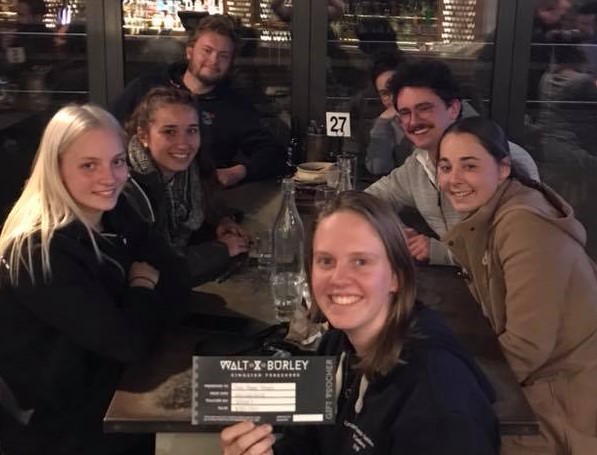 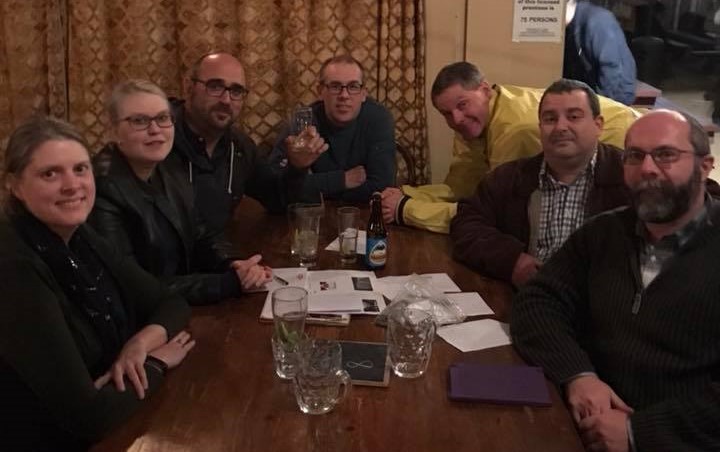 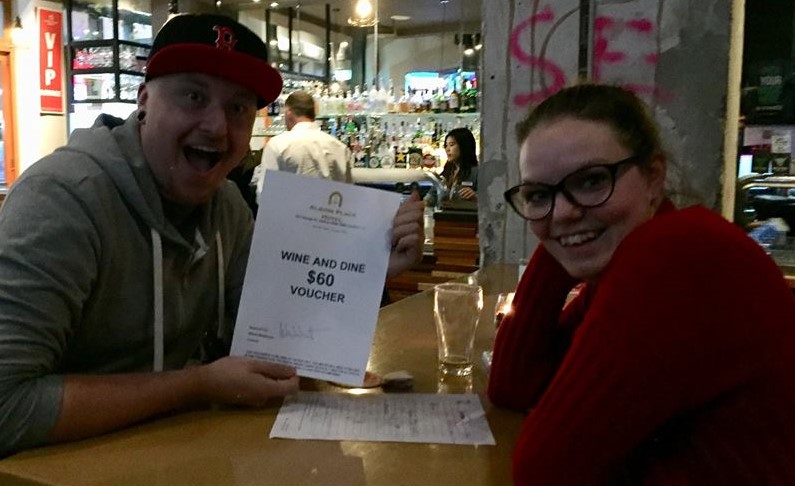 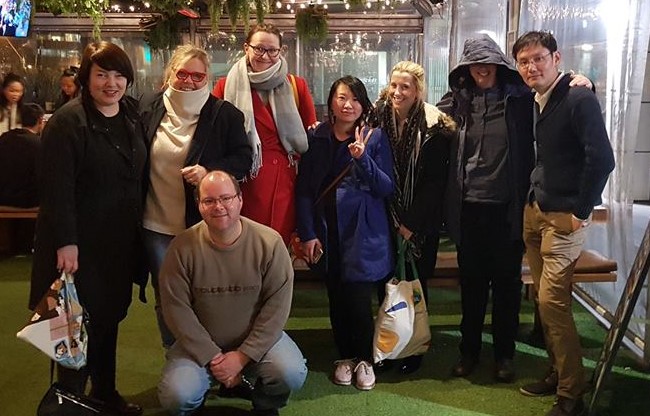 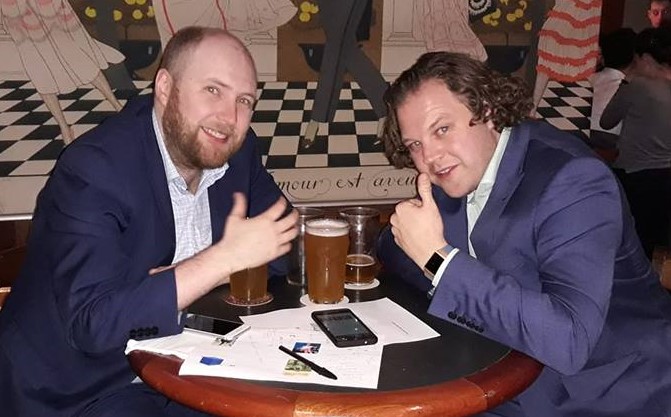 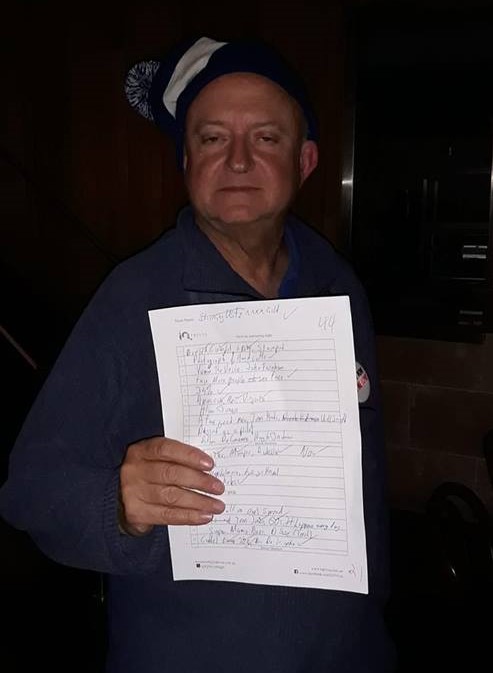 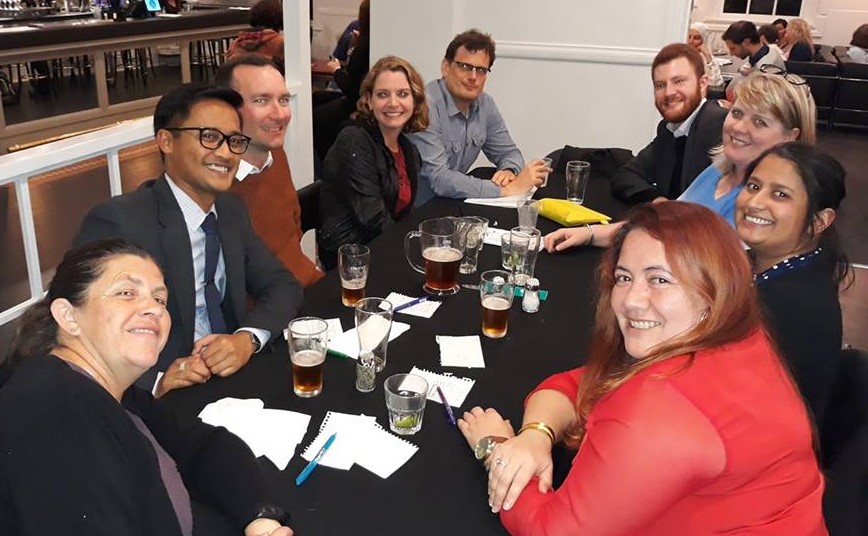 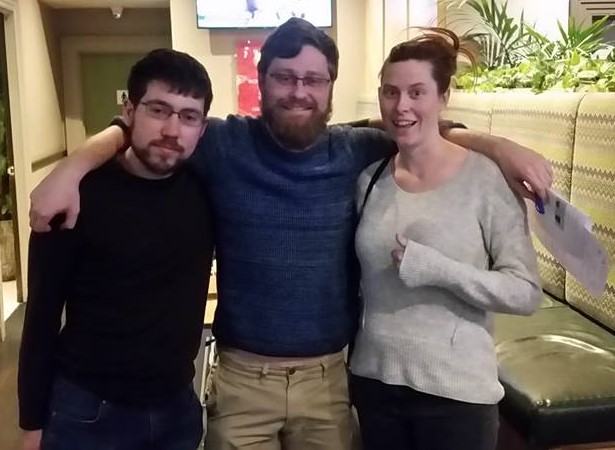 Here’s what you would demand before going on stage. A lot of you have desires that, to be frank, are terrifying.

The cumulative sum of the 12 Days of Christmas

A bathtub full of fries & a shoe full of aioli

Strawberries with seeds on the side

A room full of puppies to play with

A giant chocolate fountain & personal message from the President

Demand a National Energy Plan before going on stage

Ilya’s mum not to be mentioned at trivia

Bill is our opening act

Bill must wear a sexy Bagpuss outfit on Tuesdays

I need to see Bill naked

Lines of coke from my dressing room to the stage

Blow jobs from a midget dressed as Darth Vader

A blow job but not a good one

A team of fluffers

The sweet nectar of 14 virgins & the blood of 8 children

Pick all the salt off my pretzels

You can only address me in song

Sushi made by white people

A public servant to pick up my dog’s poo 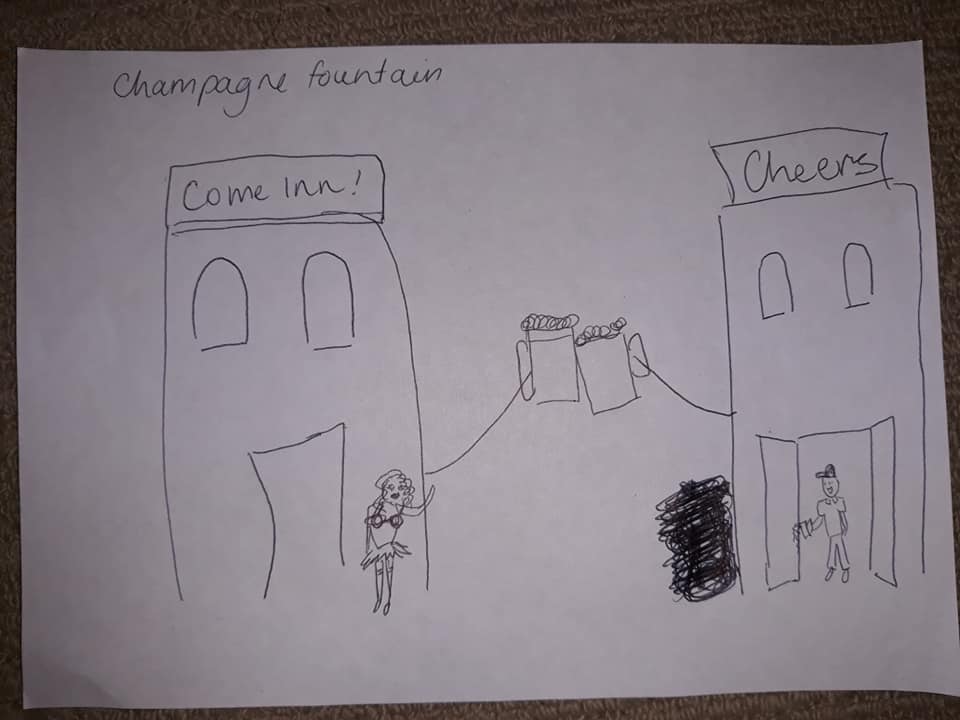 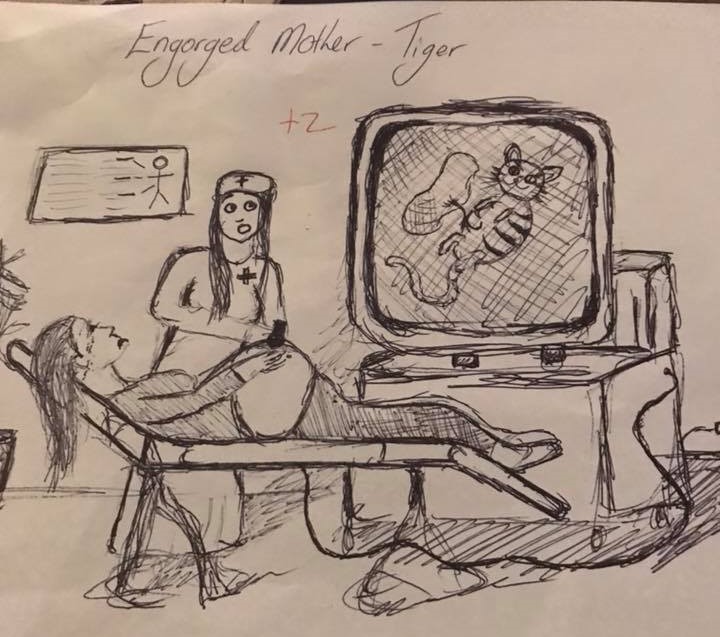 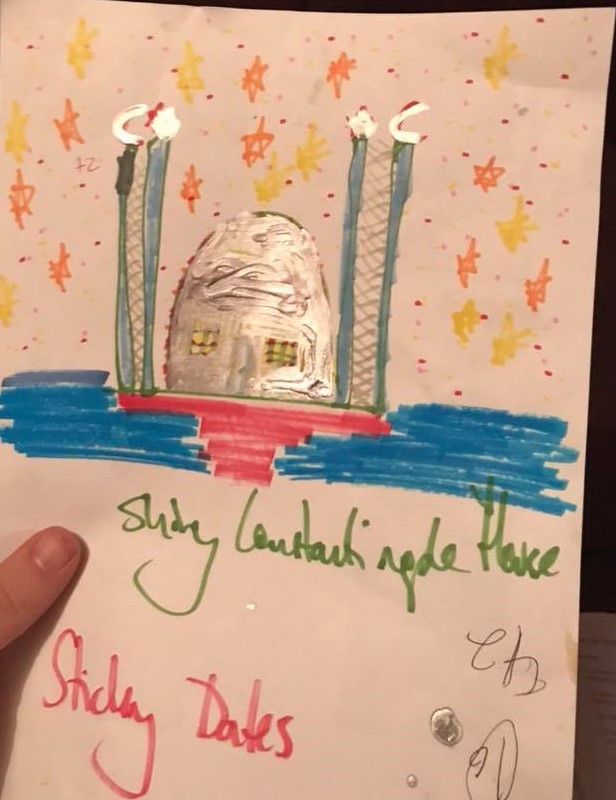 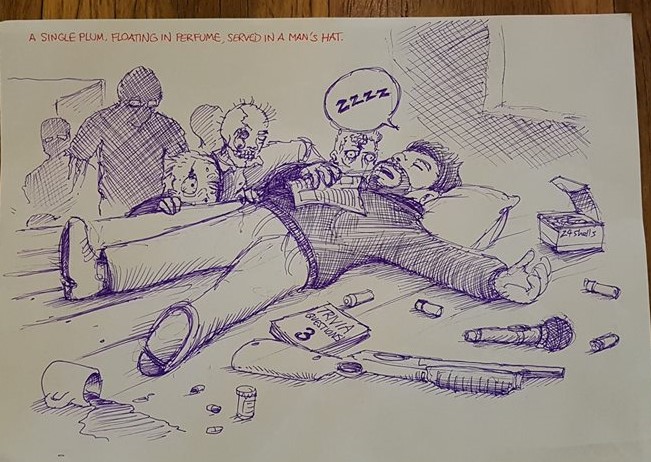 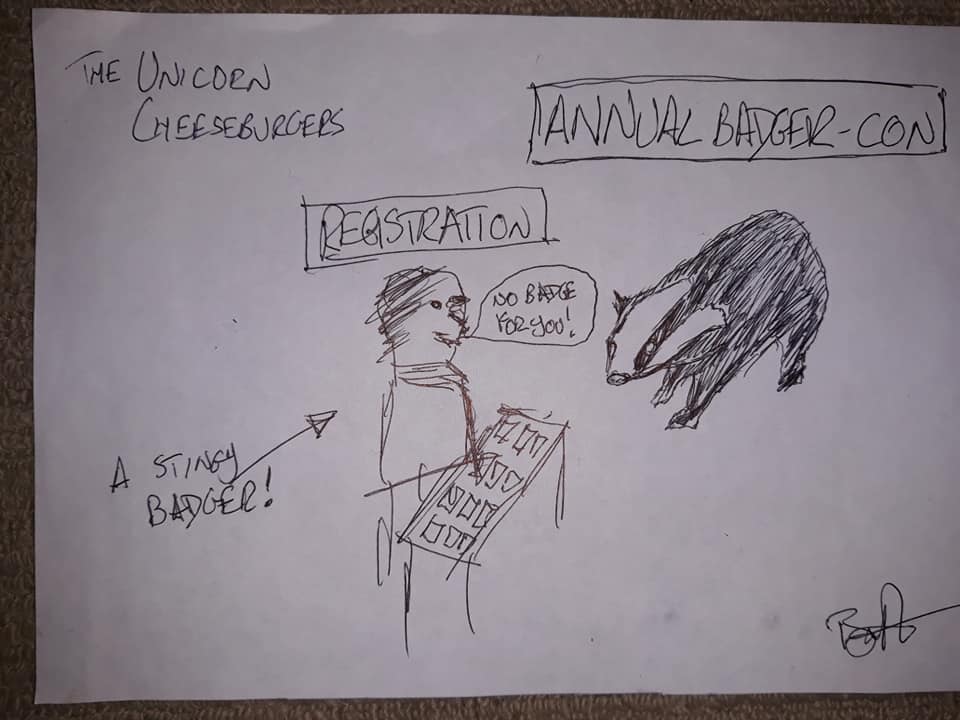 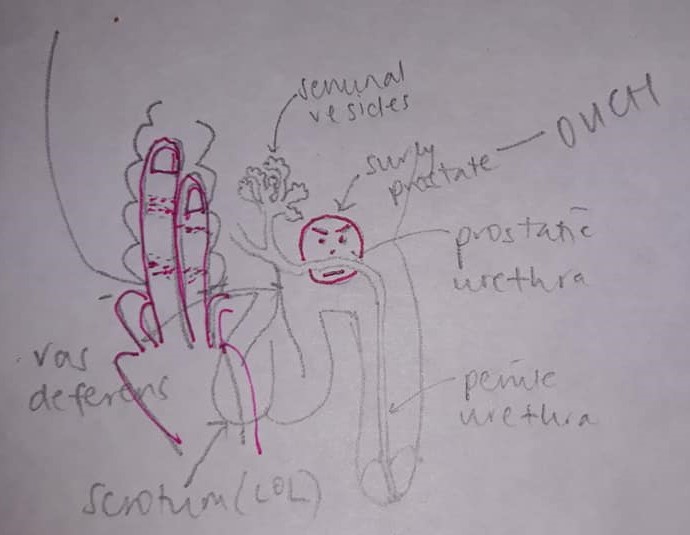 One of our players nearly had a heart attack out of delight when we asked a bonus question about a brand of beer that was coincidentally also the name of her son.

When we asked about Barbra Streisand lyrics, one team told us that people who need people “are not tainted by the depressing reality of our petty existence.”

A team of SBS employees took a disturbingly long time to remember that Lee Lin Chin had retired.

After being the only team missing out on a point with the dilemma question, two friends proceeded to yell at each other throughout the rest of the answers. We’re not sure if they are still friends.