iqtriviaPosted on January 11, 2020 Posted in Uncategorized — No Comments ↓ 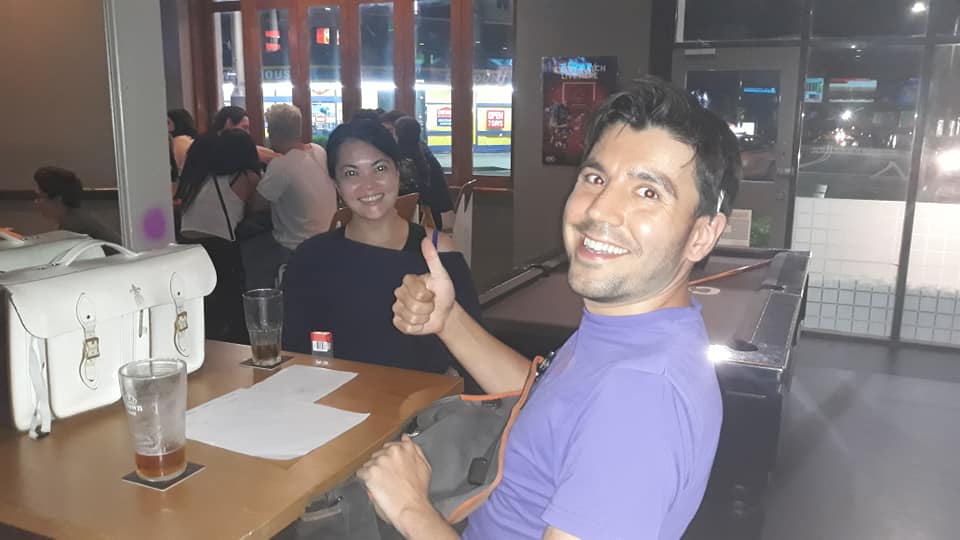 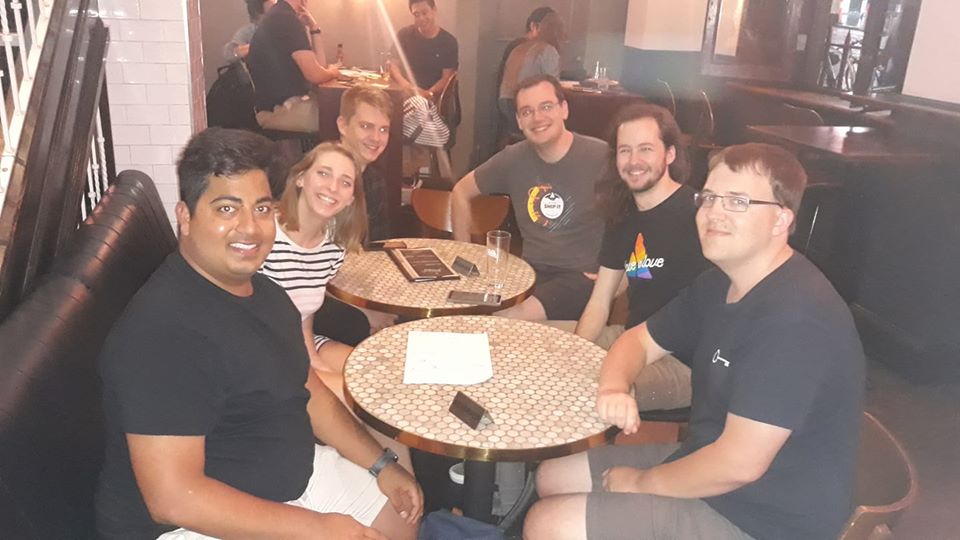 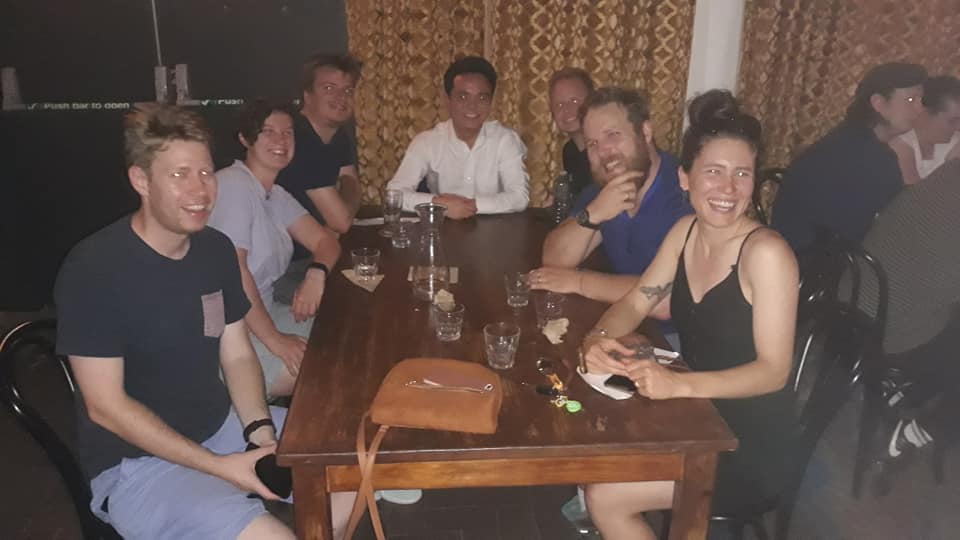 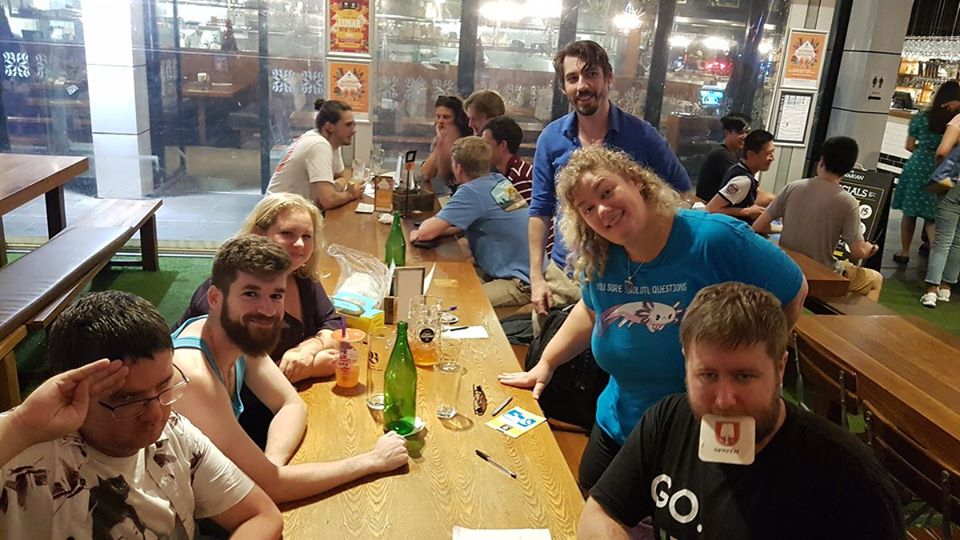 They made a lucky guess on kayaking at the Olympics. 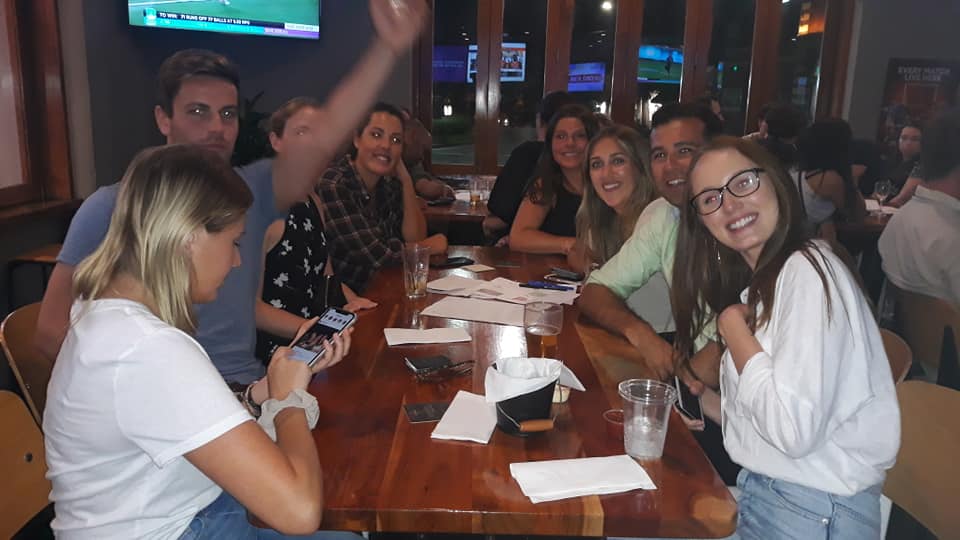 They made an educated (and lucky) guess on Daniel Craig. 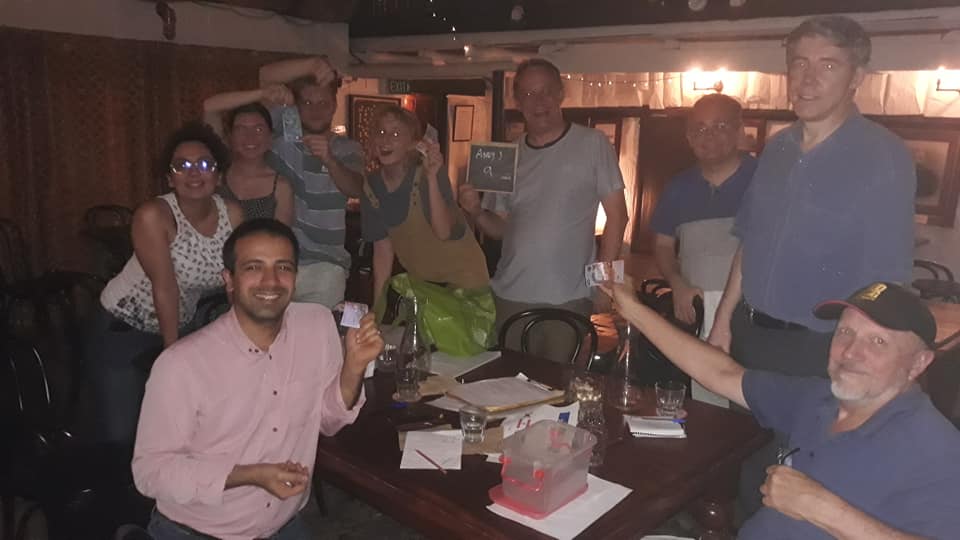 Disappointing our loved ones.

I will continue to procrastin…

My new year’s resolution is to be more assertive… if that’s ok with you guys.

Not leave baby at trivia.

The Vegenuaries (we asked, and it’s going vegetarian for January. Nothing to do with vaginas.)

Be fly as hell.

Star my year with a bang like General Soleimani

Not knowing how to give handshakes – Scott Morrison

Only make fun of Ilya’s mum in days ending in Y.

I will argue over a team name and still pick the worst one.

I will fail to think of witty trivia team names.

I will wait until question 20 to pick a team name.

Spend less time in front of the TV, because I can stream on my phone.

I won’t be as unlikeable as Scotty from Marketing. 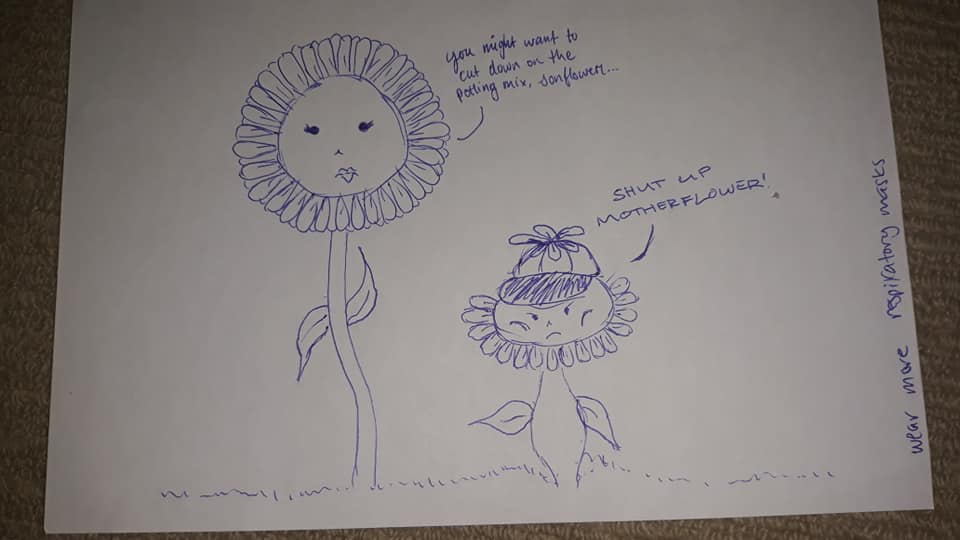 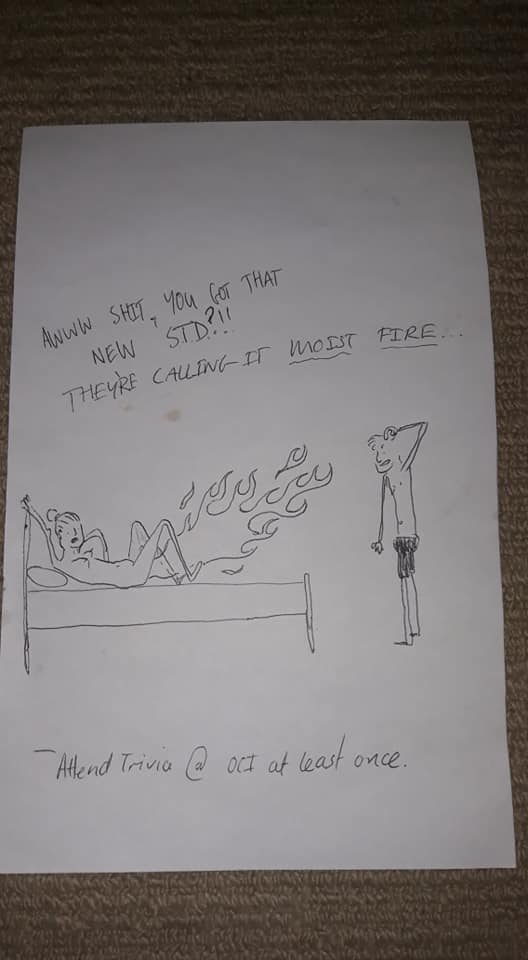 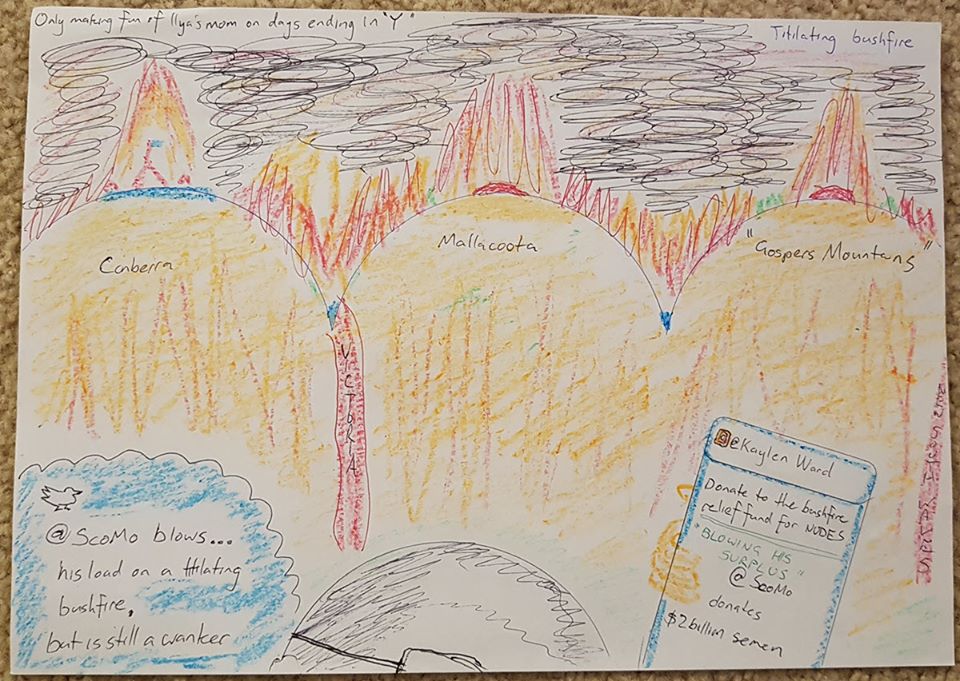 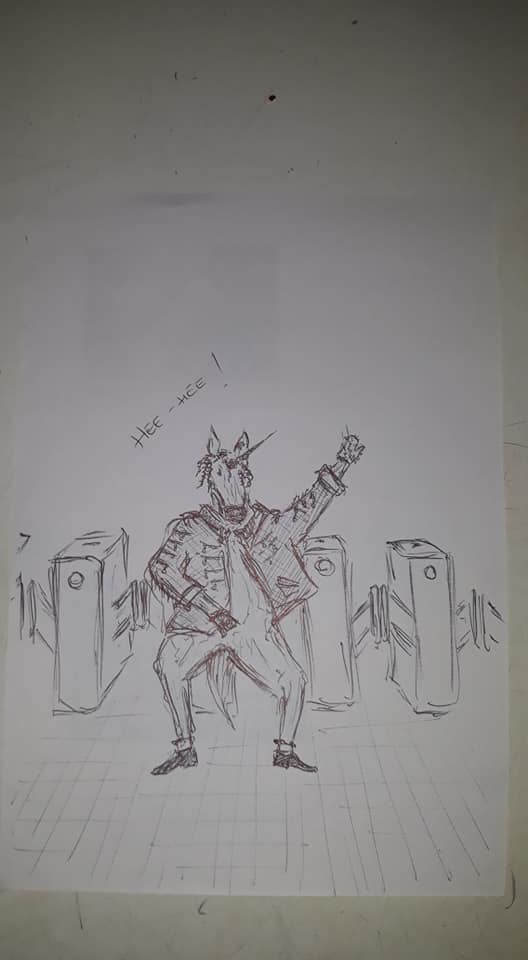 A team that came in after question 7 still managed to come in second at the end of the night. Which is impressive.

When asked how many Chicken McNuggets it would take to equal 1kg, we noticed half of the teams weighing random objects in their hand. As if there is some sort of mass equivalence between McNuggets & sriracha bottles.

After answering a bonus question correctly with the name Richard, one of our players acknowledged “I just really like Dick.”

Another bonus question about a man stopping the bleeding from a stab wound with something you eat resulted in one team guessing “cocaine”. Because apparently cocaine is a food.

We had to explain to one team that South America, Siberia, and Sydney weren’t countries.

A woman sprinted across the room in heels to answer a bonus question before anyone else.

Someone who forgot to do the homework question guessed that “spoon boy” from The Matrix was played by Peter Garrett.