iqtriviaPosted on May 11, 2019 Posted in Uncategorized 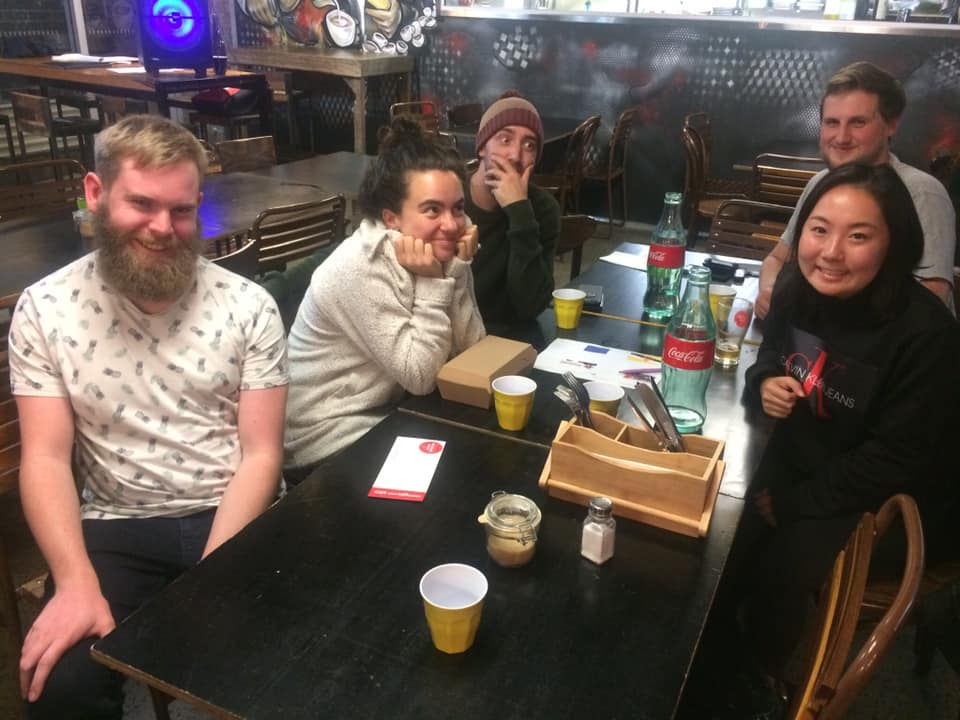 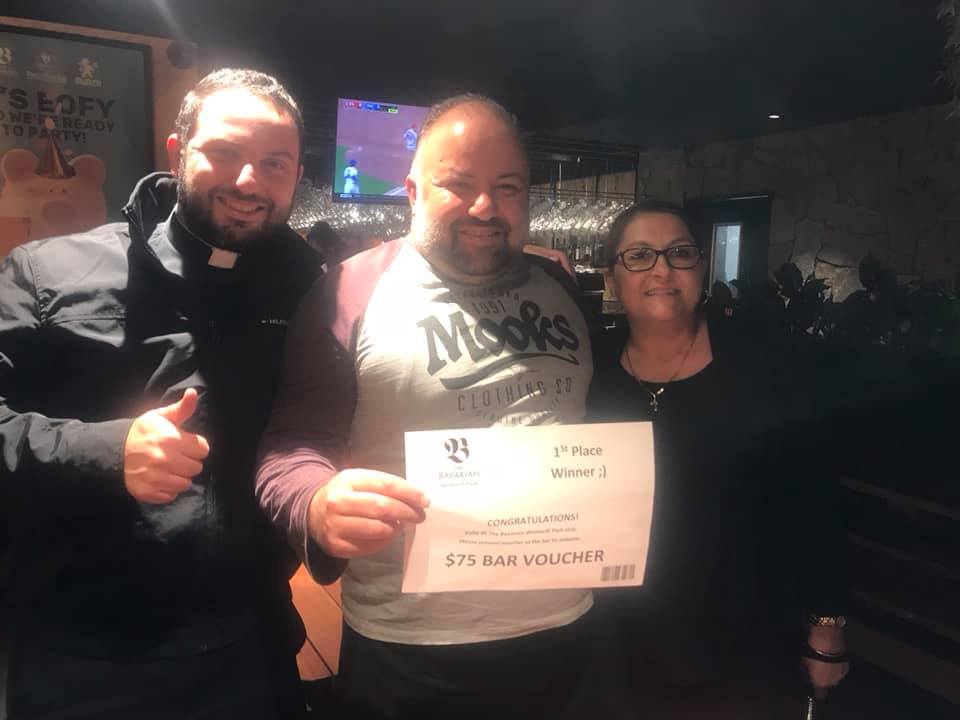 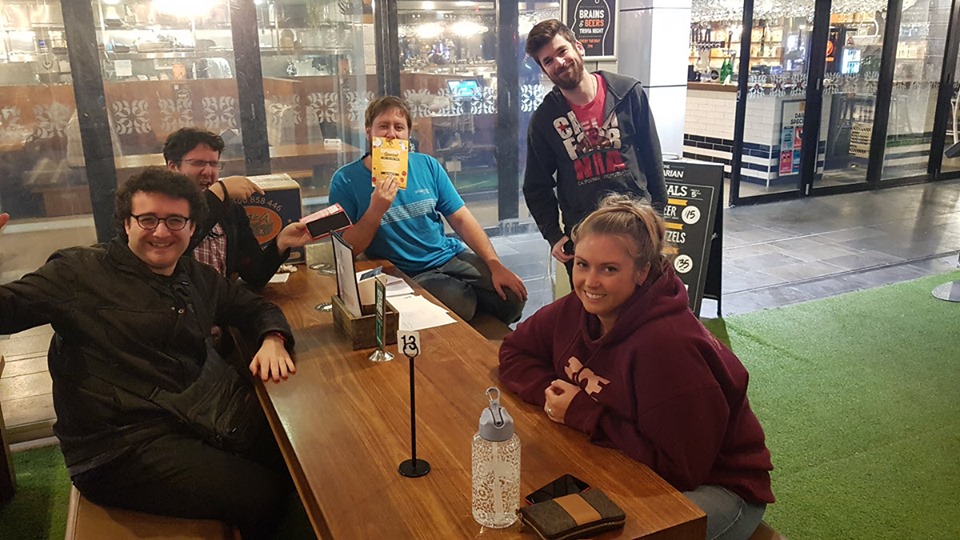 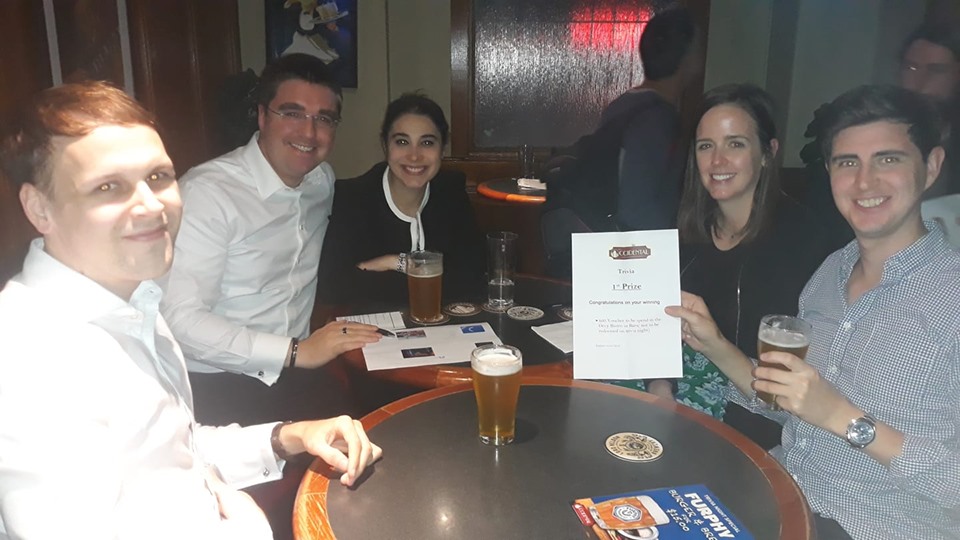 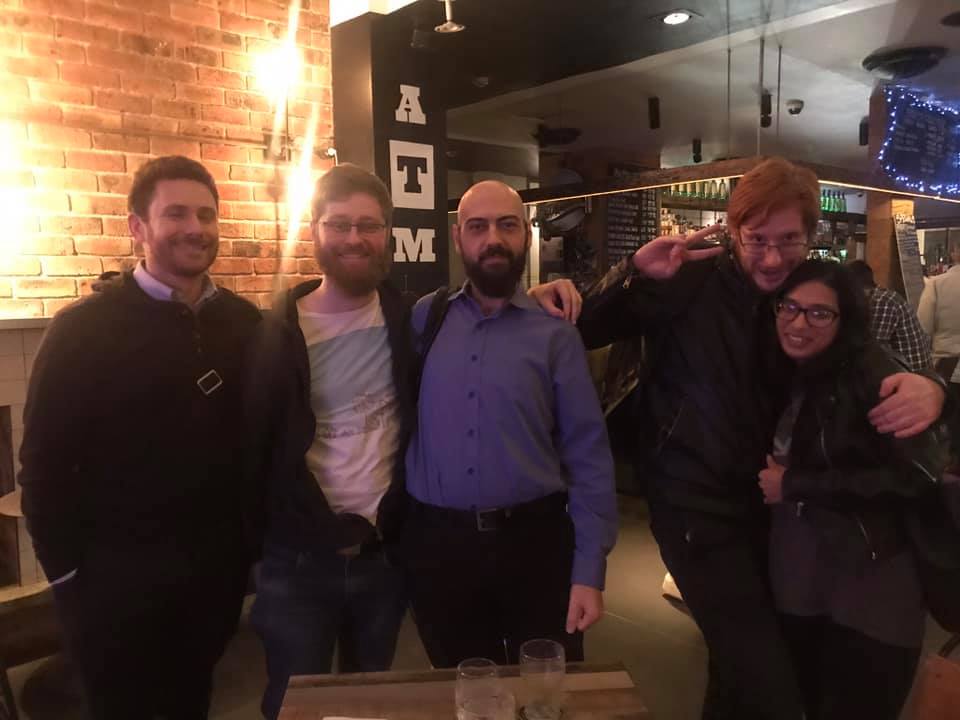 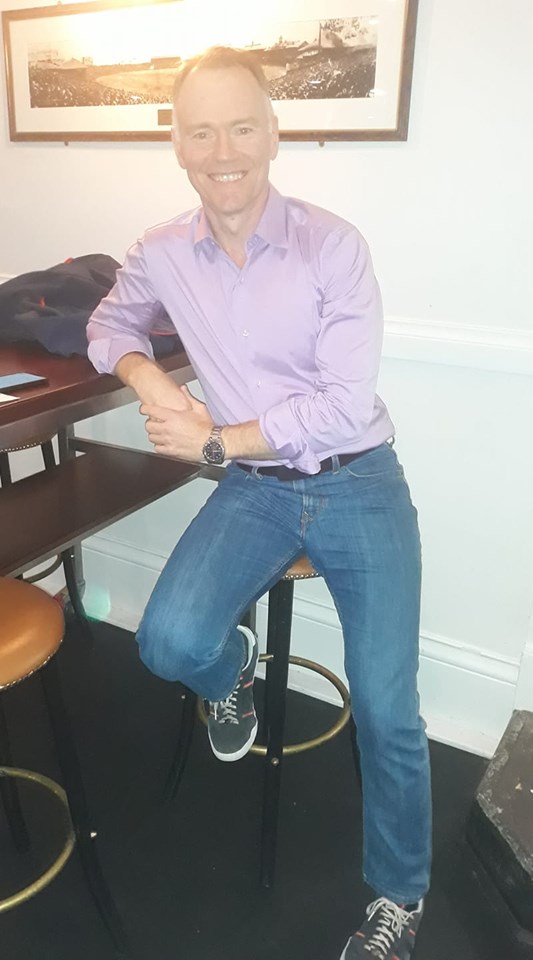 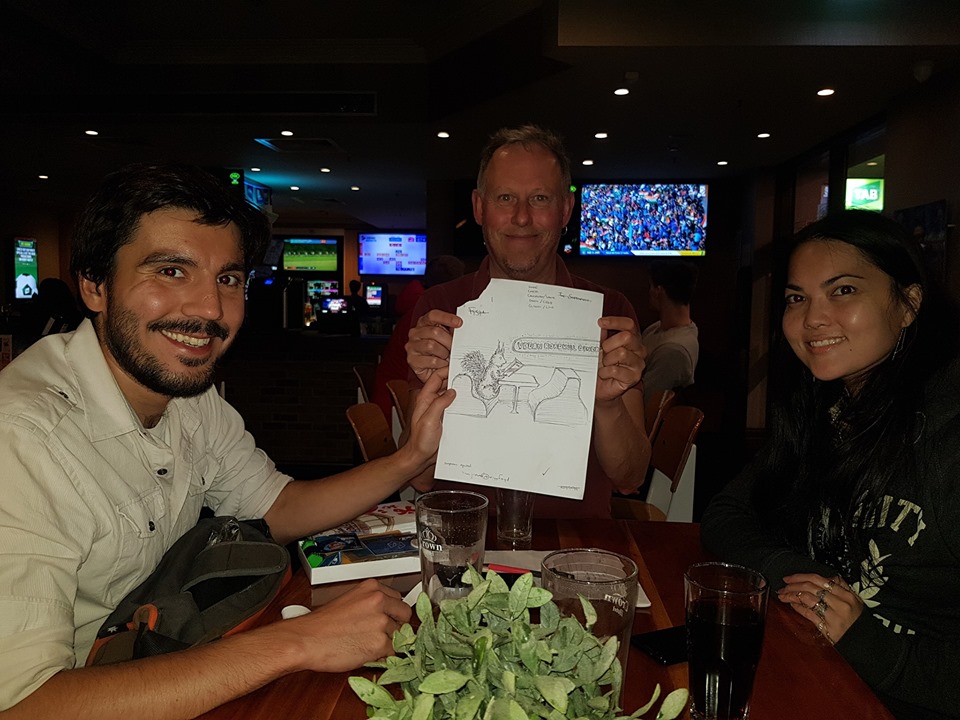 They took first place in the quiz, and then allowed another team to choose the jackpot subject as they’ve never won when choosing the subject themselves… and then they won the jackpot. 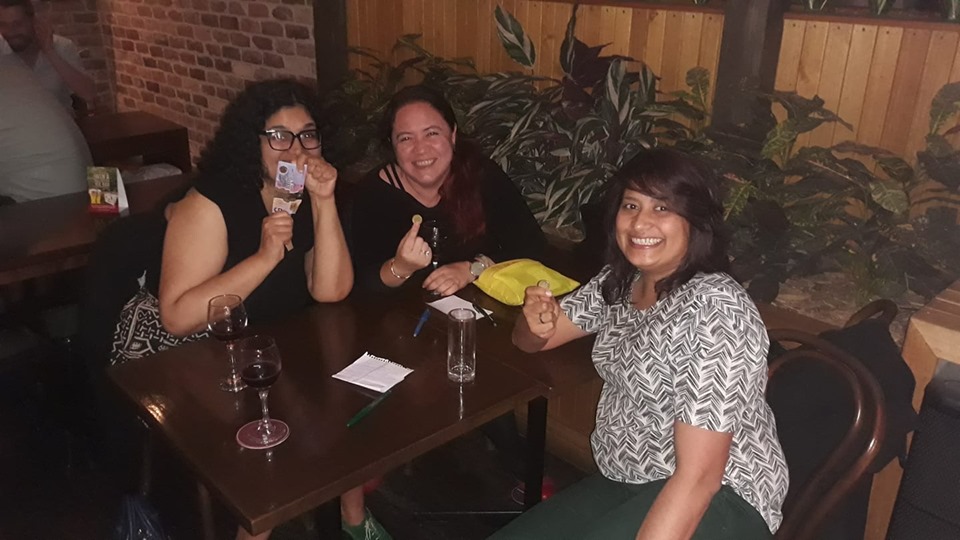 You have some frankly ridiculous fears… and maybe a few reasonable fears.

Being watched by a duck

Not having a smartphone

Looking after primary aged kids at the beach

The only song on the radio is Love Shack by the B52s, forever

My boyfriend kicking me in the face while we sleep, because, you know, we sleep head to toe, obviously 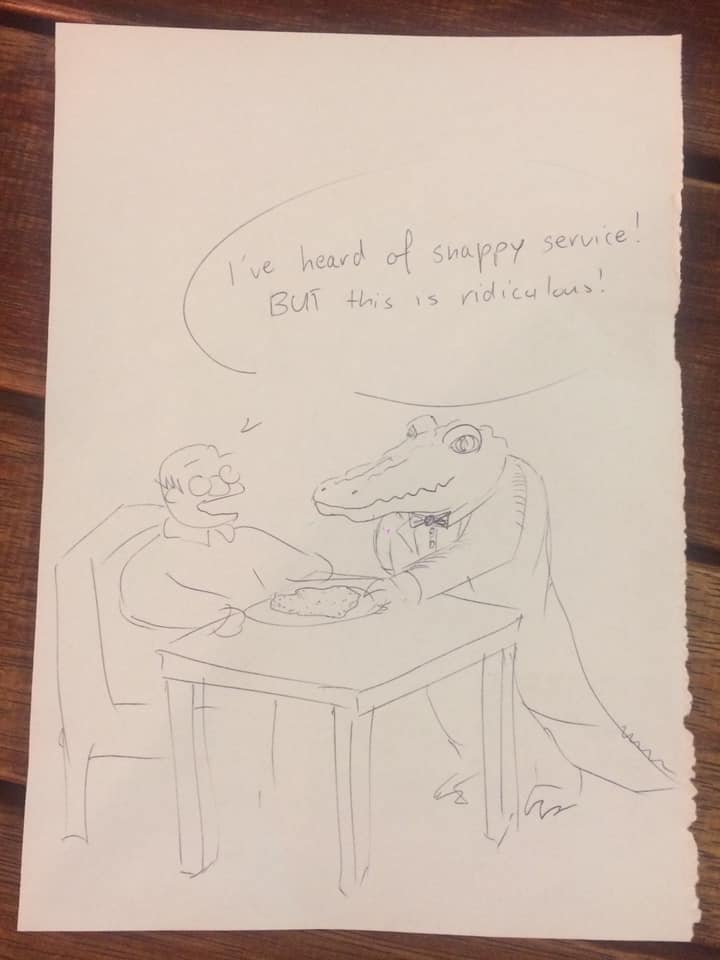 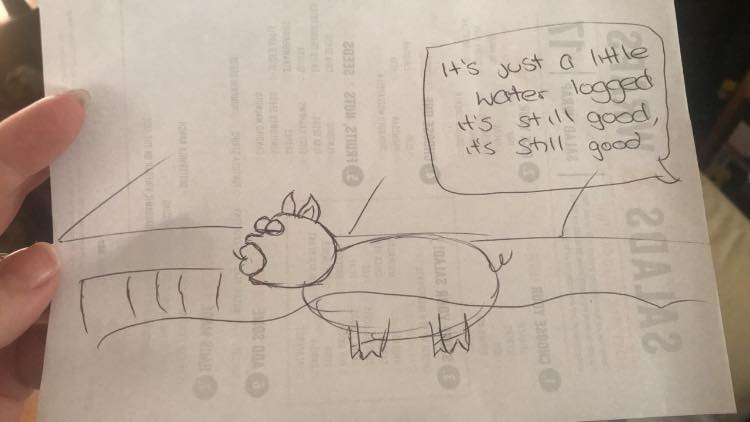 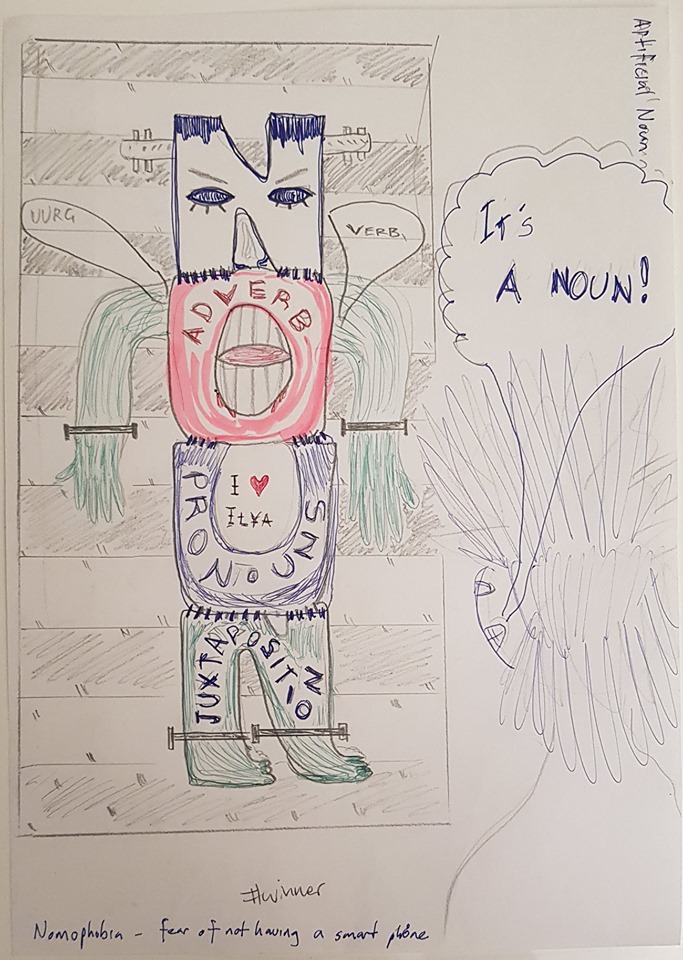 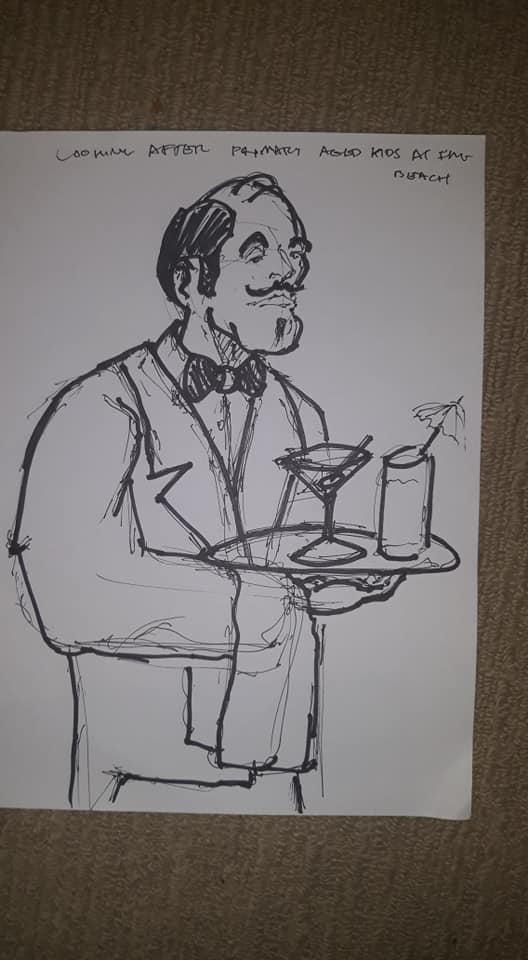 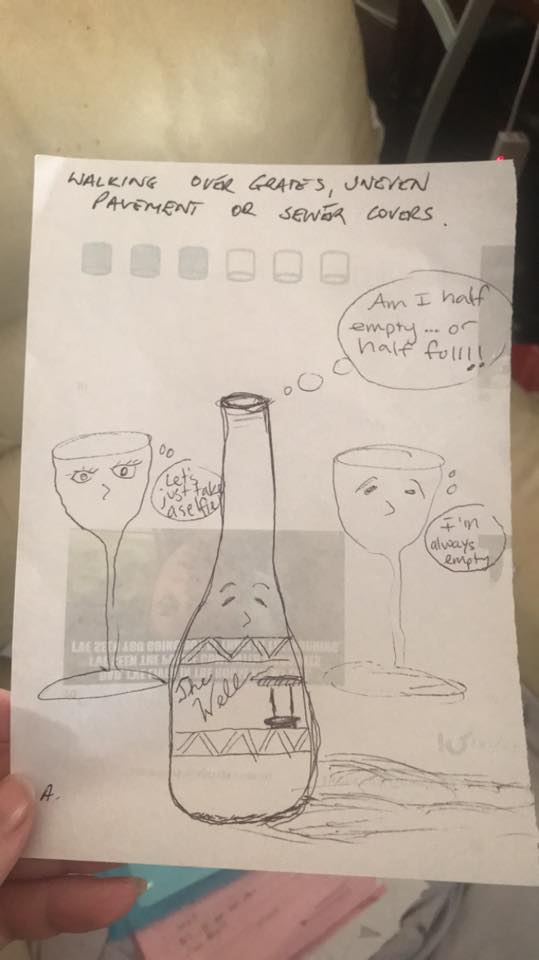 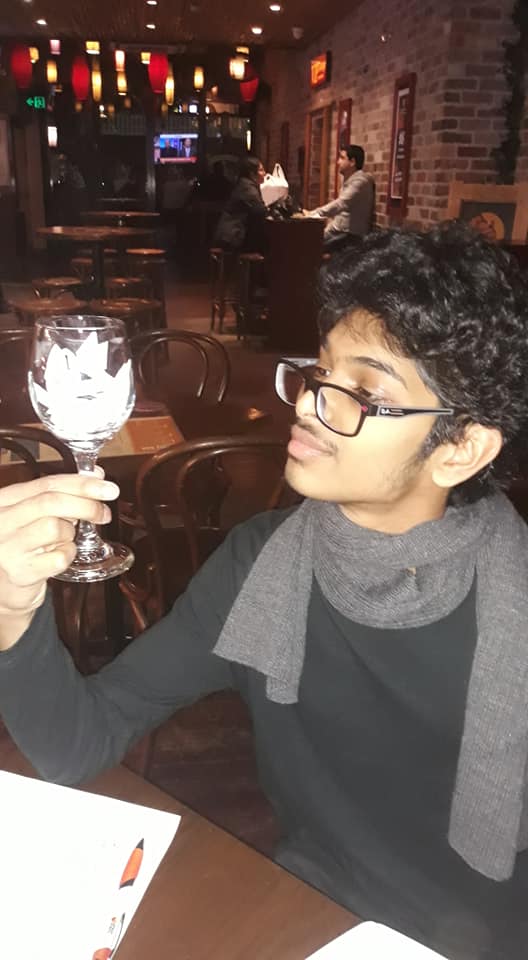 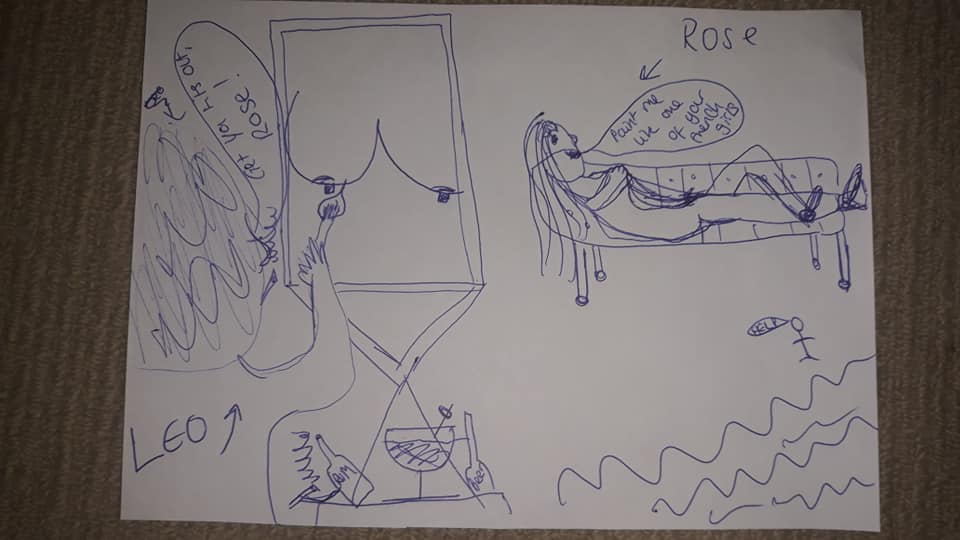 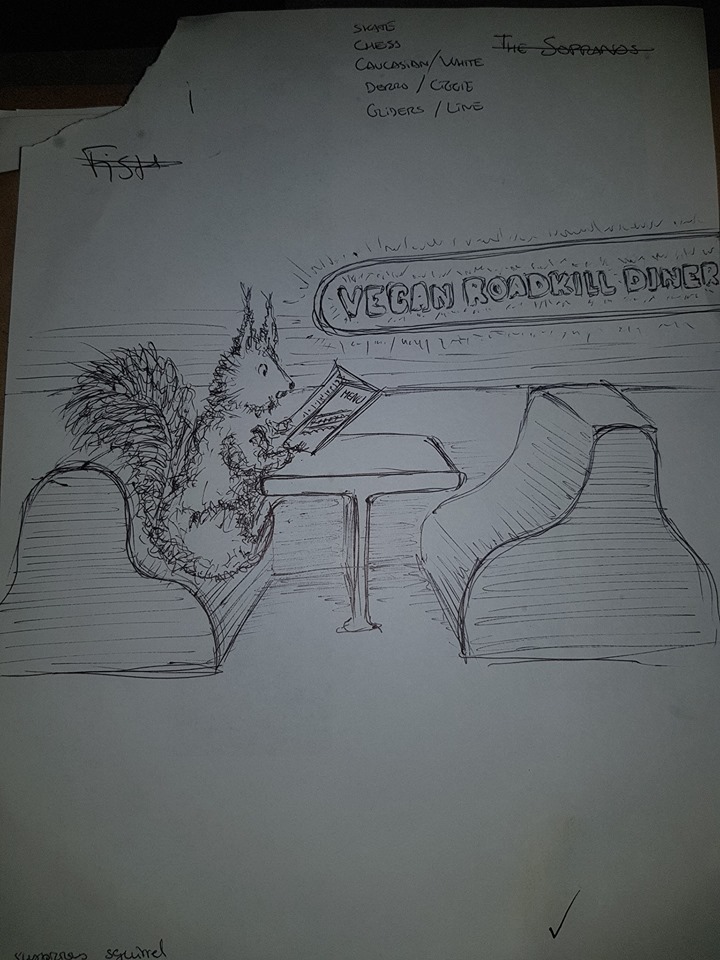 On a jackpot question about the timing of a WWI battle, one team went two years before the war began, and one team went 26 years after it ended (taking them right into World War II.)

We asked about the label on a bottle of Jack Daniels, and someone went to the bad and ordered a “Jack Daniels and… something.”

One team who doesn’t drink, up an DONATED their bar tab to another team that promised to give it a good home.

And we helped raise over $9,000 for the Steve Burroughs Foundation at a charity trivia night. 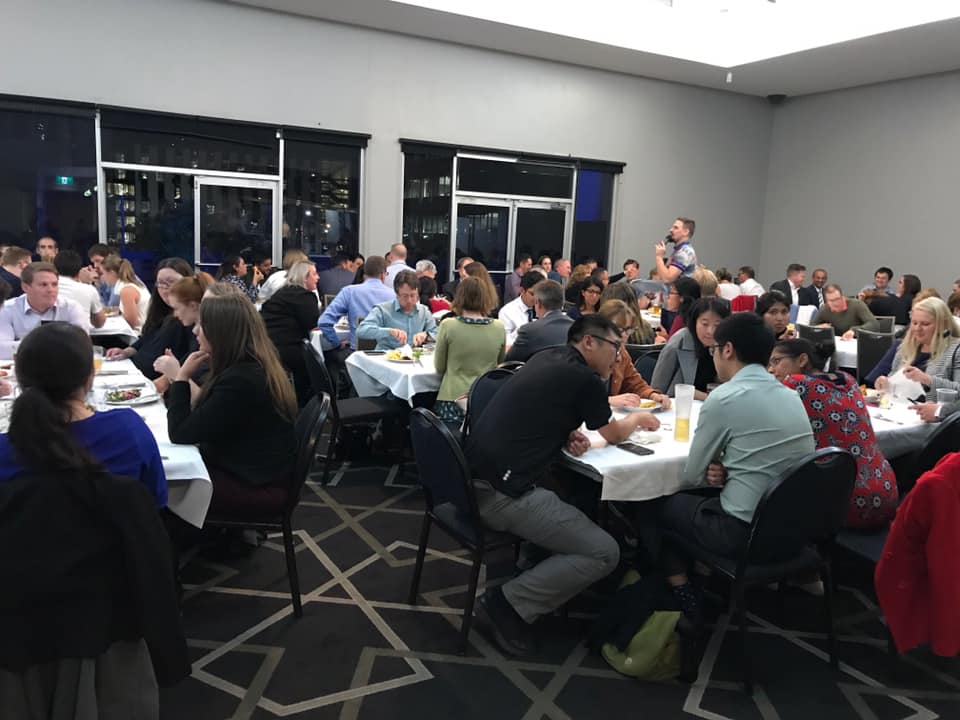