iqtriviaPosted on November 11, 2017 Posted in Uncategorized 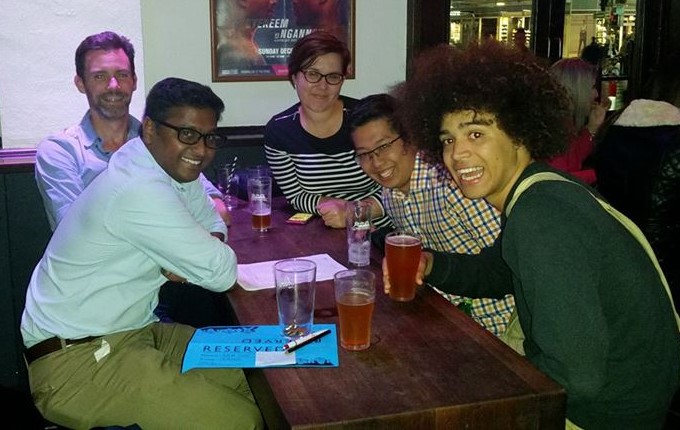 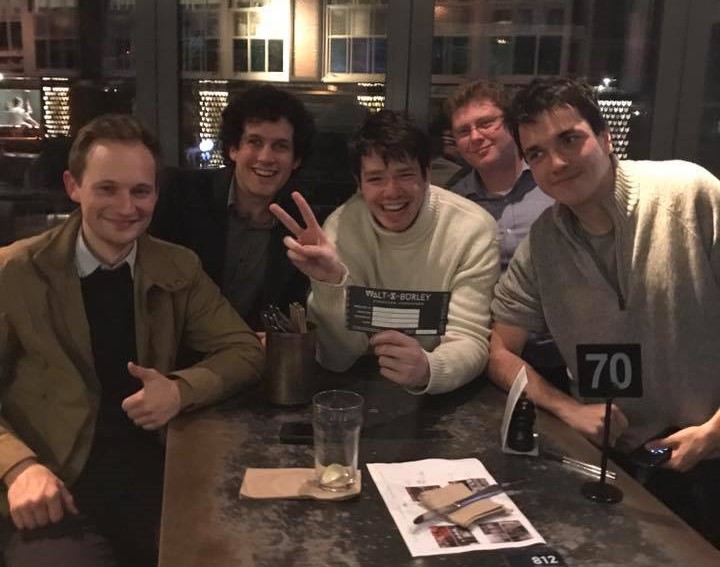 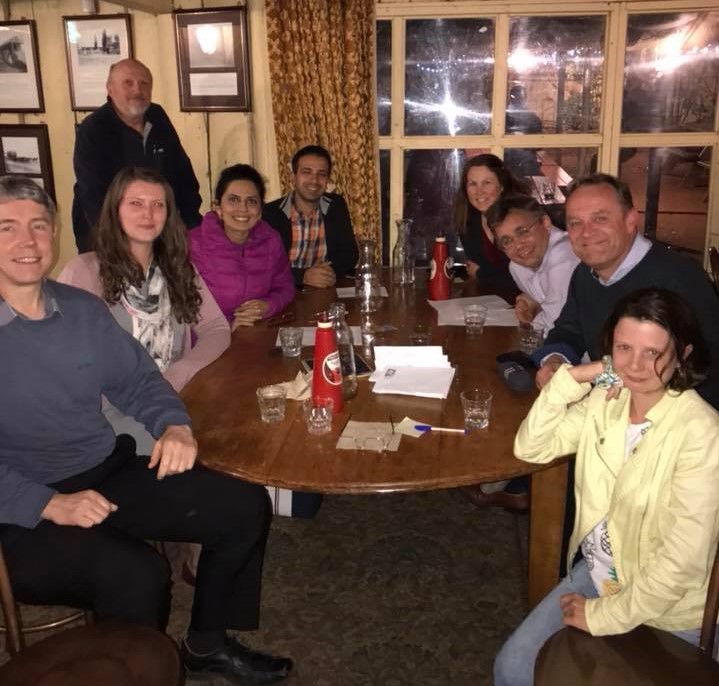 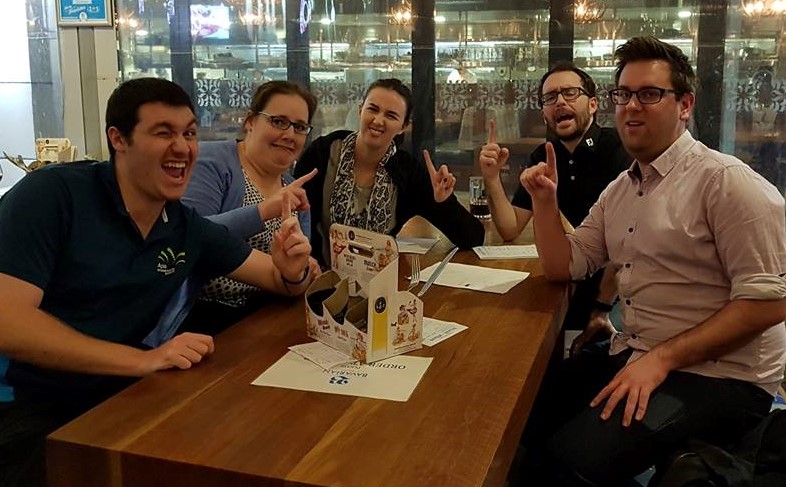 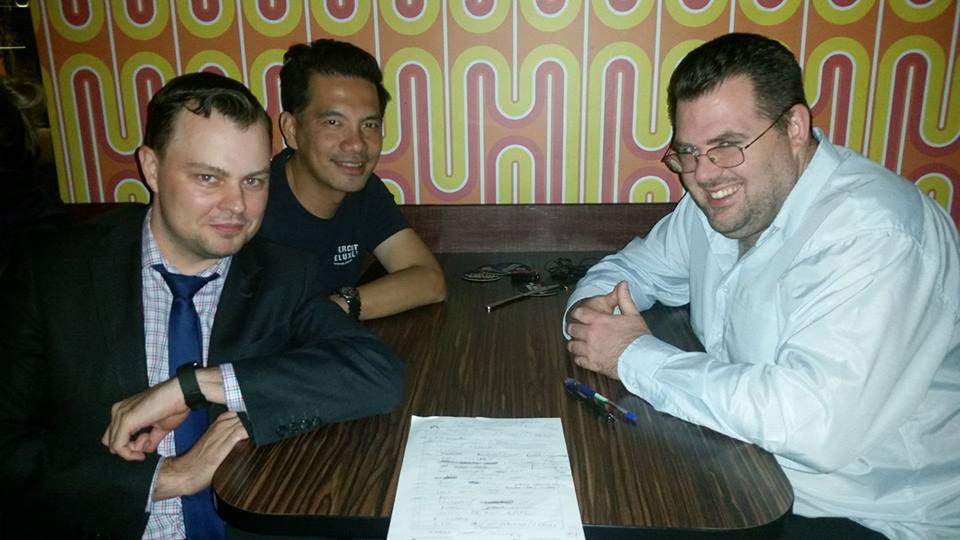 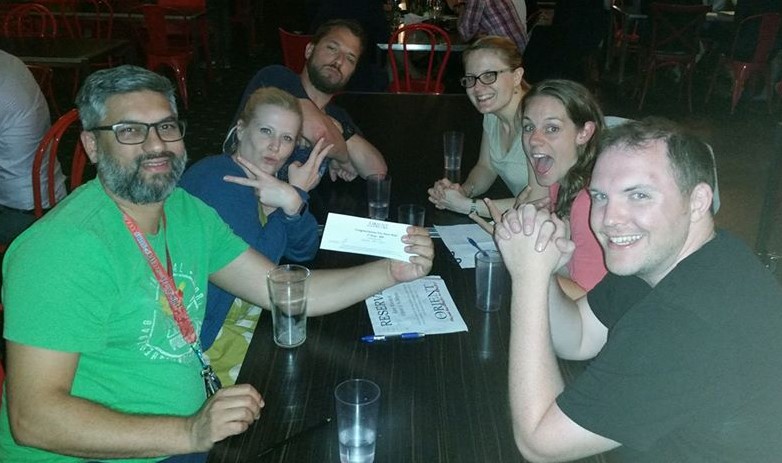 Once in a while knowing about Austrian physicists turns into cash, like it did for these three. 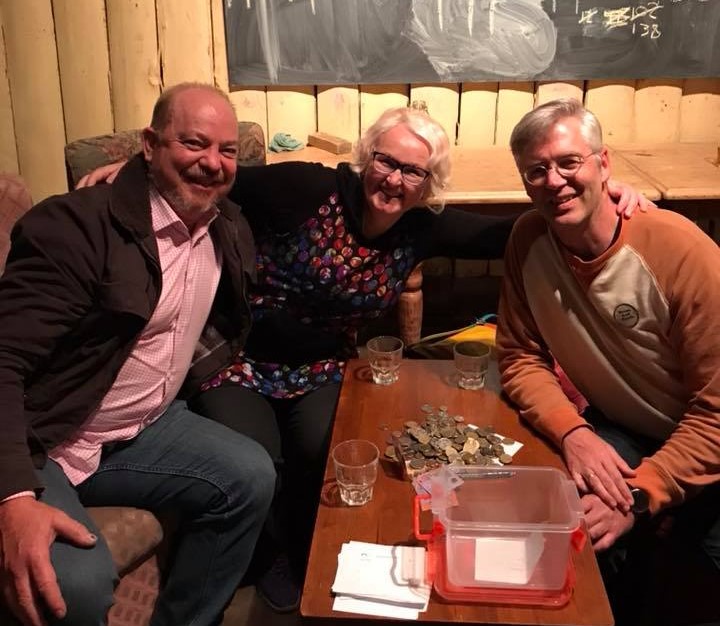 Here are some solid gold ways to annoy people.

Asking a Canadian “what part of America are you from”

Blocking an escalator (pisses off everyone)

Asking Scottish people whereabouts in England they are from

Ask a politician if they’re a duel citizen

Want to buy a house? Get a better job.

Melbourne is better than Sydney

How to piss off British people… say “I hope you don’t mind but I added the milk first.”

Asking a vegan where they get their protein

When people don’t put down a team name at trivia (YES!)

and finally… Asking a trivia host to repeat a question a dozen times. We can assure you this WILL piss of a trivia host. 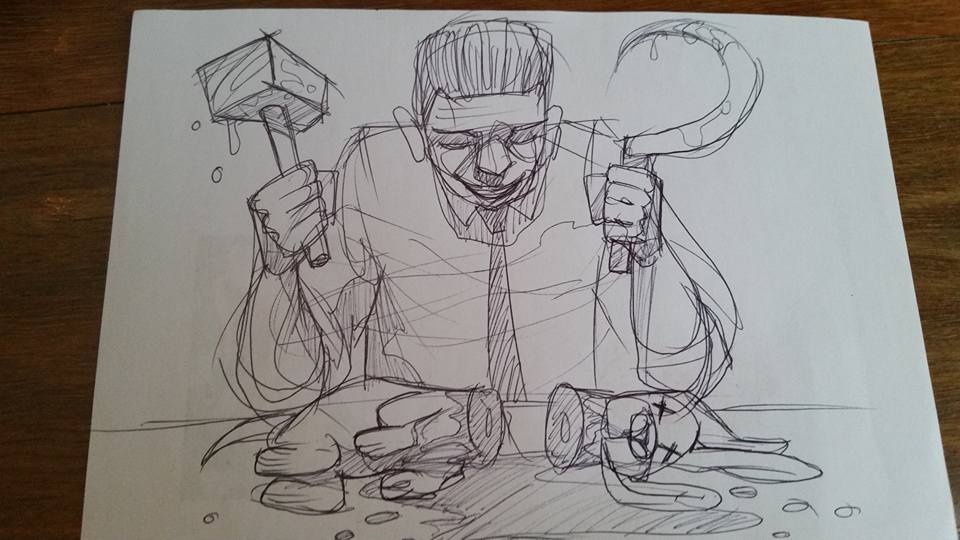 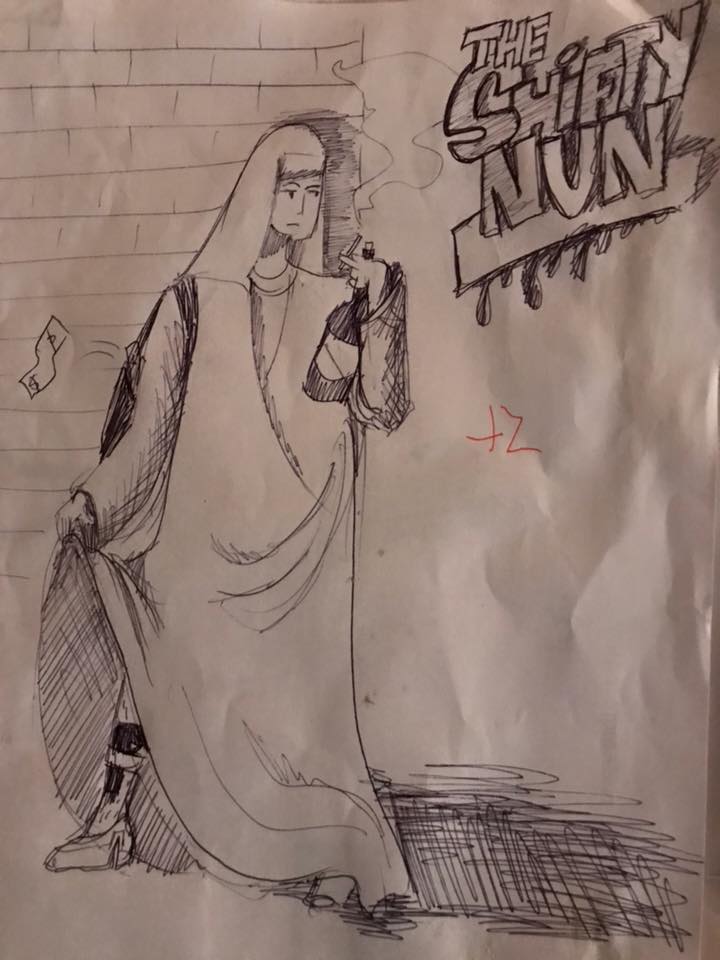 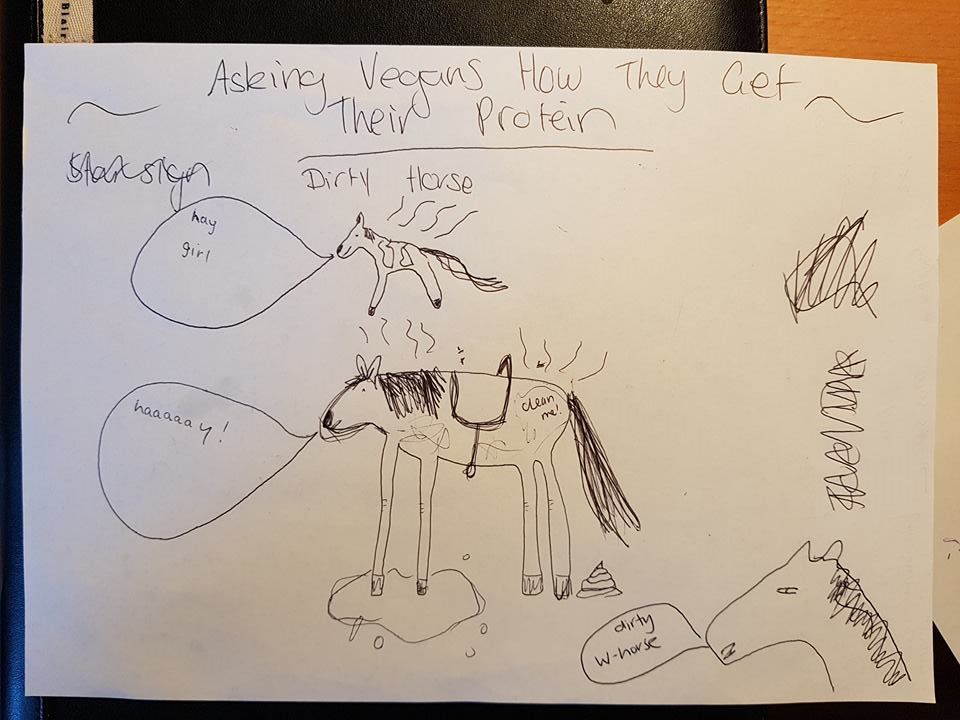 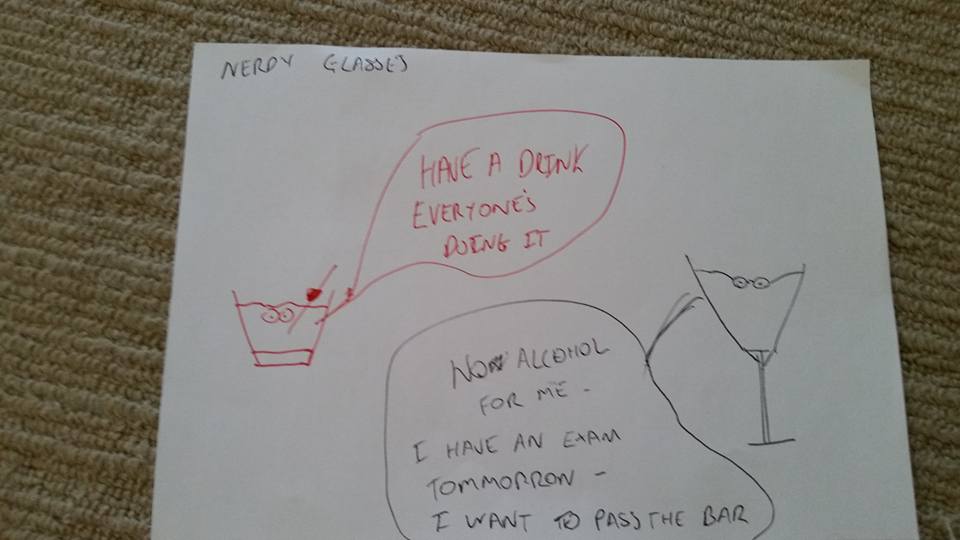 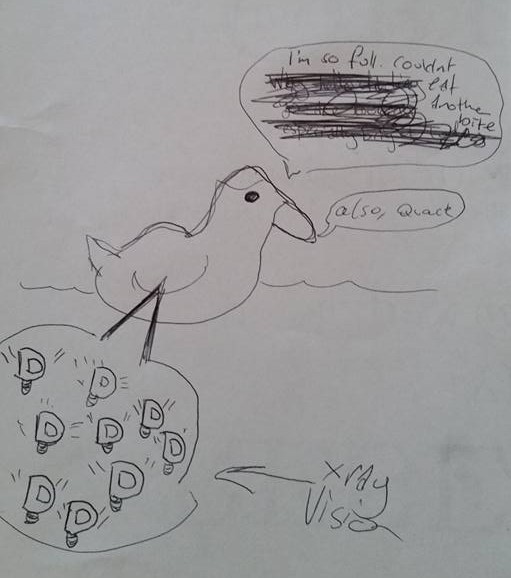 We instituted a new policy. If your team is made up entirely of people from Hokkaido, Japan, (like one team this week) you get a bonus point. Playing trivia in a different culture and a different language like that is worth a point.

After a question about the correct length for a tie, every man in the room who was wearing a tie discovered they had it at the wrong length.

And we found out that one of our regular players leaves our Tuesday night show in Chatswood and then takes the train home to Lithgow in the Blue Mountains (which we calculate as a 3.5 hour trip.) For your dedication to the trivial arts, we salute you.