iqtriviaPosted on August 12, 2017 Posted in Uncategorized 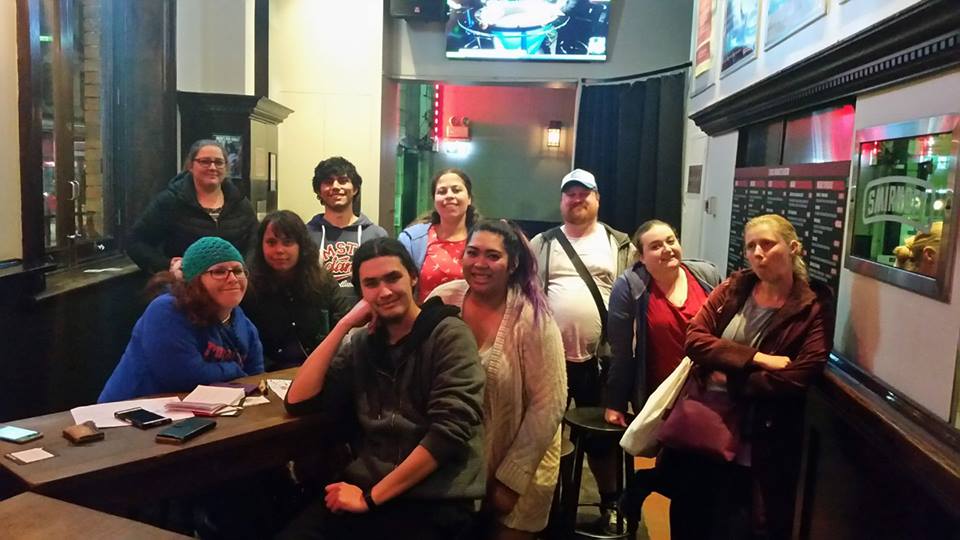 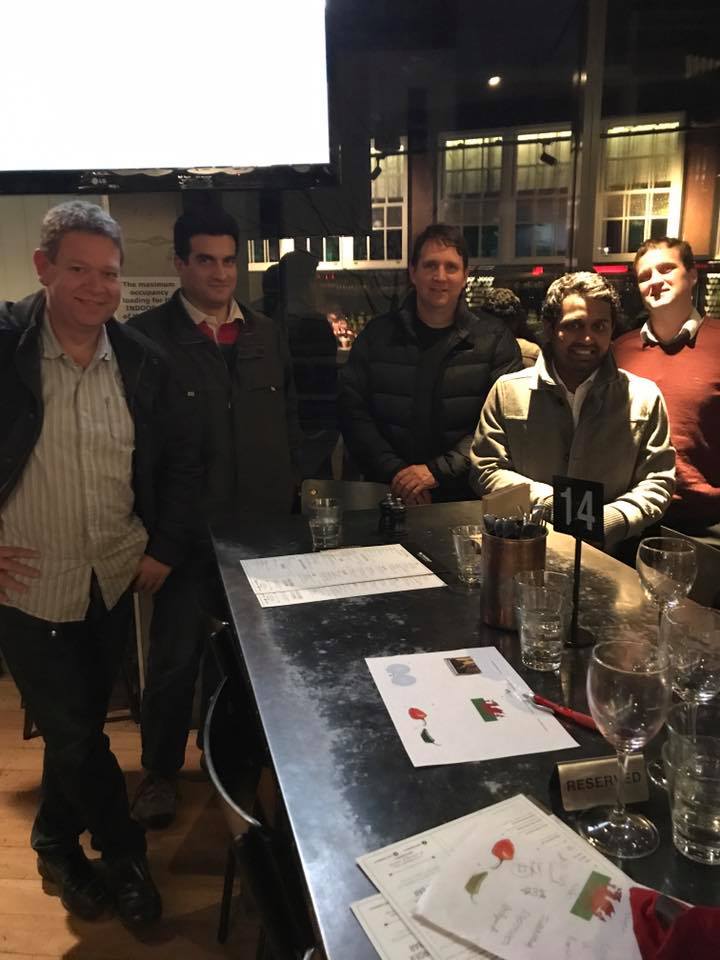 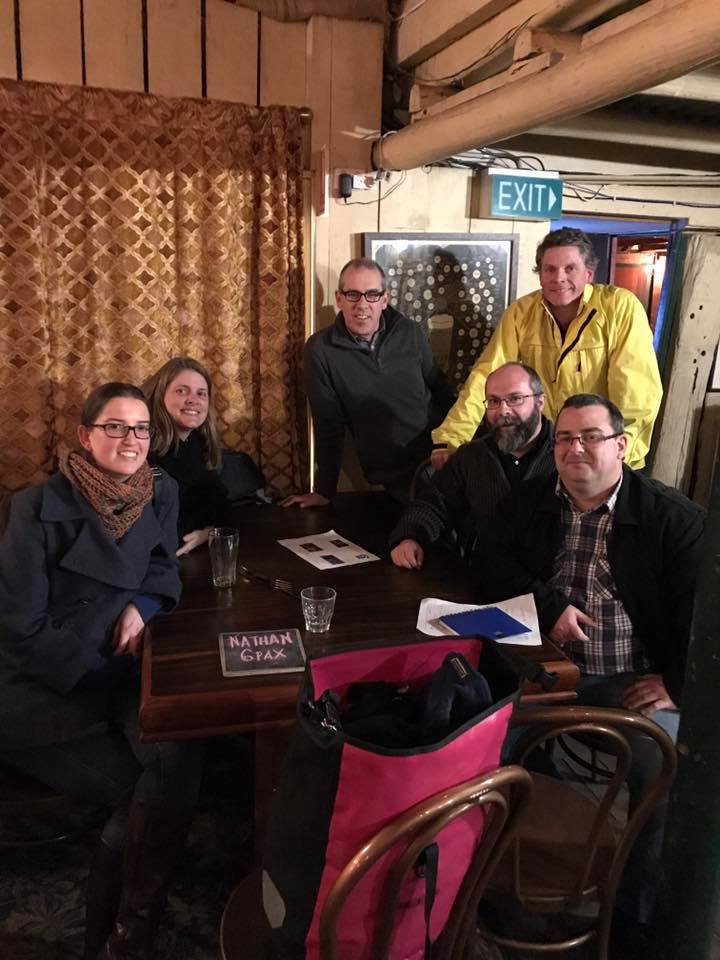 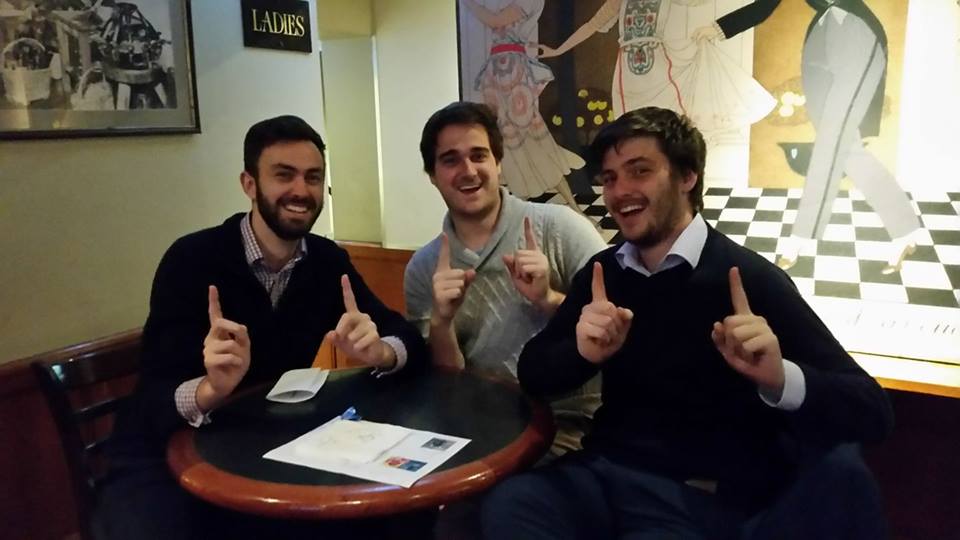 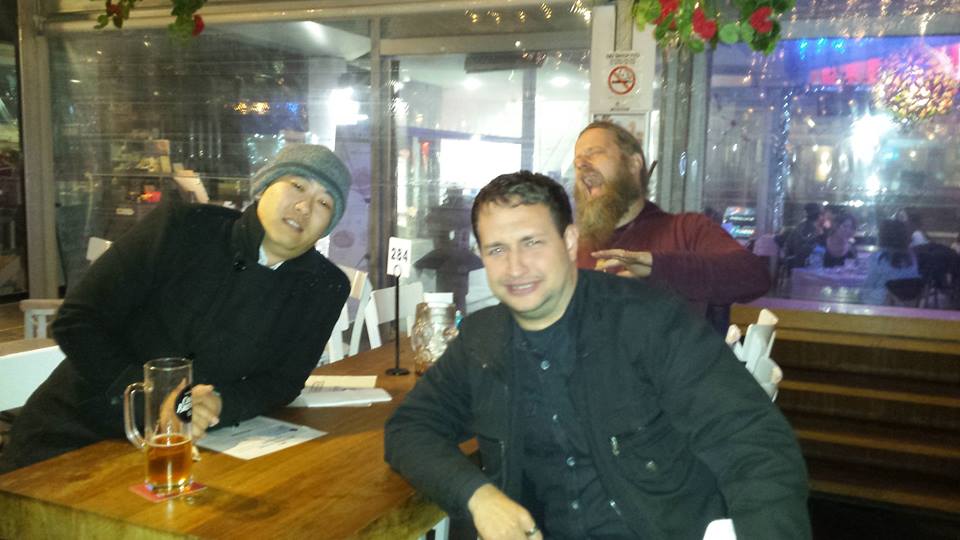 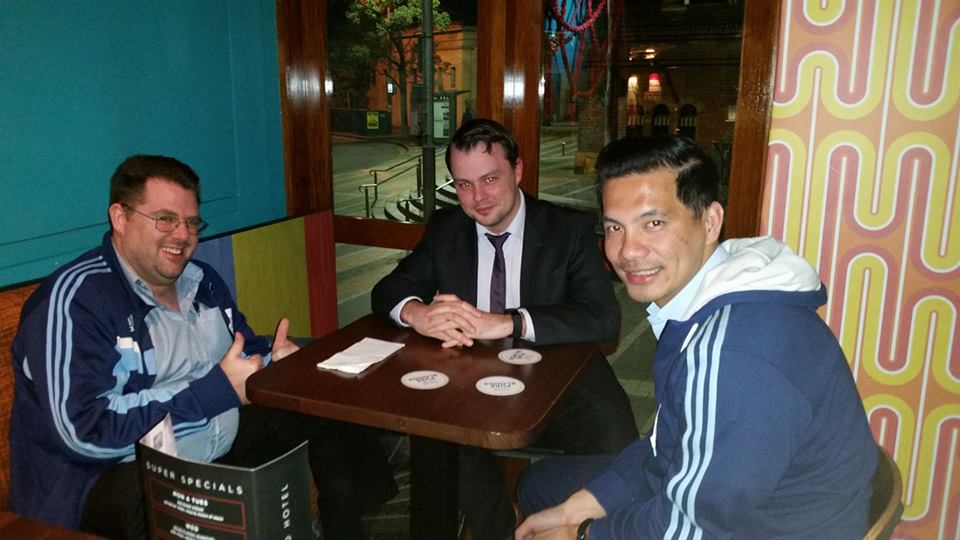 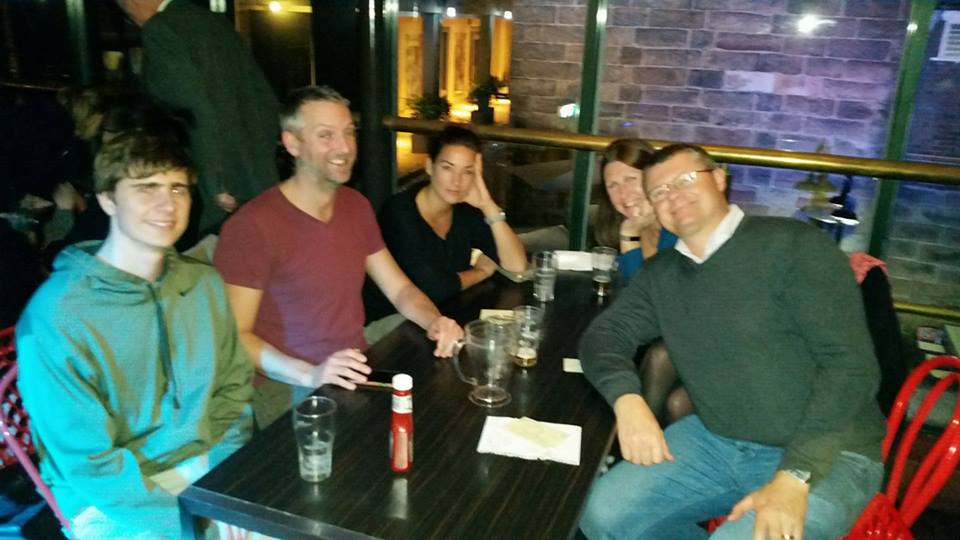 Here’s what you wanted to bet on on The Bachelor.

The Collective IQ of all Contestants is greater than 50: 100-1

Team Bagpuss will skip trivia for The Bachelor: 10-1

Someone Says Something Intelligent: 5,000-1

The Bachelor falls in love with his reflection: 1-10 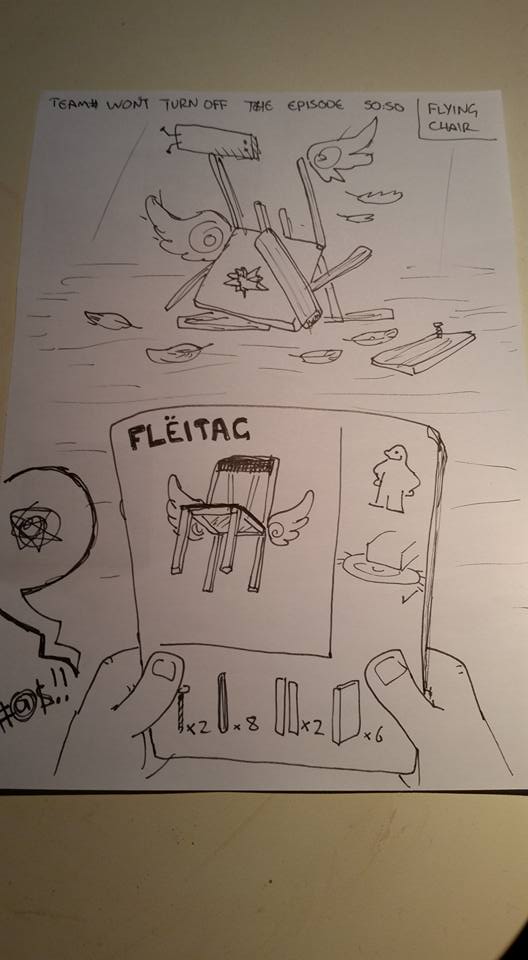 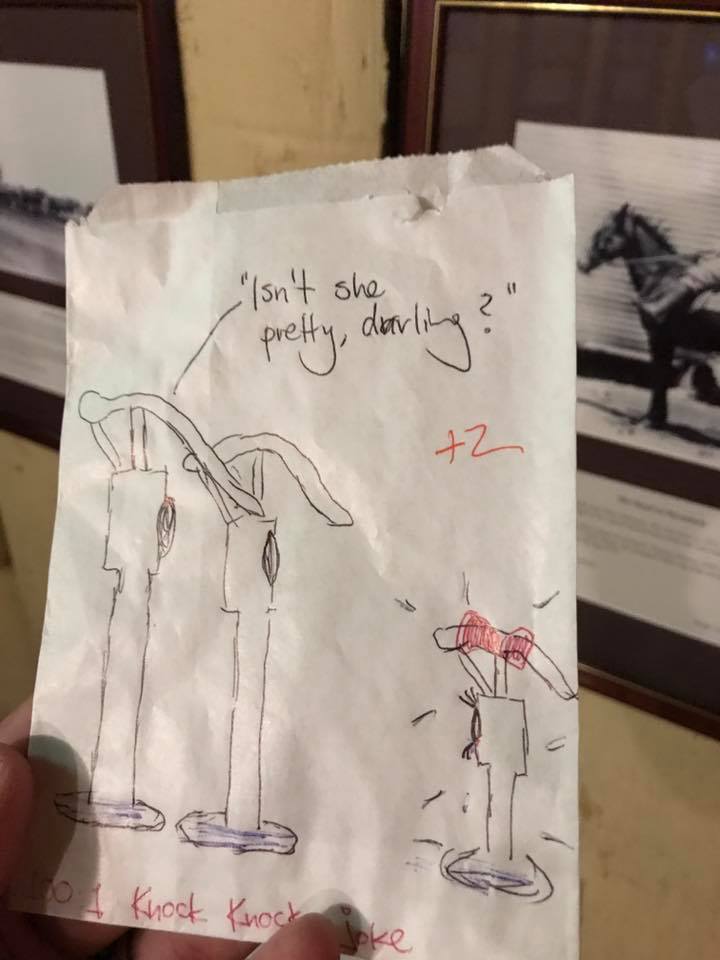 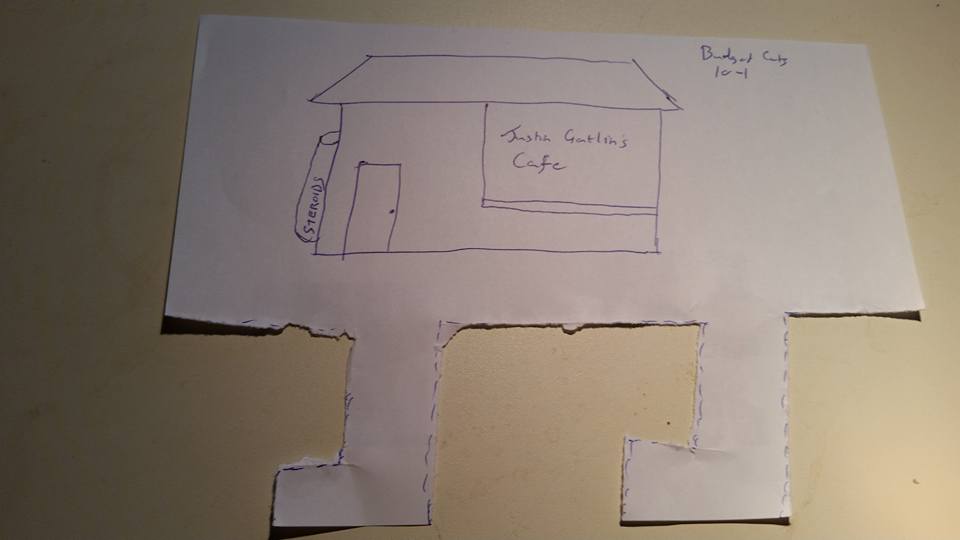 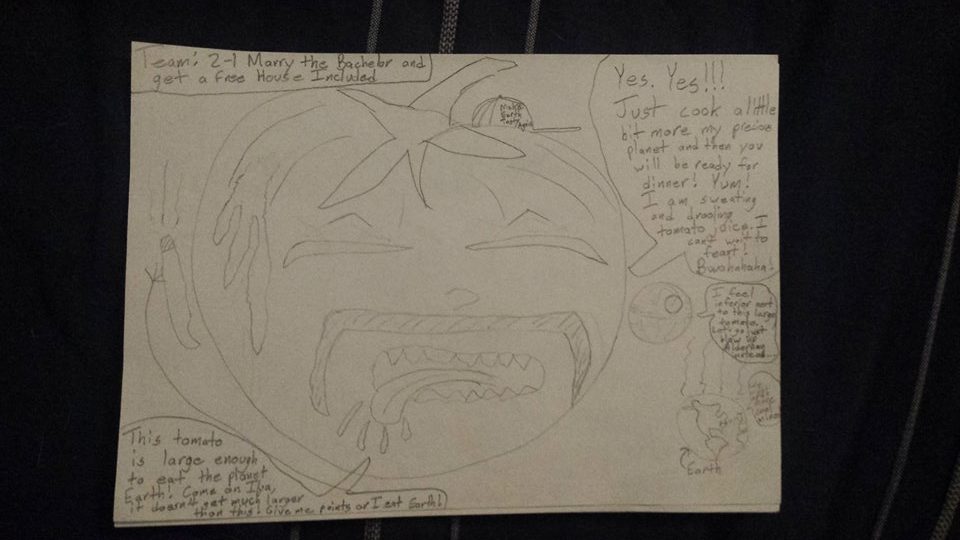 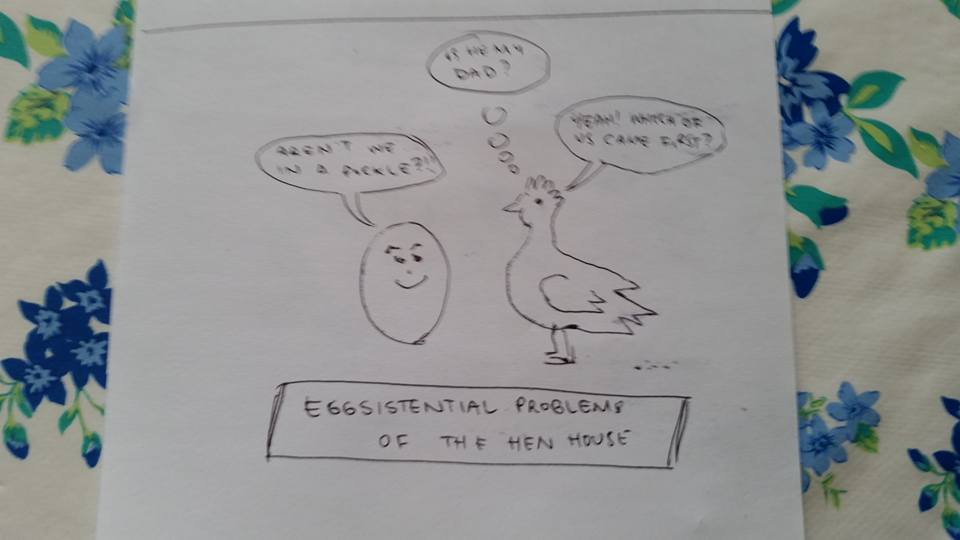 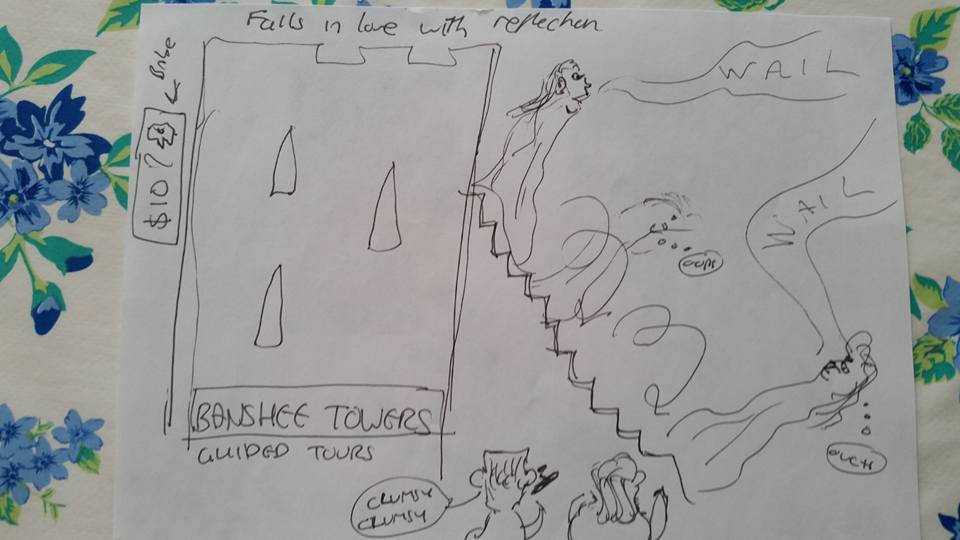 The room full of Australians who didn’t know about Launceston being the first city to be lit with hydroelectricty, when a random guy from Thailand did.

The team who answered a question on a poet quoted in Dead Poet’s Society as “a dead poet” rather than Walt Whitman, and got a point anyway because Walt Whitman is in fact dead, and the answer was technically not incorrect.

One team got a point for describing Yankee Doodle as “the song where the guy puts a feather in his cap and calls it macaroni.”

One team described the cast of Mythbusters as moustache guy, glasses guy, Asian guy, guy who hurts himself, and token hot girl.