iqtriviaPosted on January 12, 2019 Posted in Uncategorized 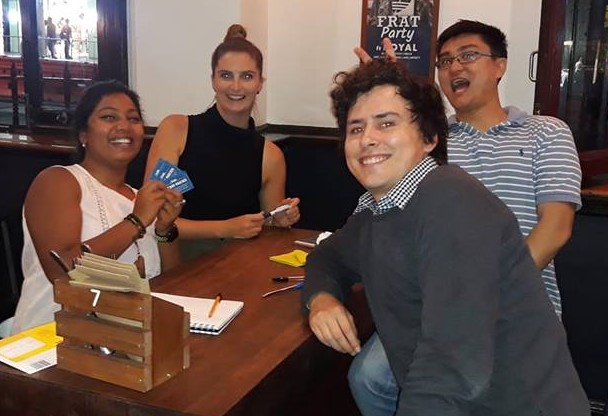 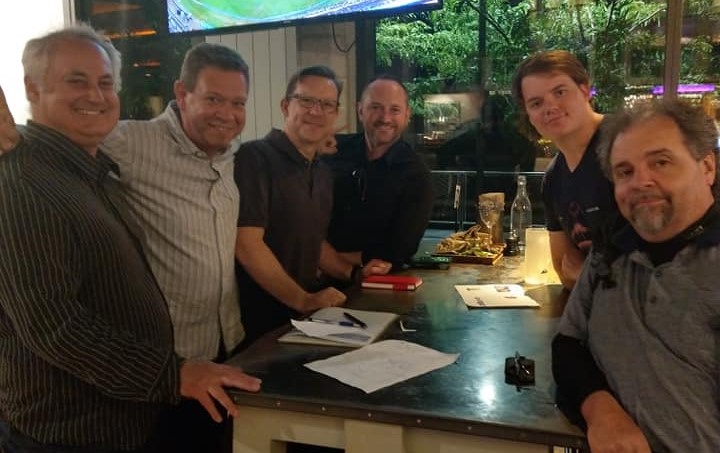 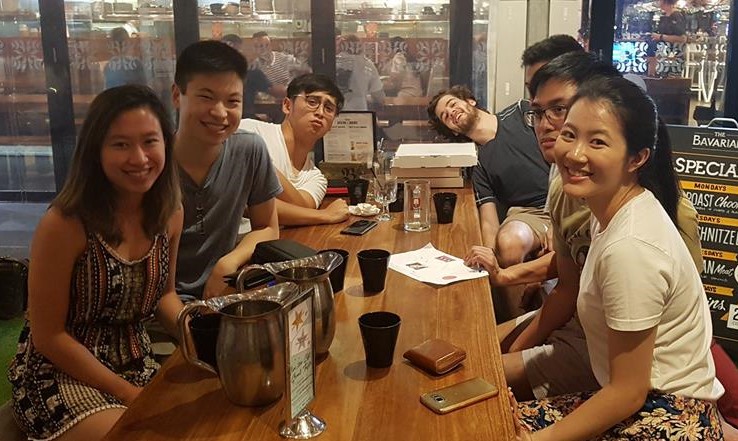 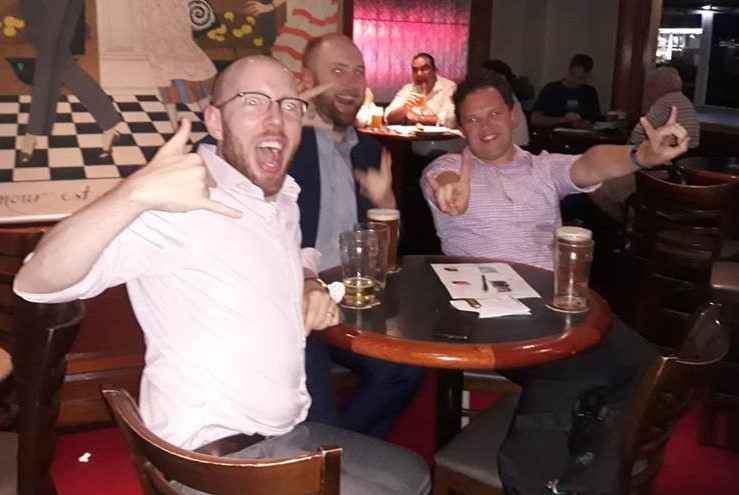 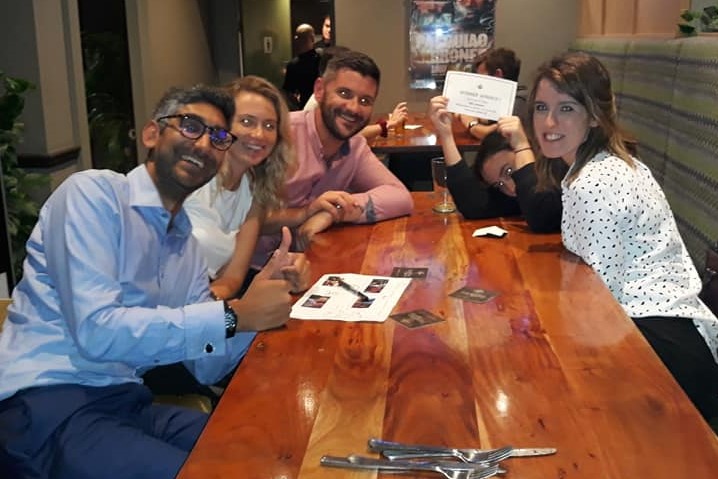 These four either knew a shocking amount about alpine skiing at the Olympics, or they got lucky. Either way, they won cash. 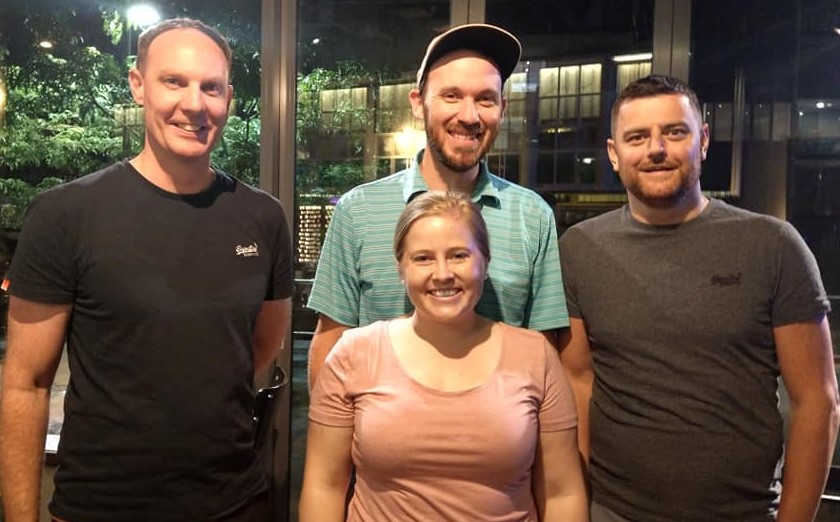 Films & TV series with an L added. Here’s what you came up with.

Sexy and the Clity 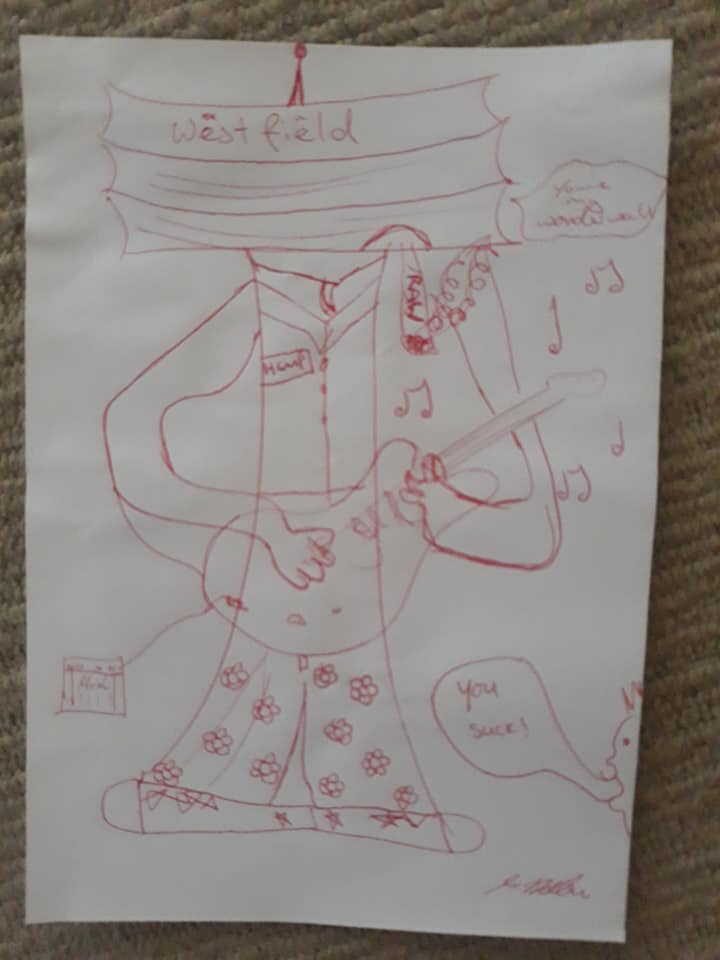 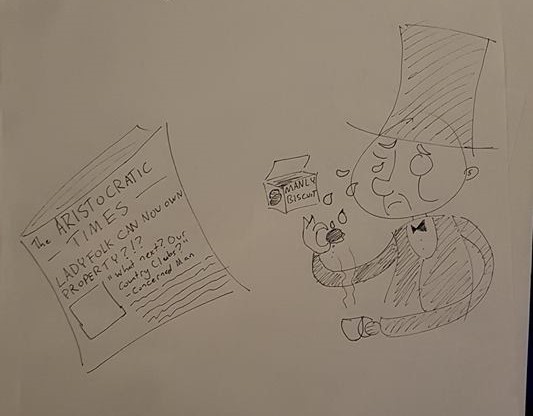 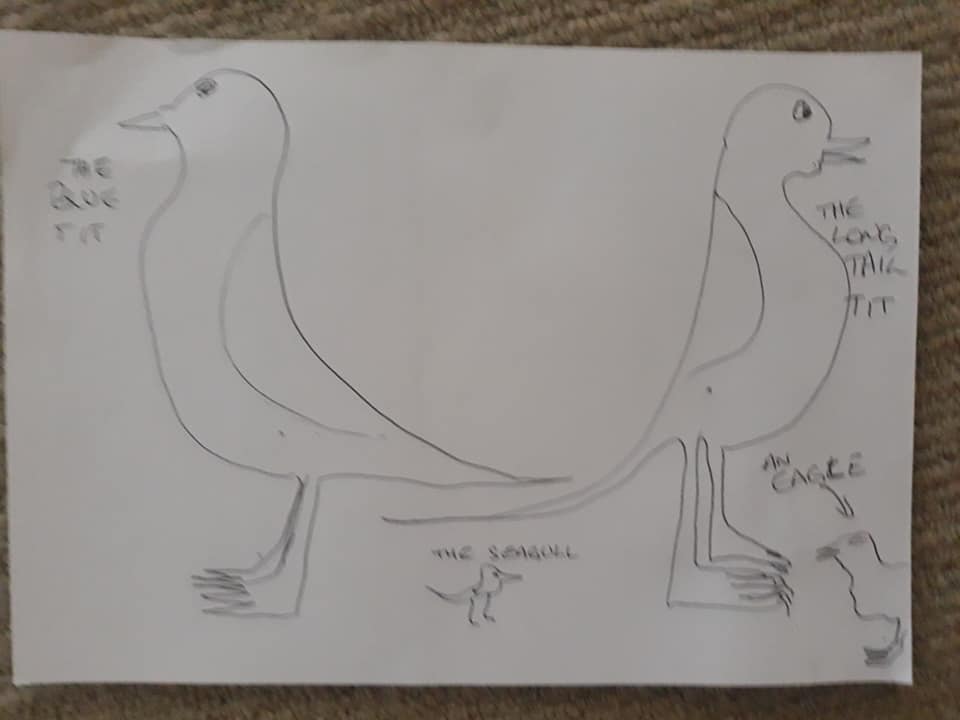 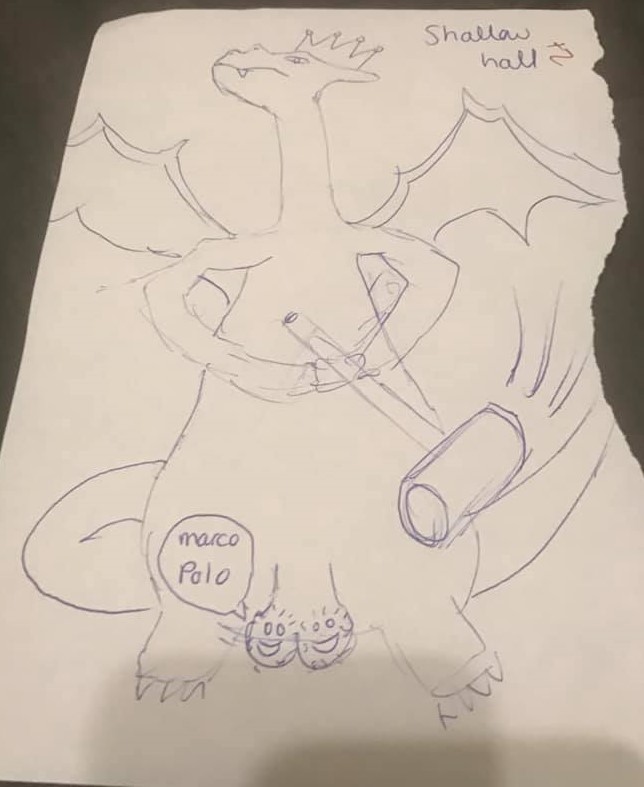 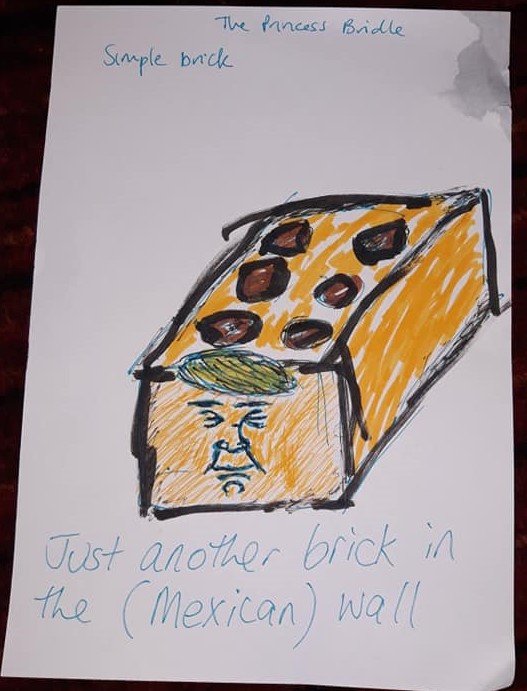 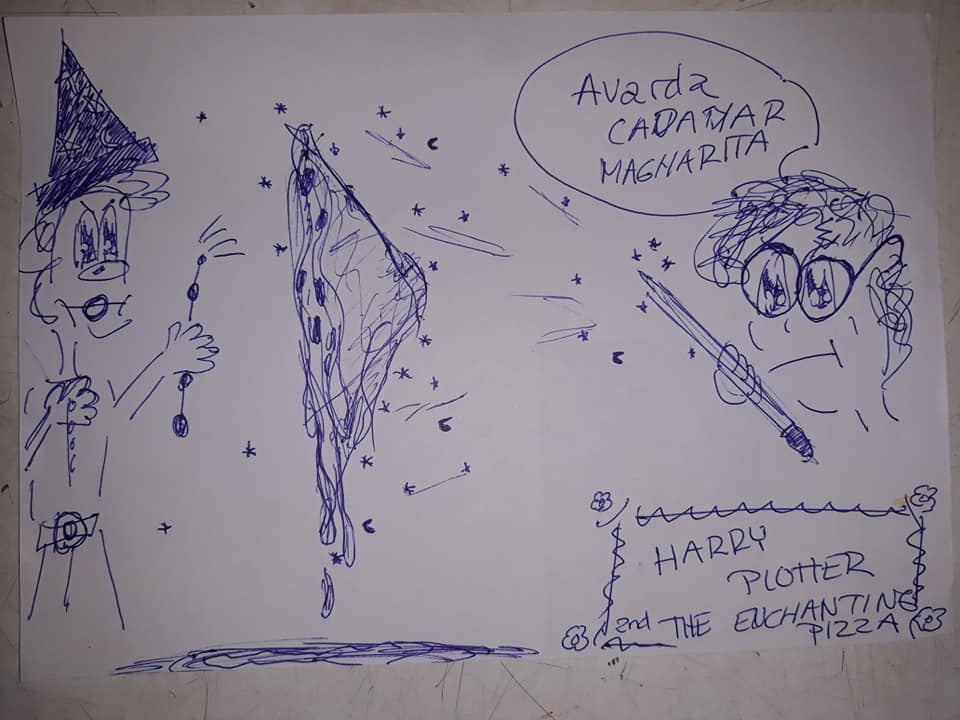 These guys argued for 20 minutes about who was to blame for their tragic loss. The consensus was it was the guy on the right. 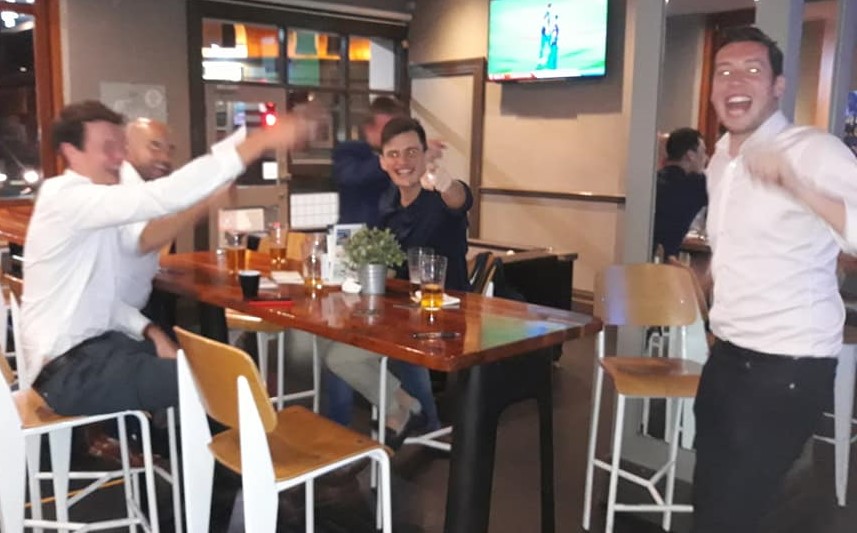 We asked a bonus question on a mathematical problem which required a fair amount of calculation, and one team got it within a couple of seconds, leading us to conclude that they are either a mathematical savant like in Rain Man, or they had heard this question somewhere before. (Or they were very lucky.)

One of our regulars who rarely plays but always enjoys listening to the questions, sold his expertise on Australian music from the 80’s to a team of Swedes who were all born in the 90s.

One team developed the tactic of saying wrong answers loud enough for neighbouring teams to hear… before calling out a correct answer… which nobody used. Not even them.

We were asked if Ron Weasley from the Harry Potter series counted as human.

And a visiting Harvard graduate got a question on Harvard wrong… and may never live it down.