iqtriviaPosted on May 12, 2018 Posted in Uncategorized 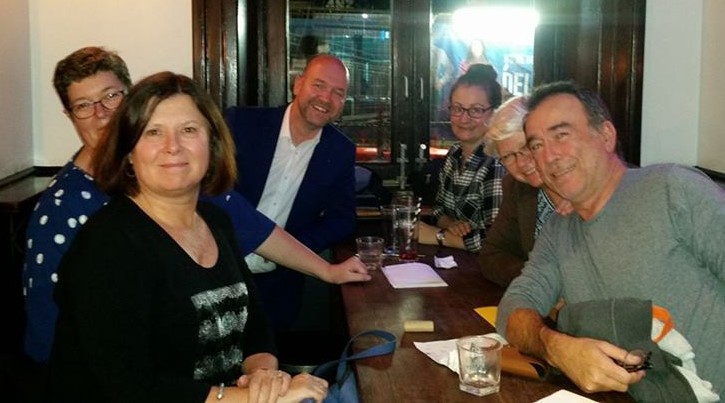 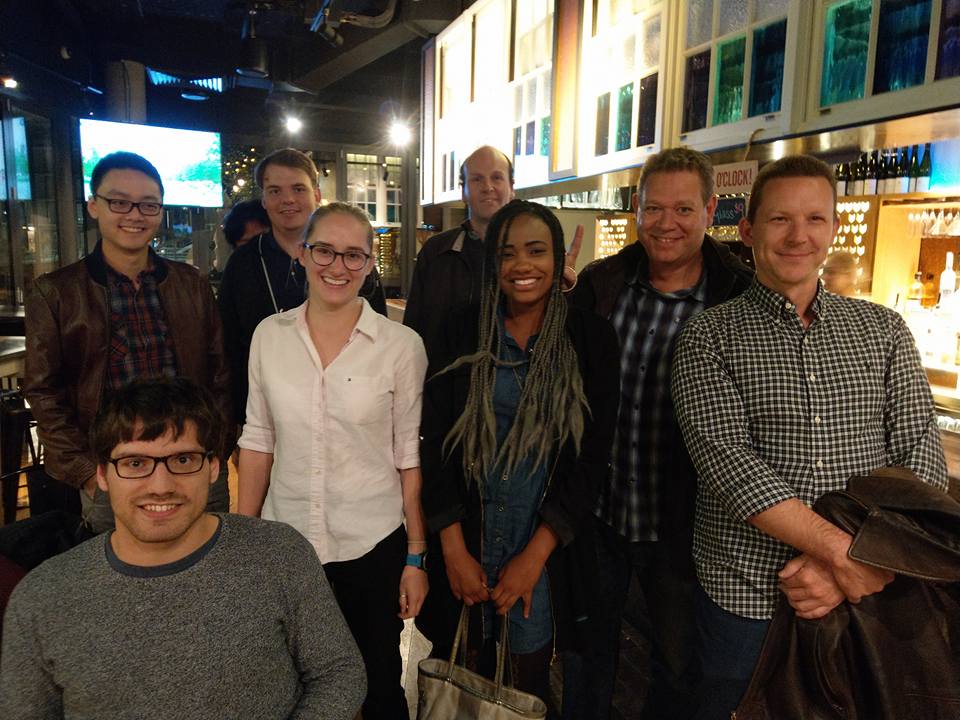 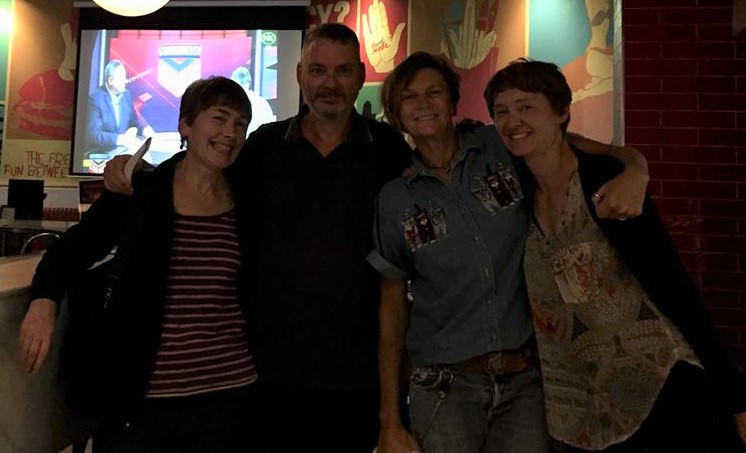 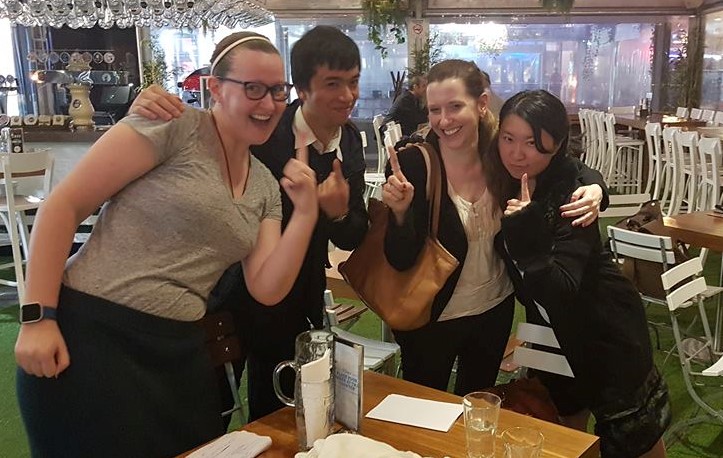 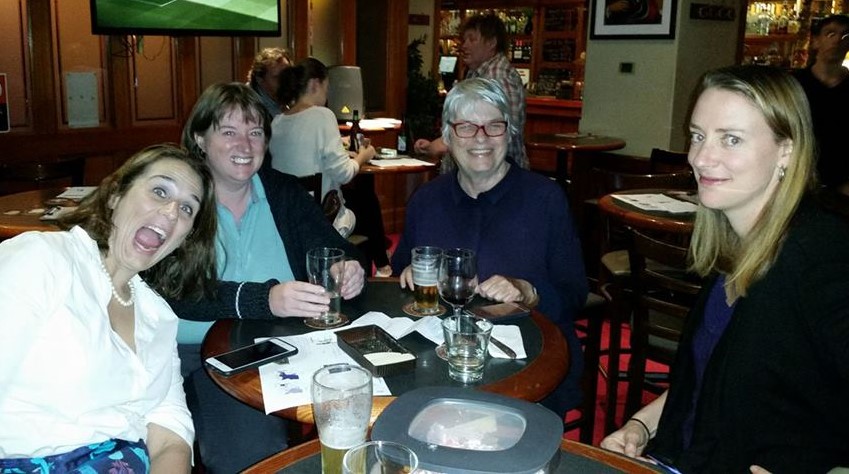 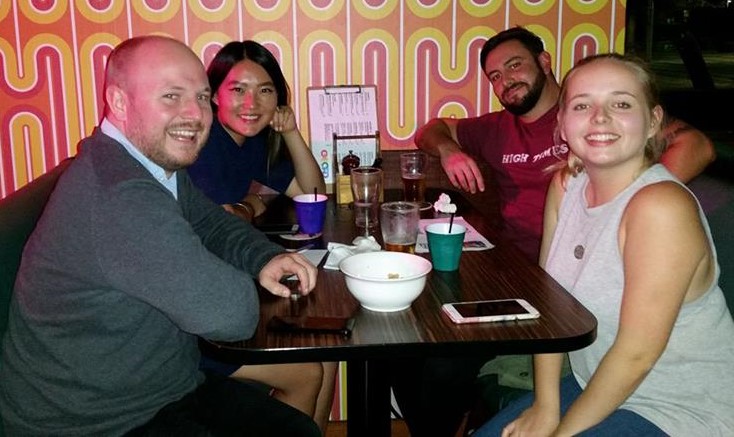 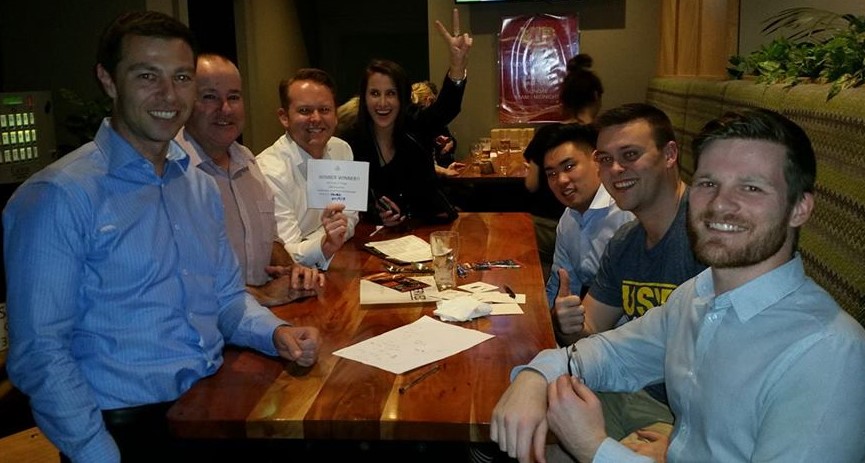 These newbies walked off with a bunch of cash from veteran teams. 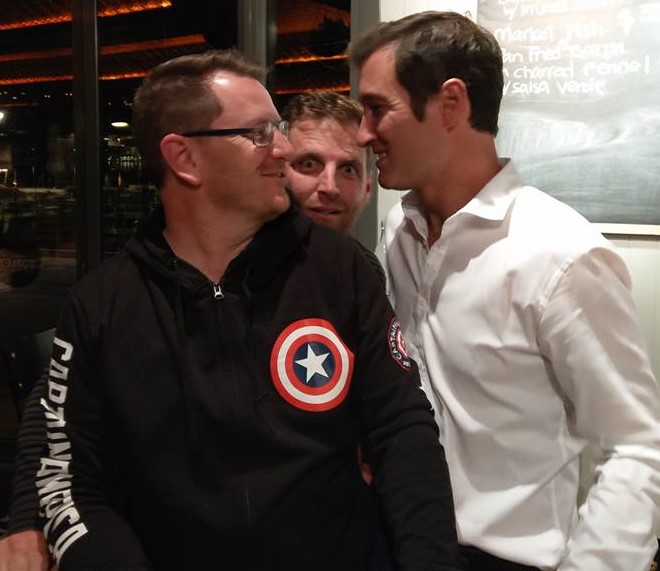 Here are the mistaken Google searches you’ve made.

How to knit a butthole 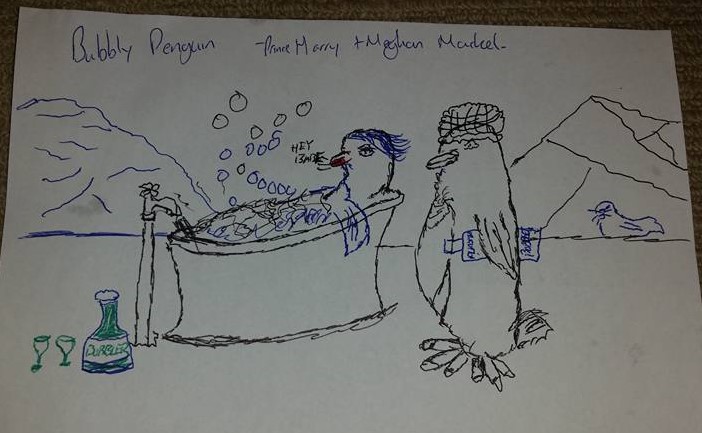 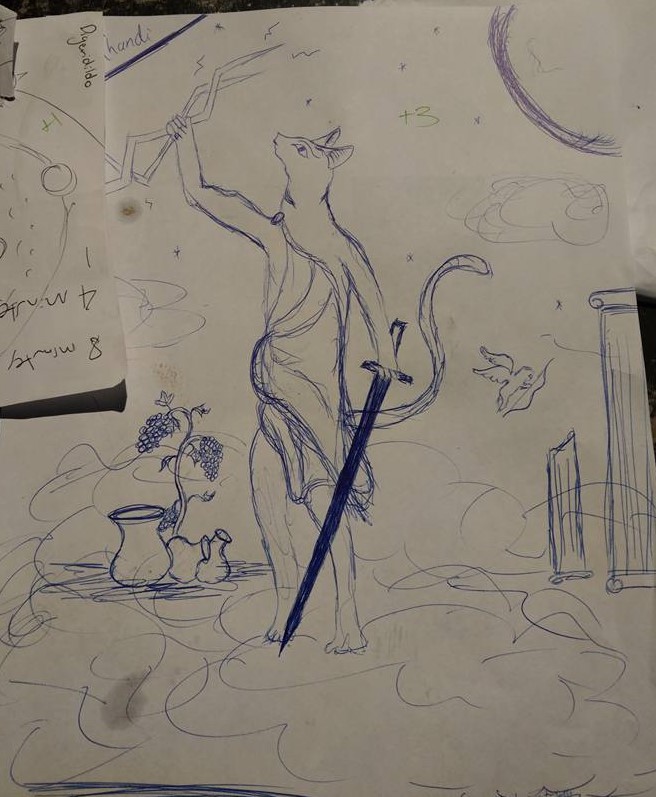 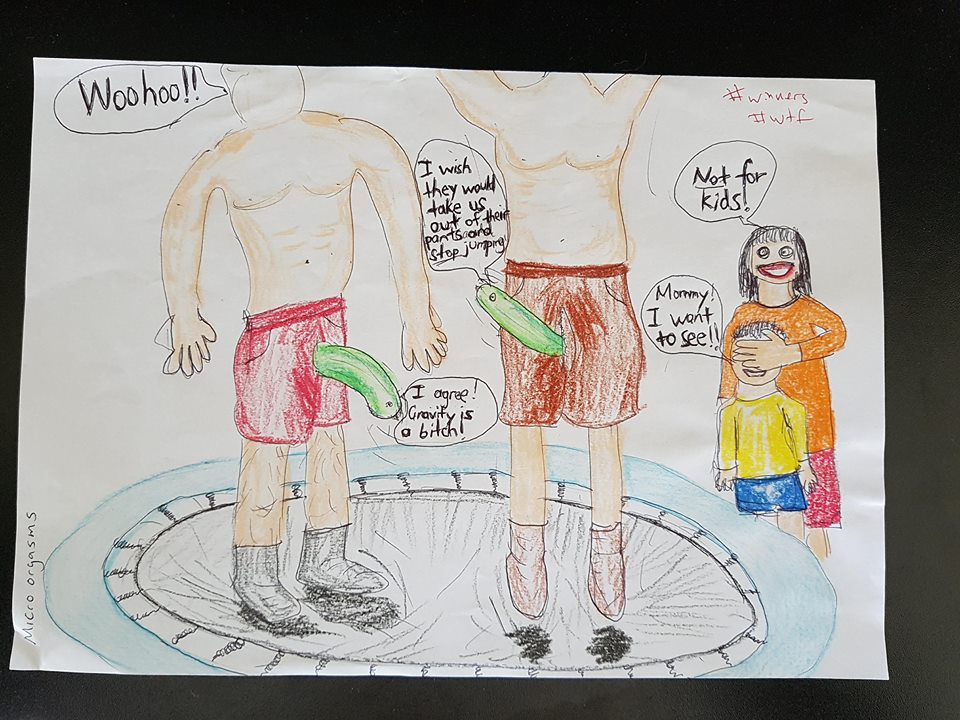 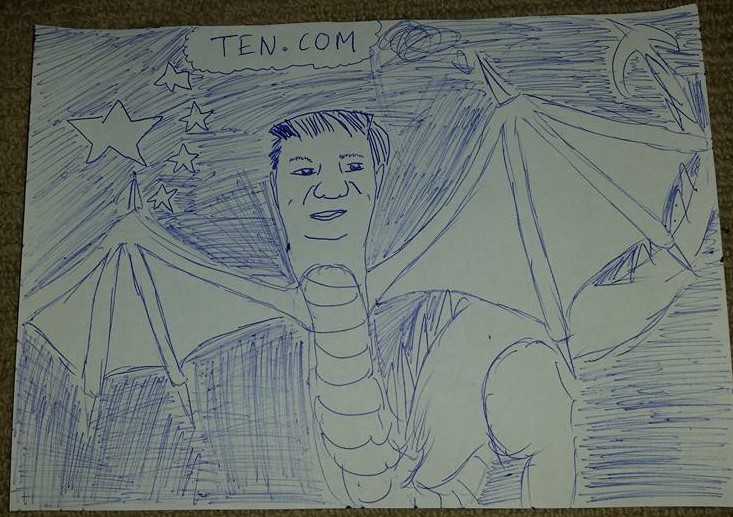 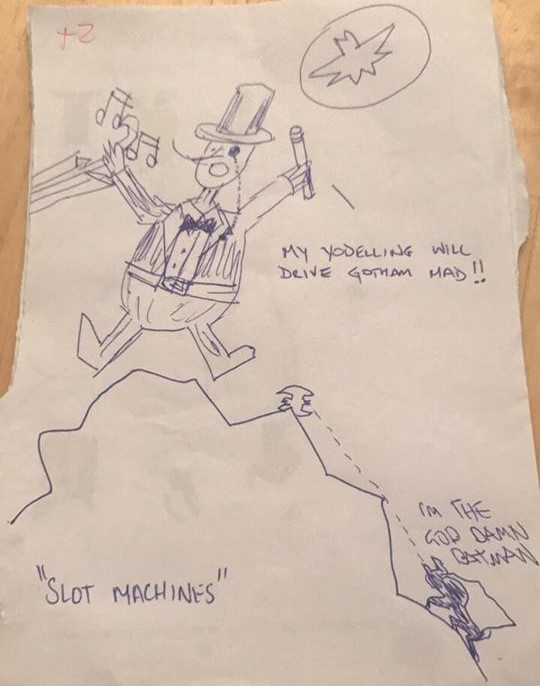 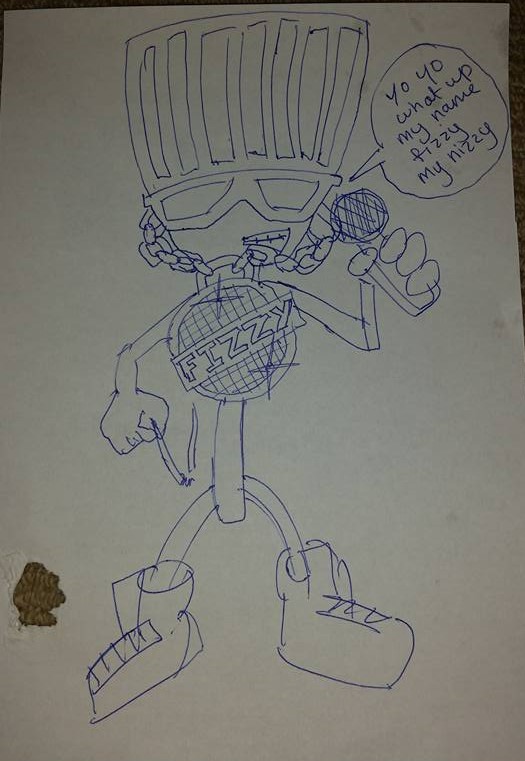 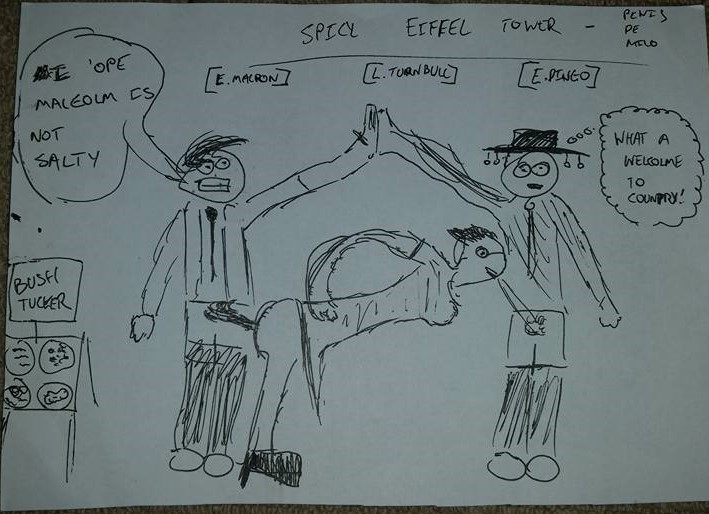 One tourist really got into our questions without technically playing, made a donation of $5 to the jackpot.

When asked for territories of Denmark, one team went with Greenland & Häagen–Dazs.

Two teams named Don Bradman as the highest run scorer among active Australian cricketers, even though he’s been retired for 70 years & dead for nearly two decades.

We were asked “is this Bingo” right after asking an audio question.

When asked about the last Australian test cricket captain whose name began with a vowel, one team answered “a big cheating wanker”, which both begins with a vowel, and is a sufficiently accurate description of Steve Smith. They got a point for it.

One player showed us the extent of trivia preparation they went through with the meagre hints we gave. In the end, they decided they benefited not from the hints themselves, but from the inquisitive instincts our hints inspired.

And one player and his Tinder date started playing trivia. He told us “the date didn’t go so well, but that was great trivia.” That led us to consider adopting as a slogan “iQ Trivia… better than a mediocre Tinder date.”