iqtriviaPosted on November 12, 2016 Posted in Uncategorized

It’s been a cracker of a week at iQ Trivia.

On the theme of new slogans for the Melbourne Cup, we had plenty of promising candidates.

The race that keeps the nation in glue.

The race that stops trivia.

The race to intoxication.

The best race you won’t remember.

The Race that’s Better than the Race to the White House.

Accomplishment of the Week 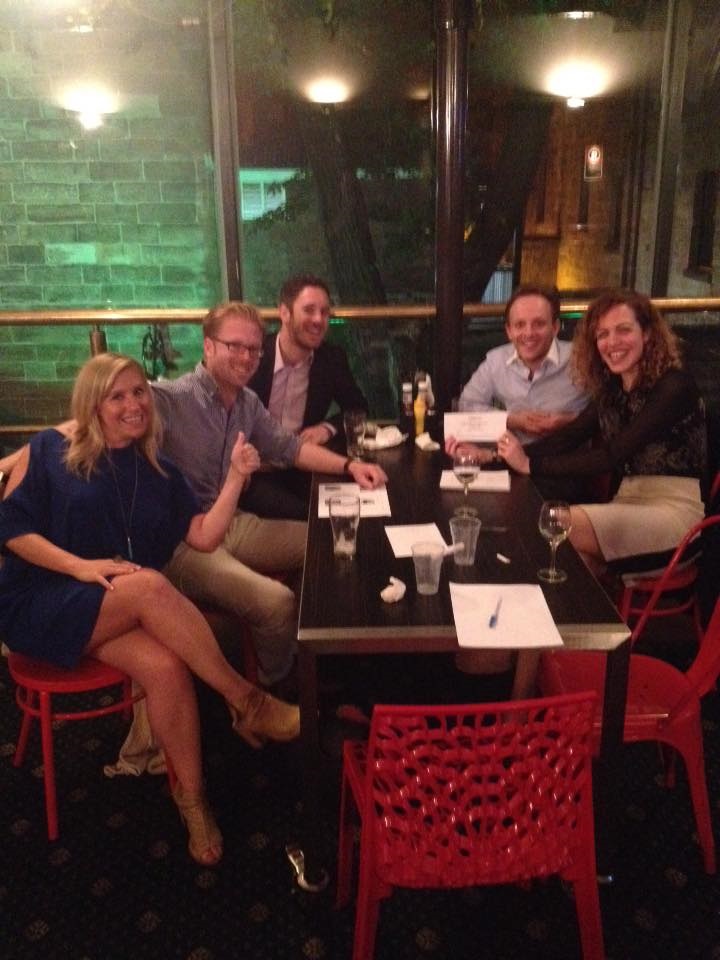 This team went from coming in dead last to coming in a close second in a little over a month. It goes to show that the more you do iQ Trivia, the better you get at it (and the more you start to think like us.)  Also, checking out the study hints and doing the homework question helps.

Asking for spelling and openly typing it into Google as we’re right there.  (If you’re going to cheat, try to be a little bit subtle.)

The D in DIY stands for Driving.

Nowhere does it say you have to do a drawing.  It’s the most interesting artistic rendation of the theme, and this certainly qualifies as interesting and artistic. 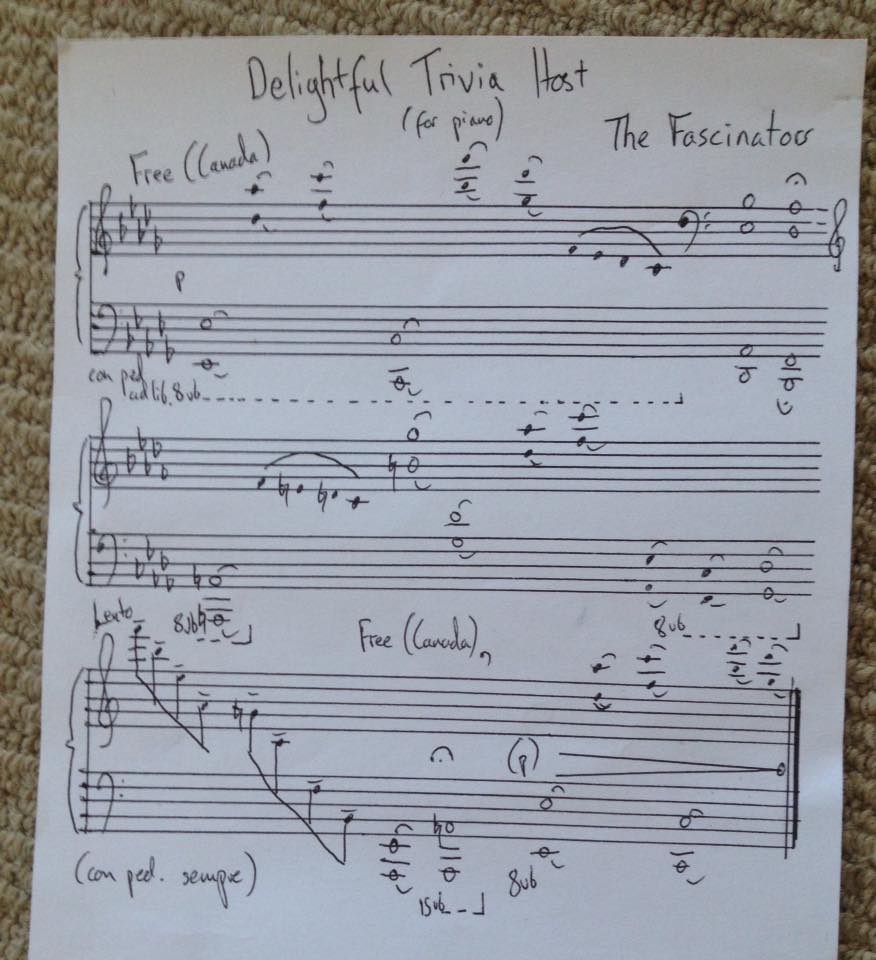 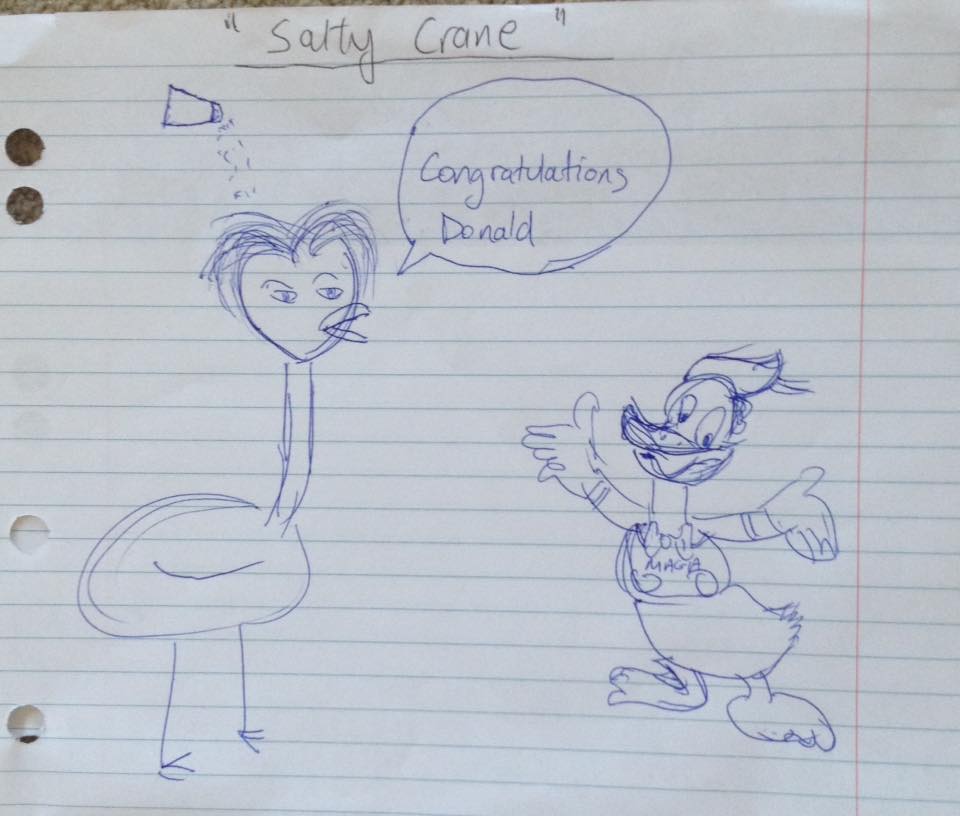 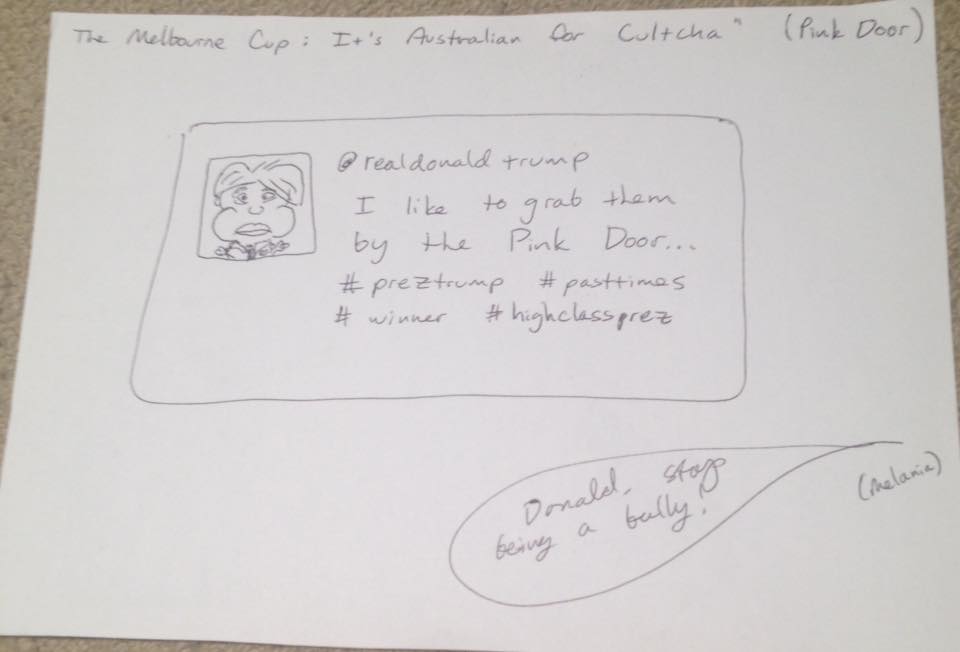 Next week we will have a whole new slate of interesting trivia to keep your mind occupied, and a brand new venue at Walt & Burley on Canberra’s Kingston Foreshore.