iqtriviaPosted on October 12, 2019 Posted in Uncategorized 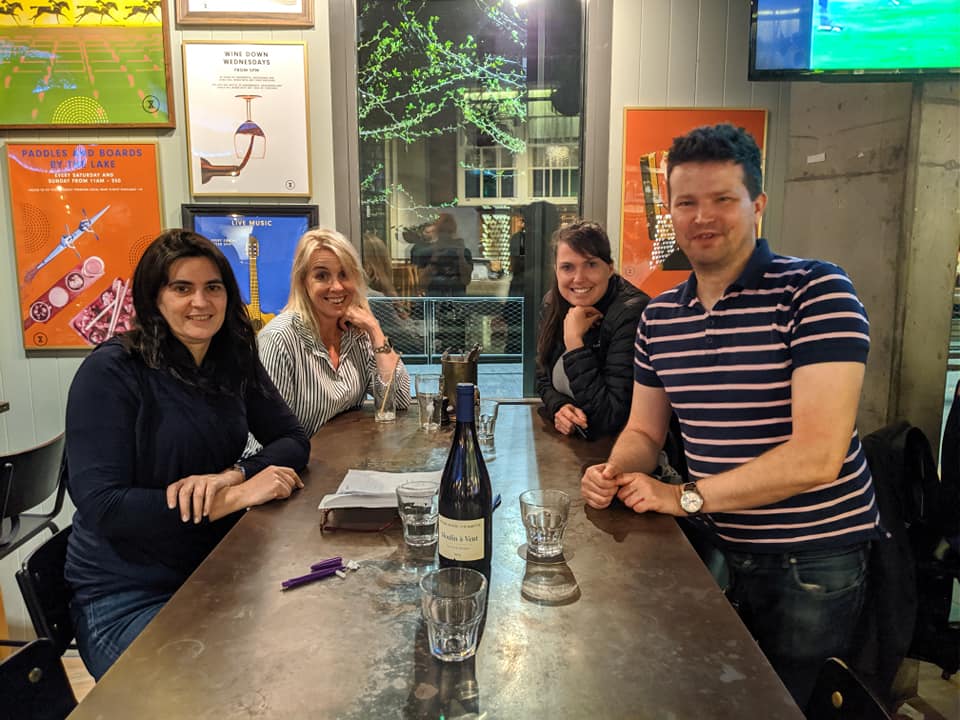 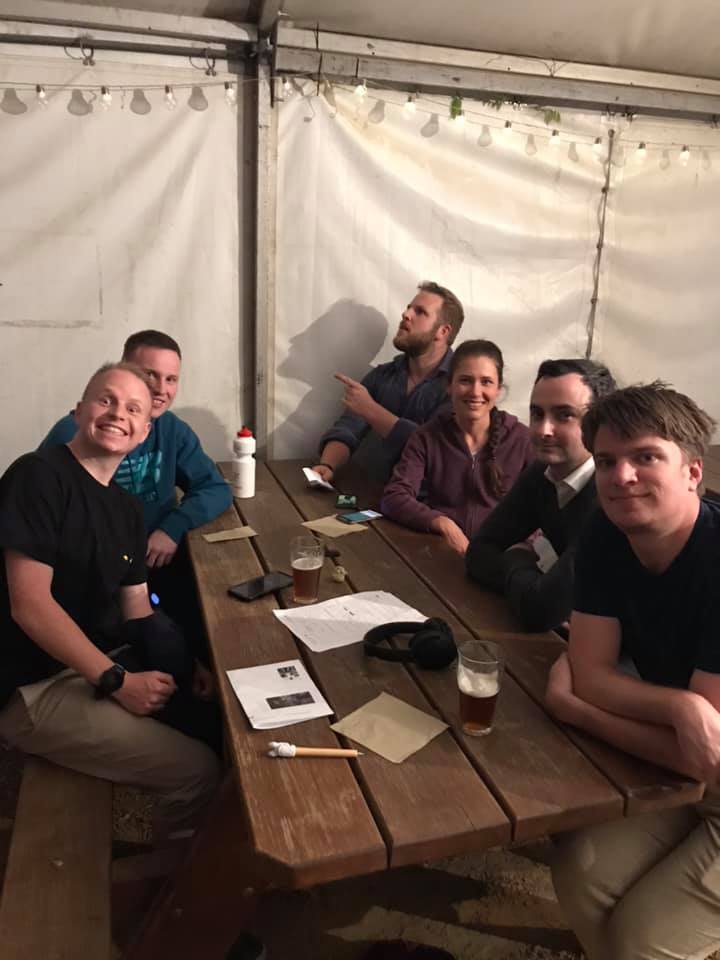 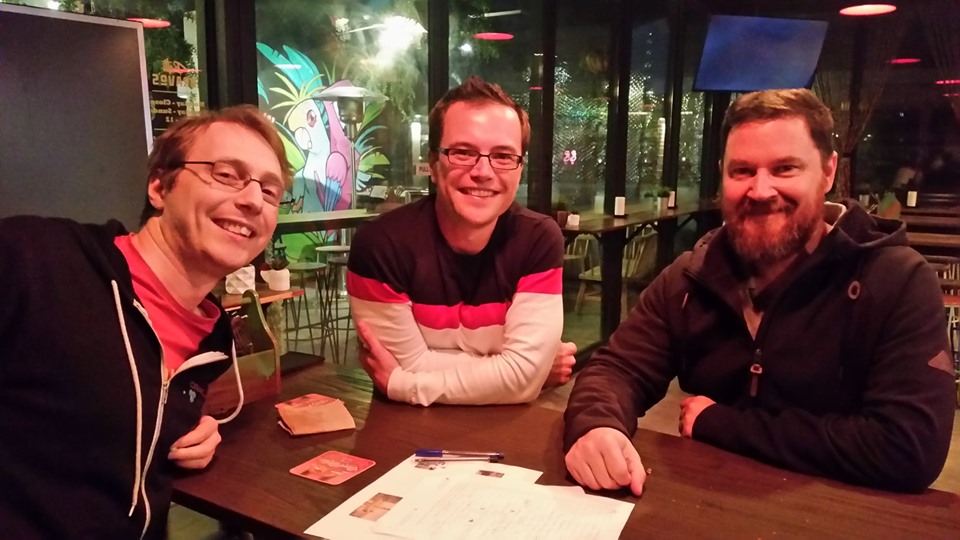 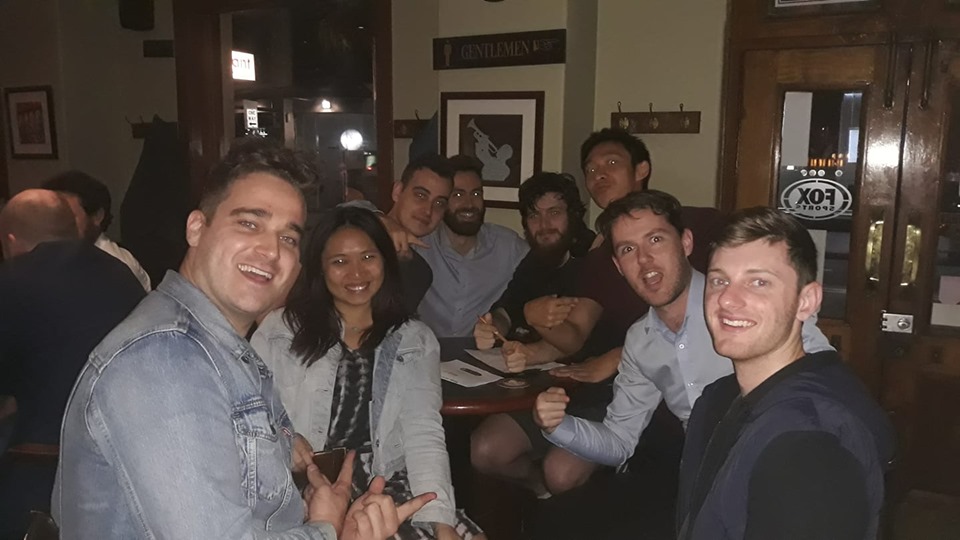 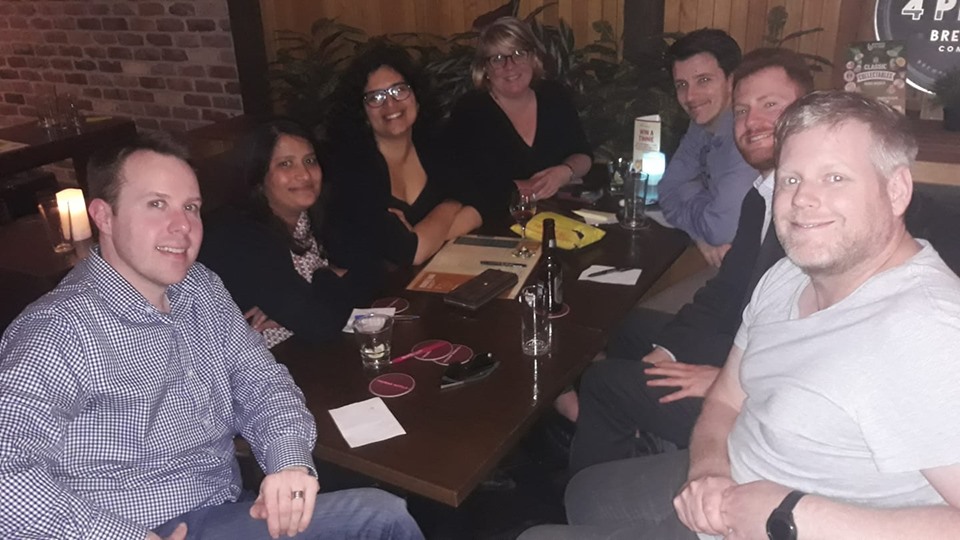 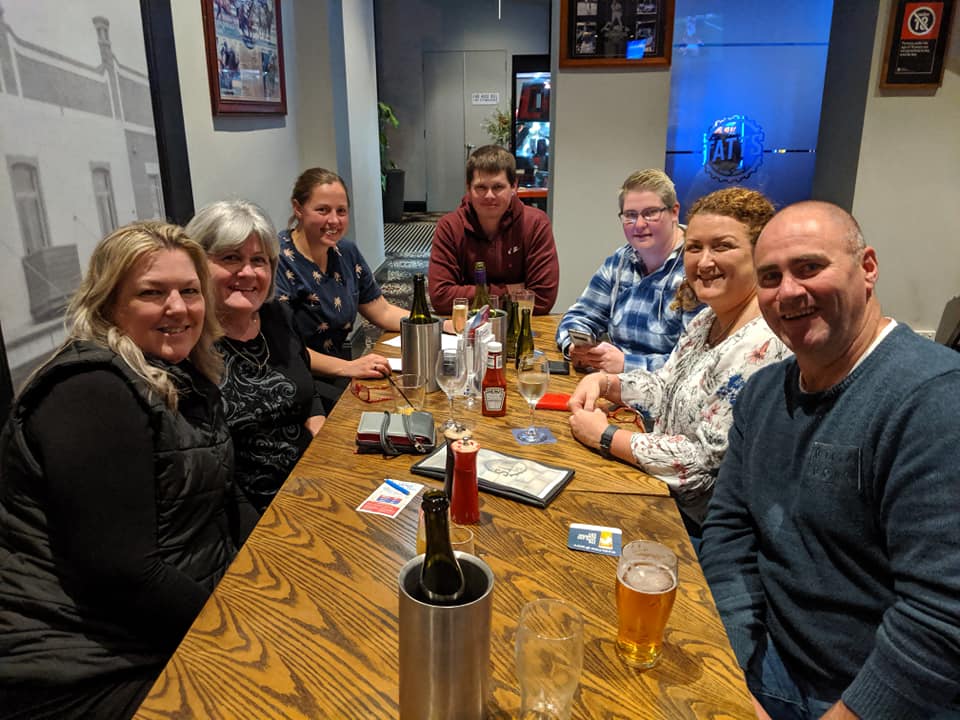 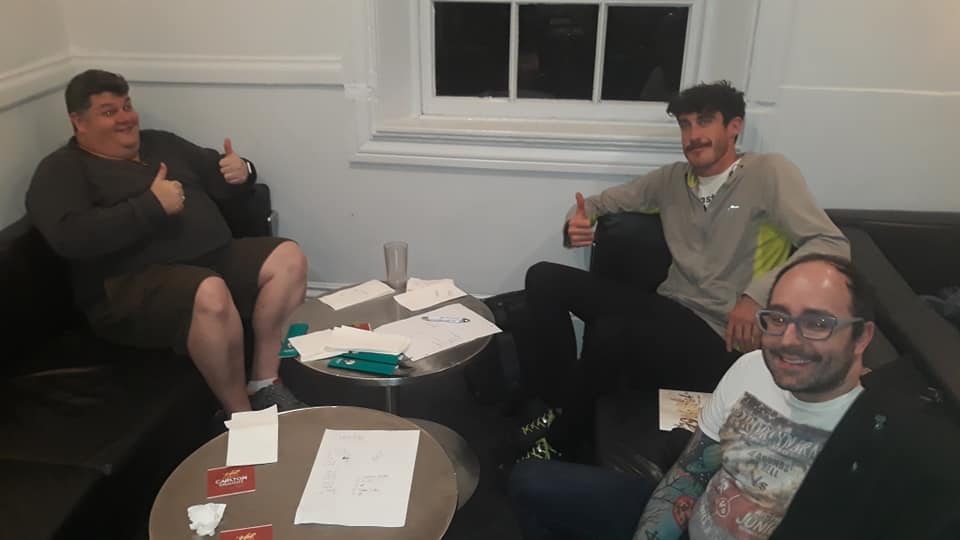 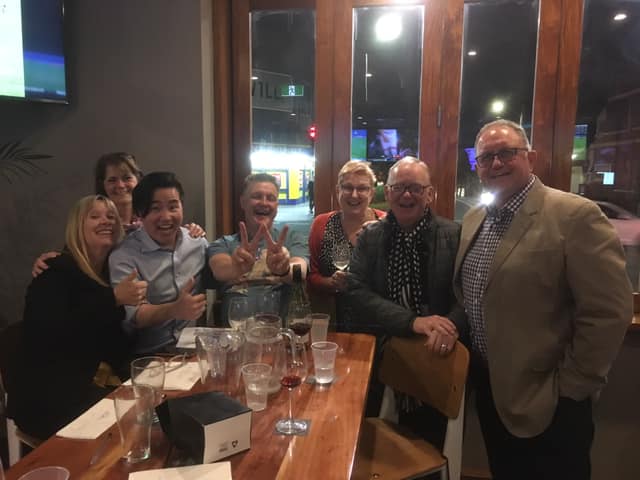 This guy won a jackpot all on his own. 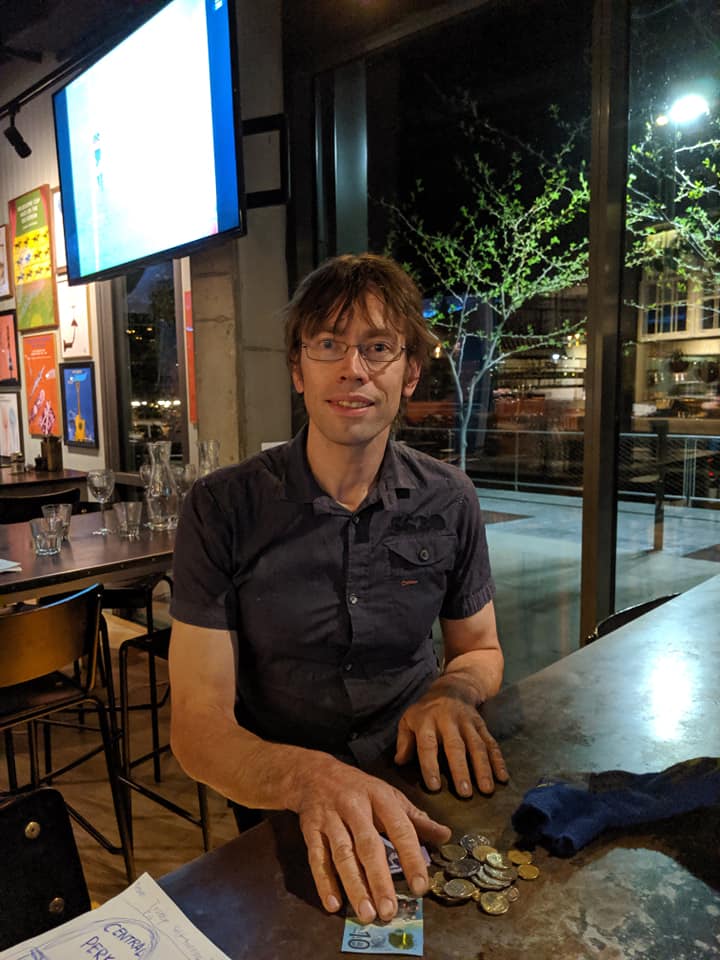 They knew enough about the Velveteen Rabbit to win cash. 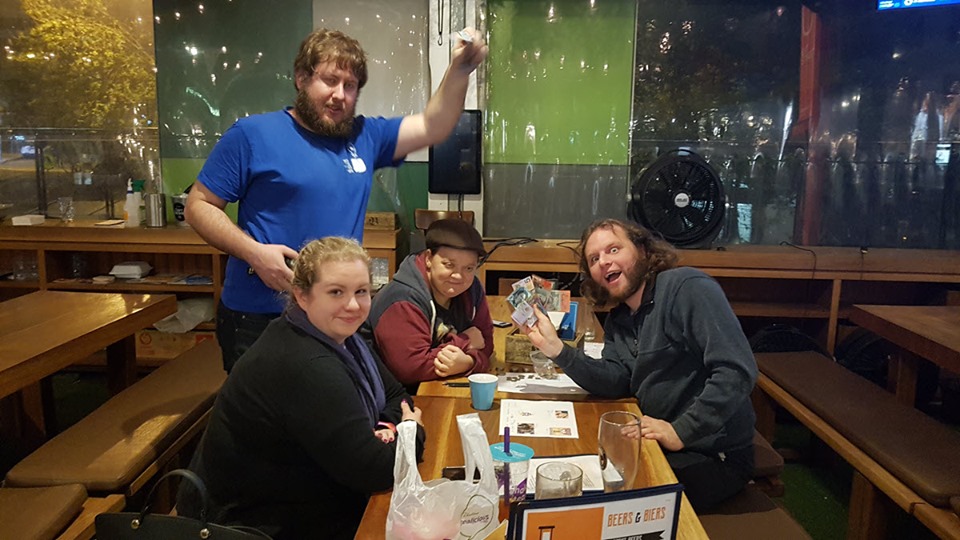 These two won a jackpot, but only because another team got the answer right before crossing it out and spelling it wrong. 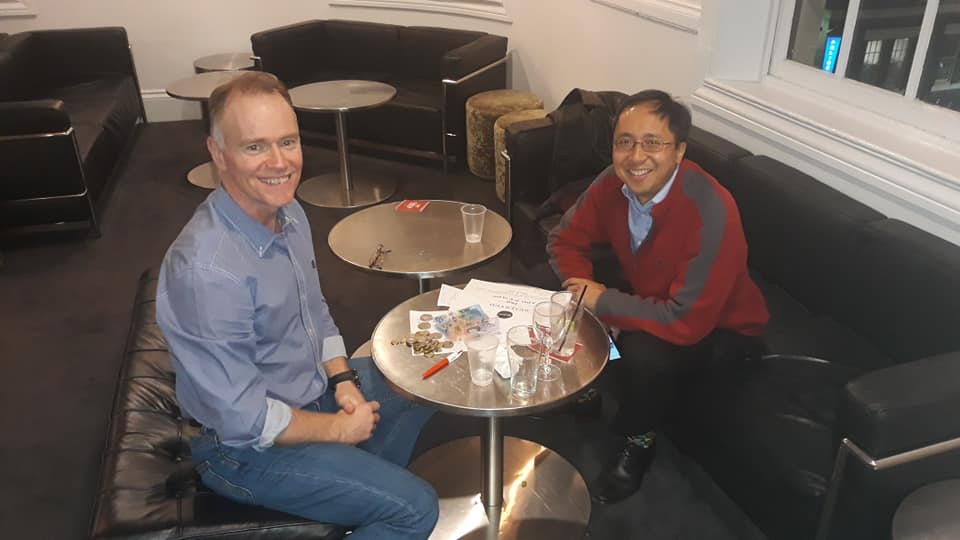 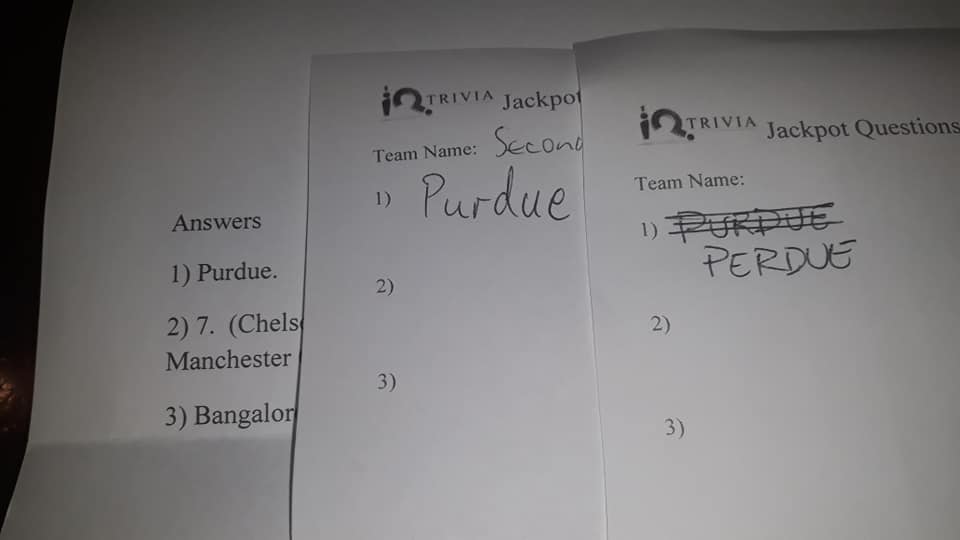 We suggest you don’t try to develop these products, because nobody would buy them.

Have You Bought a Freezer but Have No Way of Melting All that ICE? We have the product for You! Introducing THE PATENTED ICE-MELTER!

A book of wise words from Donald Trump

A night with Kyle Sandilands

Air-conditioning for a motorbike

A pint of Foster’s 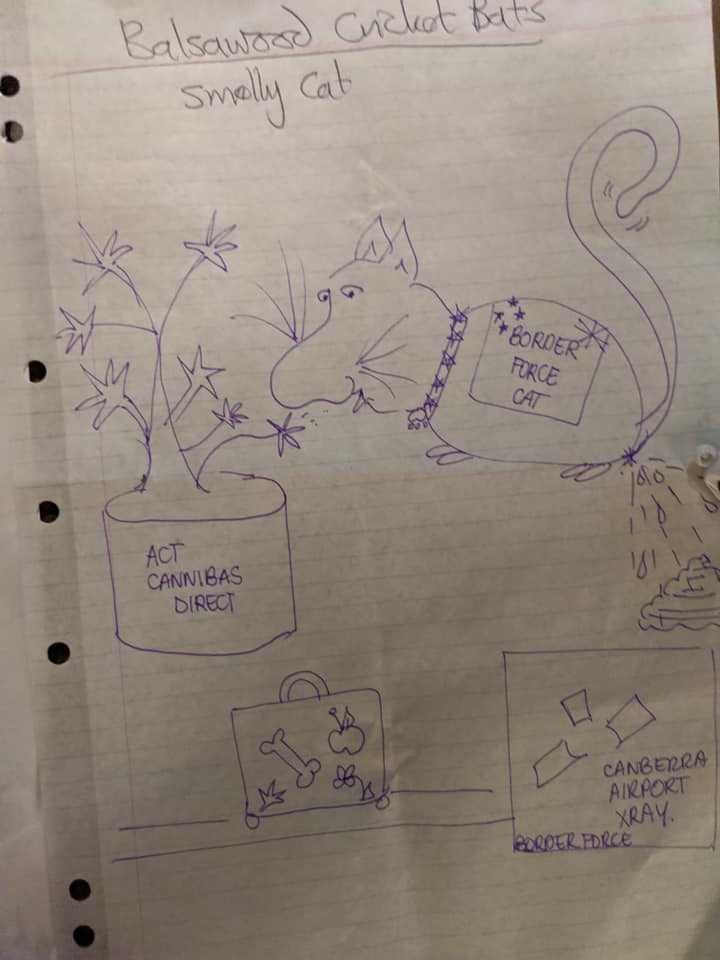 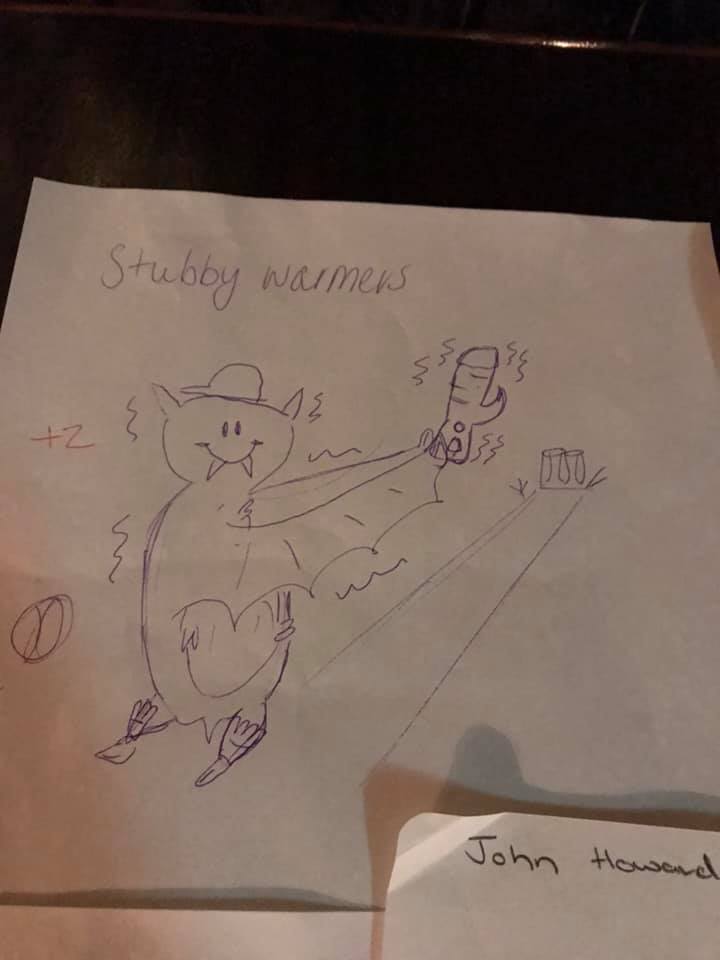 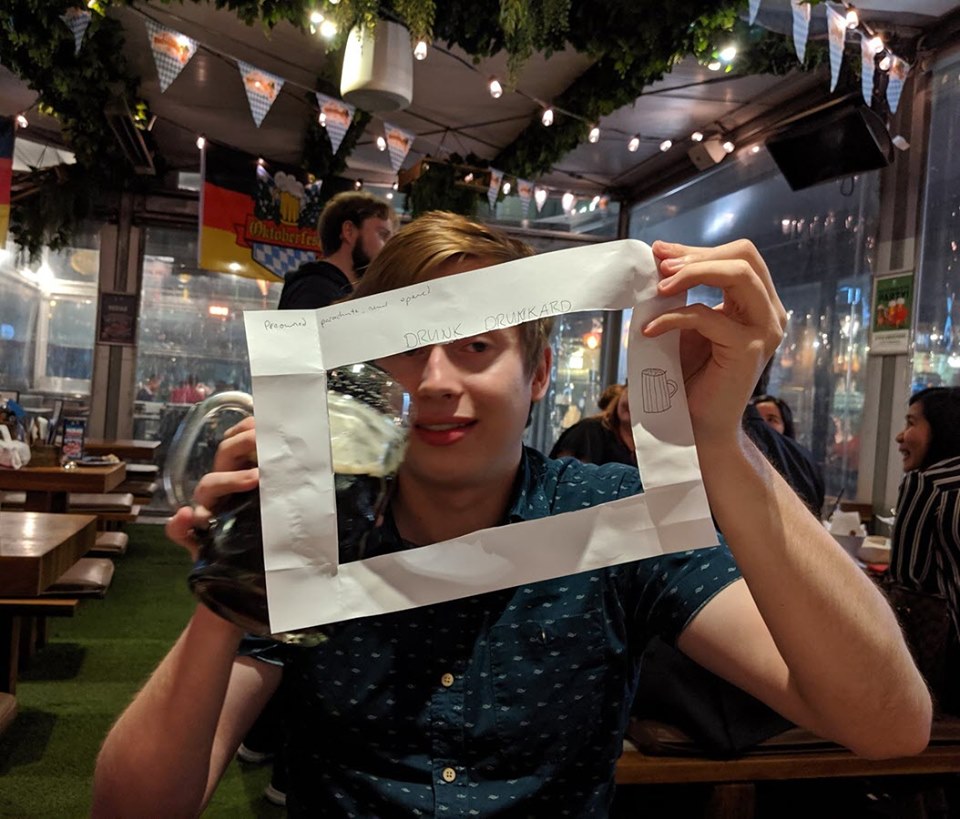 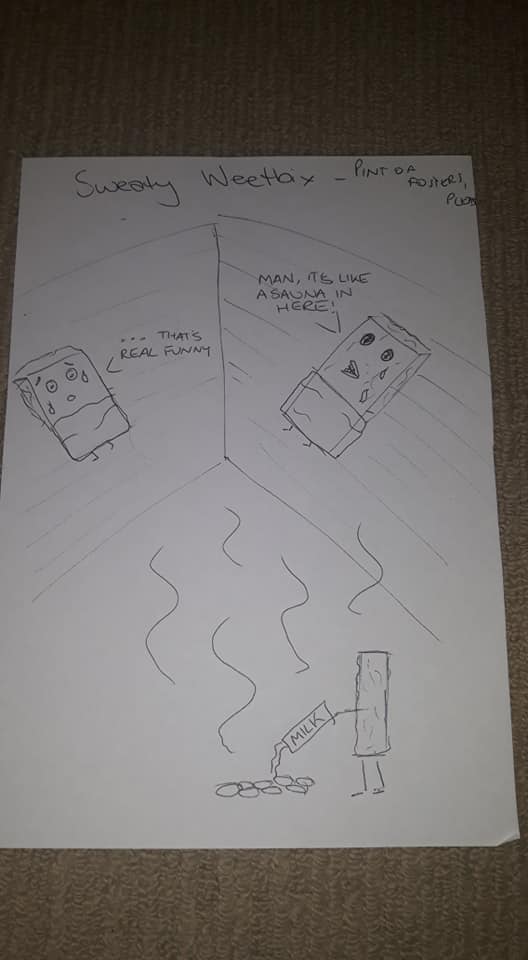 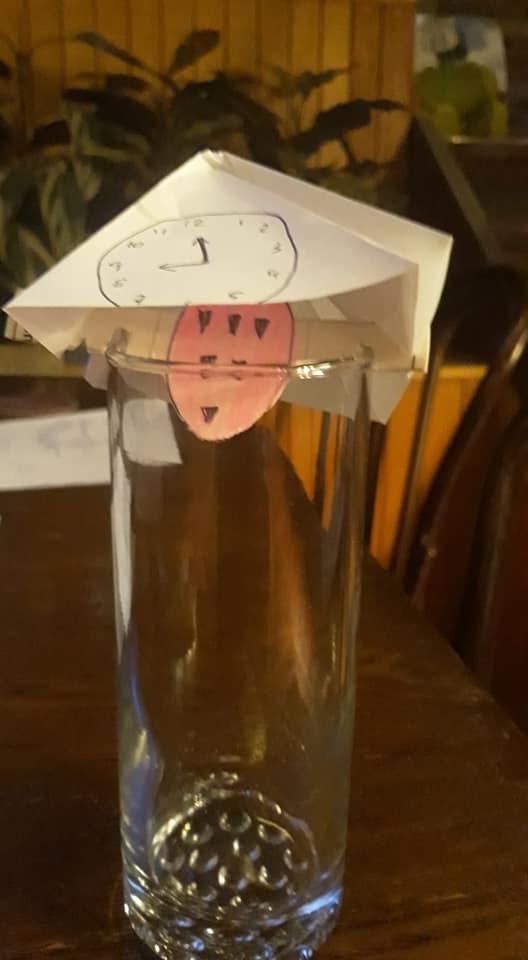 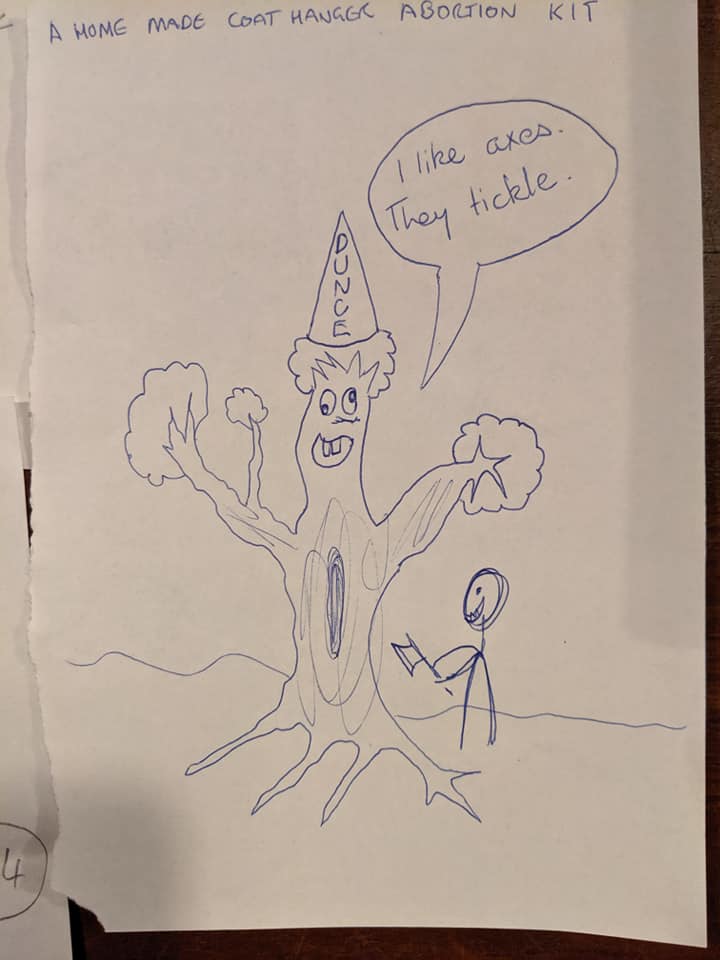 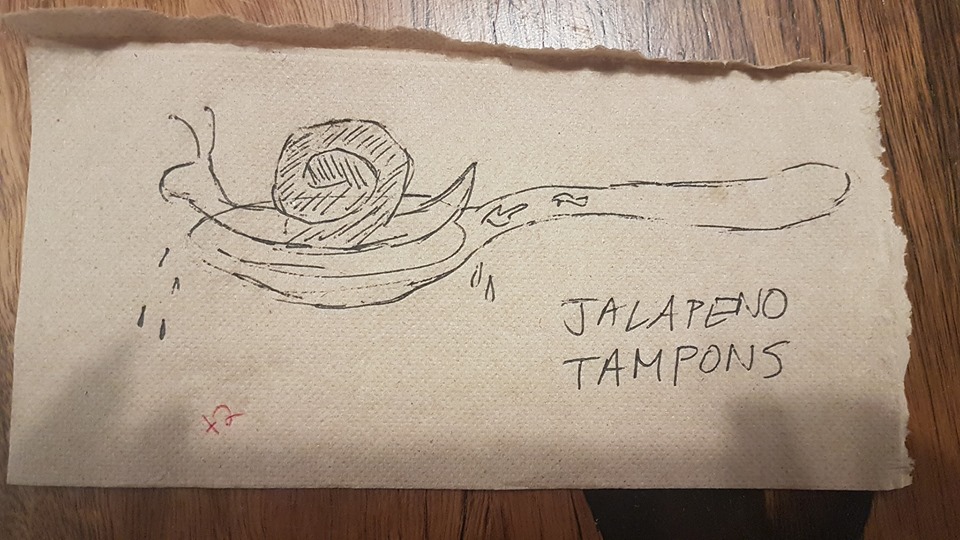 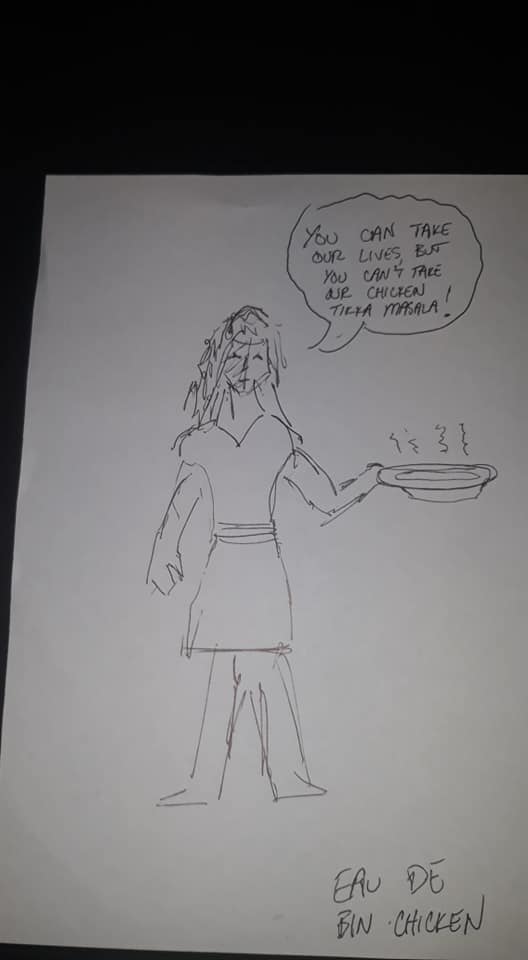 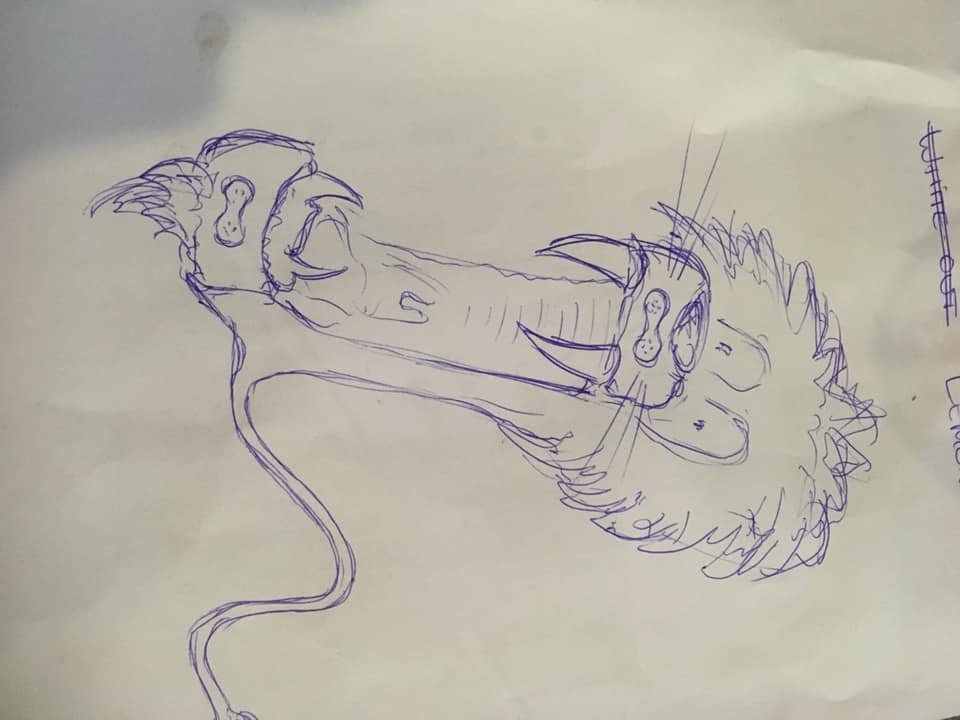 One of our teams who wasn’t able to come back to use their winnings made a point of spreading it around to the other teams.

The band Train was described as “that band with Liv Tyler’s dad”, and “Oasis”.

One team got the titled of the 90s hit “Interstate Love Song” but couldn’t remember the name of the band. They wound up going with “F*ck! F*ck! F*ck! I know this band! Scott Weiland was the lead singer and they had hits with Plush and Vaseline!”