iqtriviaPosted on February 13, 2021 Posted in Uncategorized — No Comments ↓ 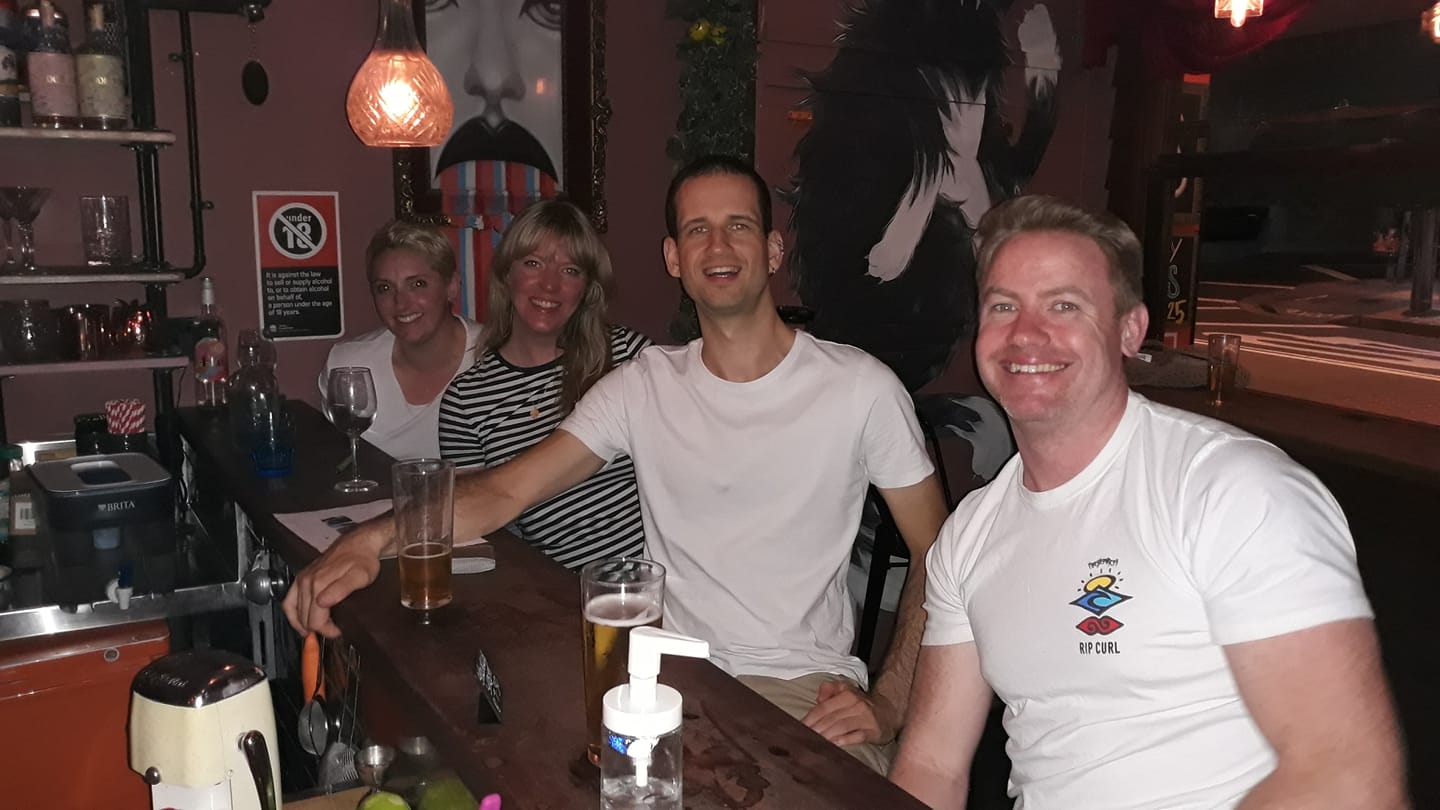 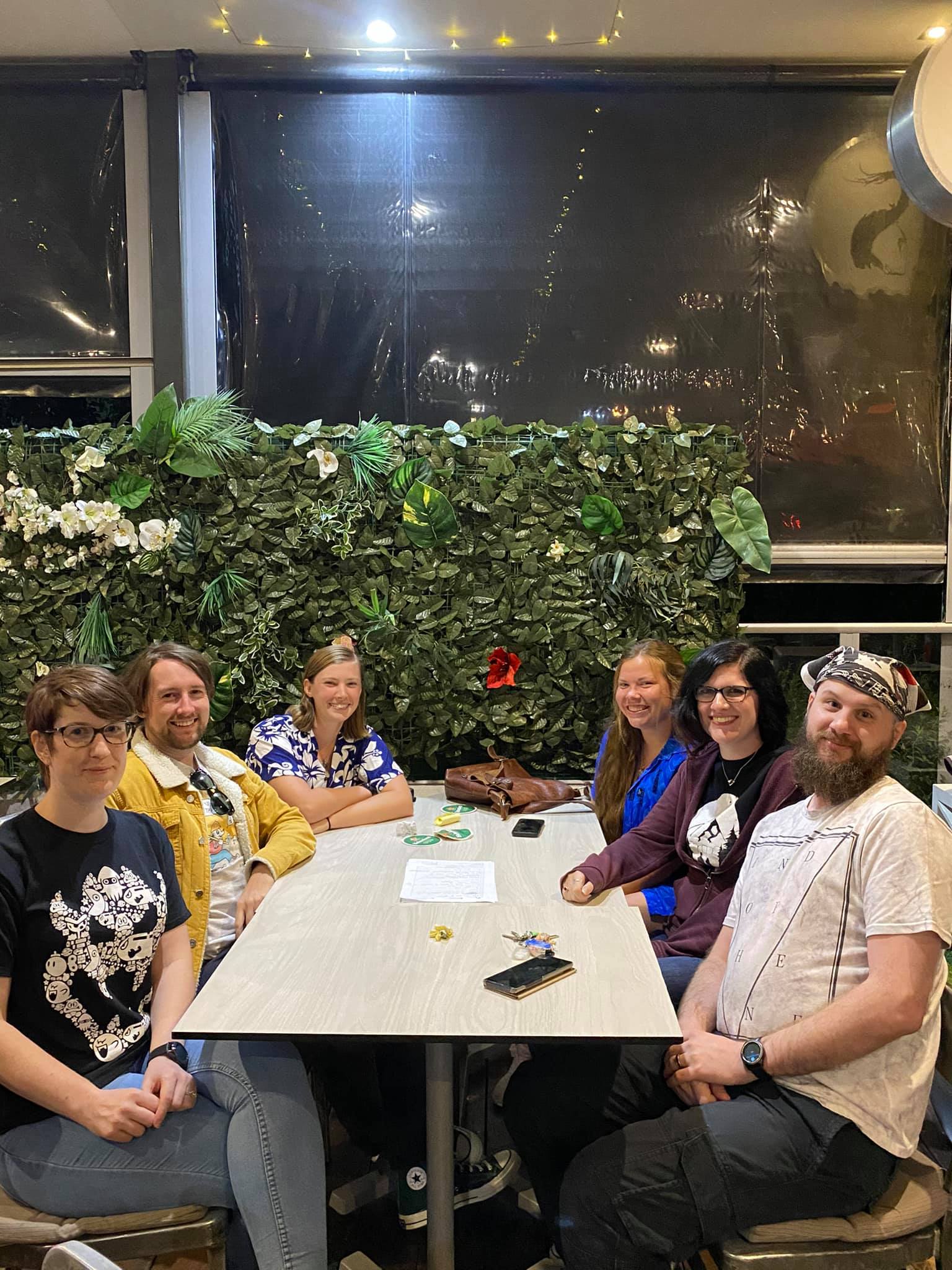 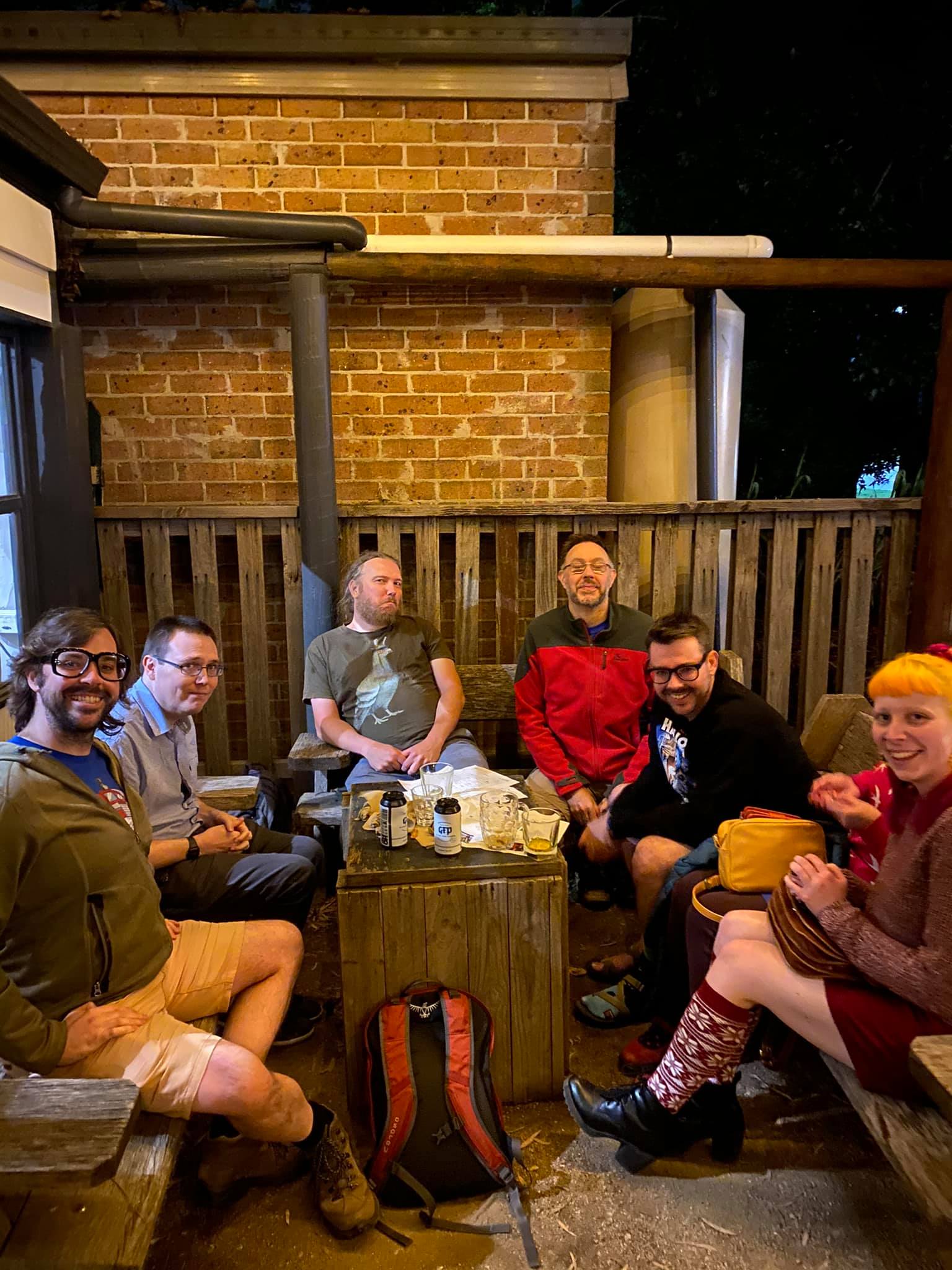 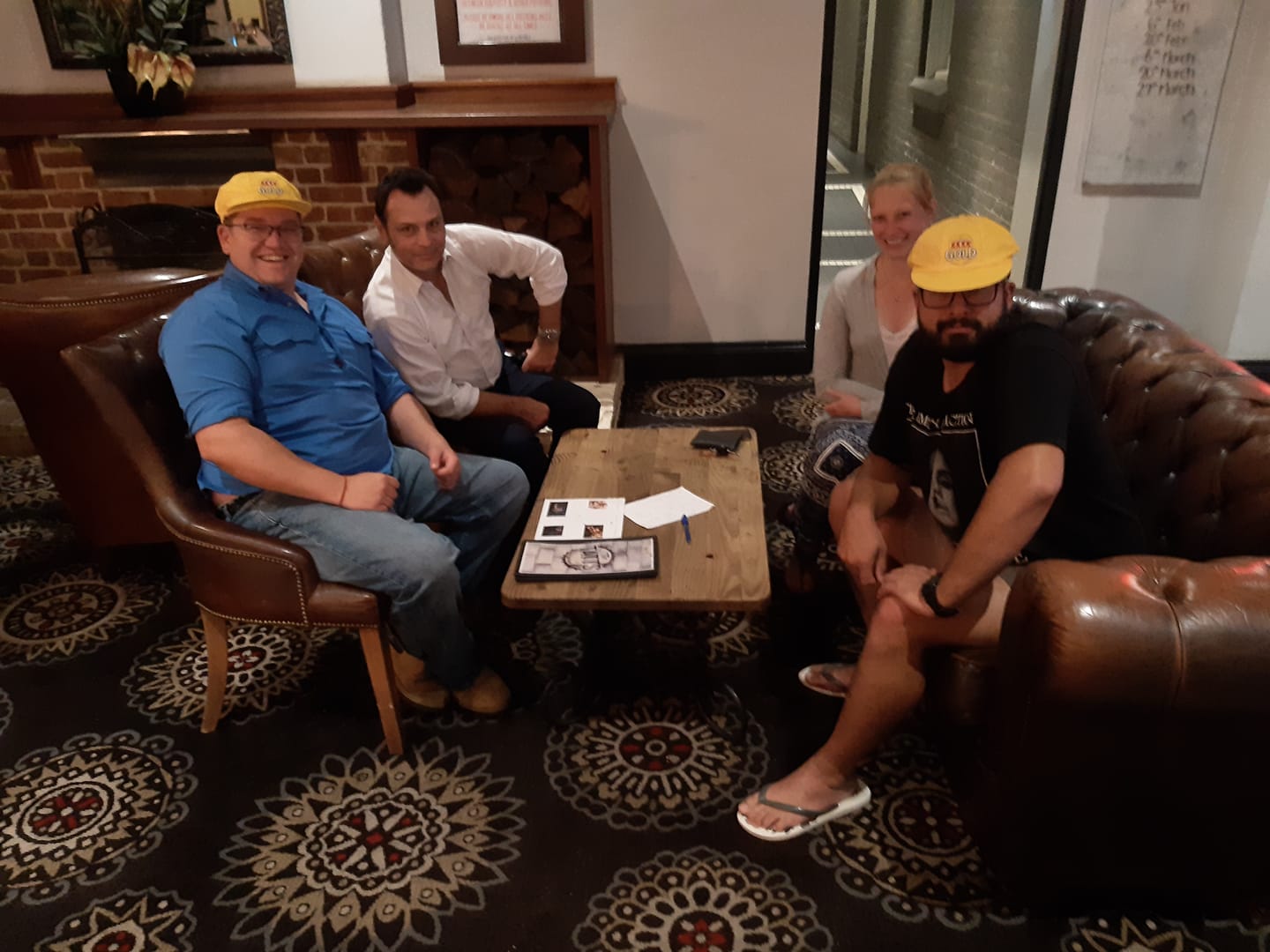 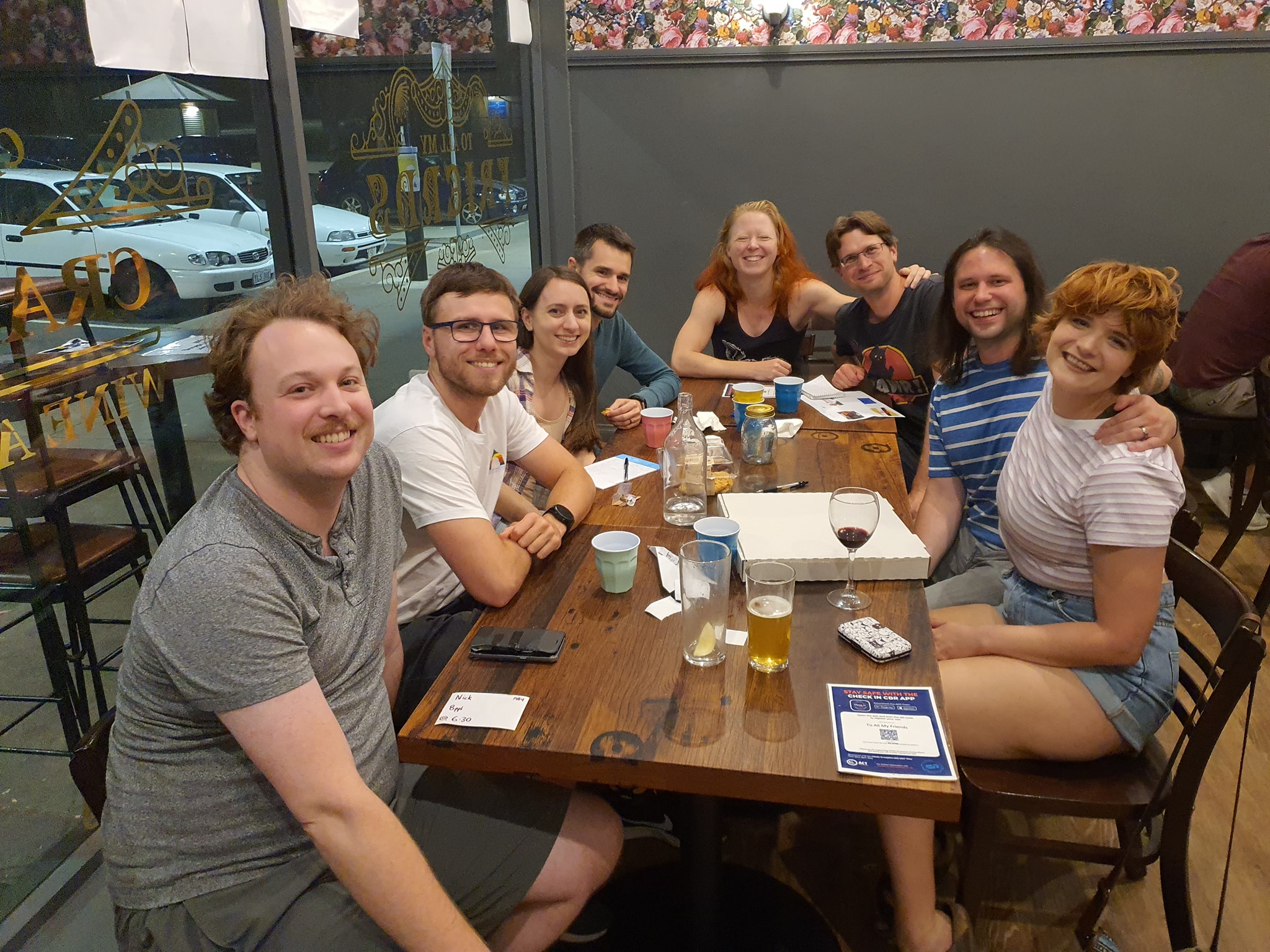 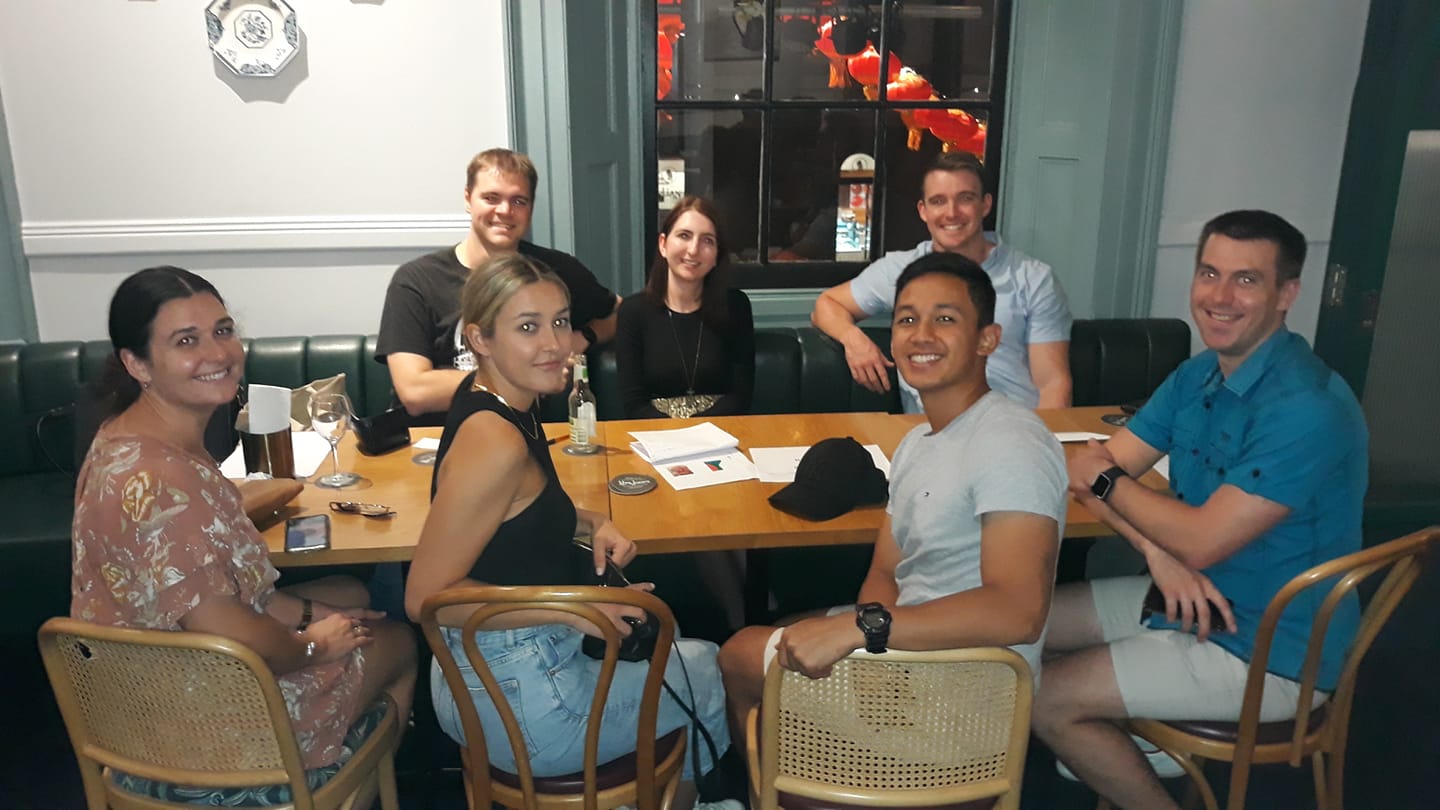 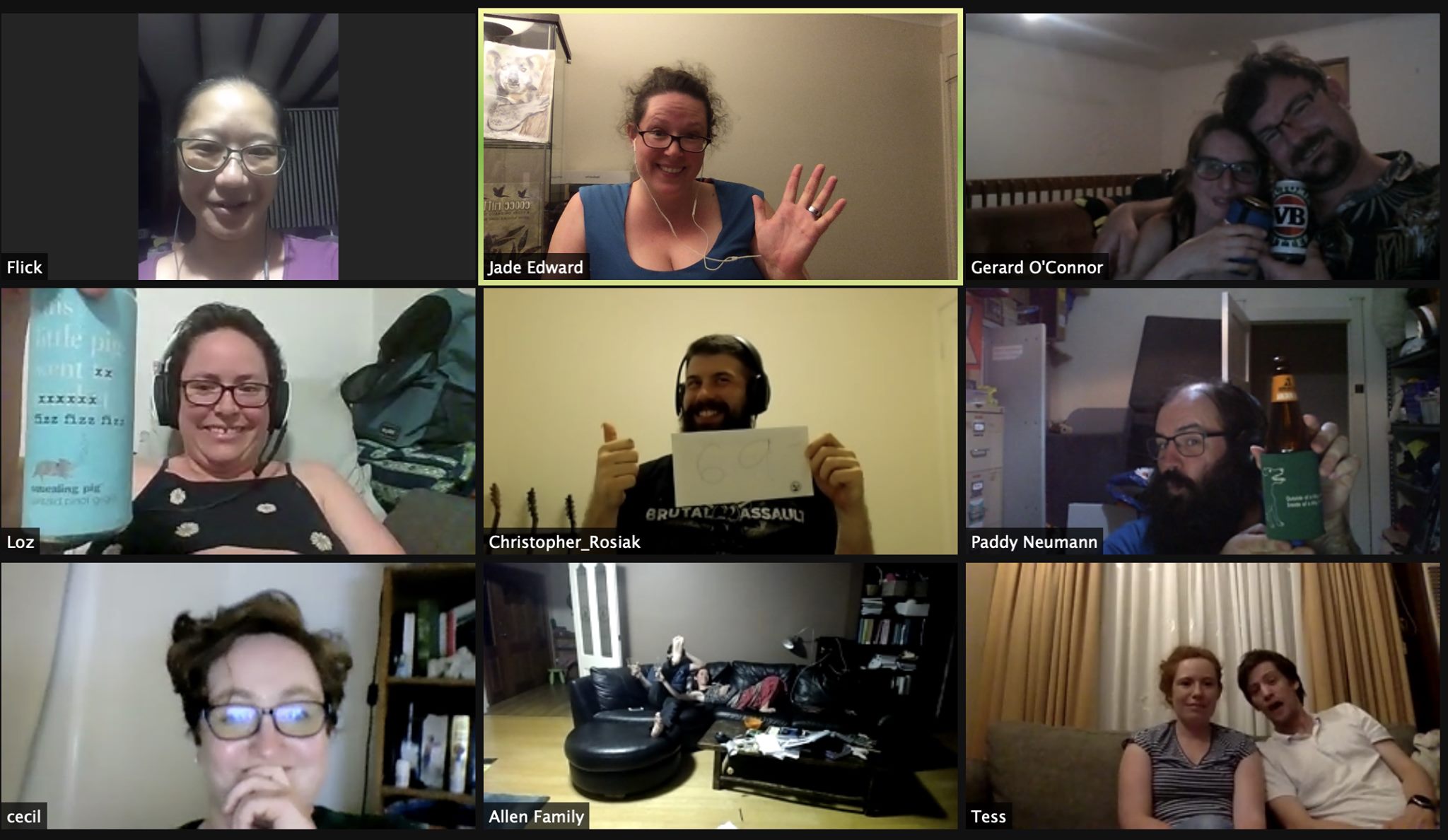 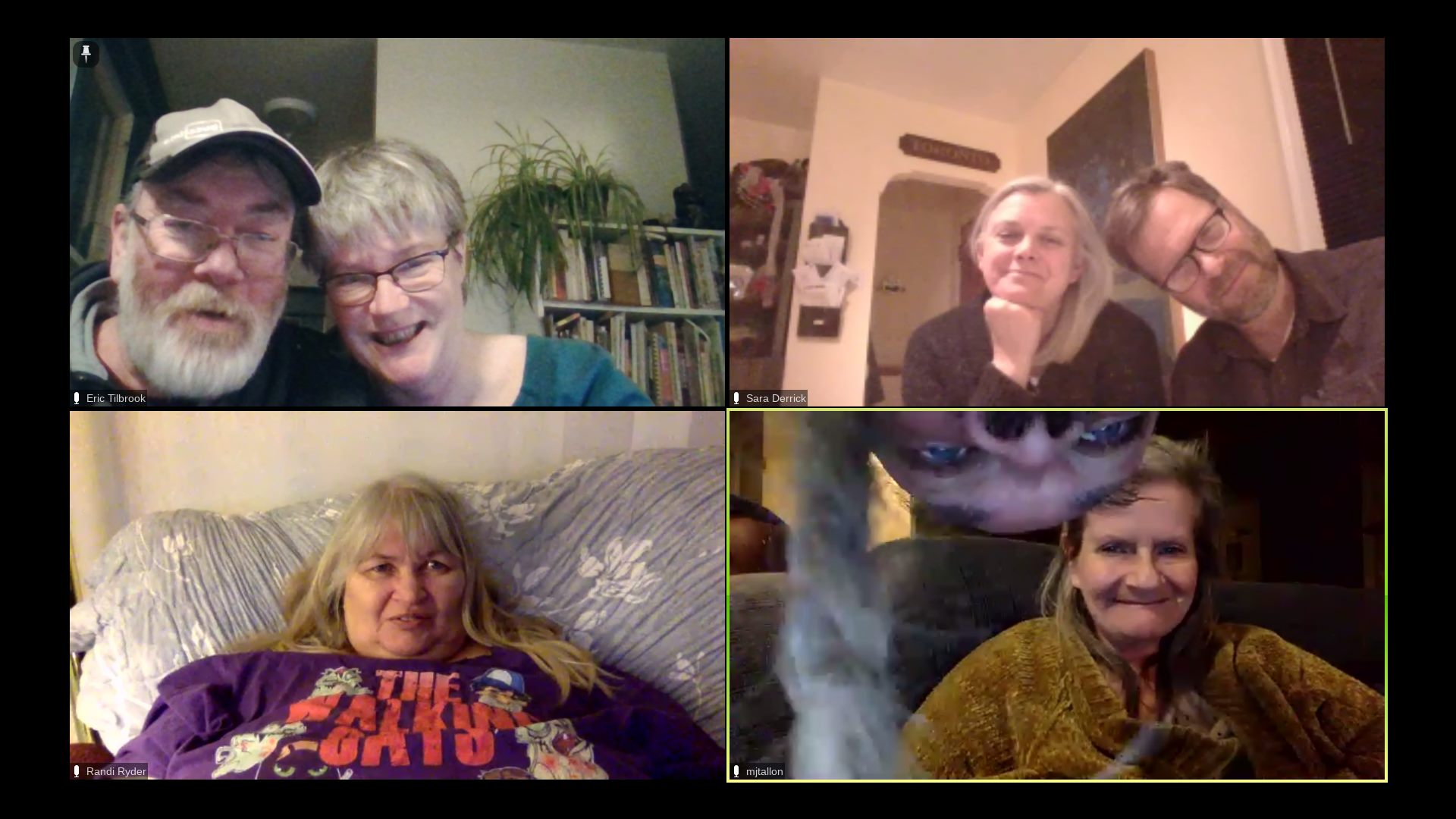 These teams won prizes AND won the jackpot (even if it was with a lucky guess). So yes, you are allowed to bear a bit of a grudge against them. 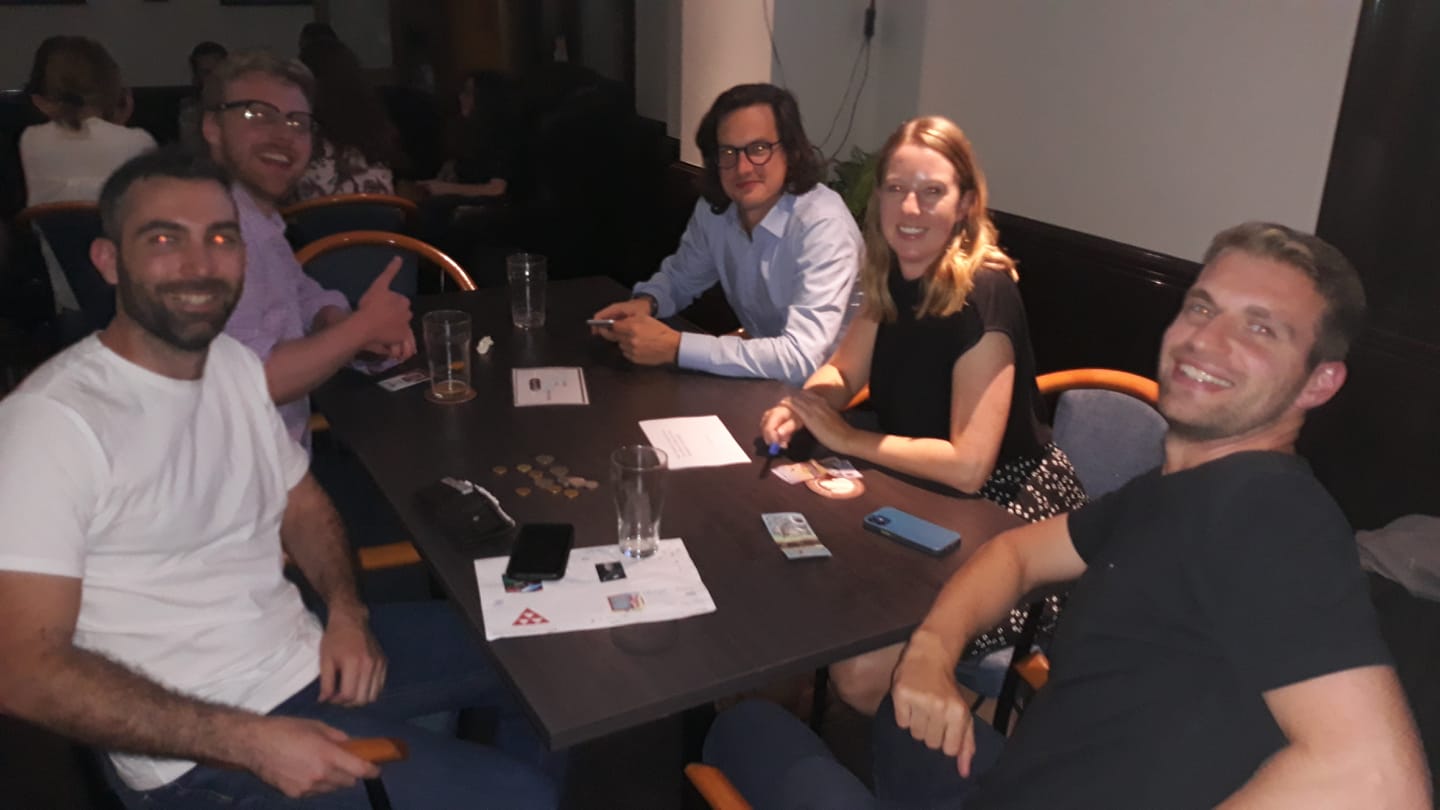 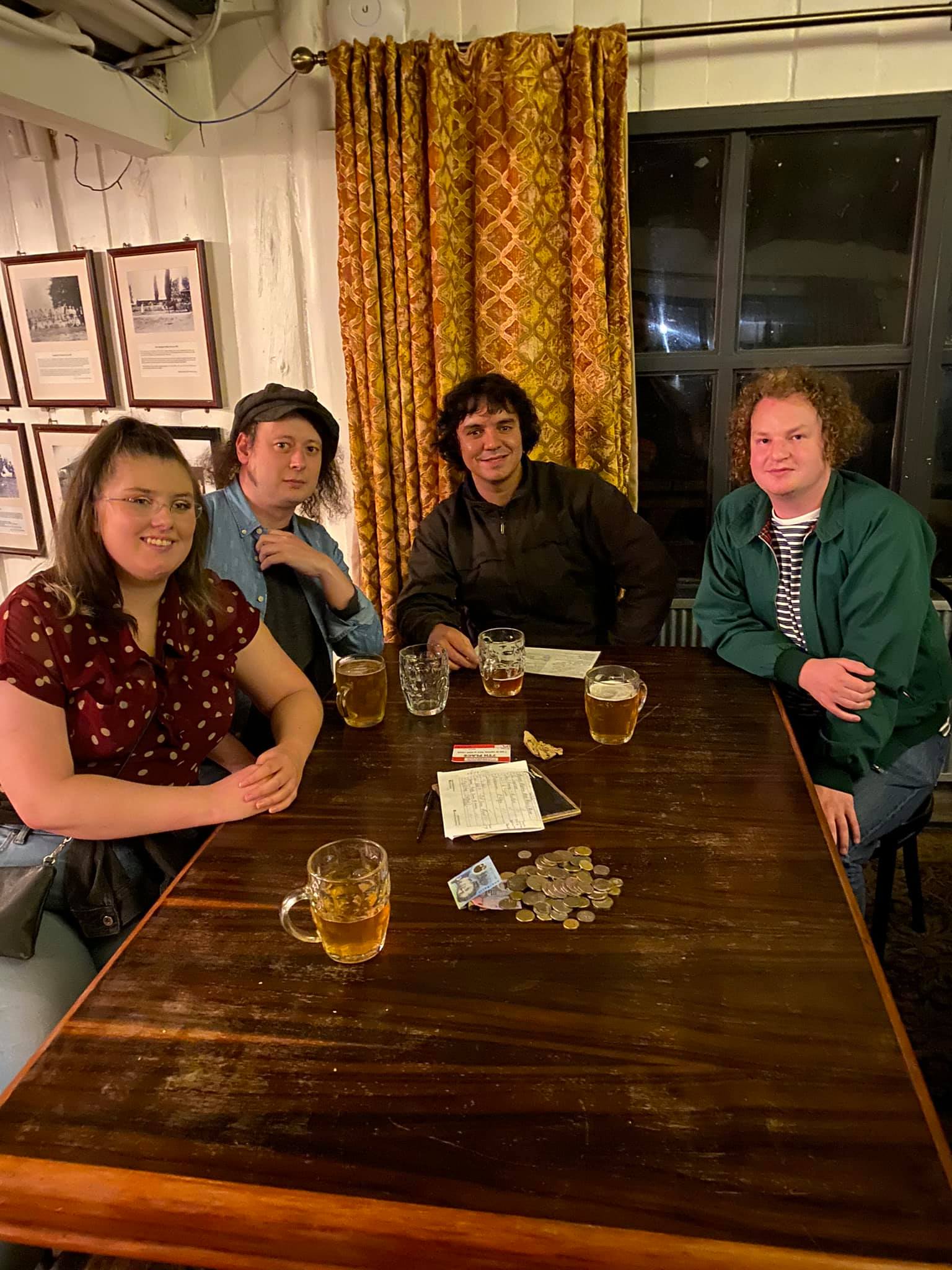 We have better things to do on a Tuesday night

Asking for a friend

No, your butt doesn’t look big in that

It’s not you it’s me

I’m on Tinder to make friends

These Lululemons are cheap and comfortable

I’ll just have one drink

I only had one Tim Tam

Quite frankly we won this election

There was no insurrection

Mexico will pay for it

I did not have sexual relations with that woman

Your baby is so cute 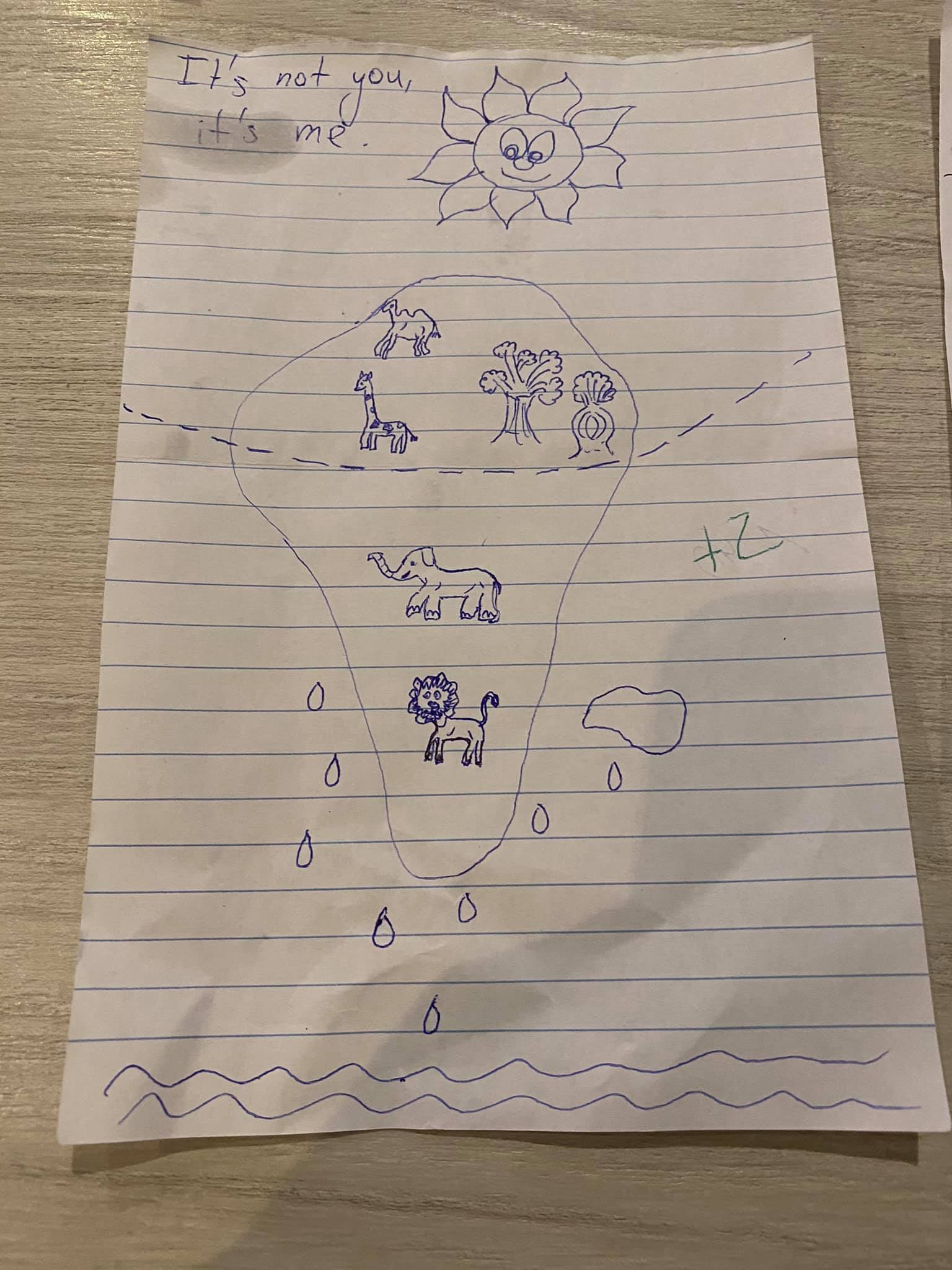 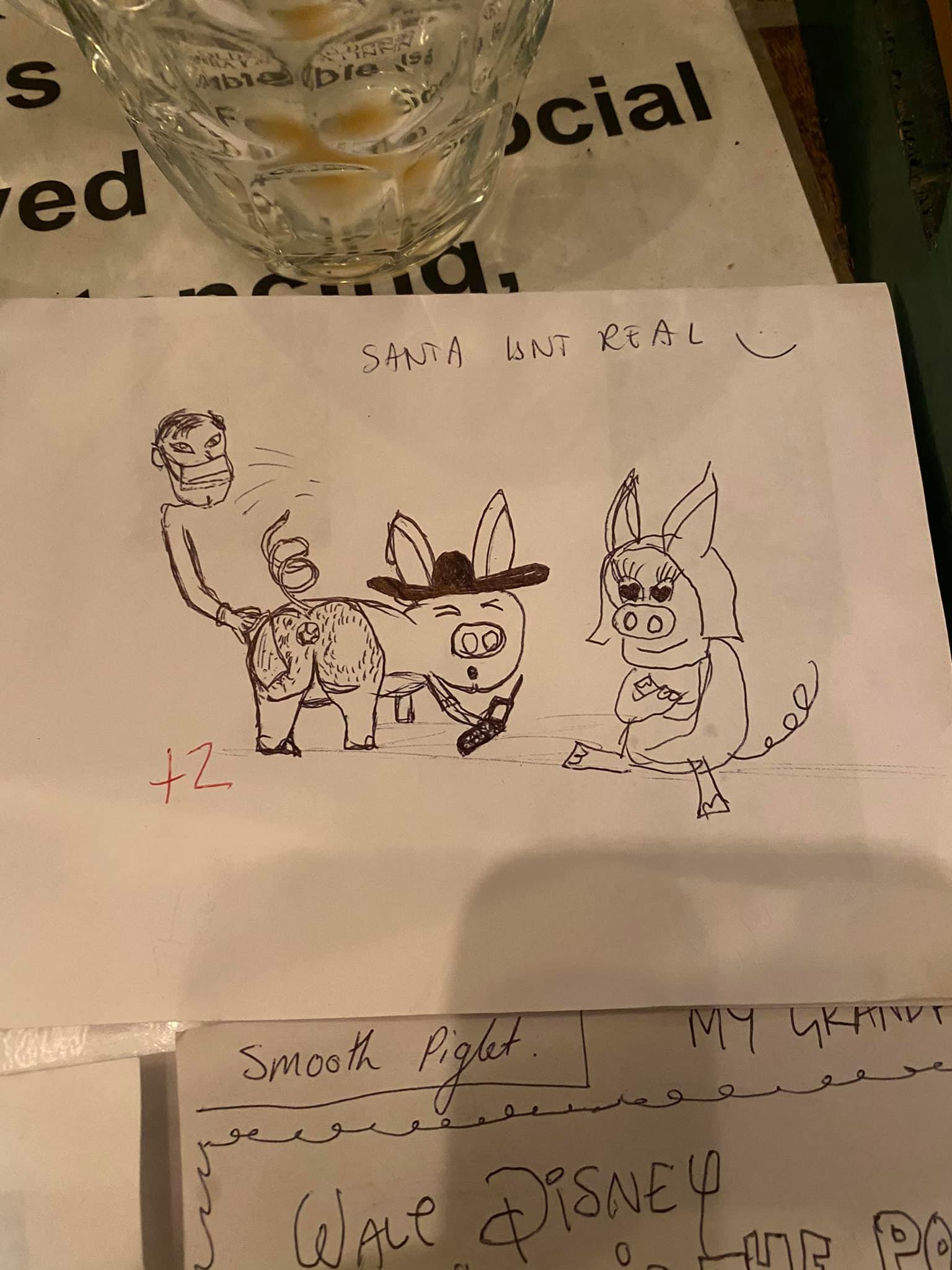 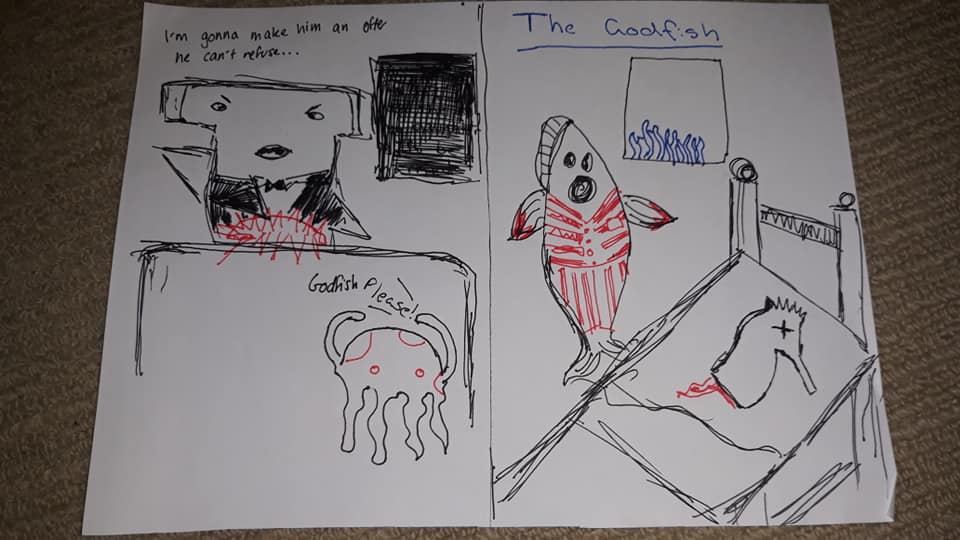 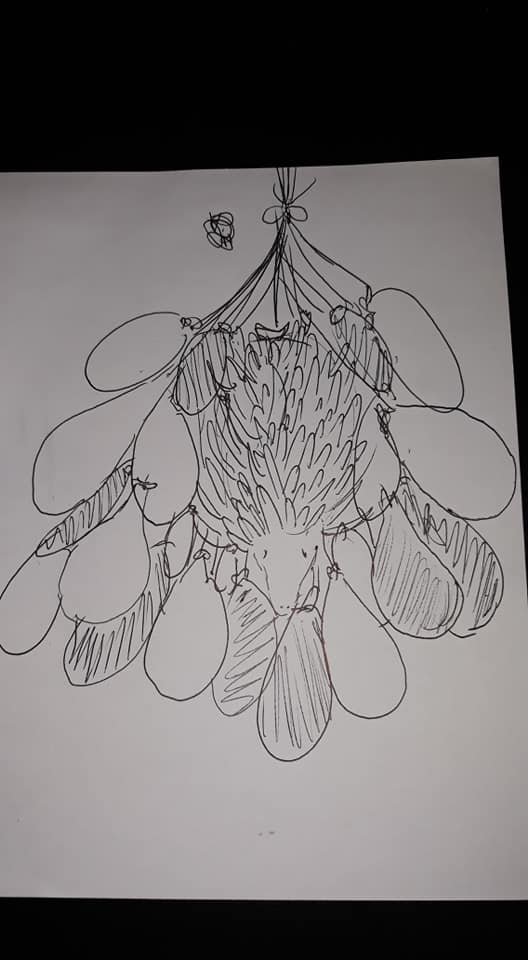 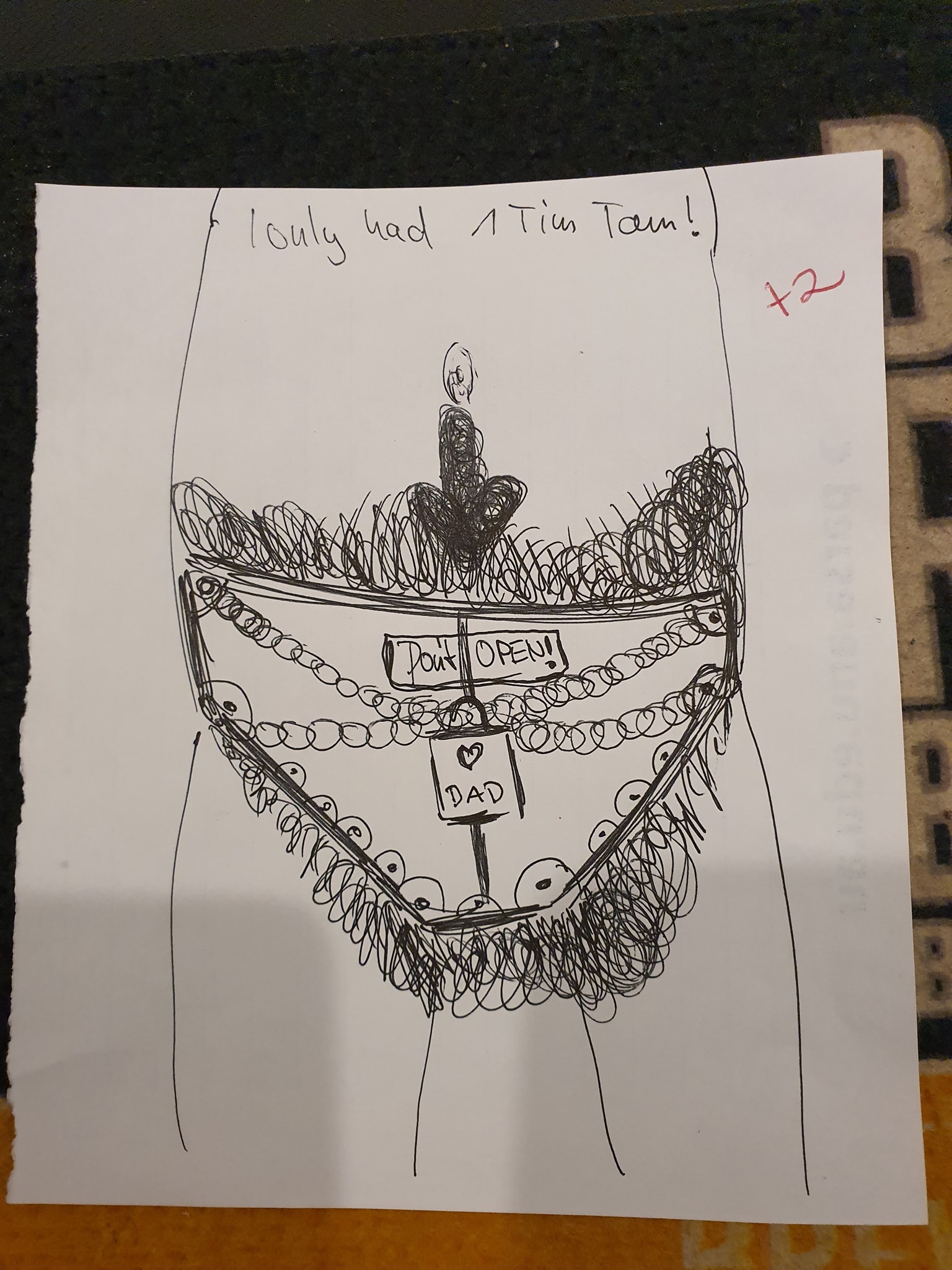 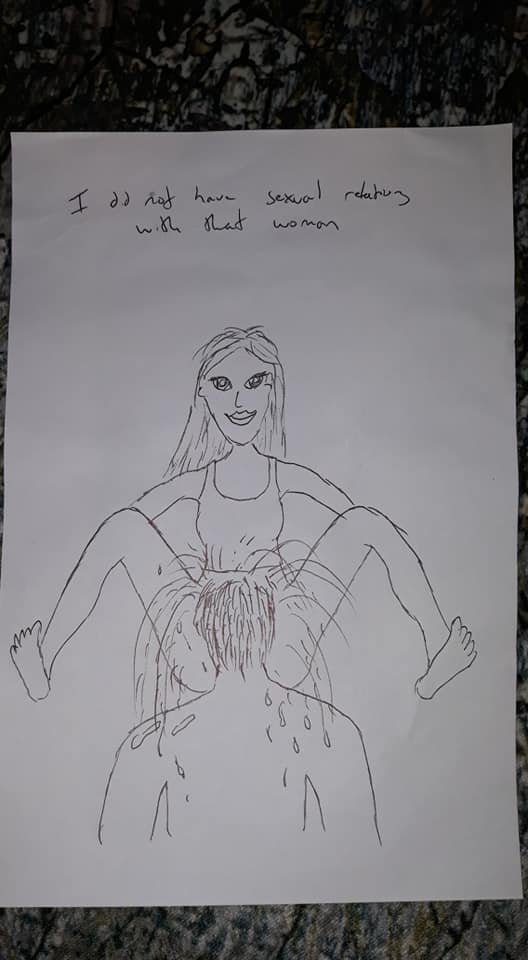 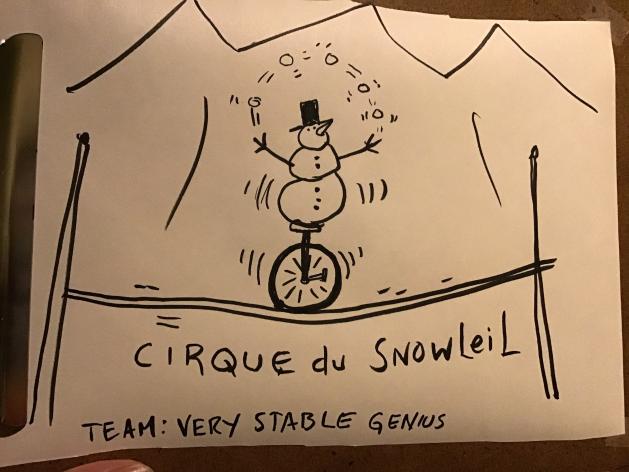 If we are giving you a list of rugby positions and the numbers associated with them, and you decide to answer with numbers that we didn’t give you as options… you’re probably not going to do very well. (They failed to match the position “Number 8” to the actual number 8.)

The song “Wasn’t Expecting That” by Jamie Lawson was described as “sad white guy with a guitar”, which isn’t wrong.

We accidentally referred to Elliot Page as Ellen Page, but every single team got the name correct.

When we asked for the title of a song we played, one team wrote half of the lyrics to the song, which luckily included the title, so we gave them a point.

On a question about how fast it would take a car travelling at the speed of light to finish a car race, one team actually did the math. They didn’t just estimate, their answer included their actual calculations, which they got spot on.