iqtriviaPosted on July 13, 2019 Posted in Uncategorized 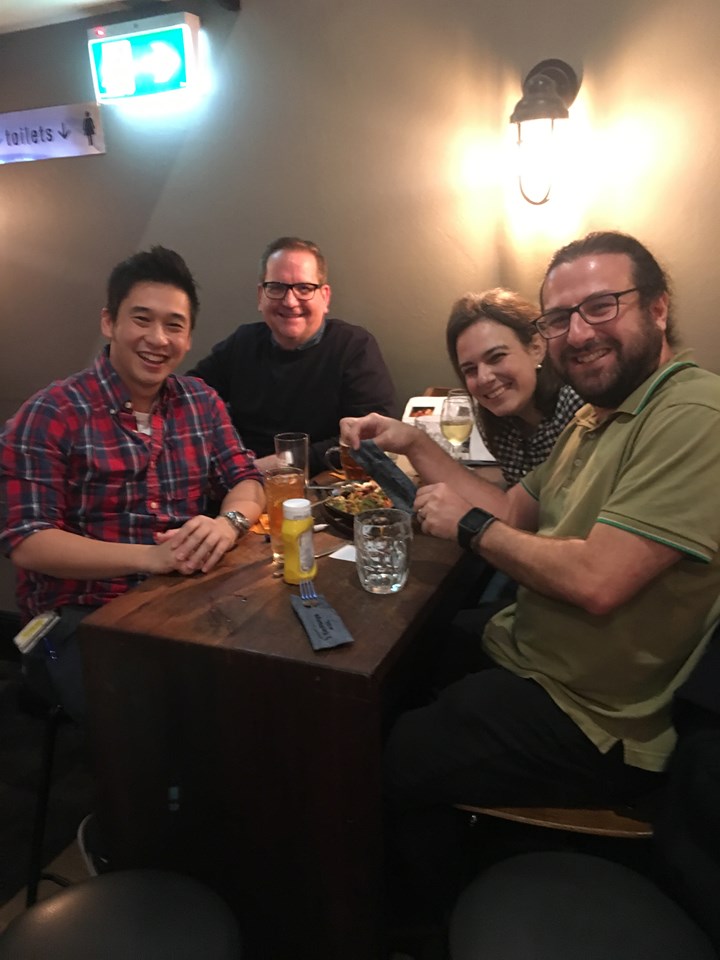 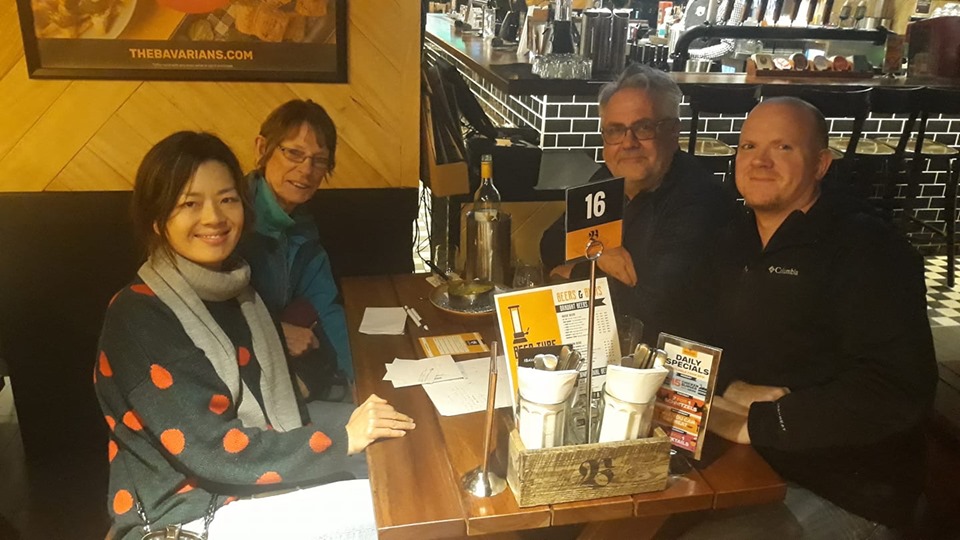 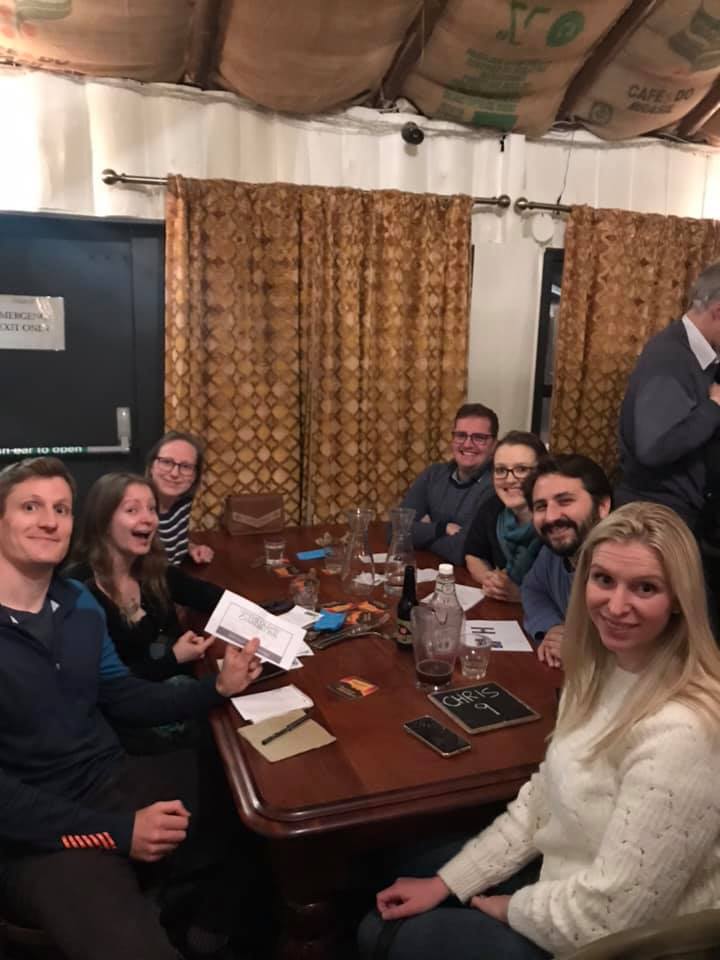 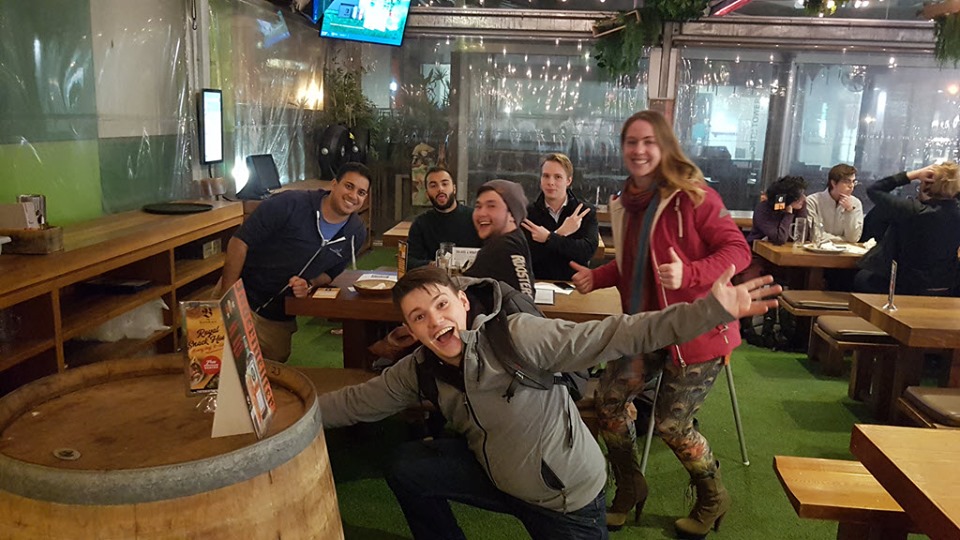 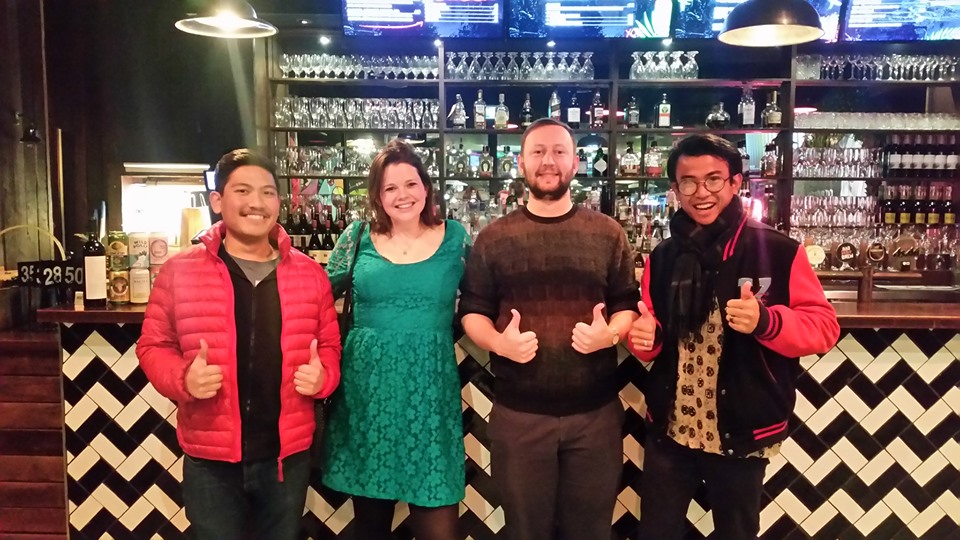 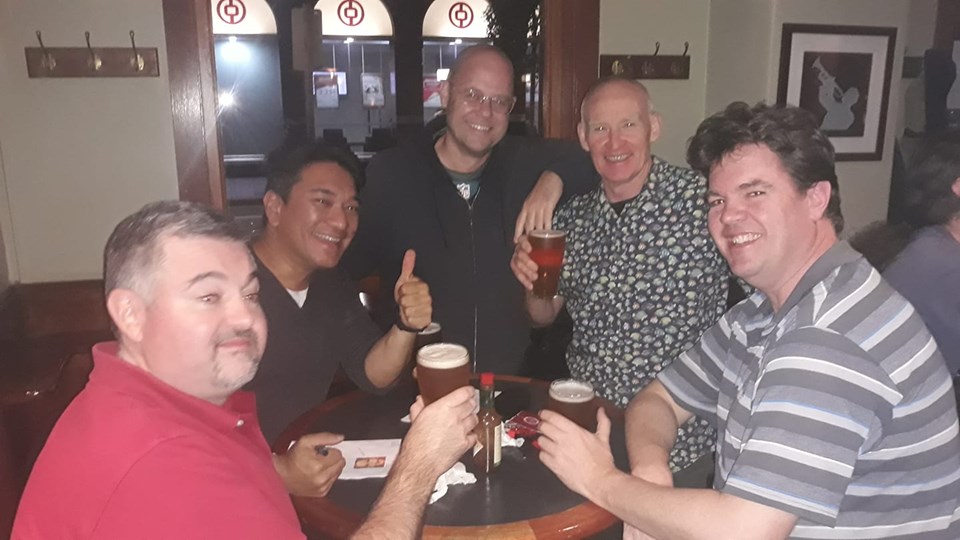 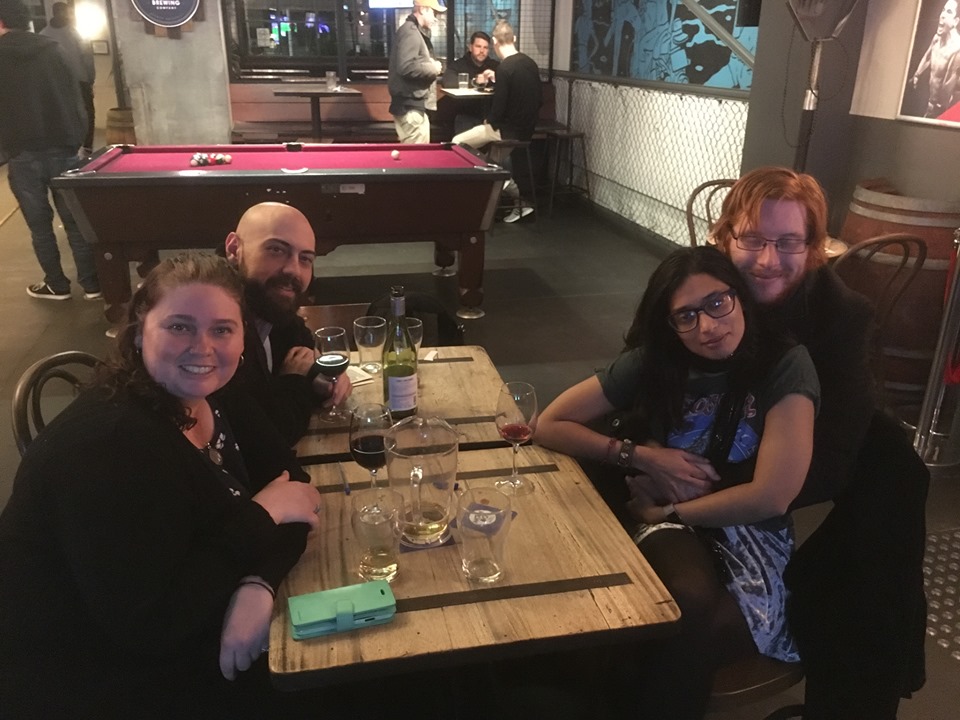 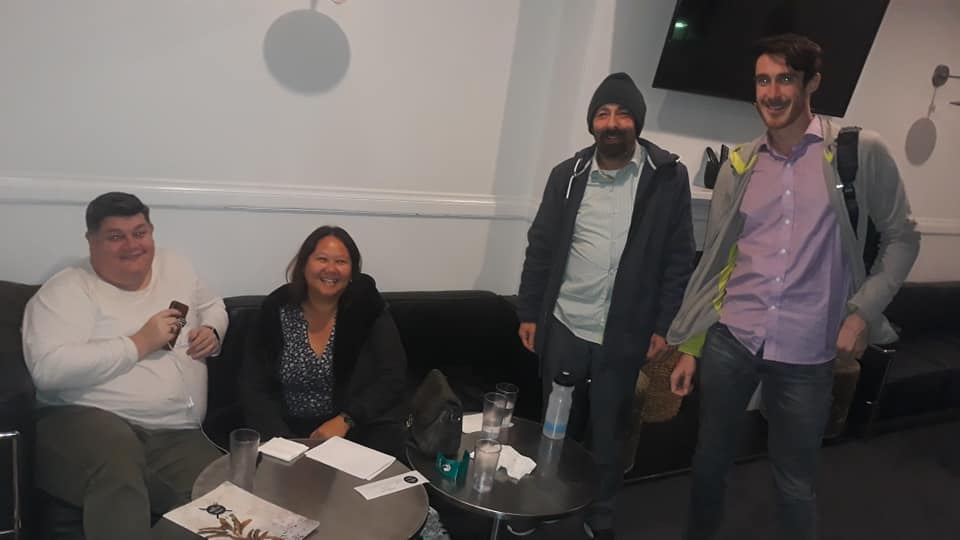 Knowing (or guessing) about Census figures won them cash. 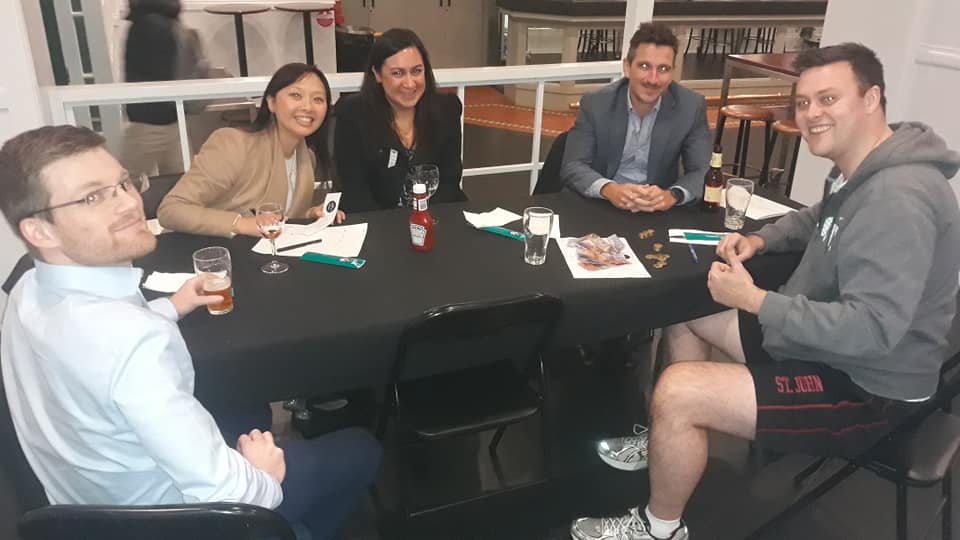 We had a lot of historical mistakes in your team names.

Hitler led the Israelites out of Egypt.

John Howard shat himself at Engadine Maccas in 1997.

Scott Morrison shat himself at Heathcote Maccas in 1997.

Lance Armstrong was the first man to land on the moon.

Michael Jackson walks on the moon.

Gadigal tribe invites the English to take control of their land.

NOTHING happened in Tiananmen Square in 1989. 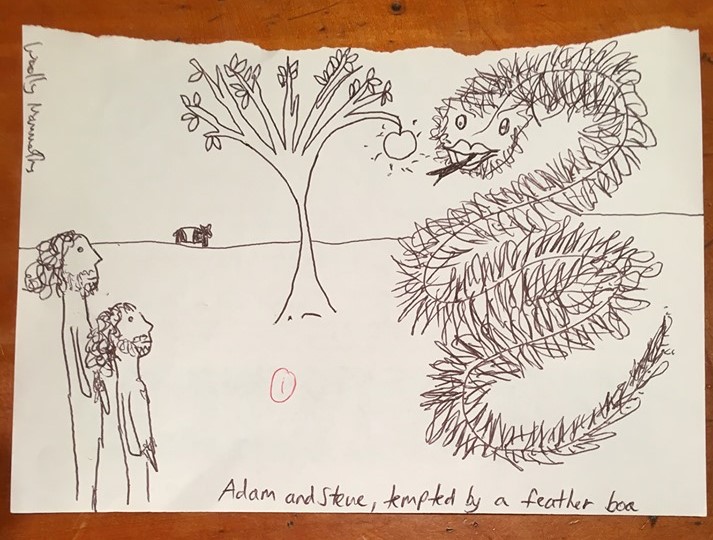 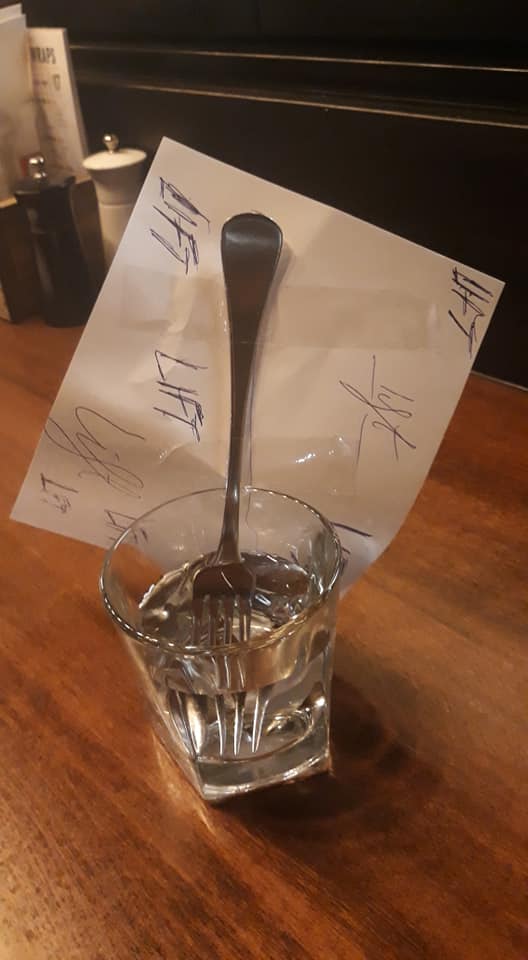 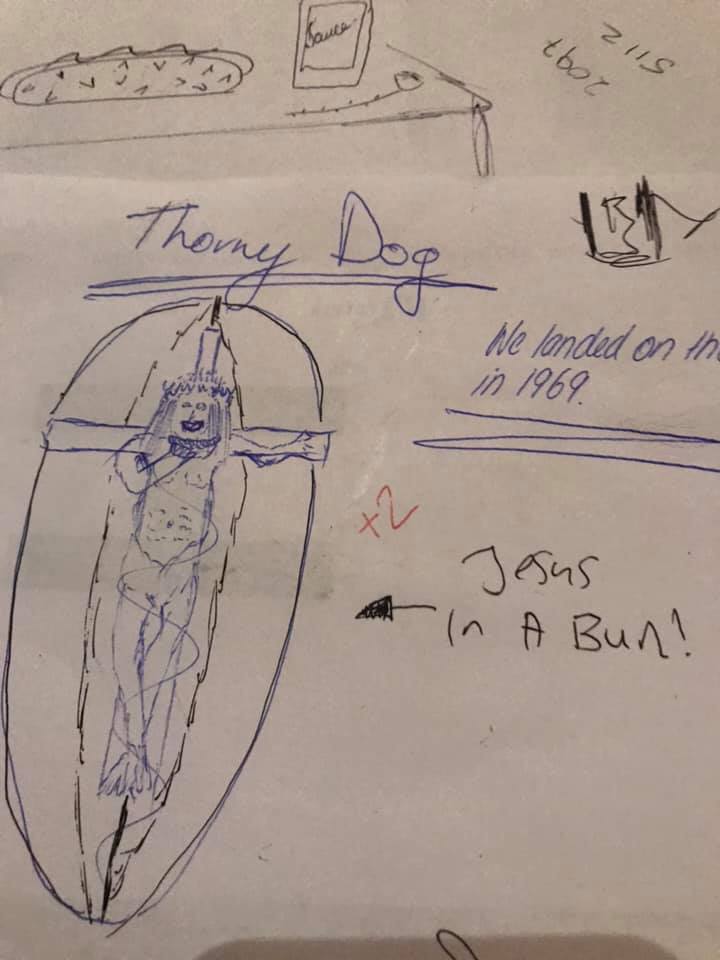 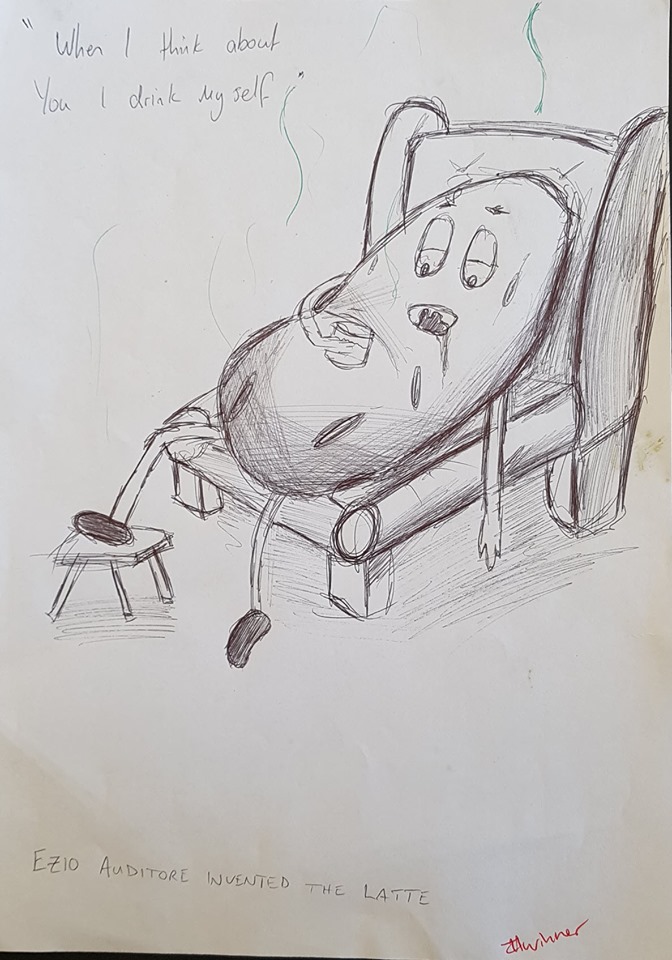 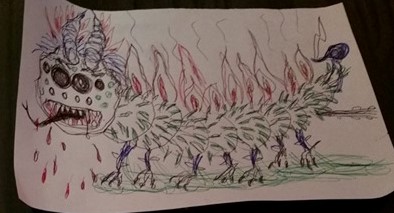 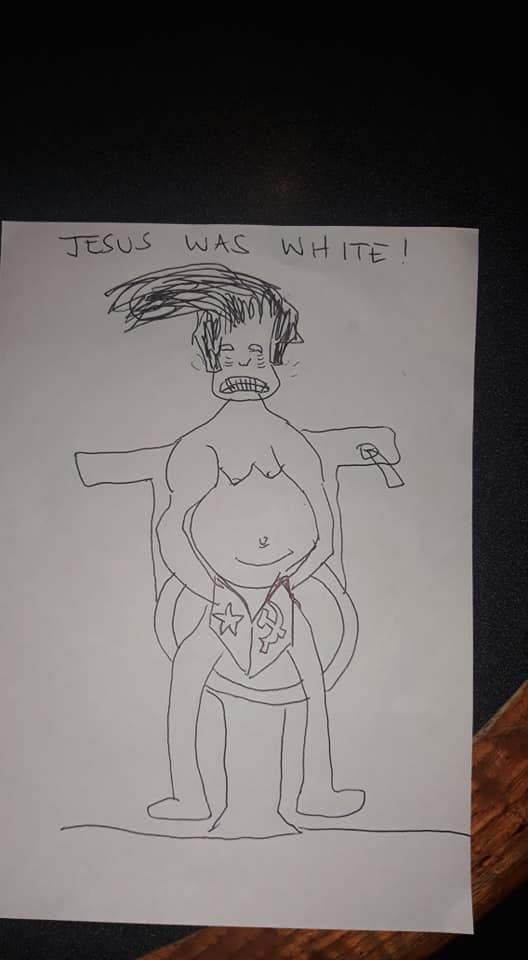 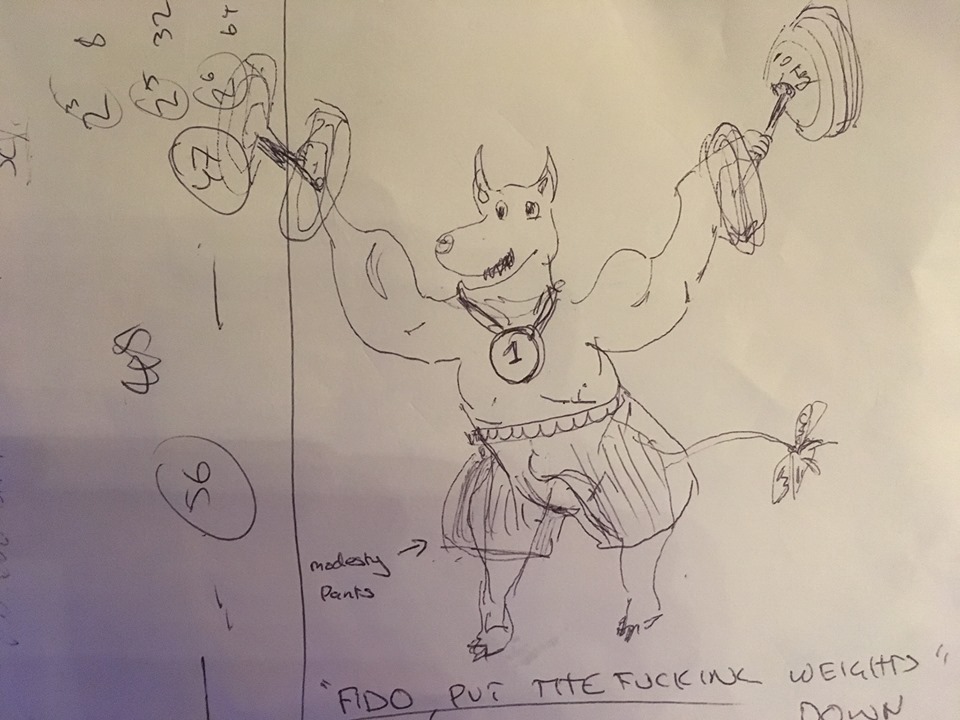 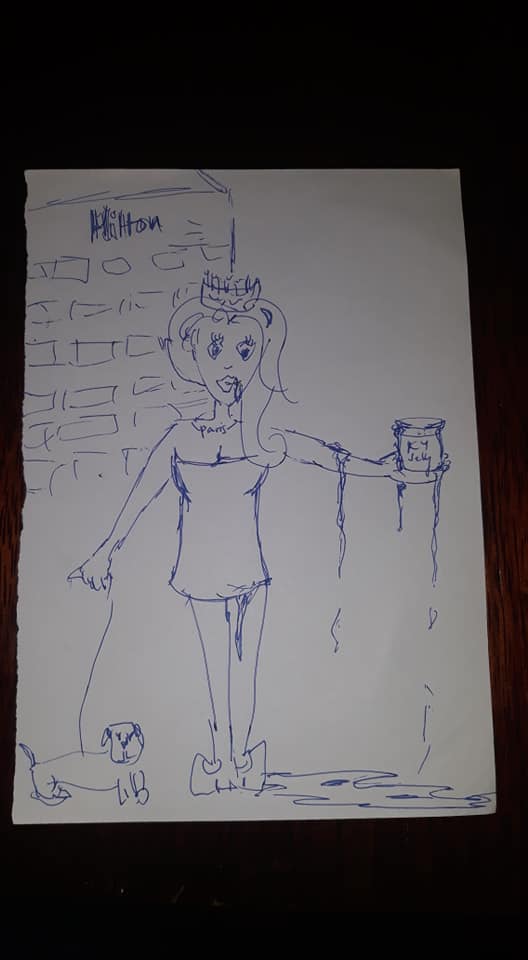 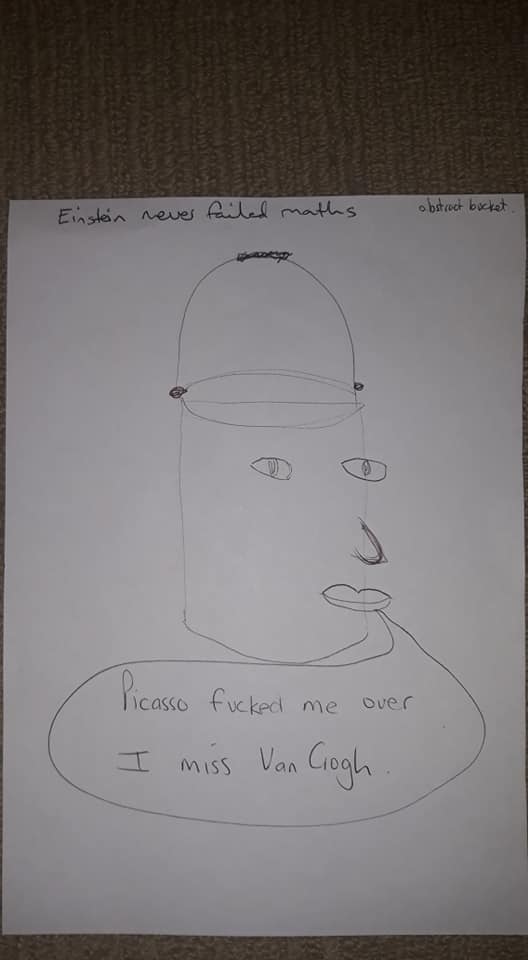 We had to explain to teams that Russia is spelled with the letter A, and that Narnia is not actually a suburb in Sydney.

We asked a question about the Battle of Stalingrad, and were asked if the answer was “funny”. Funny. Stalingrad. Perhaps the first time those words were said together.

Most of the teams at one show thought that New Orleans was a state.

One player came out despite being sick, and concluded that trivia and beer improved their health.

There was yet another incident of players singing the answer to a music question, in this case the 1940s hit Boogie Woogie Bugle Boy of Company B.

And someone guessed that the film Blade Runner was based on the novel My Struggle by Oscar Pistorious.