iqtriviaPosted on October 13, 2018 Posted in Uncategorized 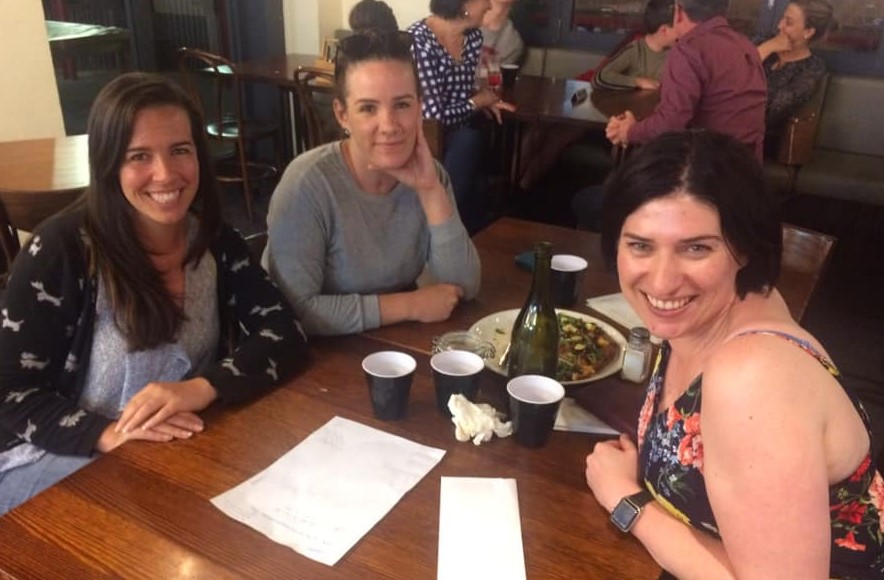 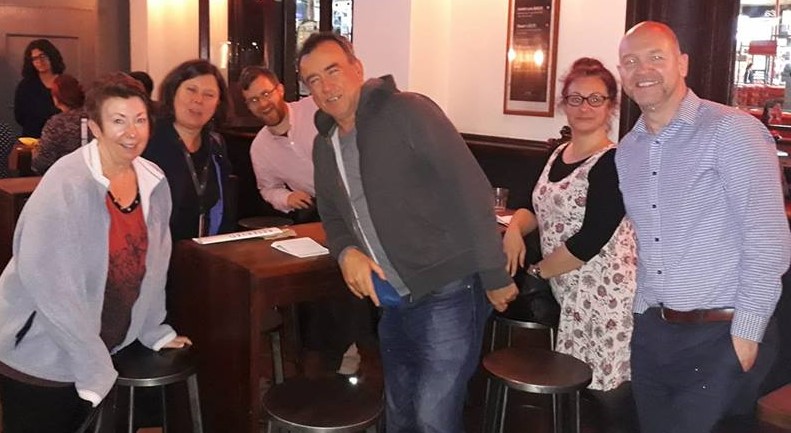 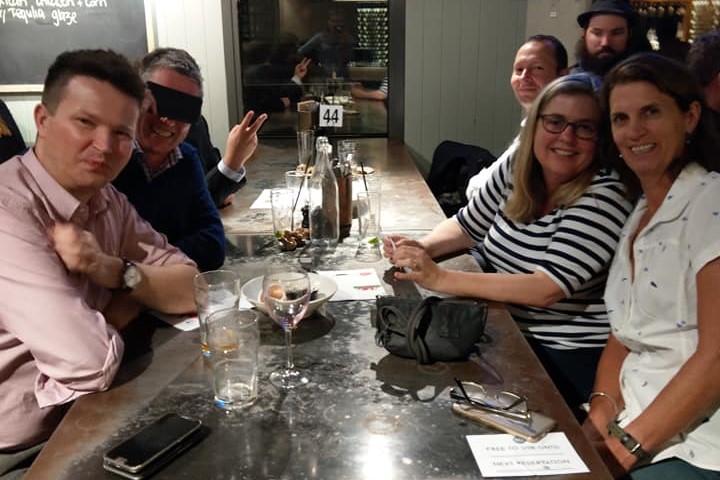 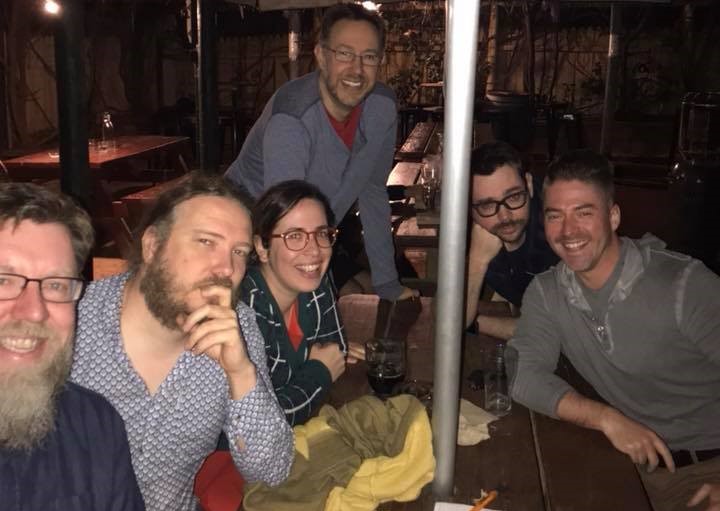 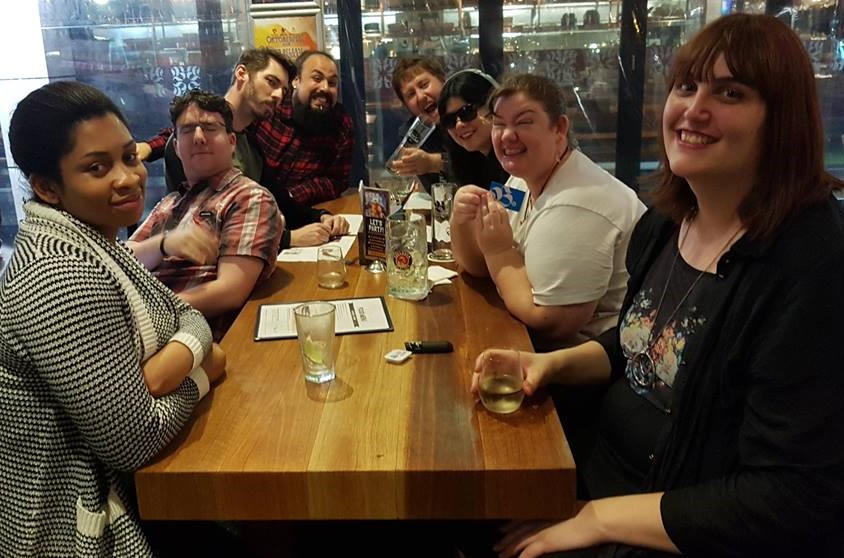 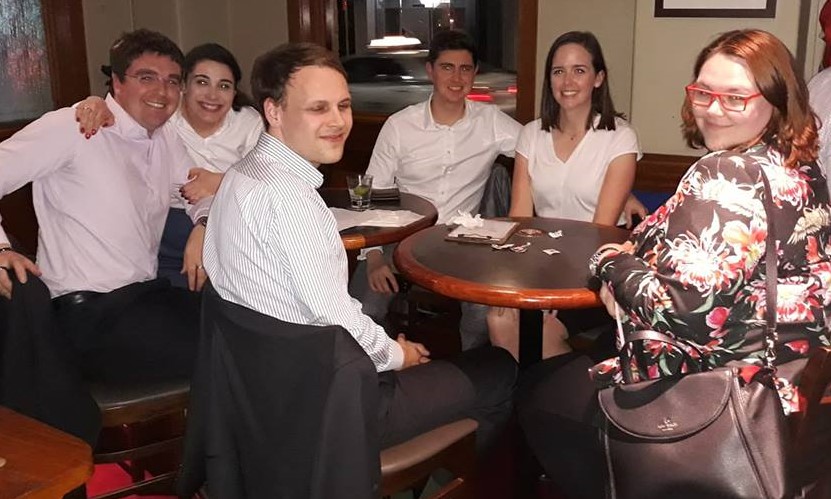 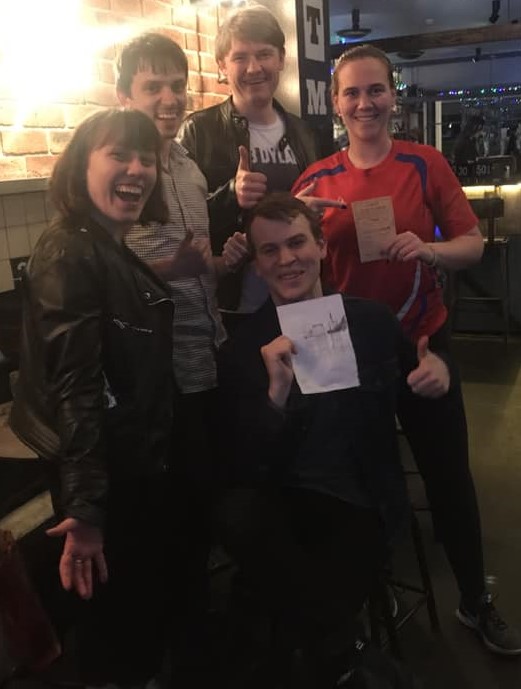 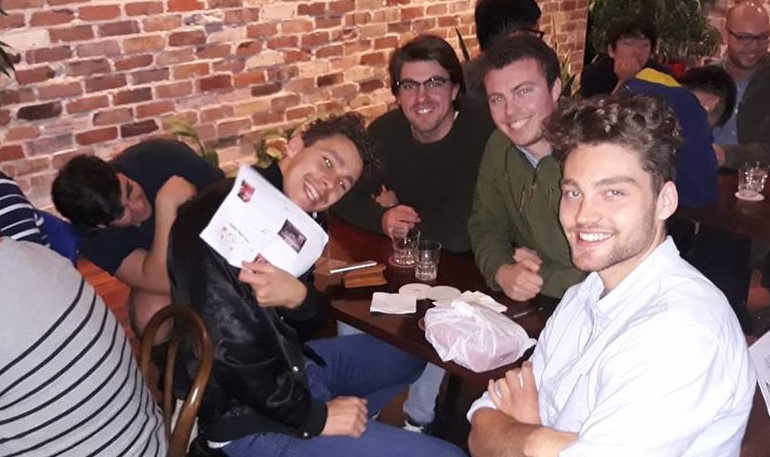 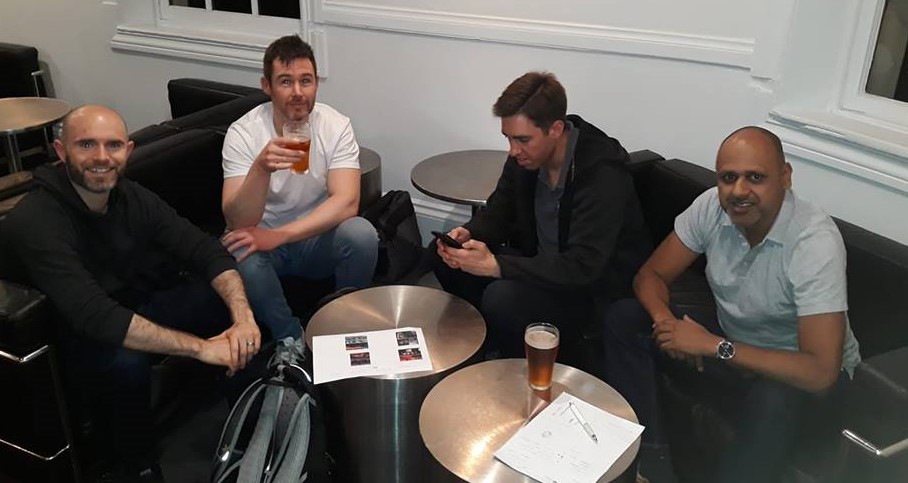 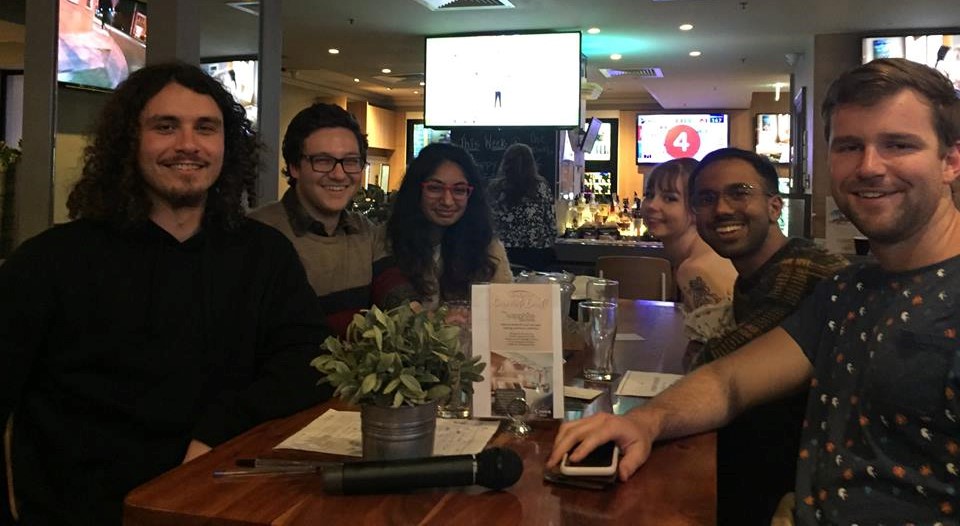 We had plenty of inappropriate suggestions about what could be projected on the Opera House.

Nauru Pleasure Cruises: No one turned back 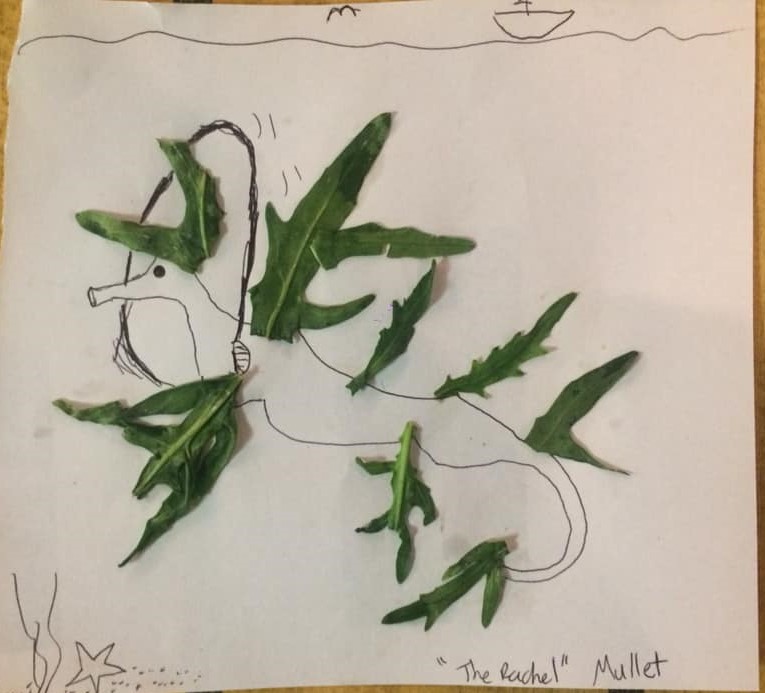 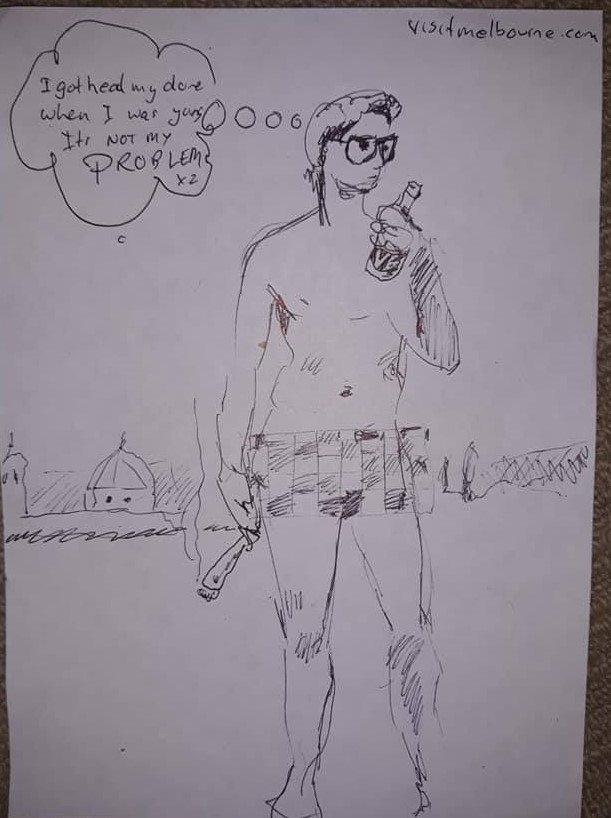 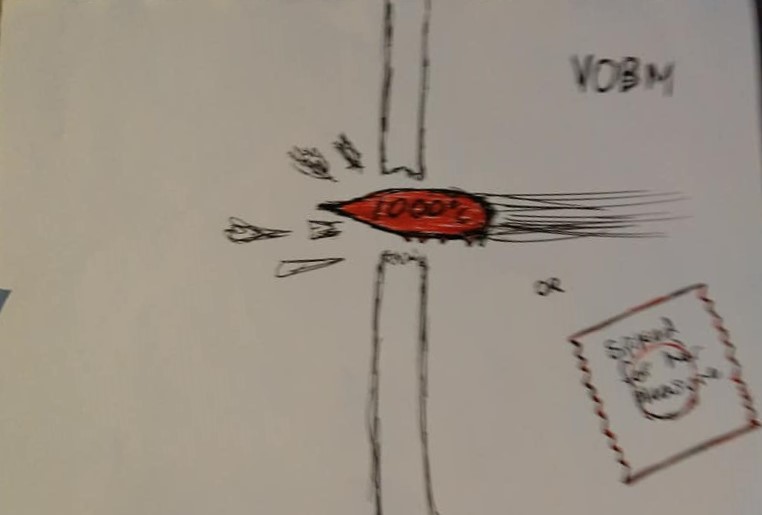 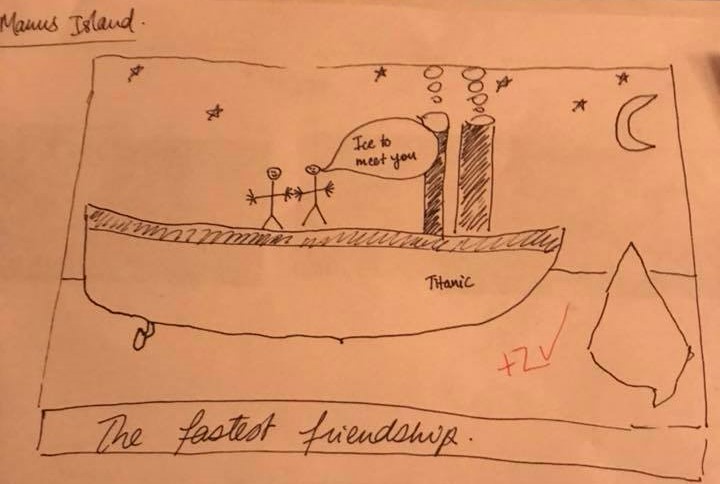 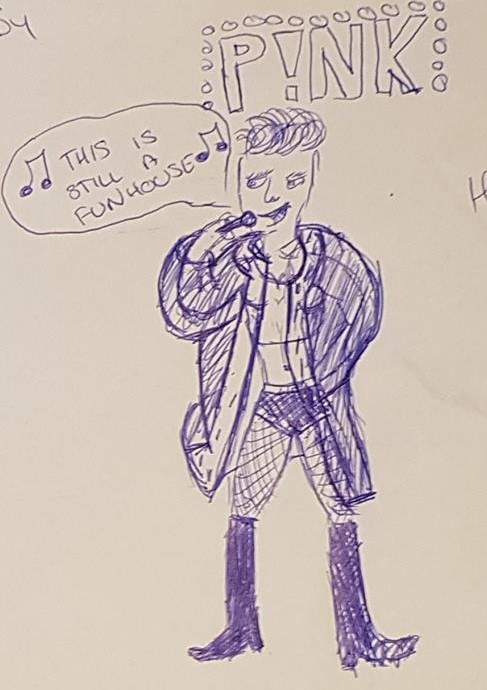 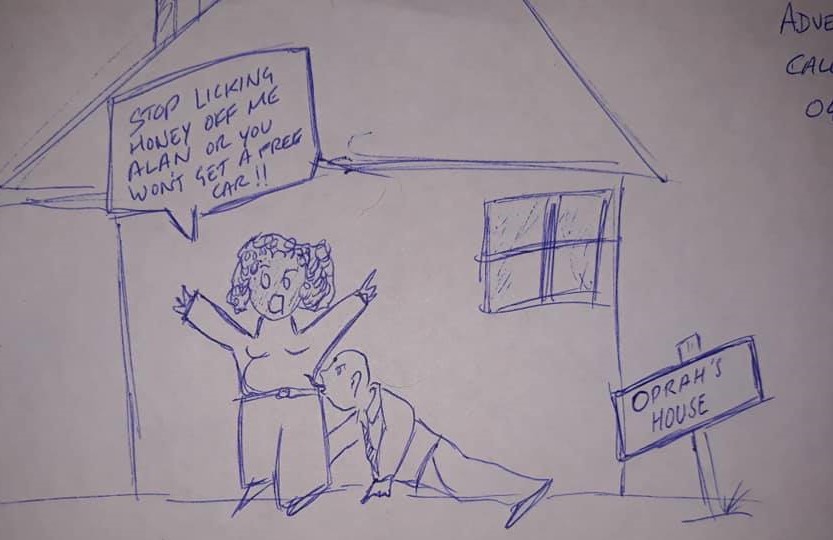 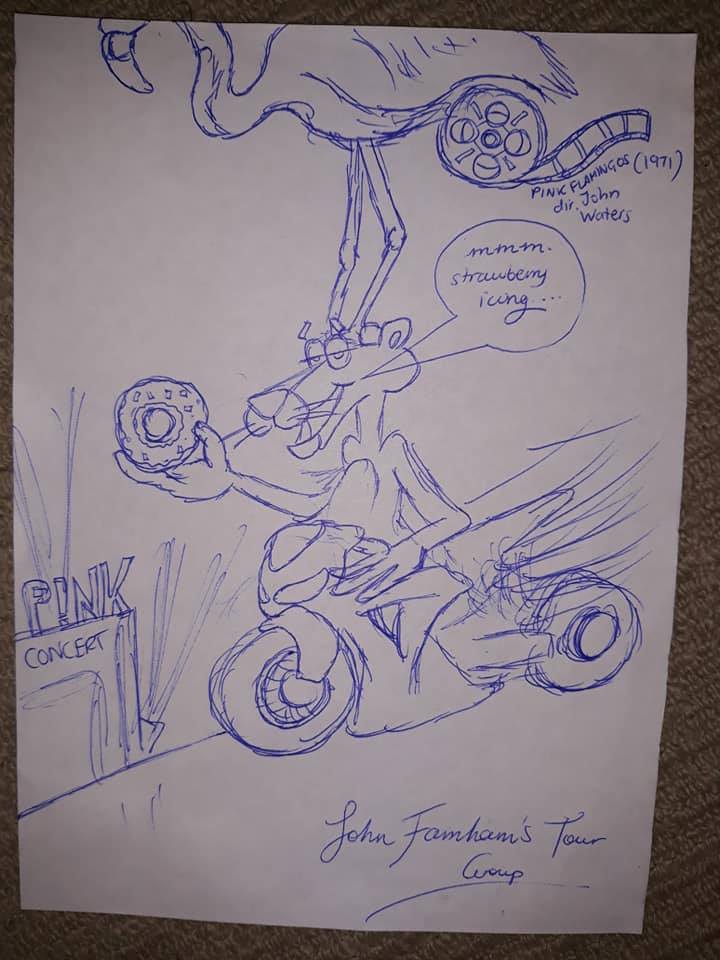 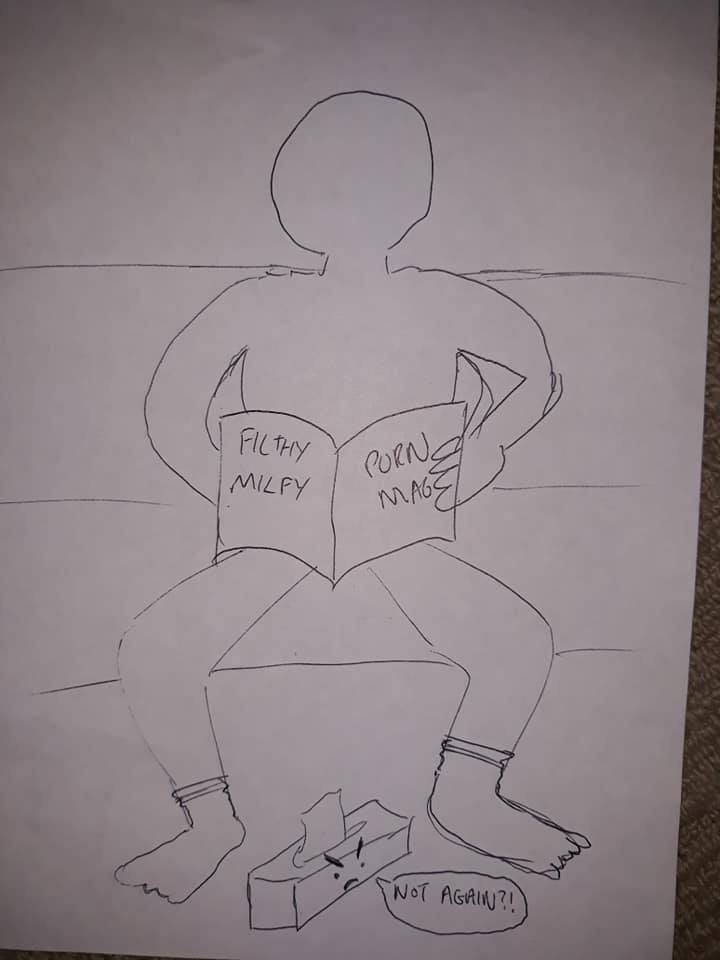 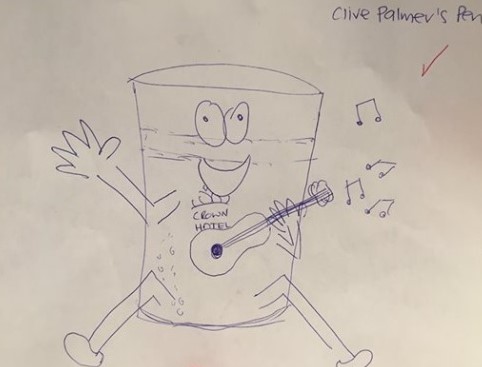 And another player prompted us to make a lightning round question more specific when she said that having 12 shots of vodka would make her feel “relaxed” instead of “intoxicated”.

We asked about the character who say the most words in Forrest Gump, and one team forgot to say Forrest Gump.