iqtriviaPosted on December 14, 2019 Posted in Uncategorized 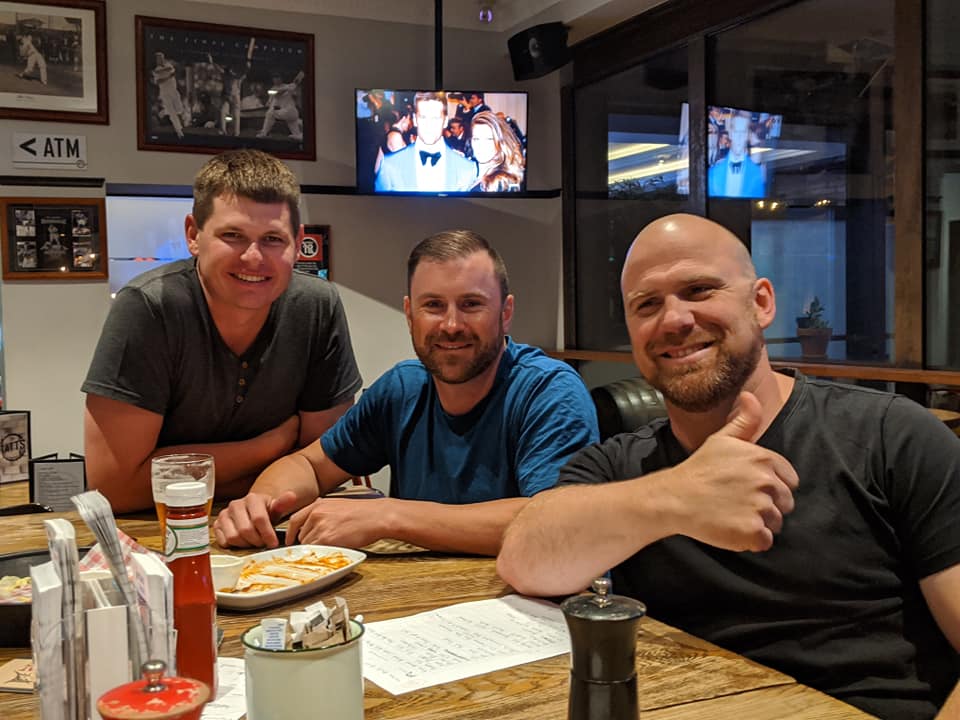 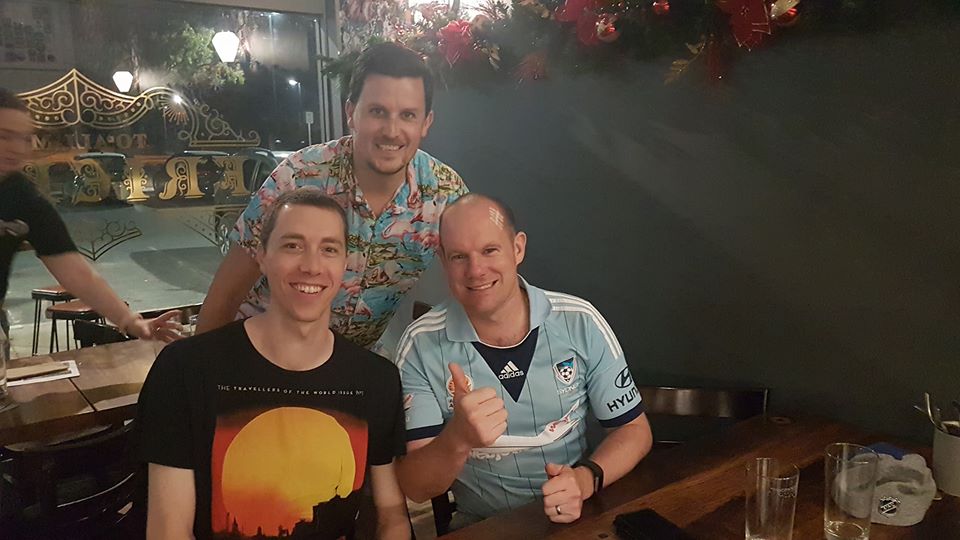 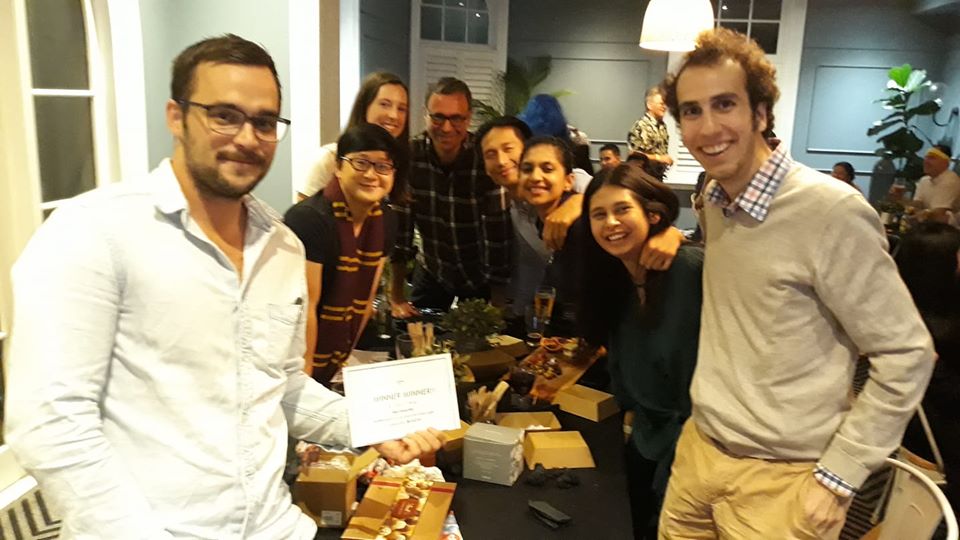 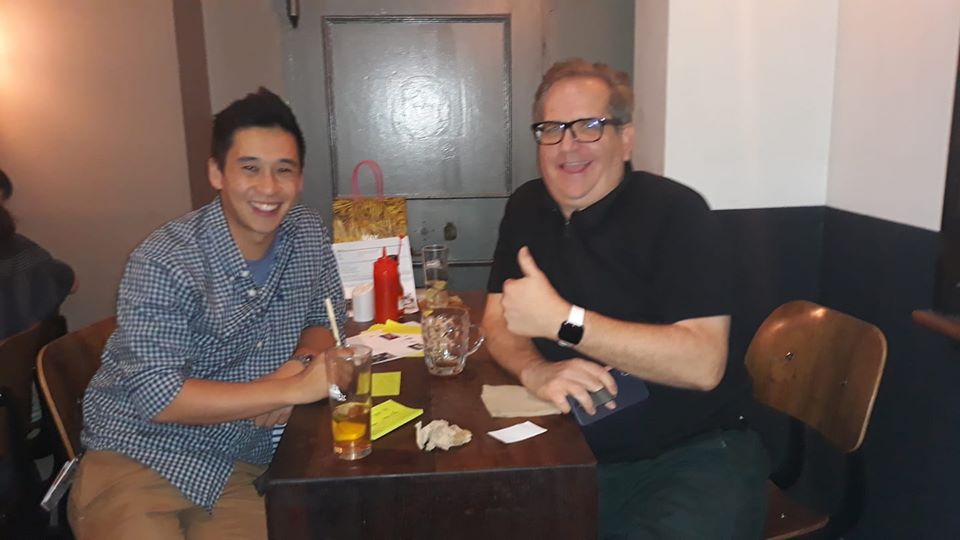 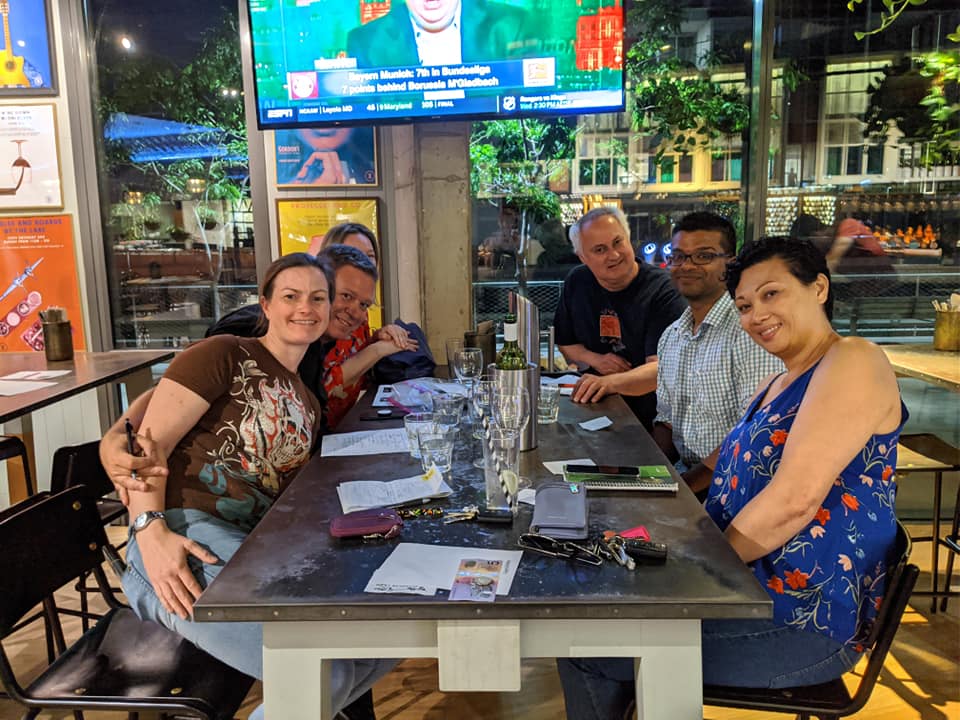 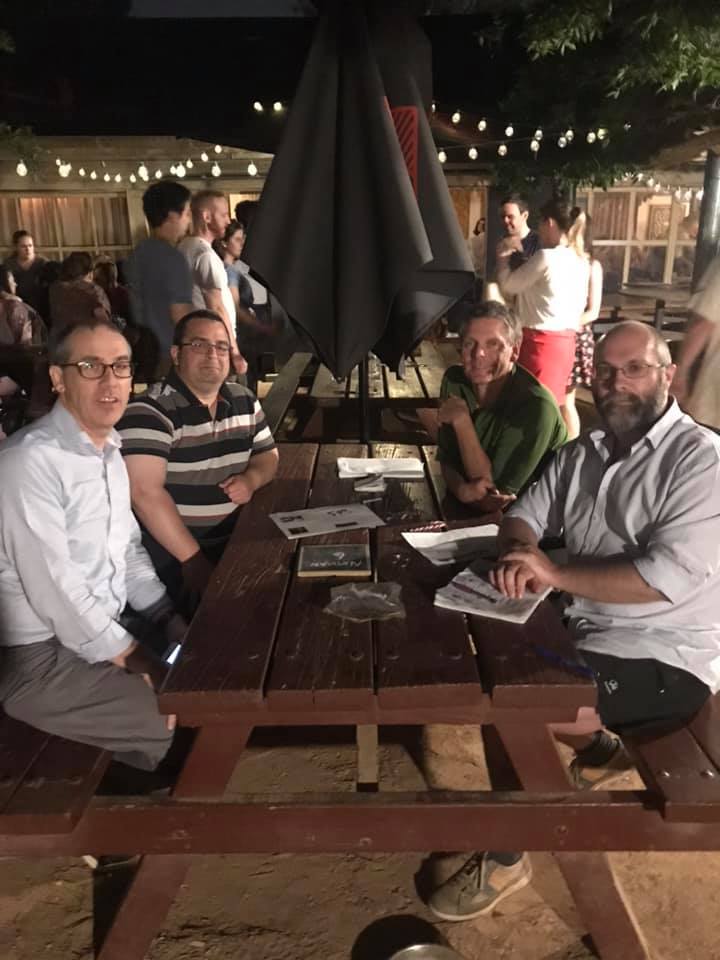 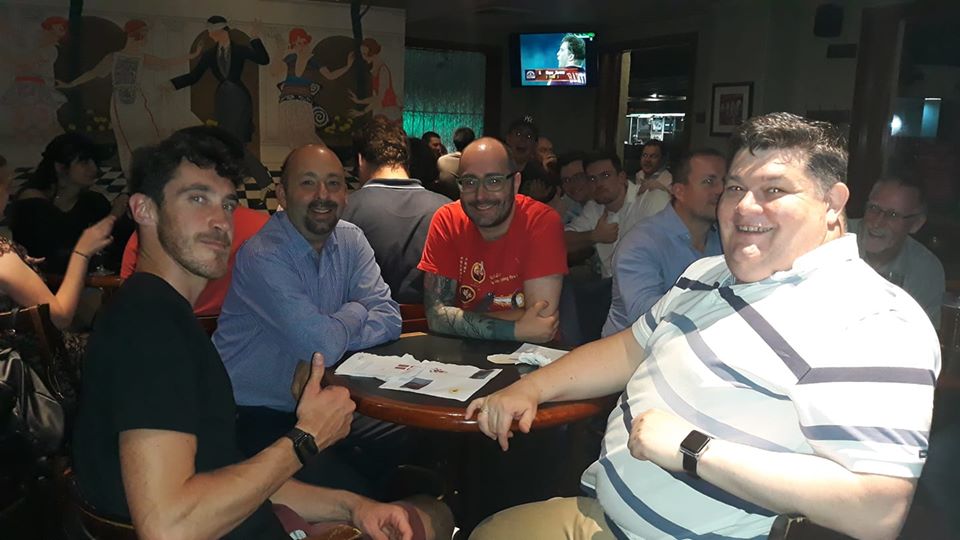 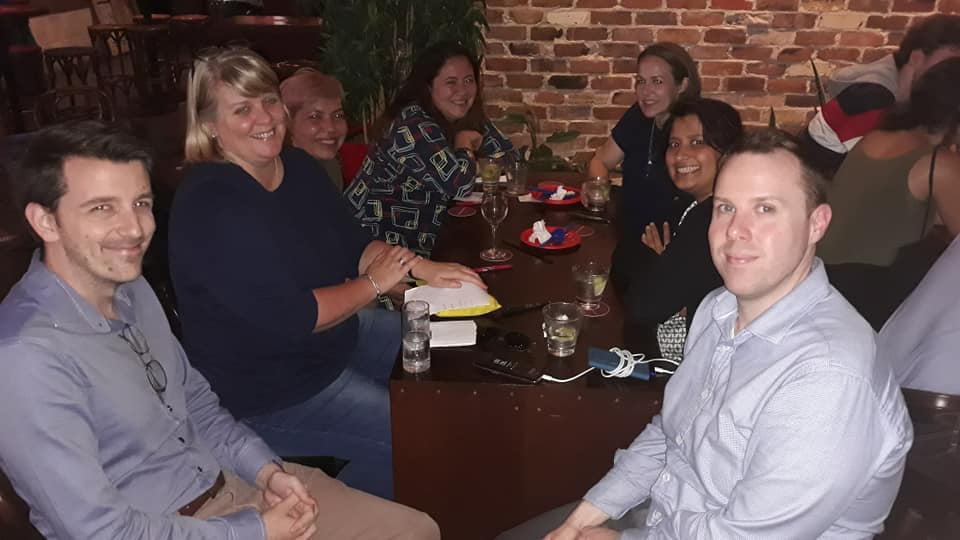 They won banknotes, for knowing about the people on Australian banknotes. 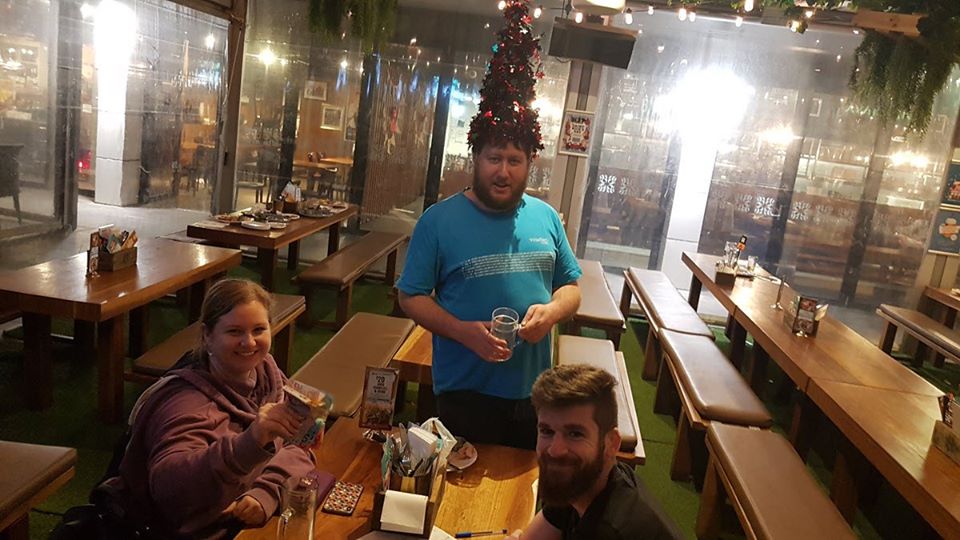 We’re not sure if any of them were French lawyers, but they got a question on the French word for lawyer that won them cash. 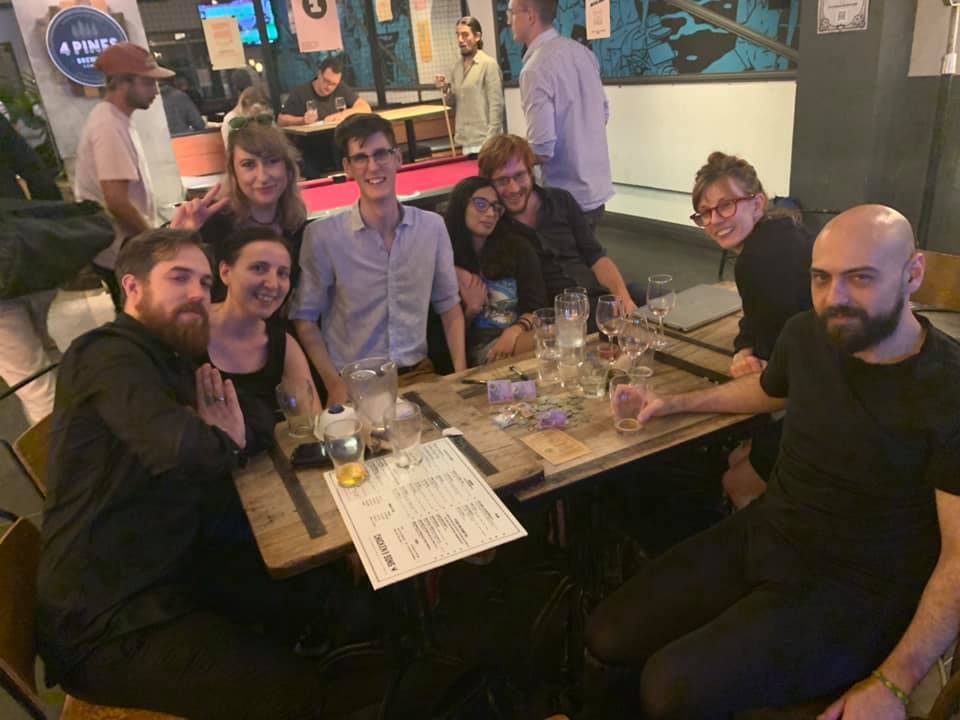 And both of these teams got lucky (we’re pretty sure it was luck) on Northern Territory Chief Ministers. (One of them nearly talked themselves out of the right answer.) 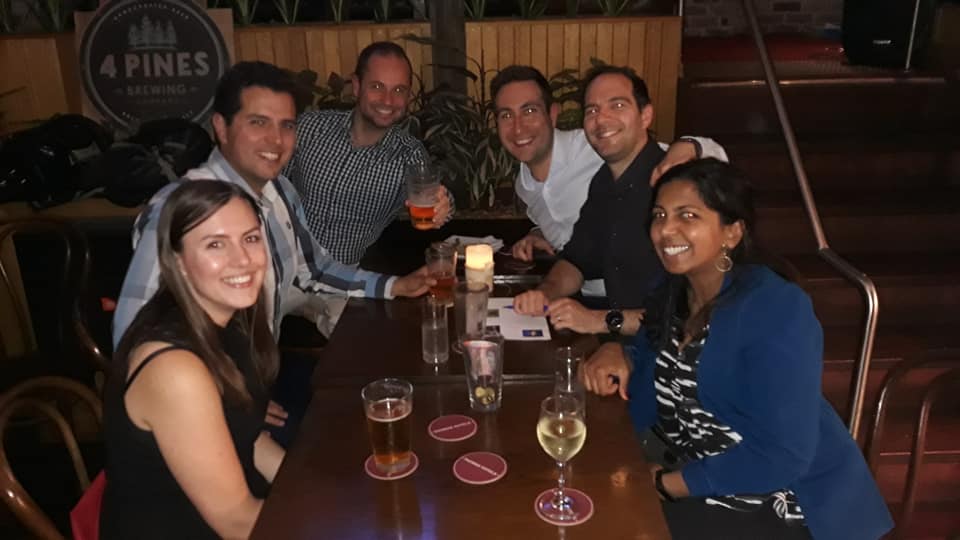 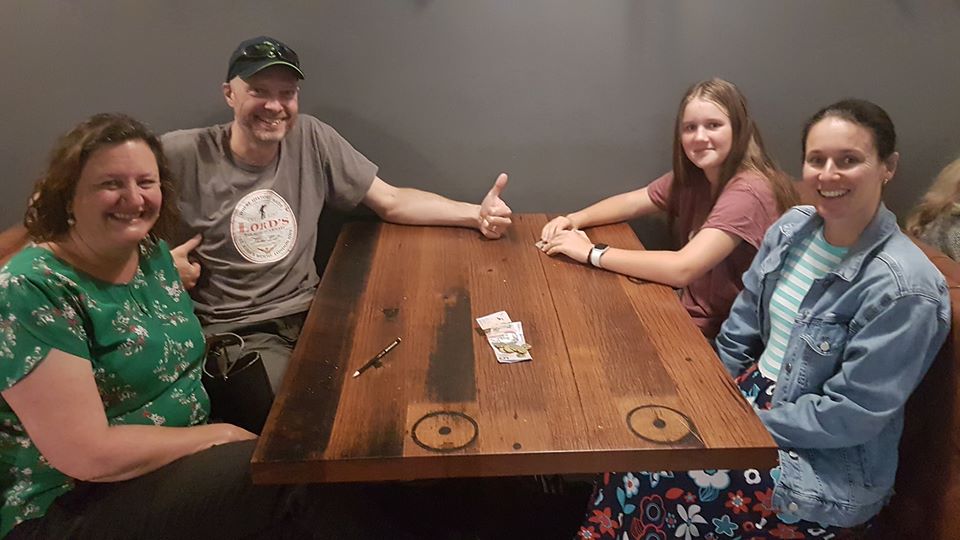 Add one word to a film to make it more fun? You really came through.

Jelly Snakes on a Plane

The Good, the Bad, and the Ugly Duckling

The Silence of the Lamb Chop

The Sound of Loud Music

Unprotected Sex and the City

and… Ilya the 40 Year Old Virgin 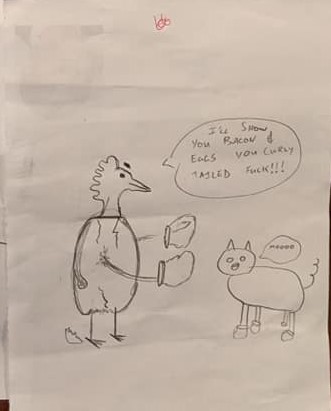 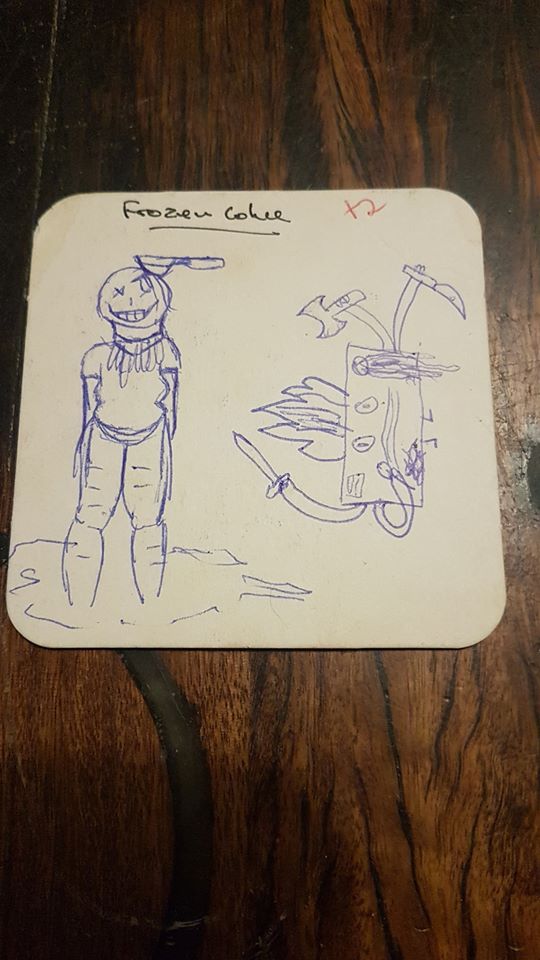 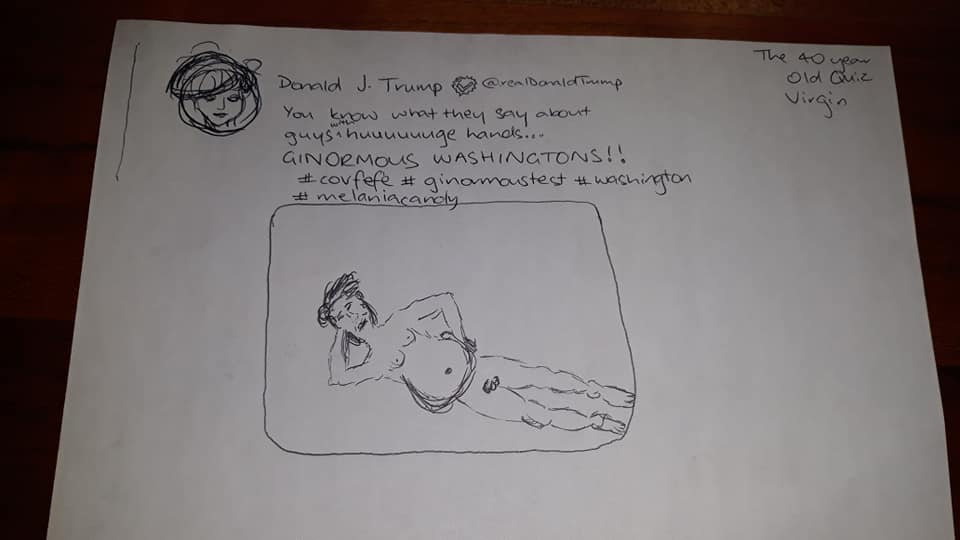 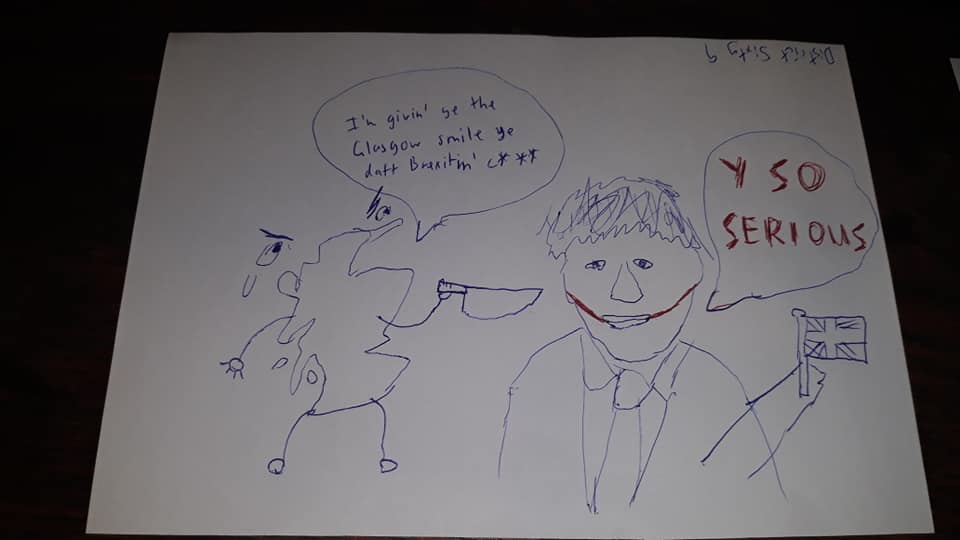 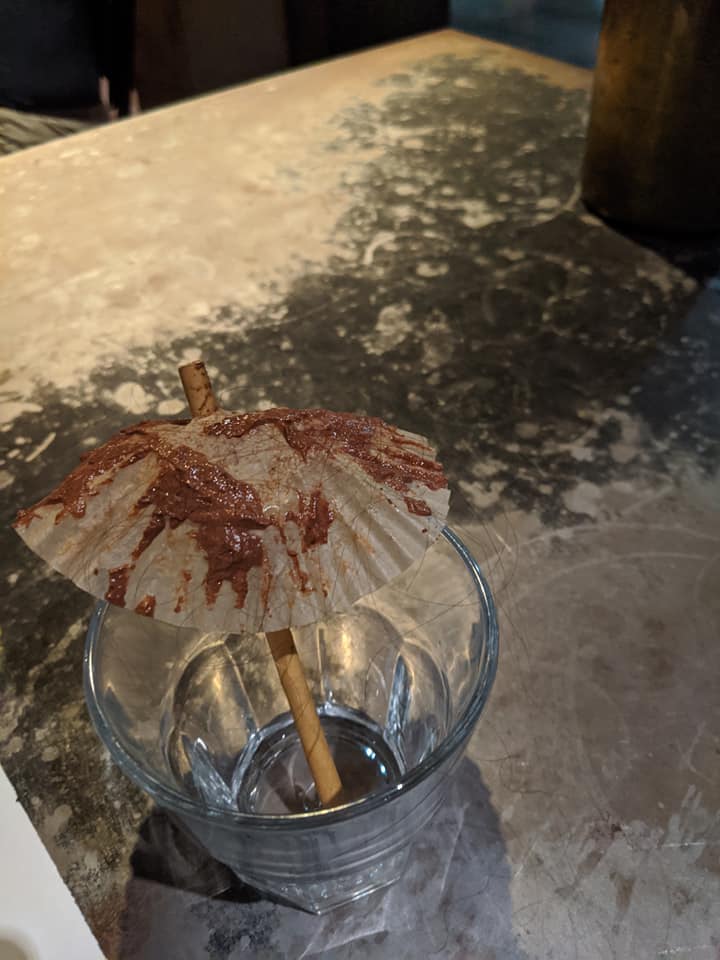 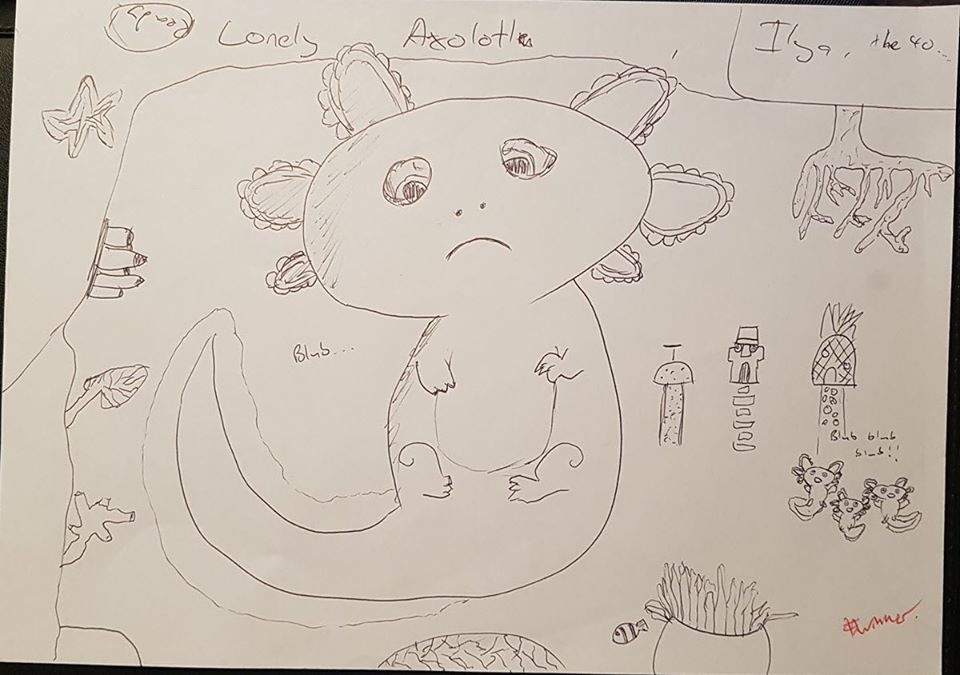 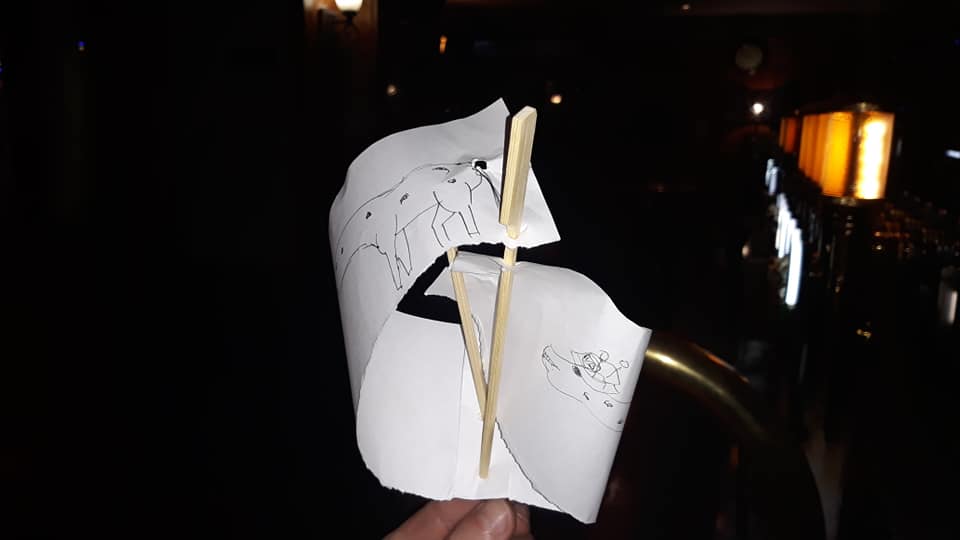 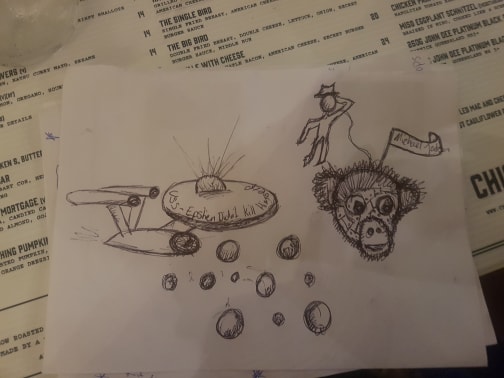 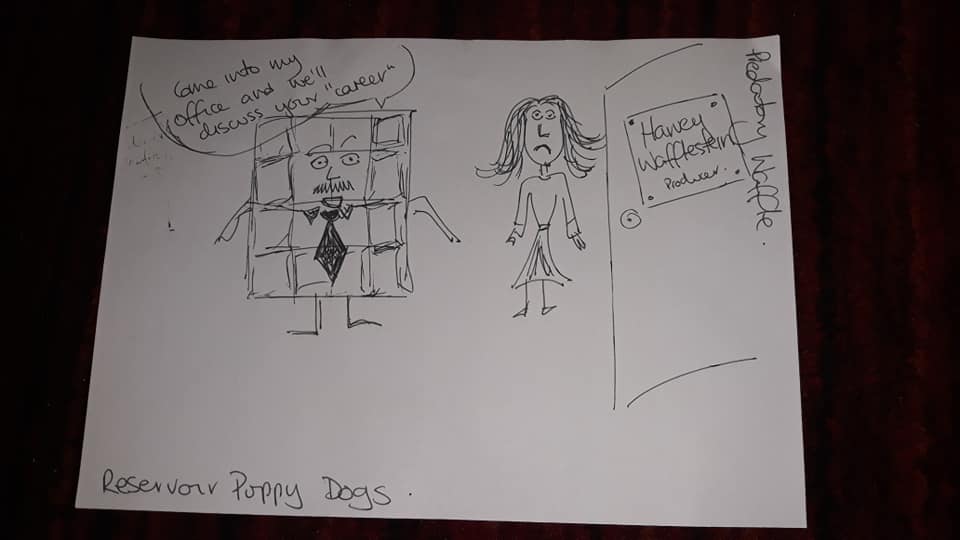 A lightning round question asked about household objects beginning with F that circulate air resulted in a player having to pass, despite the fact that he was standing under a fan and we were pointing at it.

After years of bonus questions telling people the first team to write down the right answer & show it to us wins, one team immediately wrote down “the right answer”. It’s cheeky, it’s clever in it’s own way, and somehow, we had never seen anyone try it. So we gave them a point.

We asked about the height of a 37m tall object, and got guesses ranging from 15m to 200m… because most people have no sense of scale.

When we asked for African countries spelled with the letter Z, one team came back with Zuid-Afrika, which is South Africa in Afrikaans. Which was a good solution, considering that we didn’t explicitly say we wanted the answer in English. Of course, on the same question, another team answered with “that fake country Eddie Murphy was from in Coming to America.”

One team held on to their answer sheet after we called on the to be handed in, and got zero points for round 2.

And finally, we’ve noticed that during lightning rounds, teams often tend to send men up to answer questions. At one point this week, in a lightning round, there were five women up at the front of the room.