iqtriviaPosted on July 14, 2018 Posted in Uncategorized 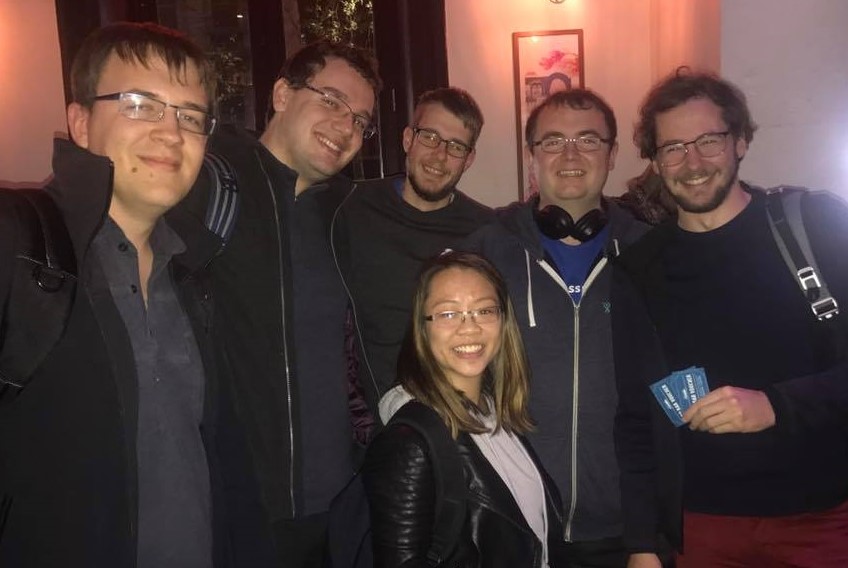 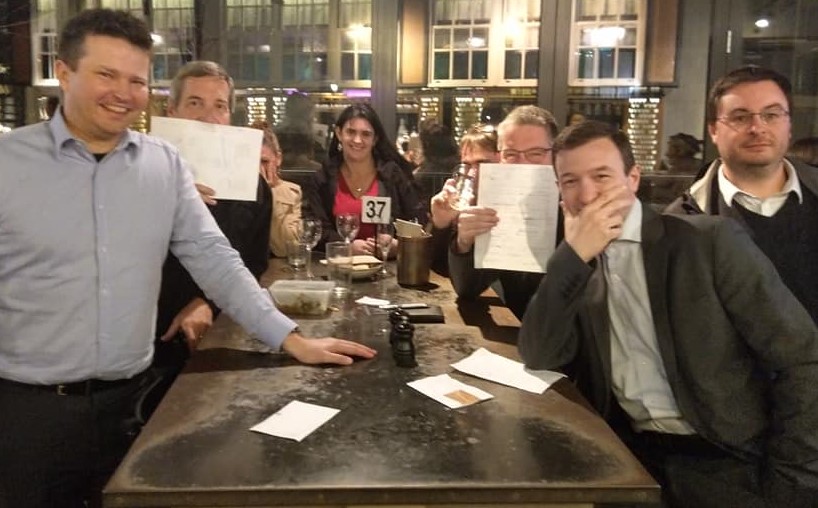 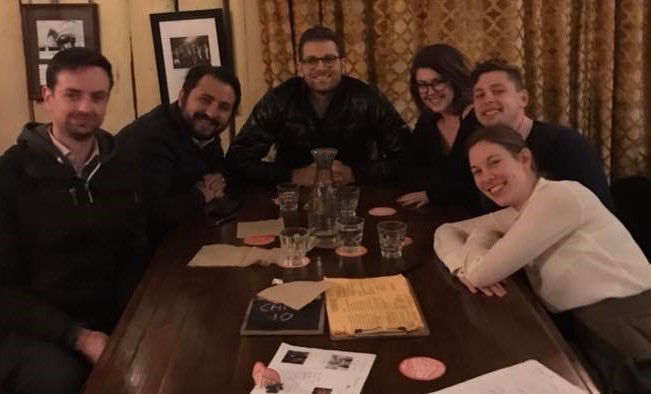 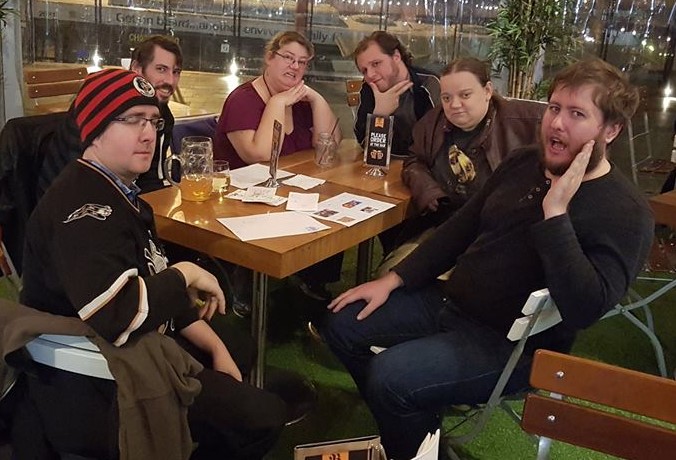 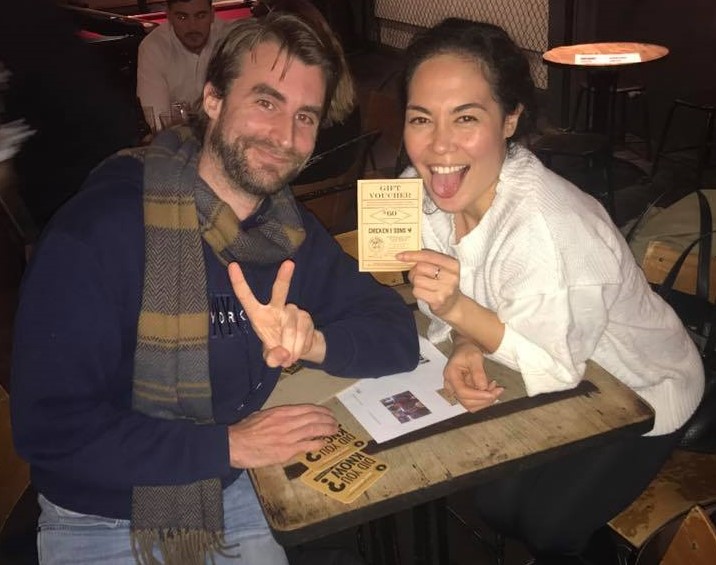 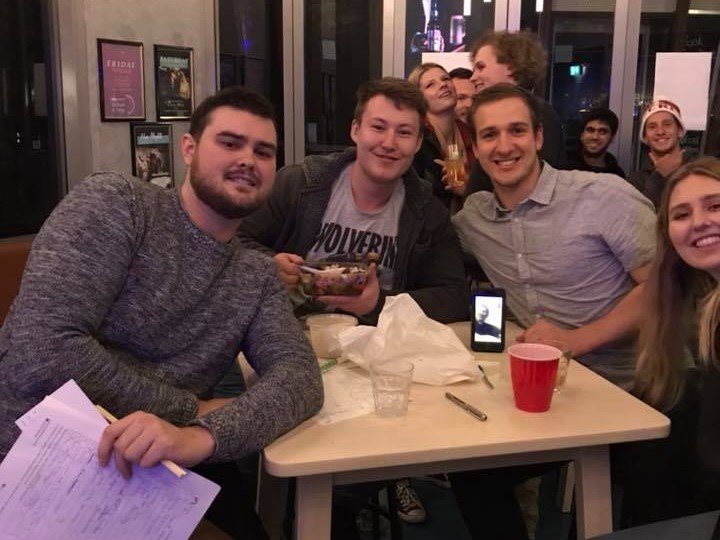 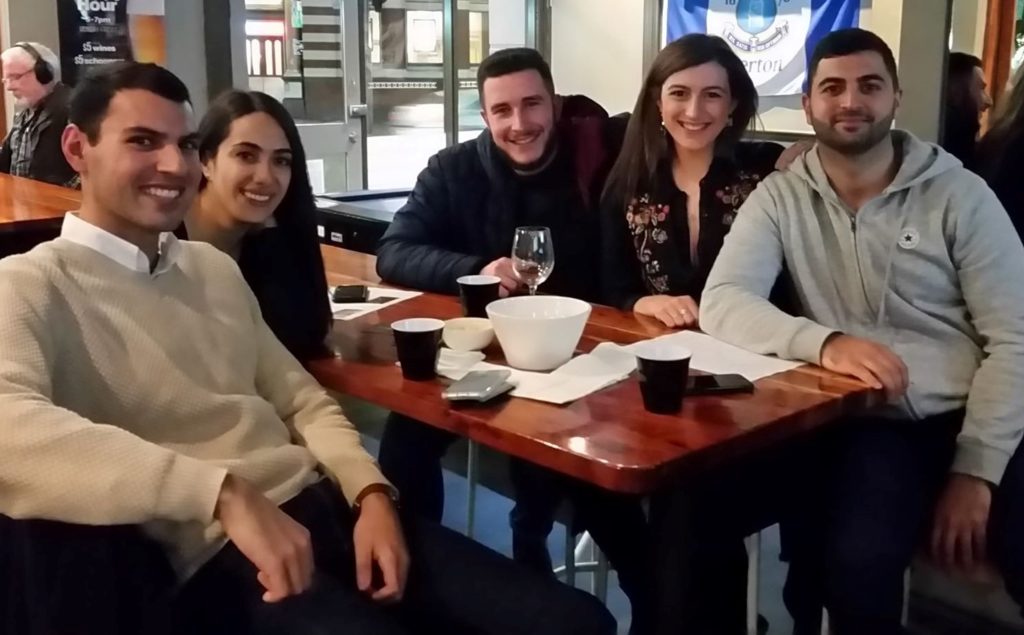 These four won first place in the quiz and knew more than anyone else about European rivers & musical notation to take out the jackpot too. 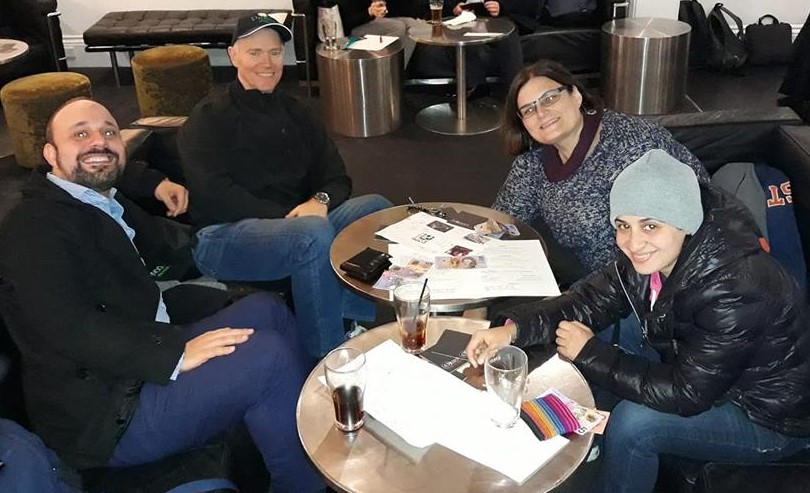 And these three finished well back, but they did know a lot about Steve Carell in The 40 Year Old Virgin. 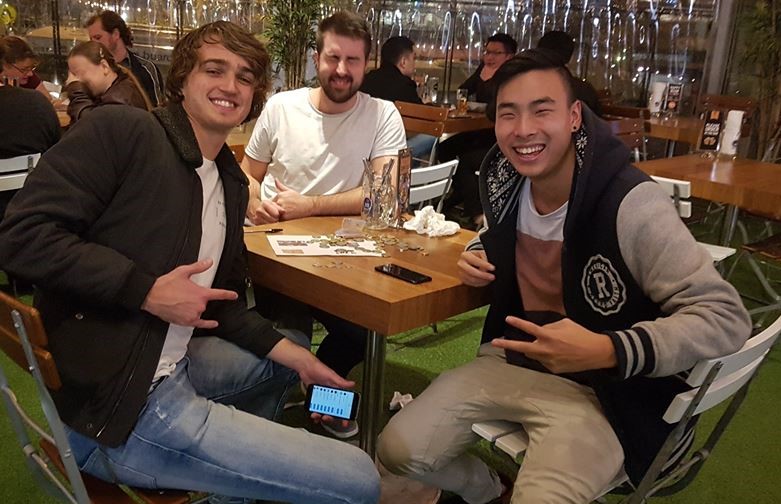 Here are your film titles with one letter changed…

The Fridge on the River Kwai

The Last and the Furious

Reservoir Bogs – Behind the scenes with the youth who sh!t in the Sydney water supply

Silence of the Lamps

and Beauty and the Yeast 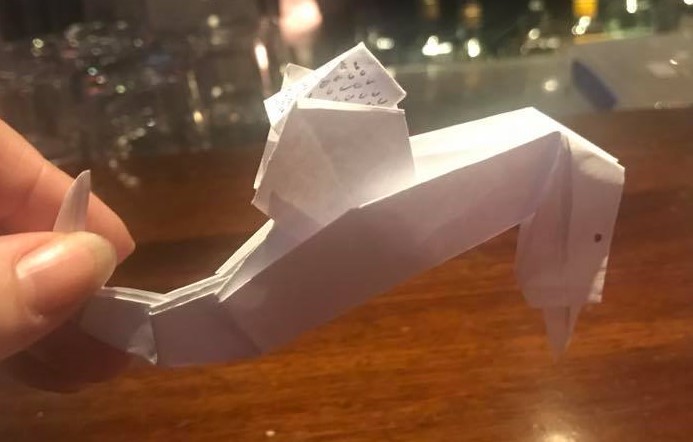 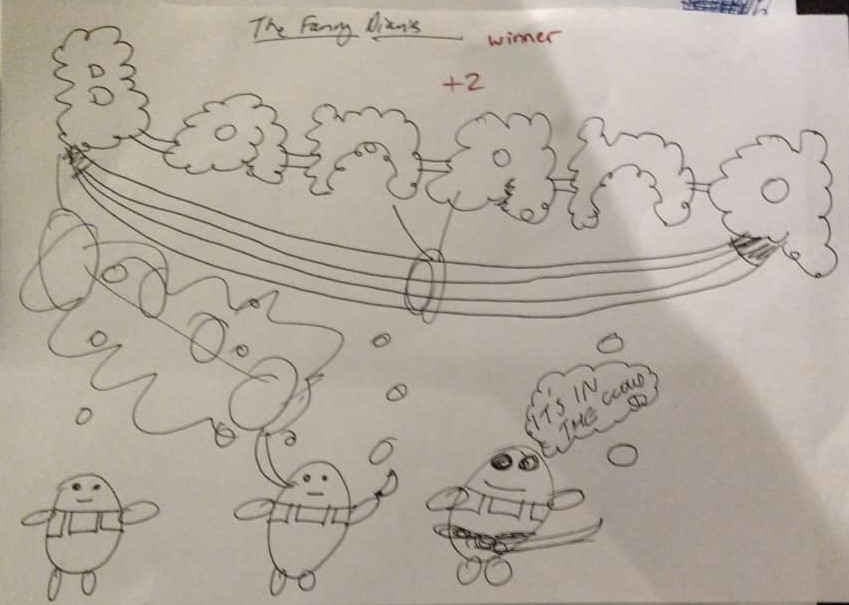 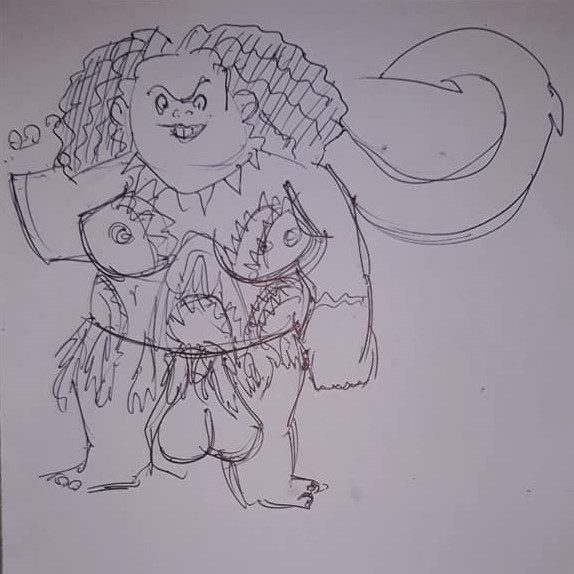 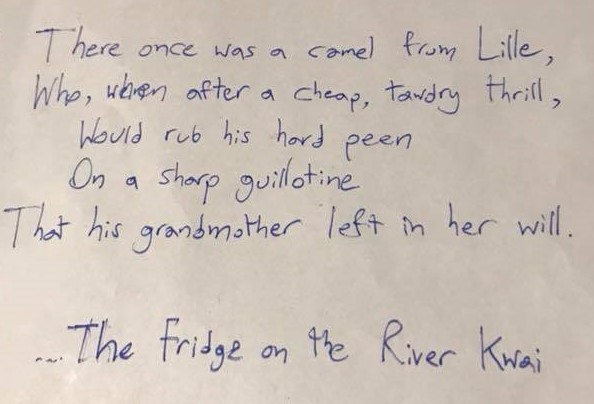 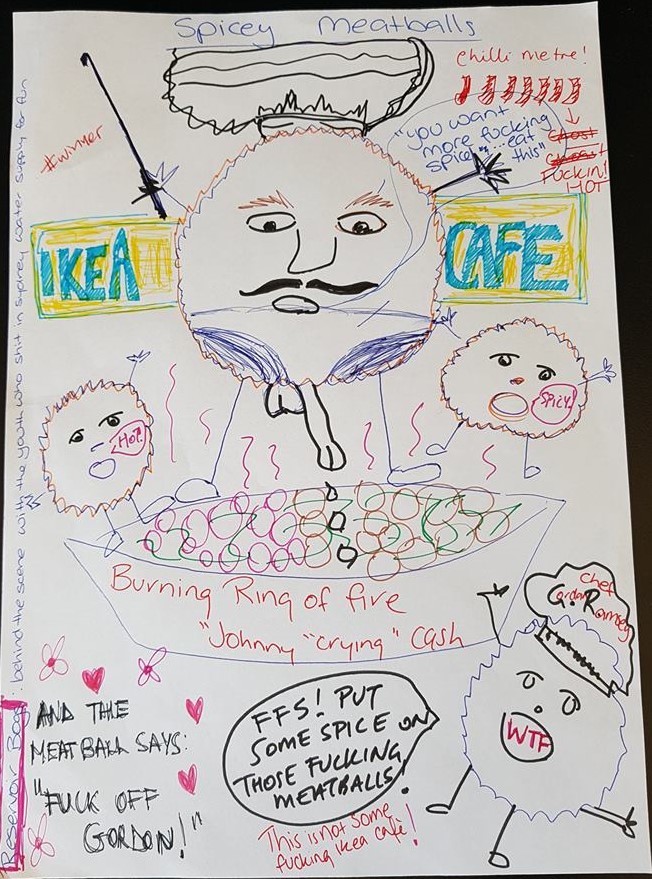 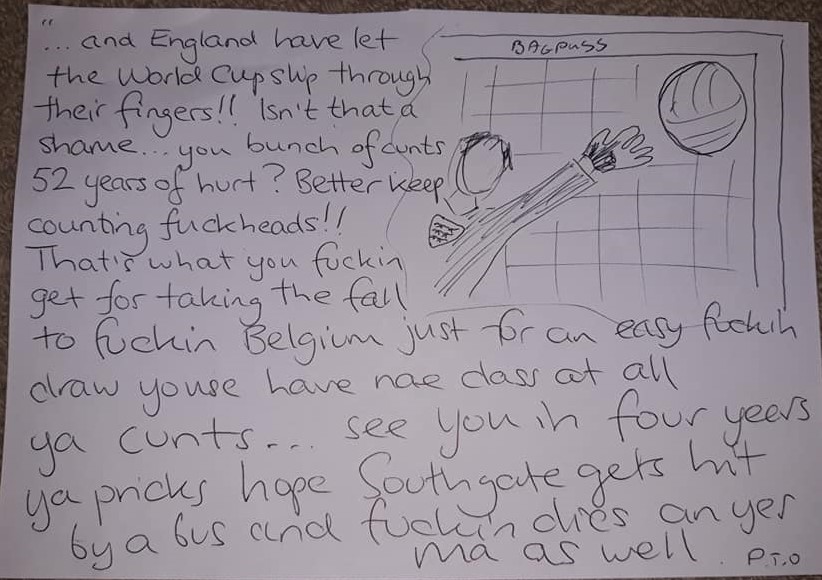 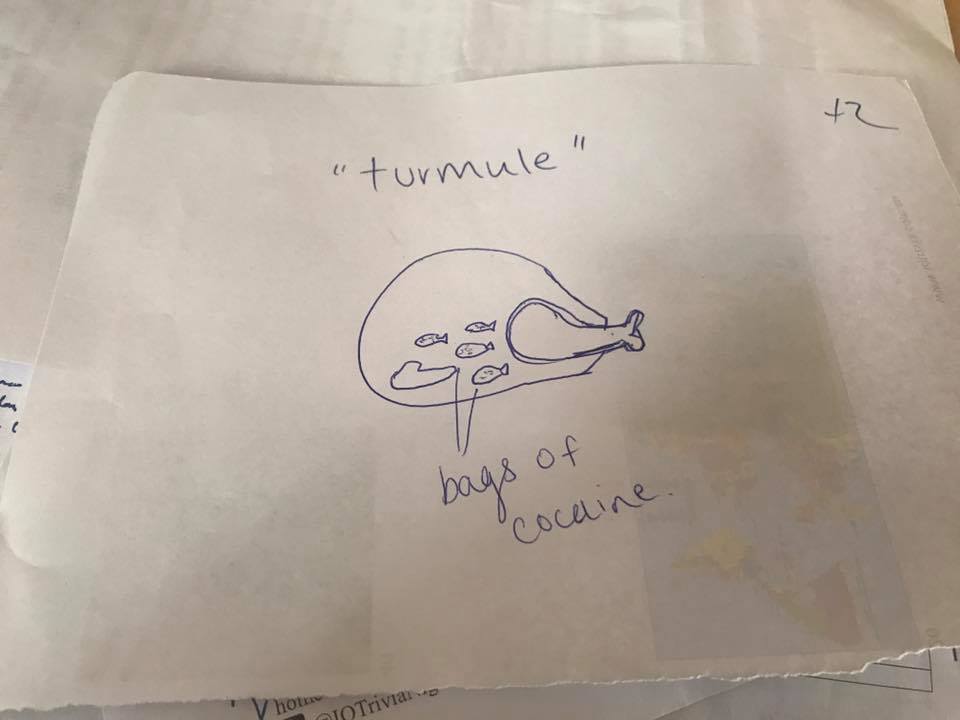 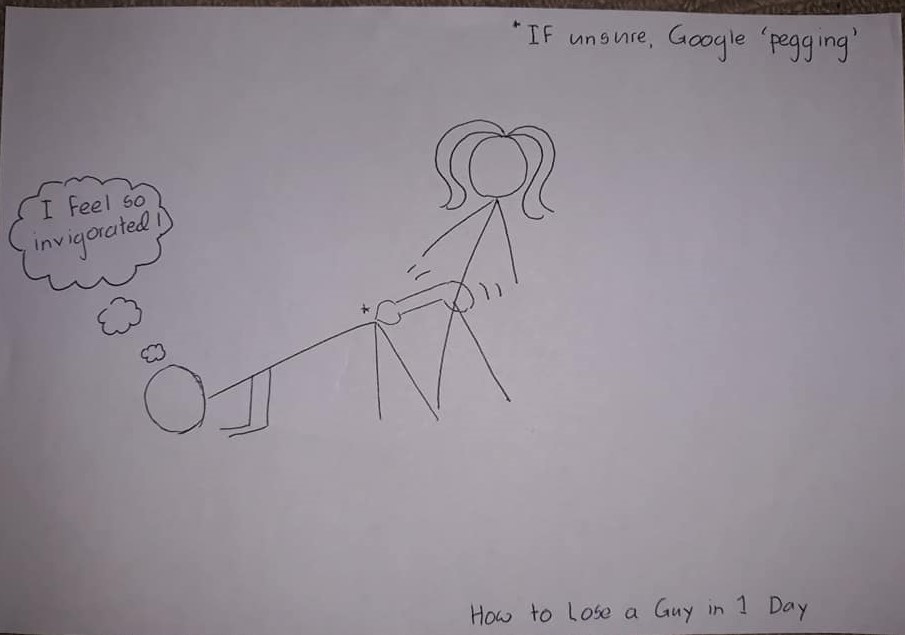 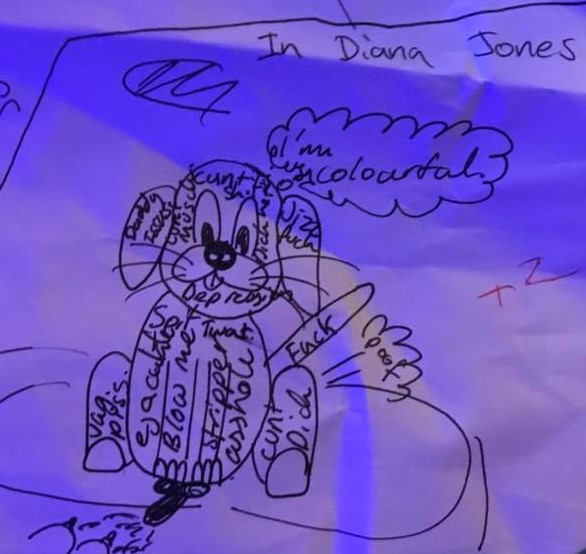 When we asked about a single use object being sold on countless online sales sites in Australia, instead of giving us plastic supermarket bags, some teams went with German World Cup tops, condoms, and Thai soccer strips.

When someone thought the first of one of our special subject questions on Abba was too easy they complained. When we asked the second, their opponents got it right, but they didn’t. (DO NOT ask us to make things tougher unless you’re going to bring it!)

The Irish currency before the Euro was “the Potato” according to one of our teams.

In response to a question about what happened to two Edvard Munch paintings, one team recounted the entire plot of the film Bean, with Rowan Atkinson accidentally destroying them and replacing them with gift shop posters.

And when we asked a special subject question on the first German Field Marshal to surrender in WWII, one team didn’t know his name, but they did know the story about Hitler making him a Field Marshal as a way of pressuring him to commit suicide rather than surrender, and that’s actually more interesting than knowing the answer to the question we asked.