iqtriviaPosted on March 14, 2020 Posted in Uncategorized 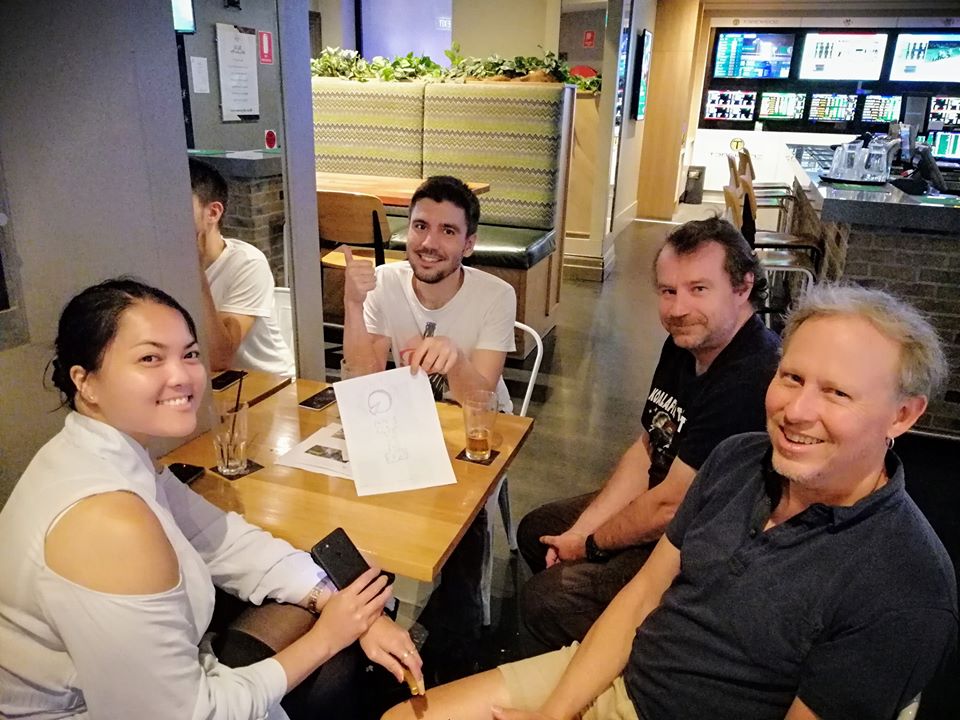 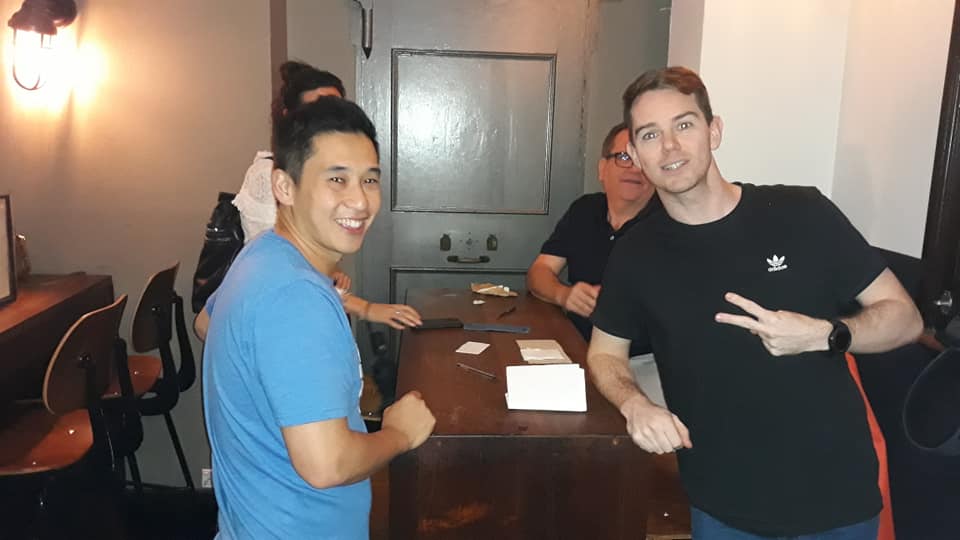 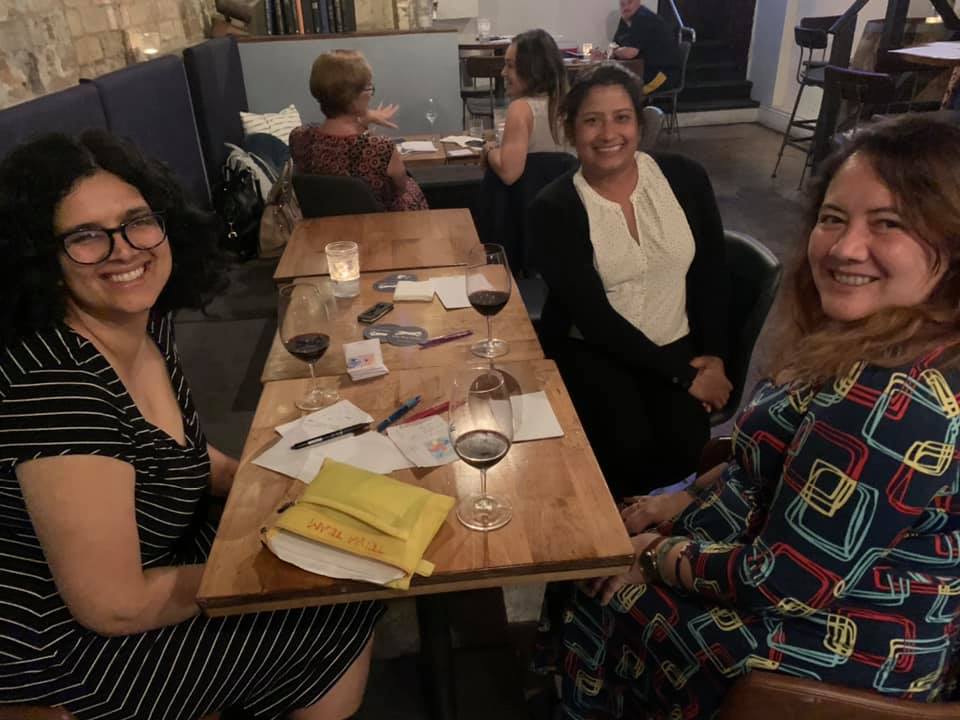 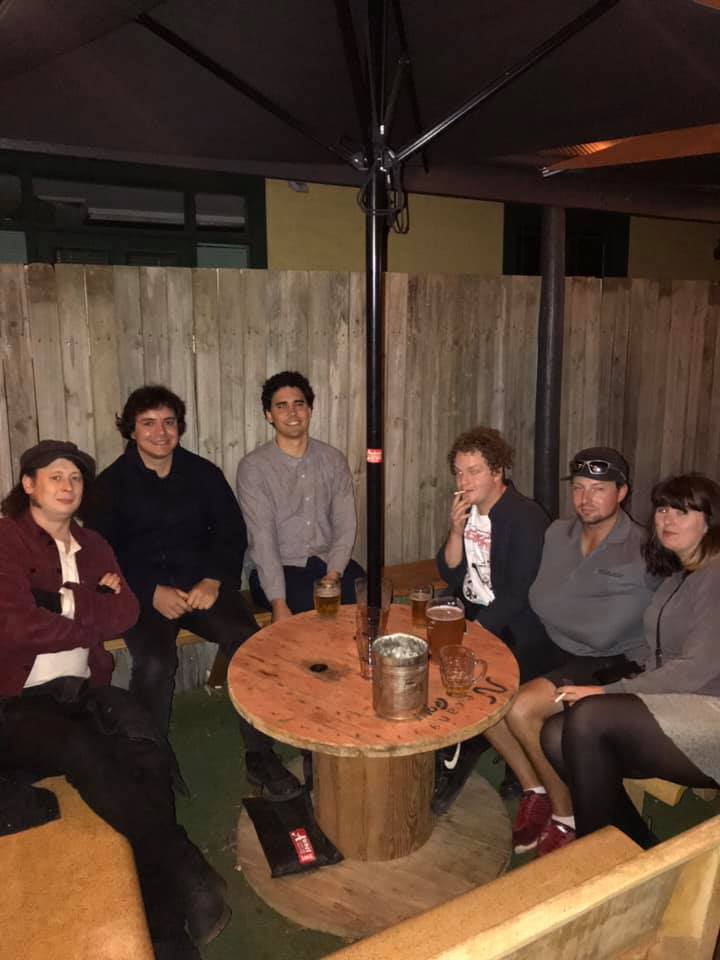 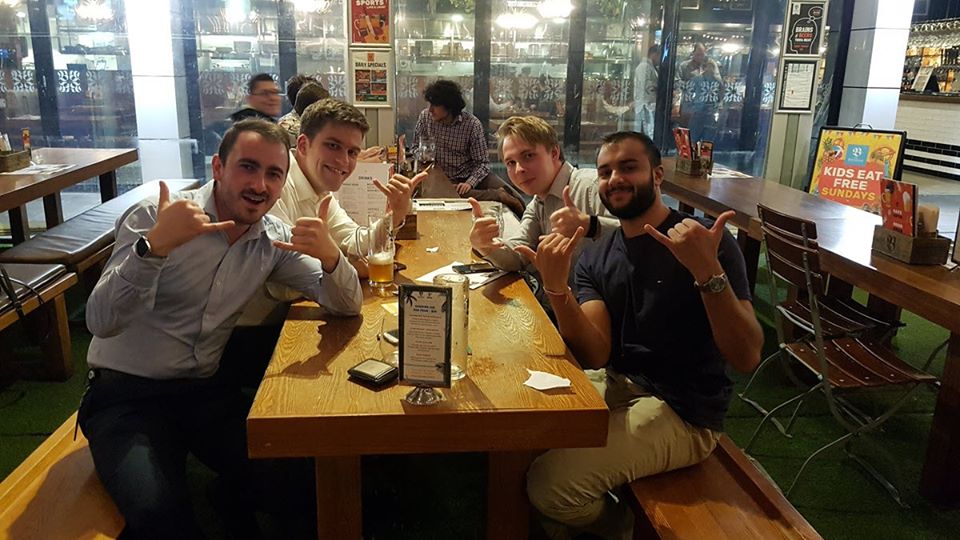 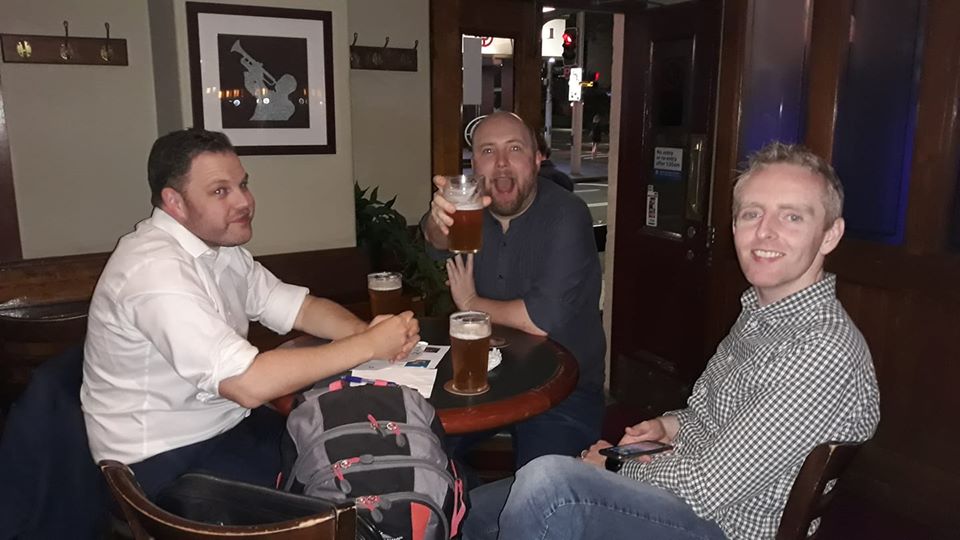 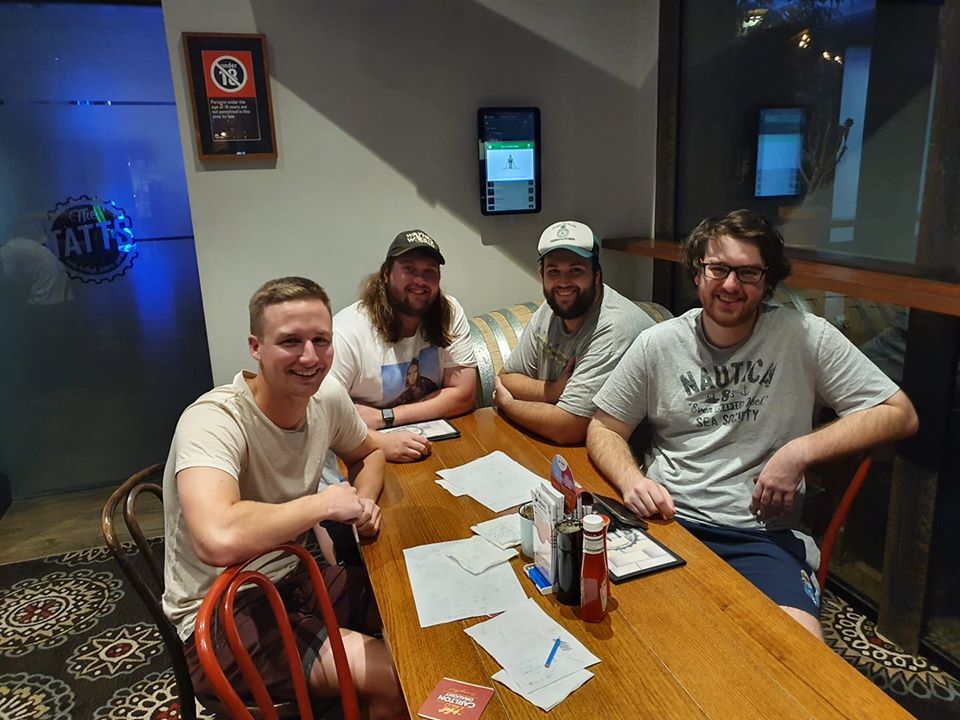 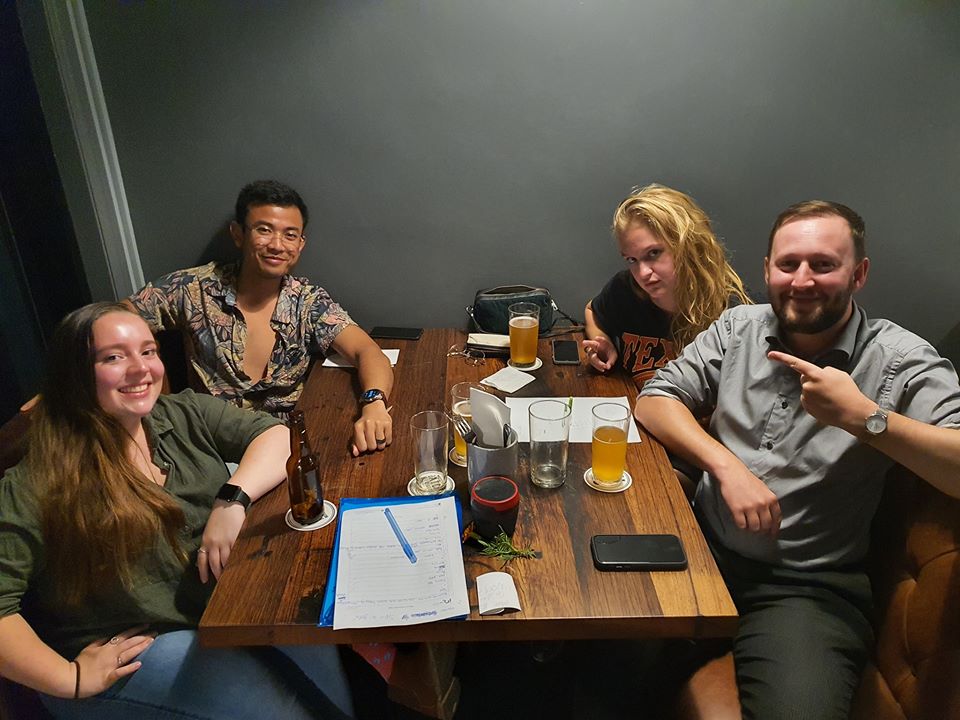 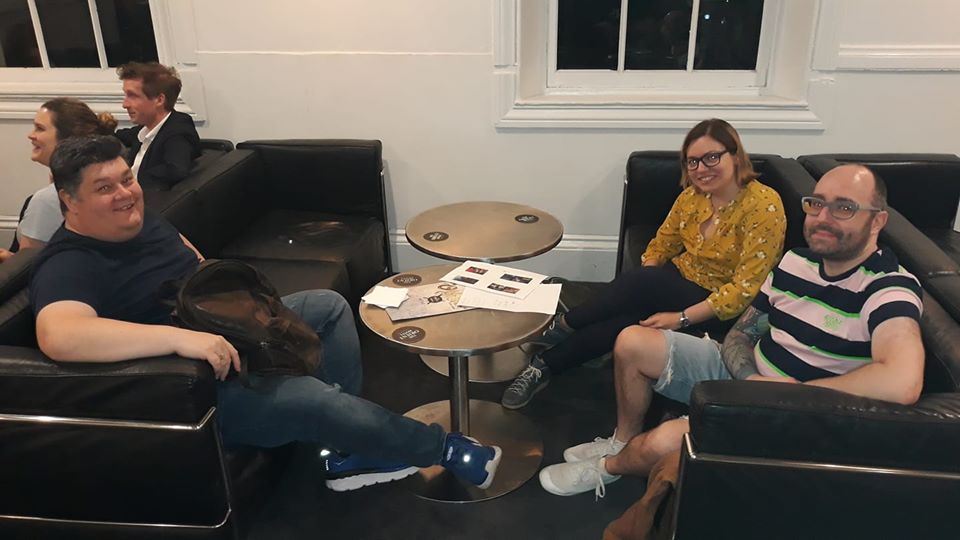 Who knows what the flag of Malawi looks like? These two teams knew. 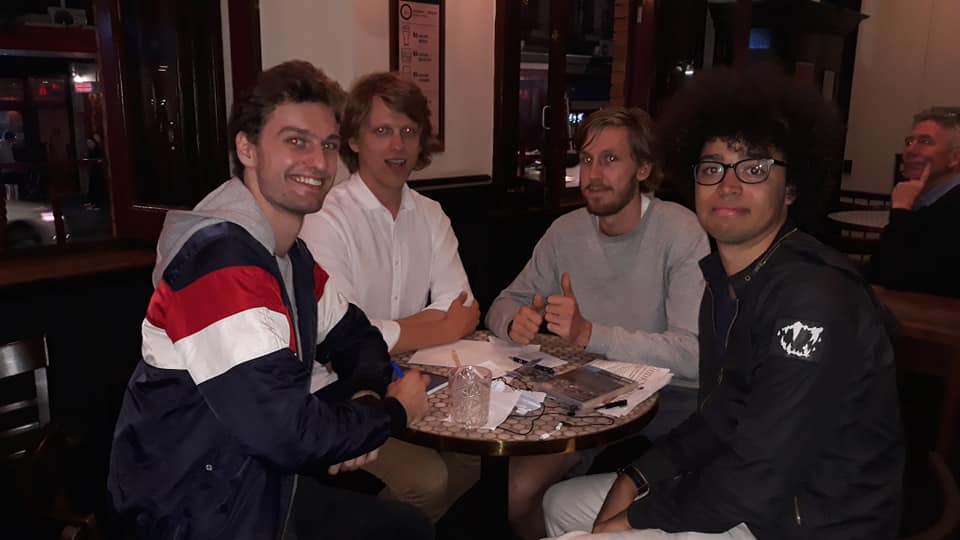 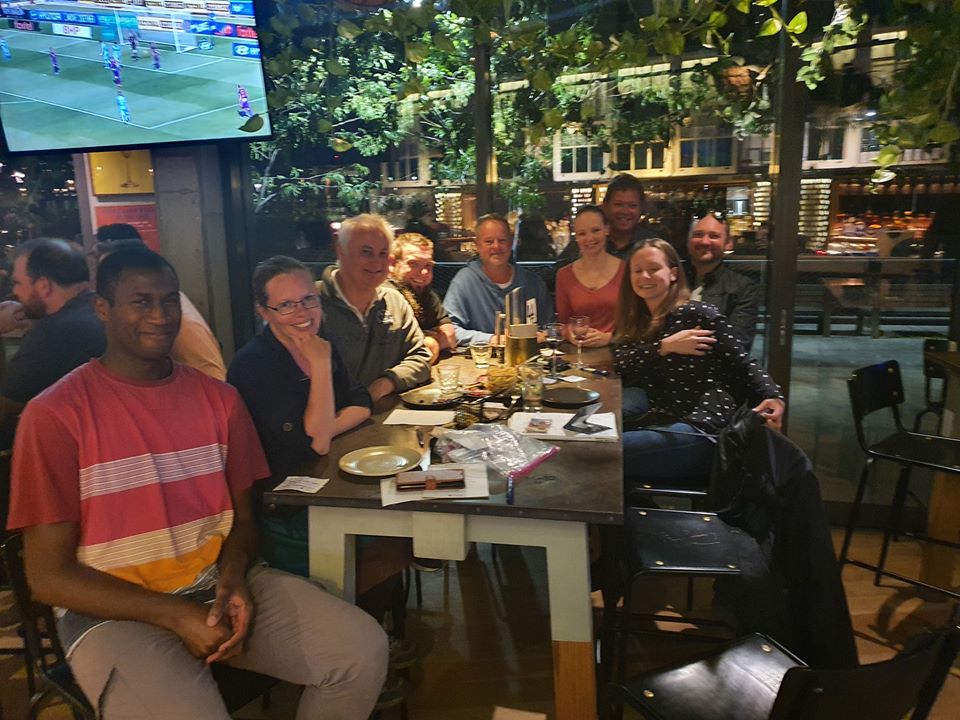 And he knew about the CSIRO. 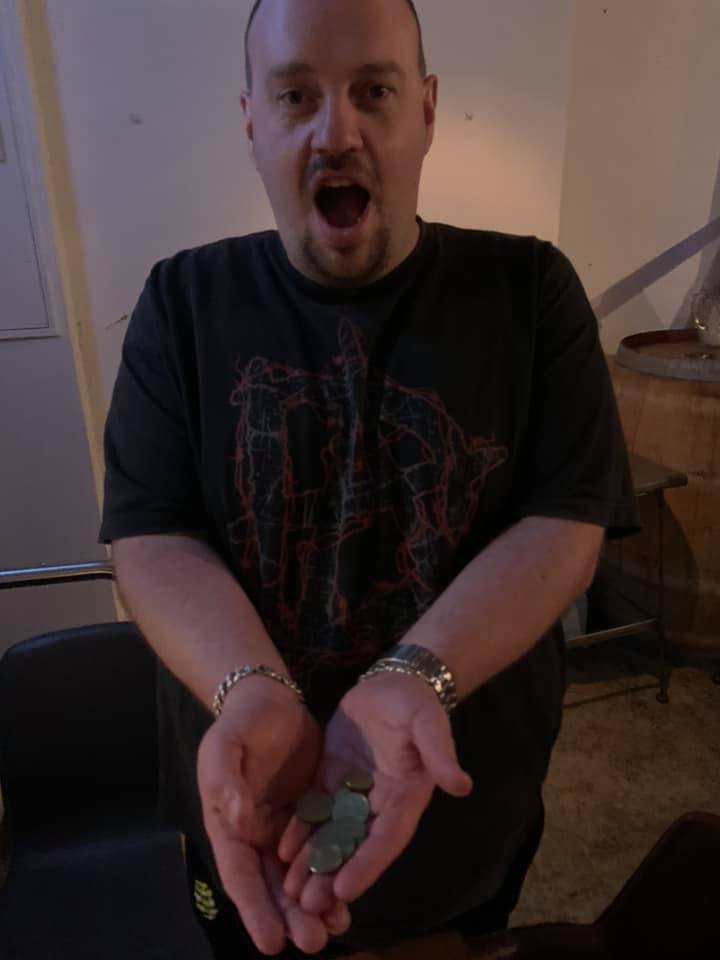 And for all of you teams who pose with your jackpot winnings with thumbs up and the like… the bar has been raised… by Hali here. 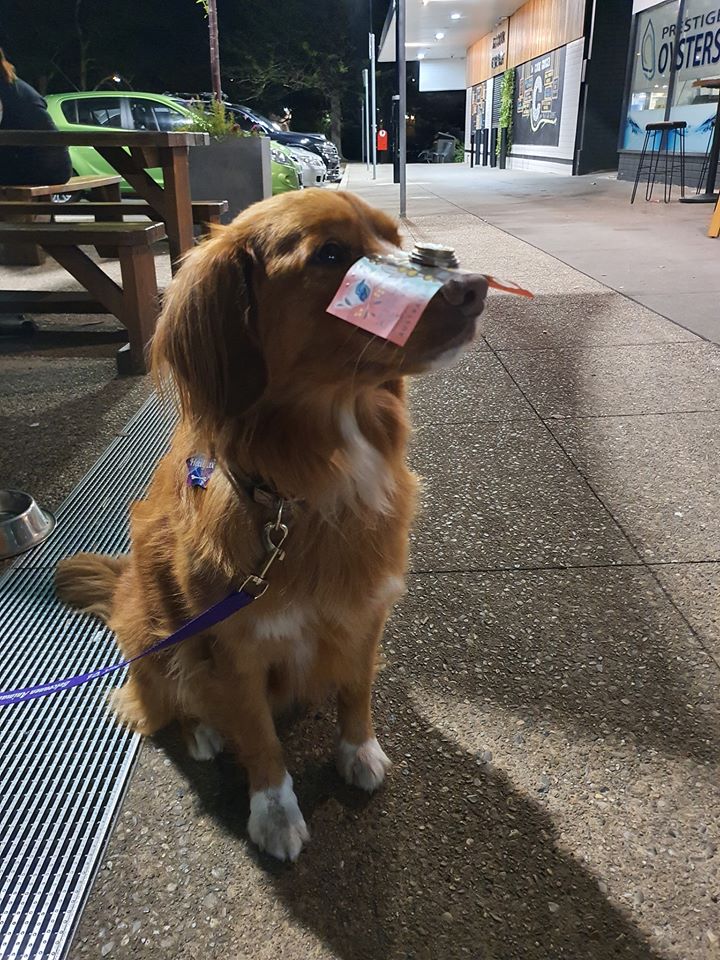 What’s a dumber thing to panic about that toilet paper?

Y3K. It’s not to early to start panicking

Buying a flock of pigeons for Y2K

Netflix is raising their prices, so we need DVDs stat

Duck and cover for the nukes

Save toilet paper by using both sides

The took our jobs so we voted for ScoMo

Where can I get a bidet

The Vegemite shortage of 2020

I’ll survive this water shortage by drinking my own piss

Daylight savings is coming, better stock up on curtains

And… Team Bagpuss are so scared of missing trivia that we’re going to kidnap Bill. Shhhhhh, don’t tell him 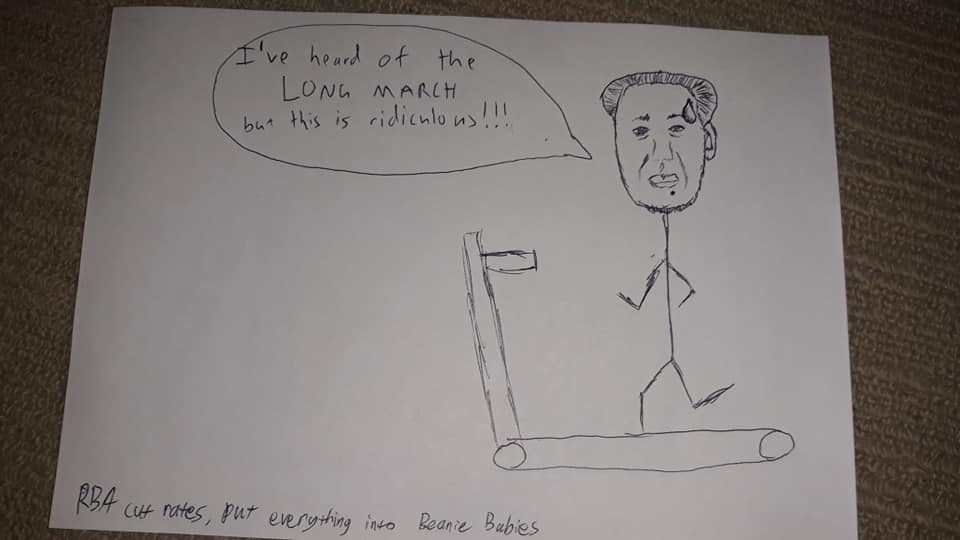 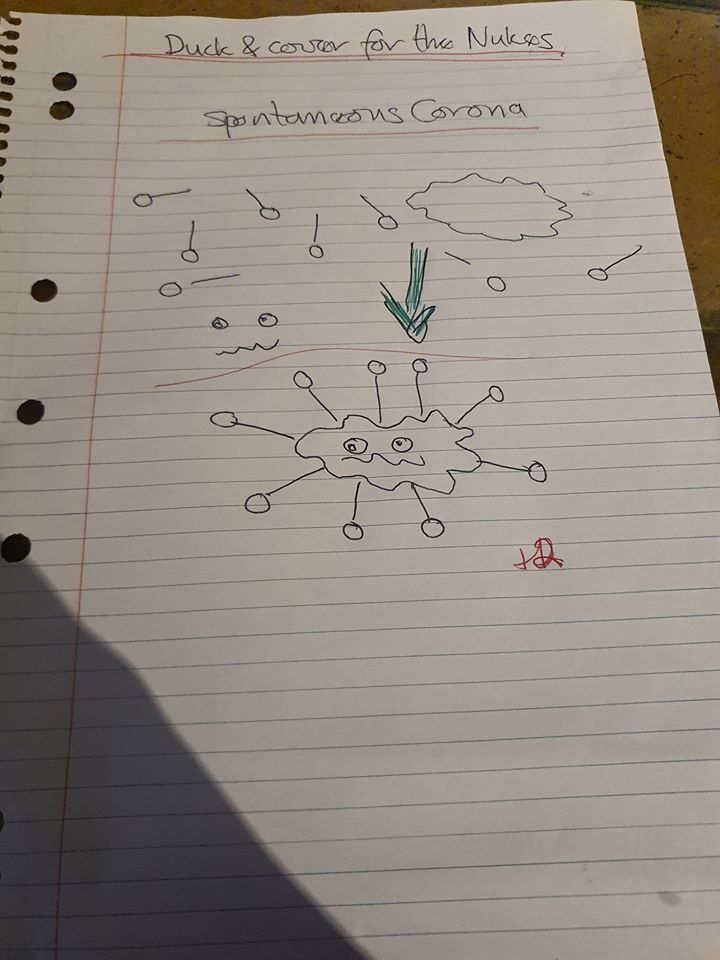 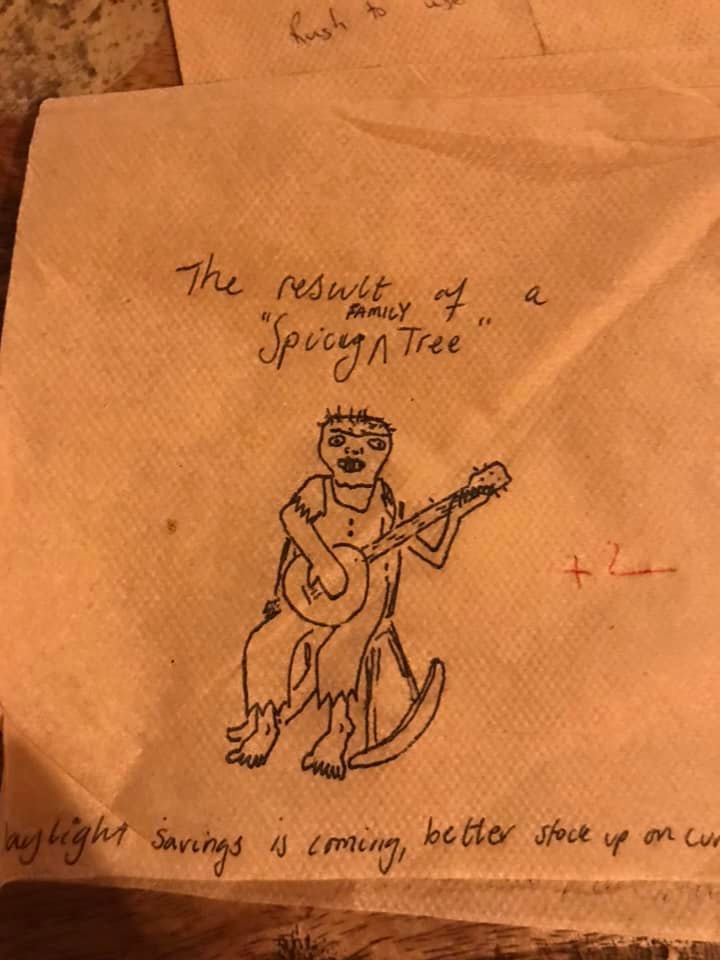 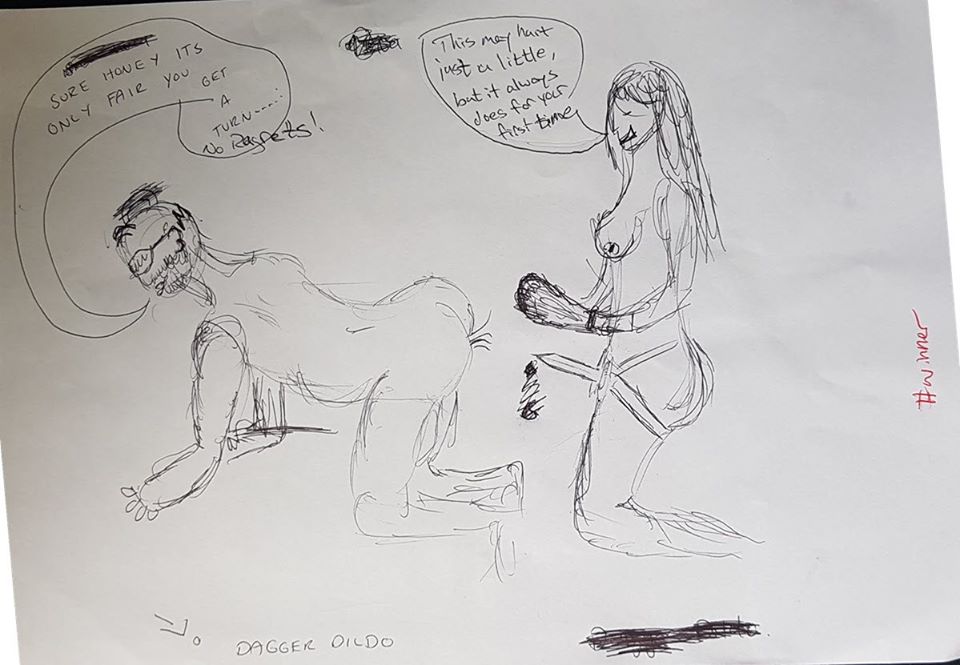 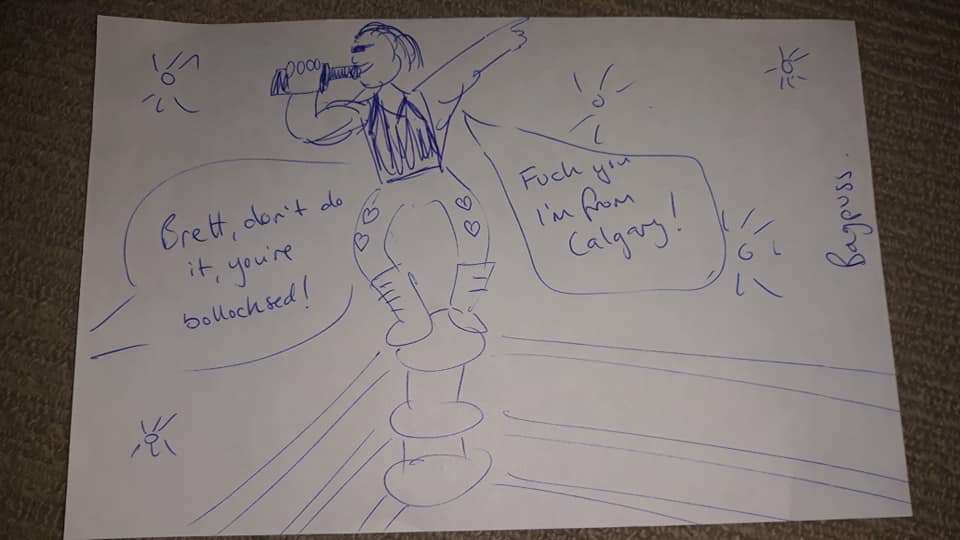 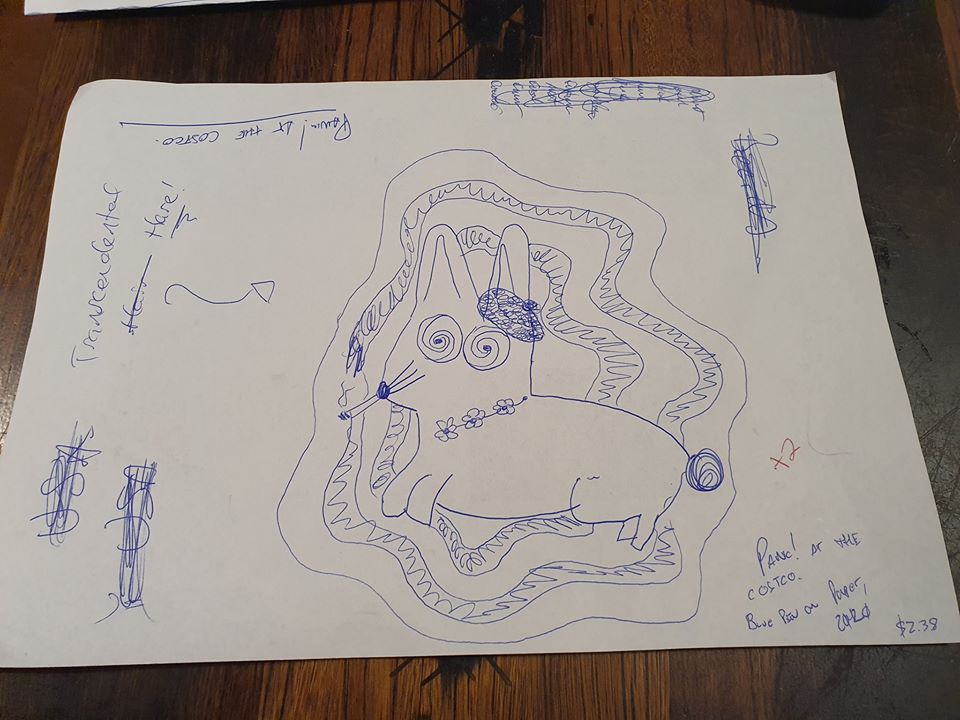 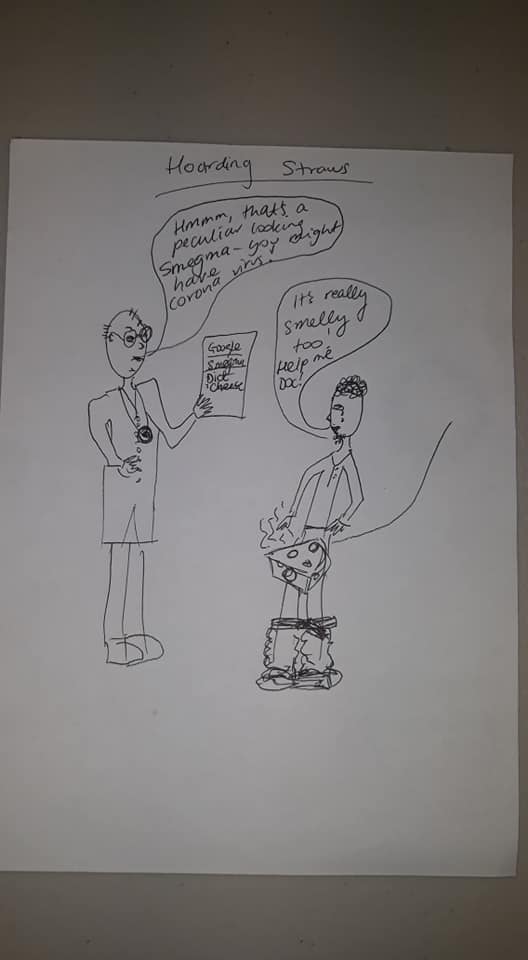 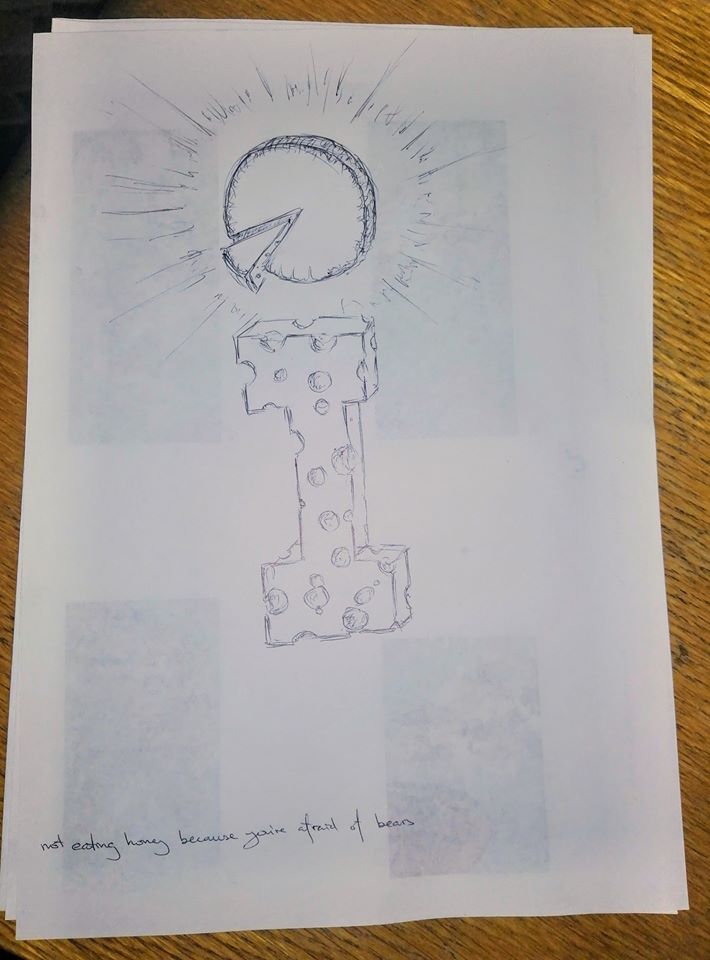 The iconic scene in Die Hard of Hans Gruber falling do his death was given as Love Actually. Well, both include Alan Rickman, but that would have been a VERY different romantic comedy.

Countries containing the letters OR? Well there’s Mordor. Does that count?

One of our hosts had to break a tie about whether they’d rather sing all their words or dance all their movements, so they tried out both for a question. The verdict, dancing during a question is easier to maintain than singing a question.