iqtriviaPosted on November 14, 2020 Posted in Uncategorized 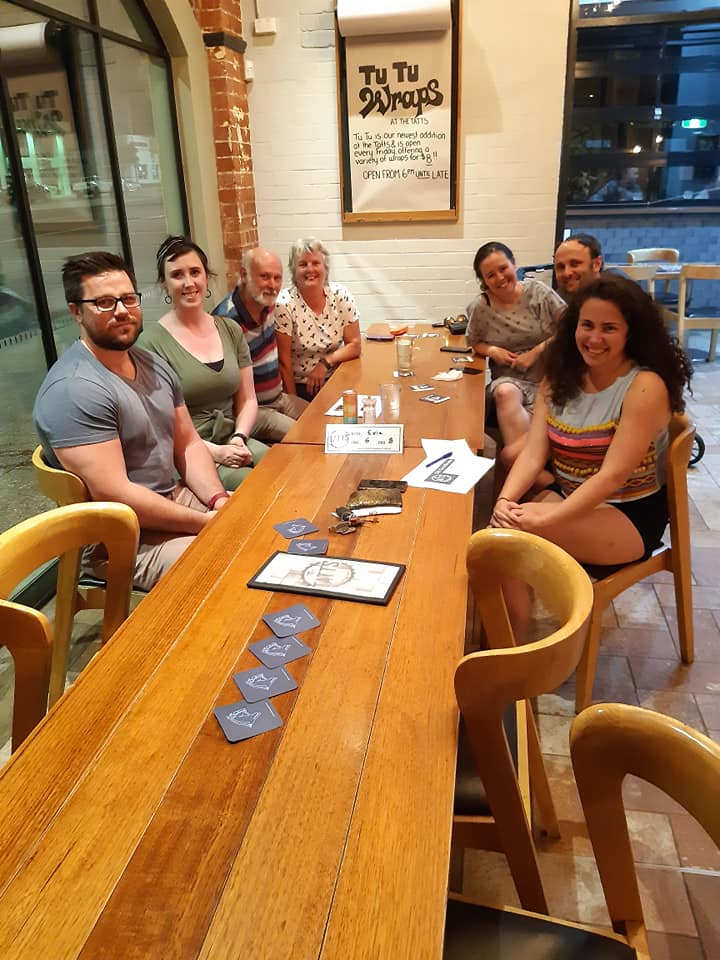 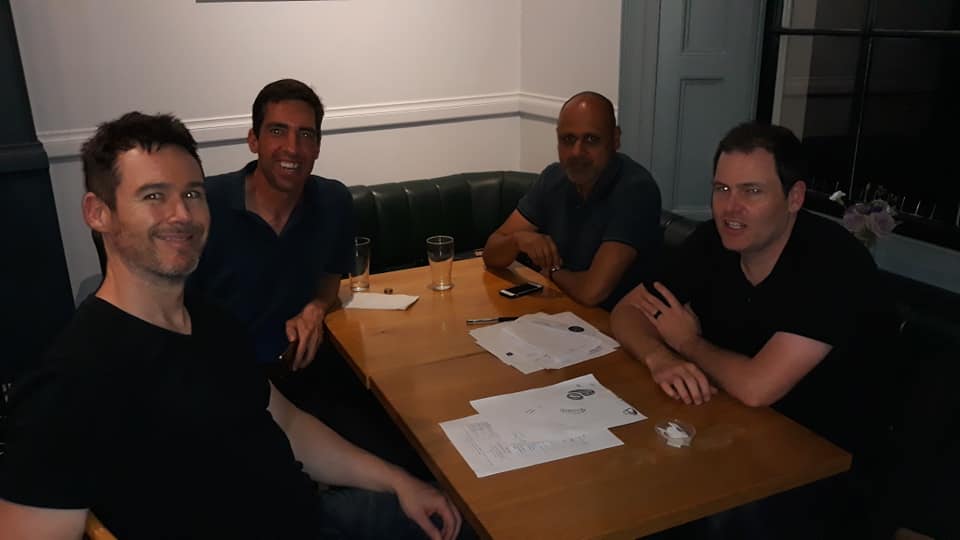 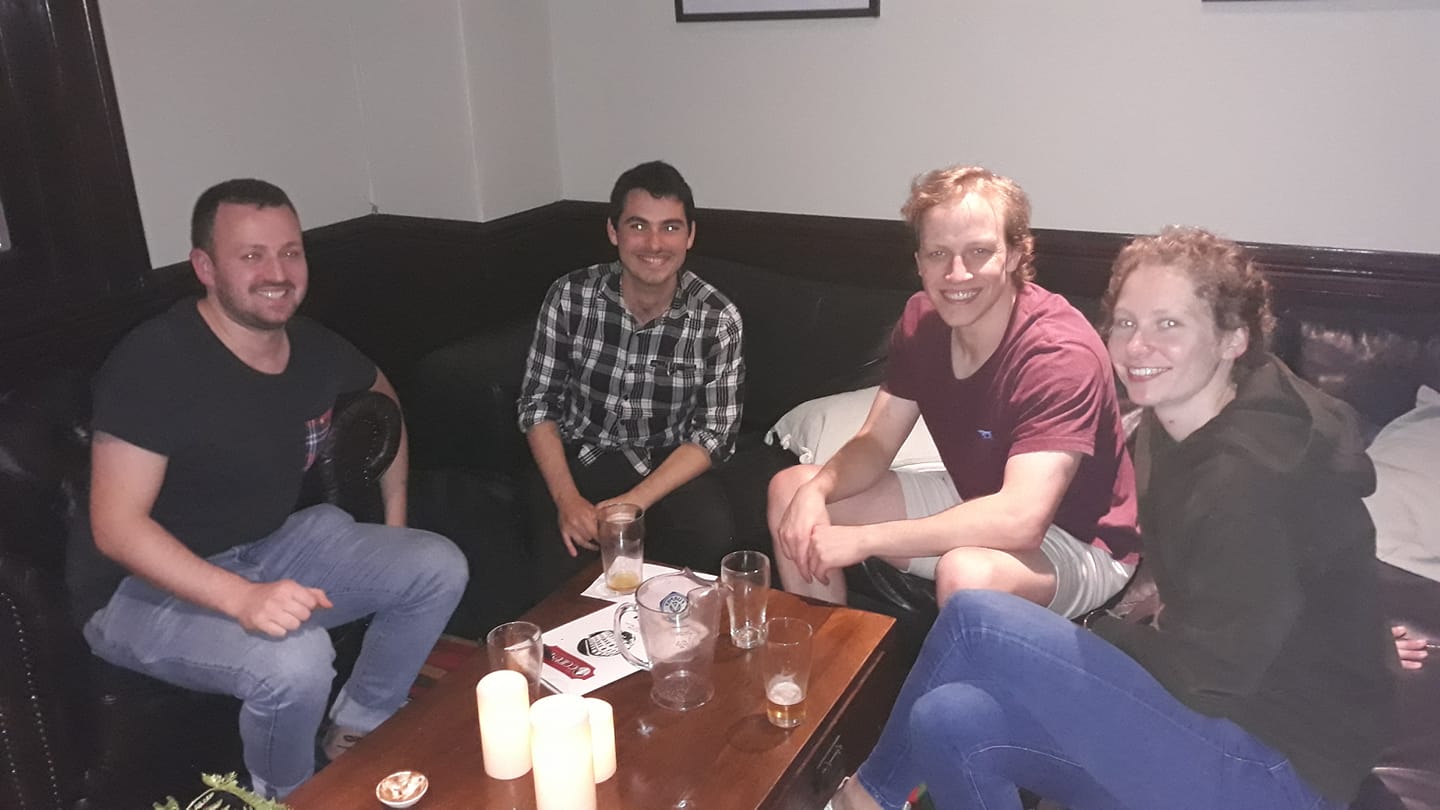 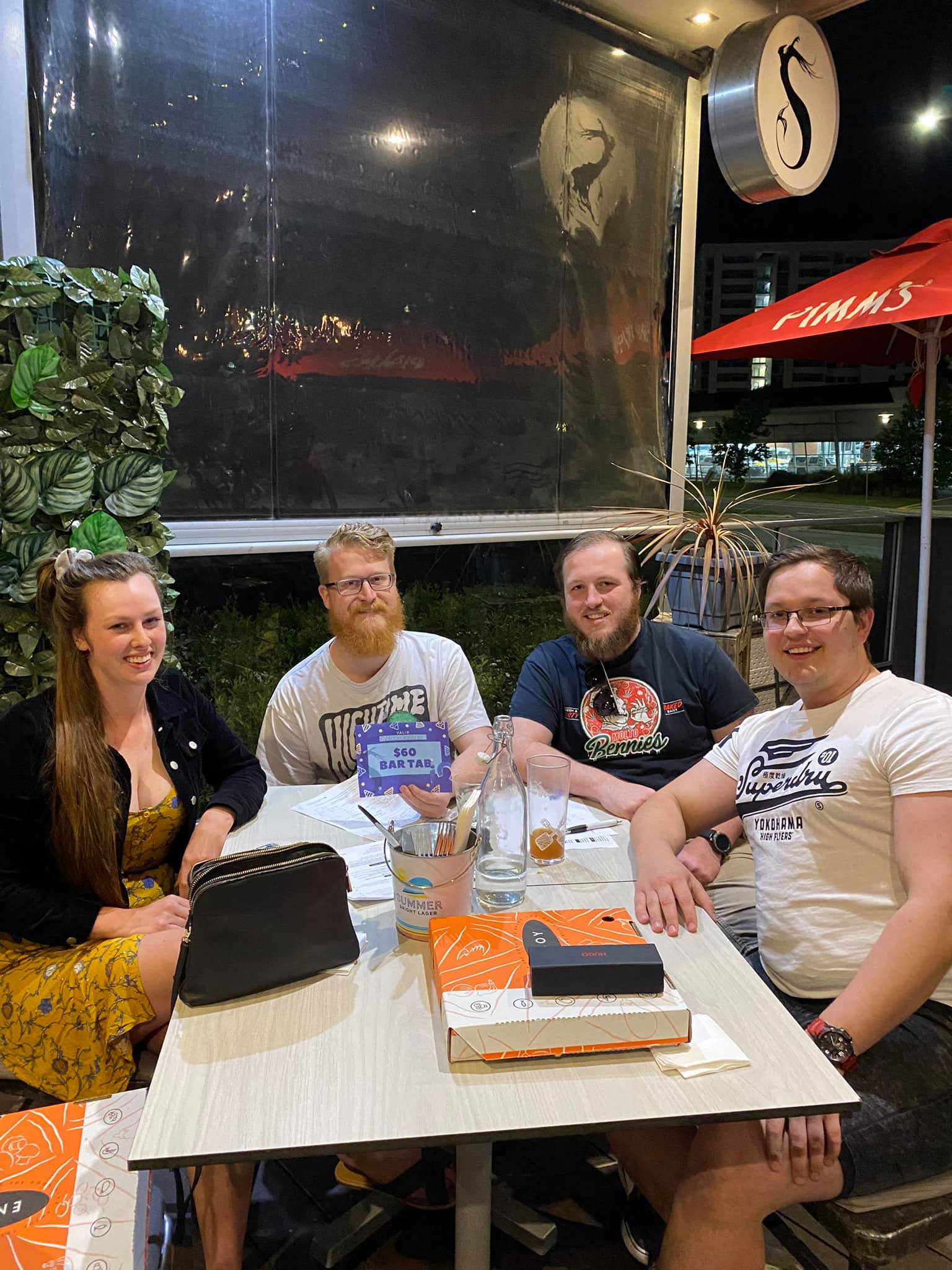 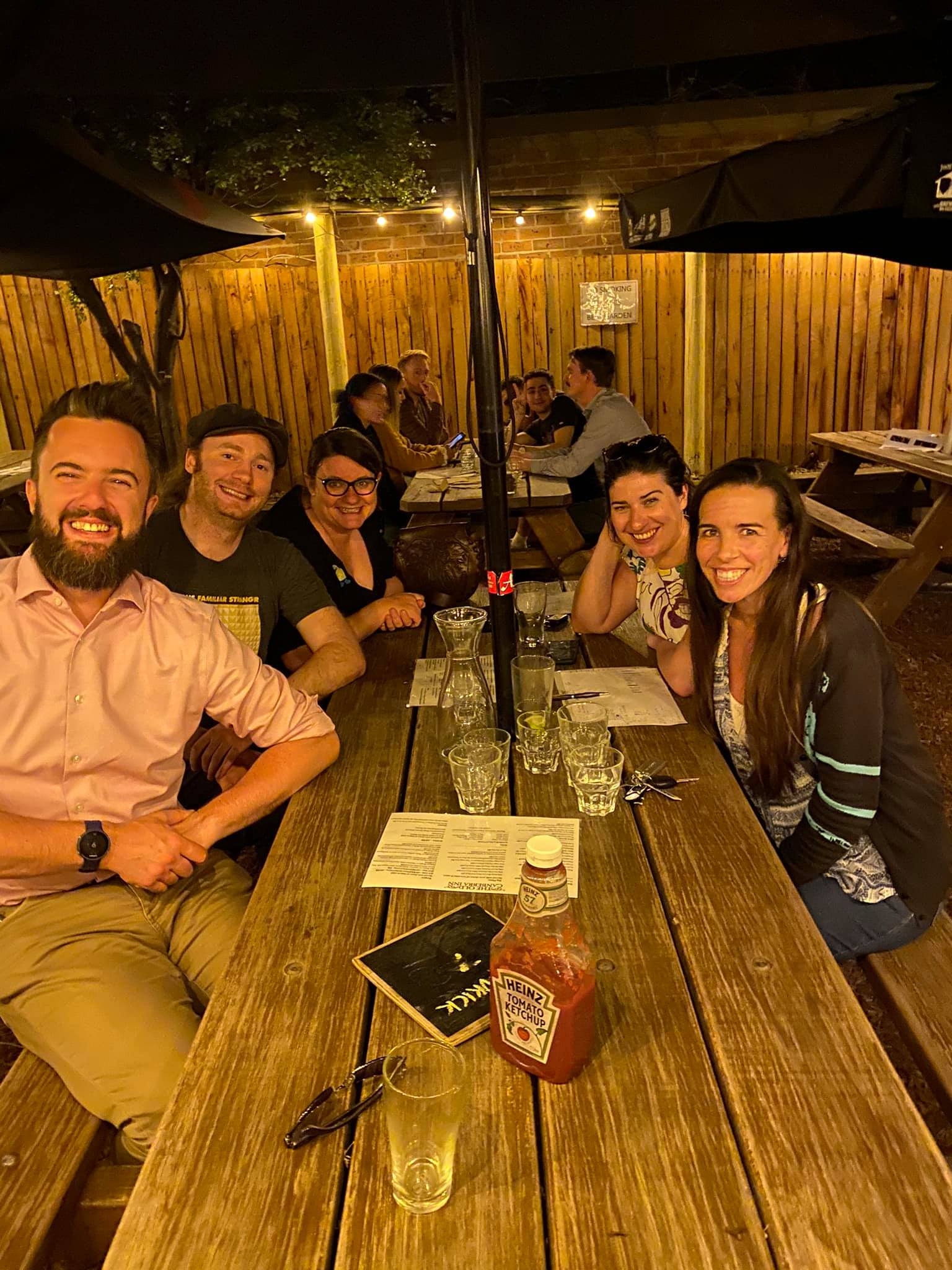 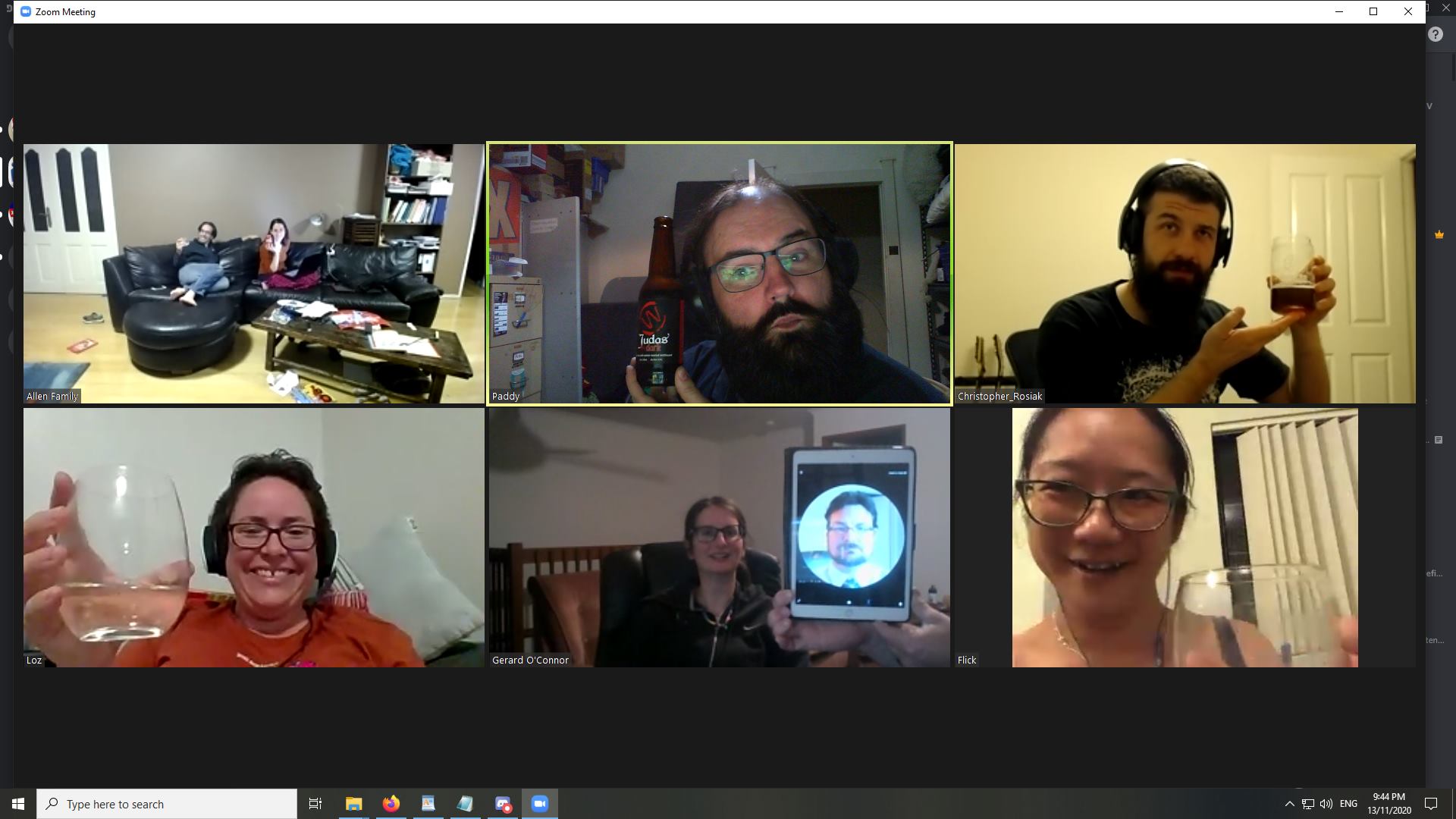 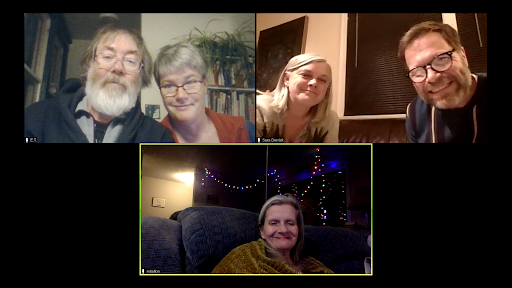 It’s not often that it pays off to know a bit of Sanskrit. But sometimes figuring out what films have titles with Sanskrit origins wins you cash. 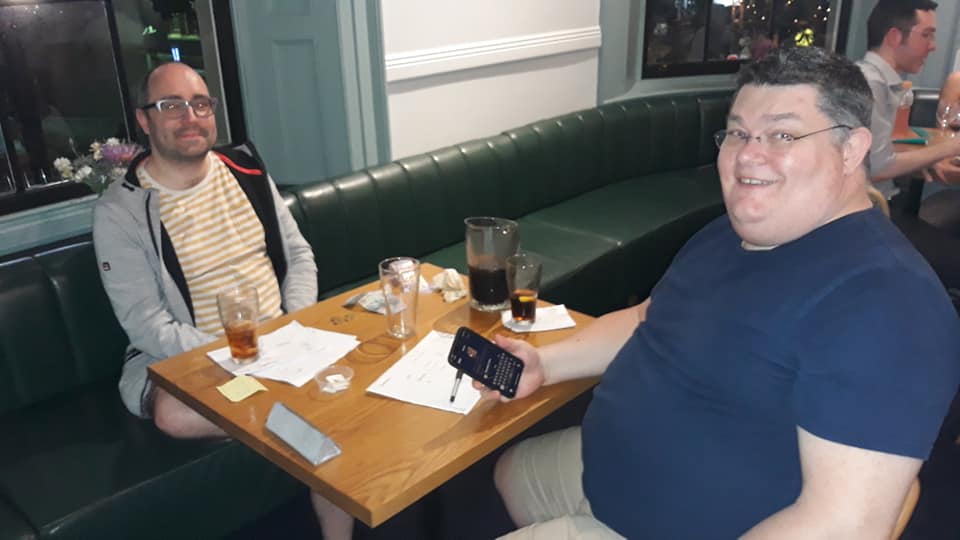 We heard a lot of pretty bad jokes.

Why don’t they sell aspirin in the Amazon? Because it would be economically unsound to attempt to establish a pharmaceutical distribution network in such a sparsely populated area.

What do you get when you cross a joke with a rhetorical question?

Why did the man fall off his bike? Someone threw a brick at him.

What’s worse than finding a worm in your apple? The Holocaust.

Why didn’t the skeleton go to the party? Because he doesn’t like crowds.

Knock knock, who’s there? A visitor, of course.

You know what makes me smile? My face muscles.

What do you call a joke that isn’t funny? A sentence.

A horse walked into a bar, was injured, and was later euthanised.

A man walked into a bar, and suffered a concussion.

How do you make an electrician sad? Kill his family.

How many Germans does it take to screw in a lightbulb? One because they are efficient and have no sense of humour. 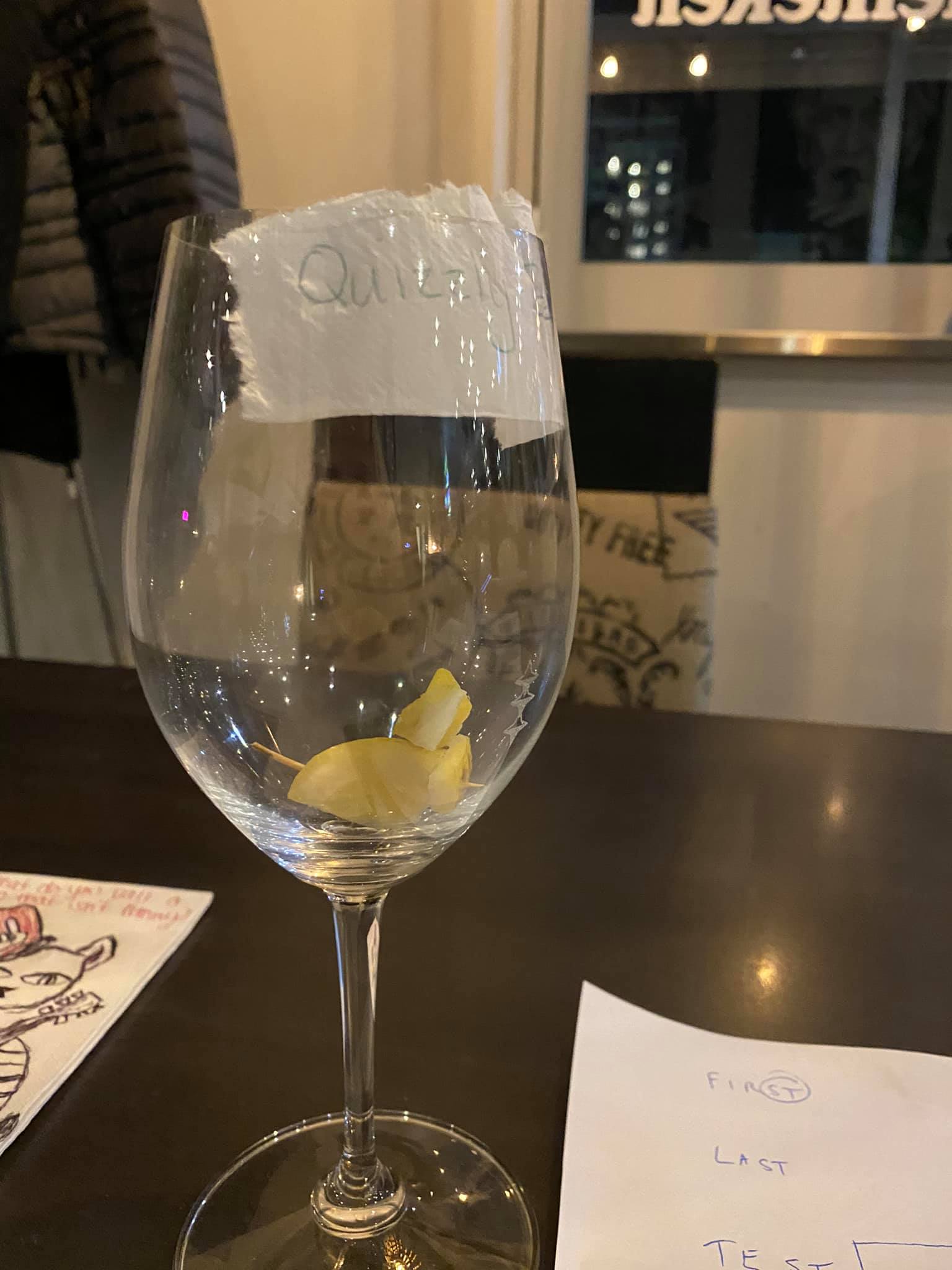 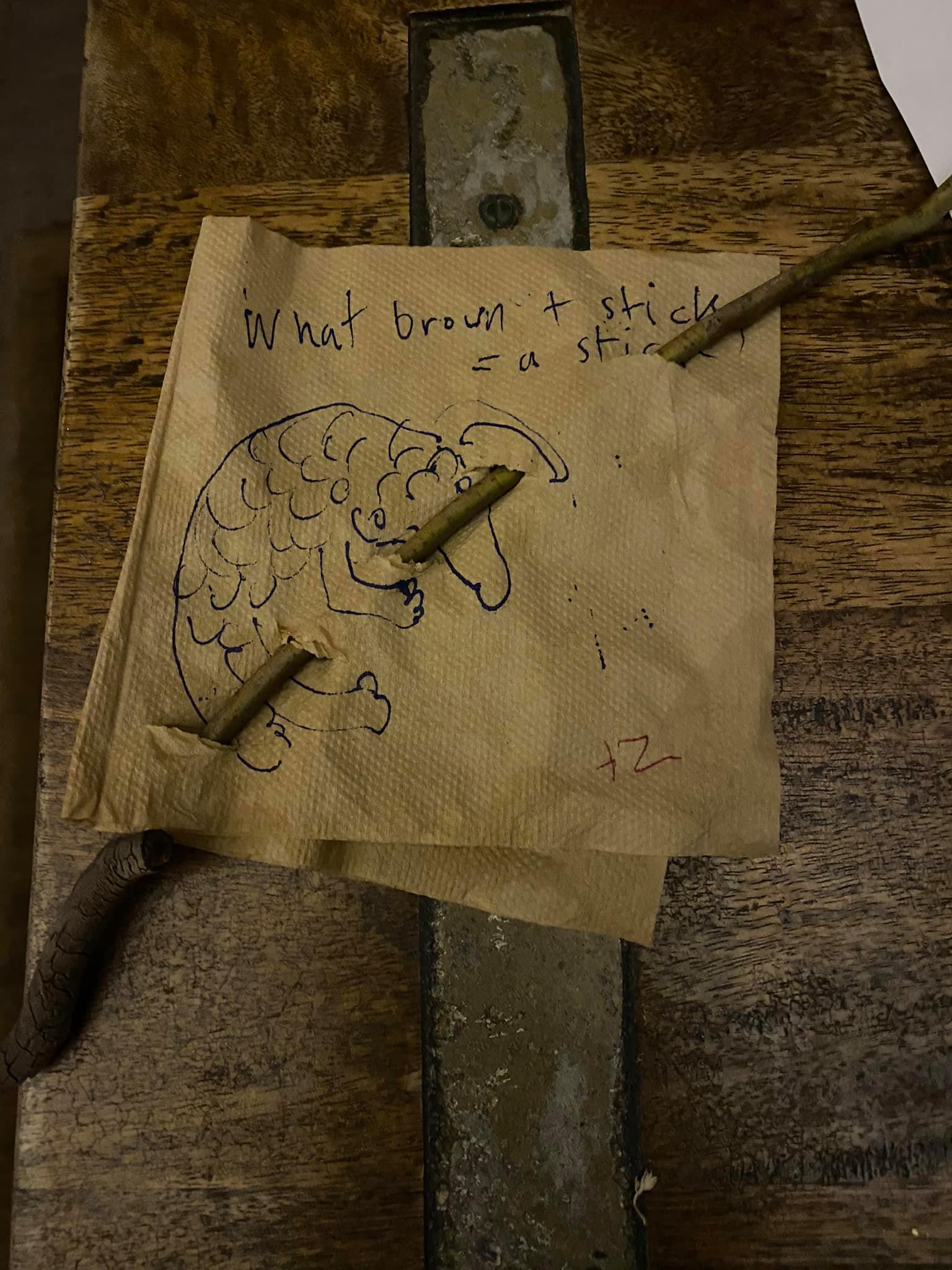 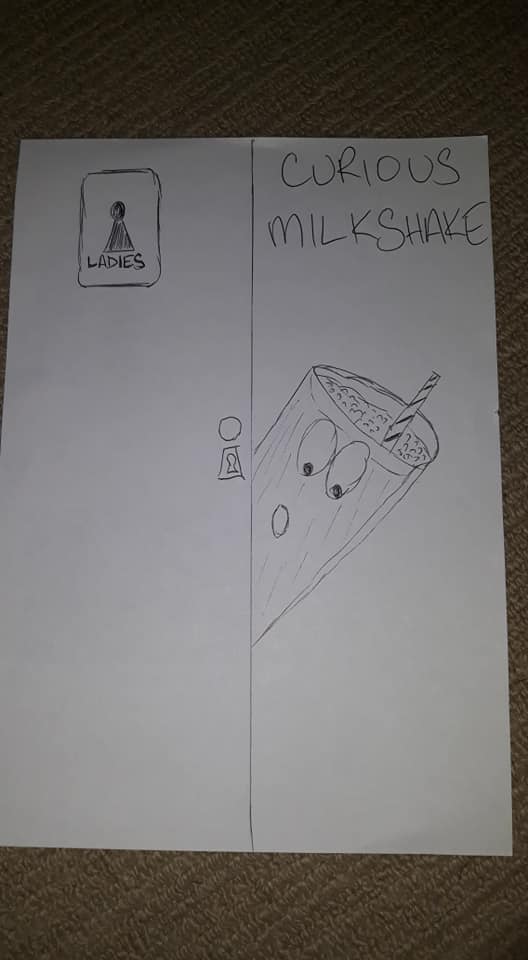 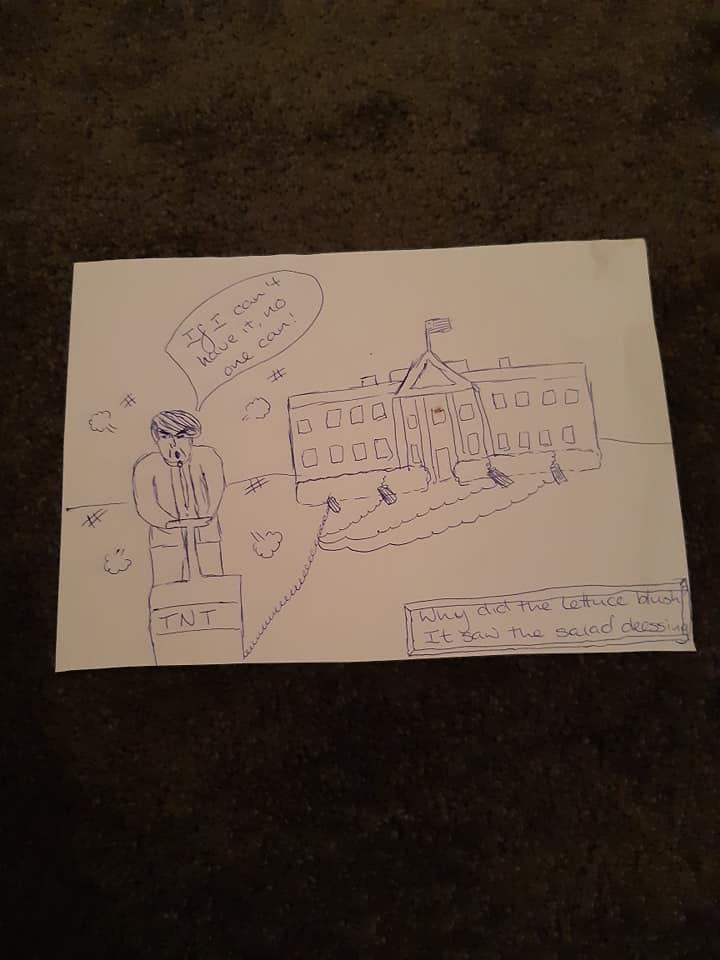 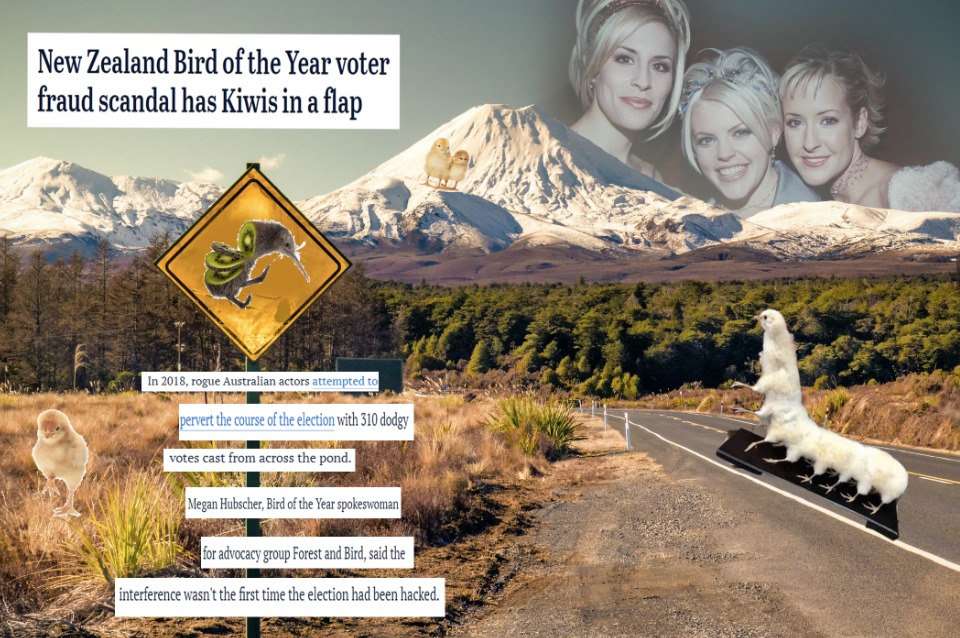 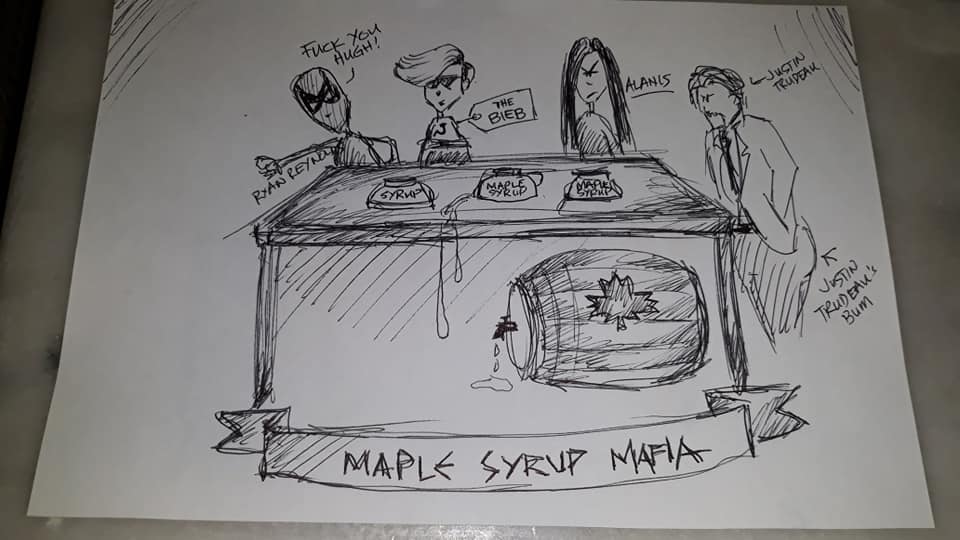 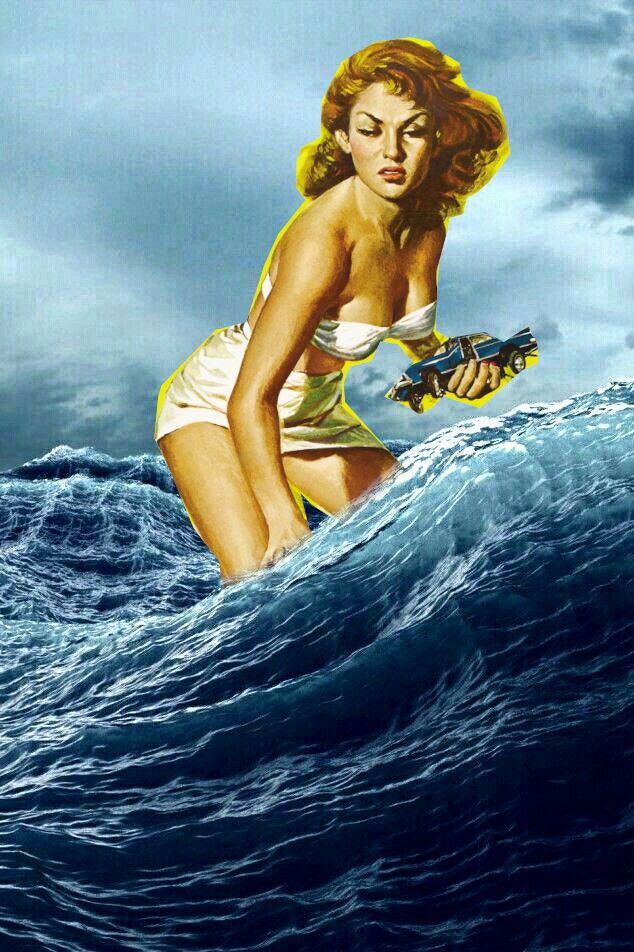 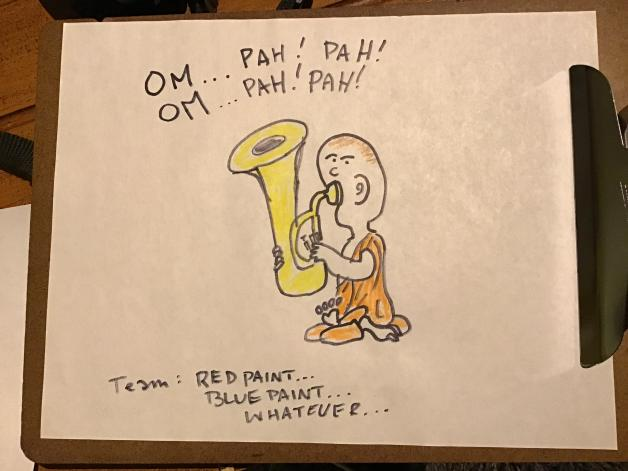 Upon hearing the answer to a question on alternate names for Mount Everest, one player exclaimed to his teammate “oh you idiot! I TOLD YOU!” Which really is one of our favourite things to hear.

A surprising number of players at one show had to be reminded that Antarctica is not a country.

On a Google auto-complete question, one team guessed that common Google searches were “is semen good for your skin”, and more disturbingly, “is semen professional at an interview”.

An Irish player spend a good 20 minutes racking his brain trying to remember the name of “that posh twat who played Joffrey in Game of Thrones”.

A question about Jeopardy was answered in the form of a question.

And one team came in second place, but left before the prizes were awarded, so the third place team took their prize. Which is why you ALWAYS stay to the end of the show.