iqtriviaPosted on September 14, 2019 Posted in Uncategorized 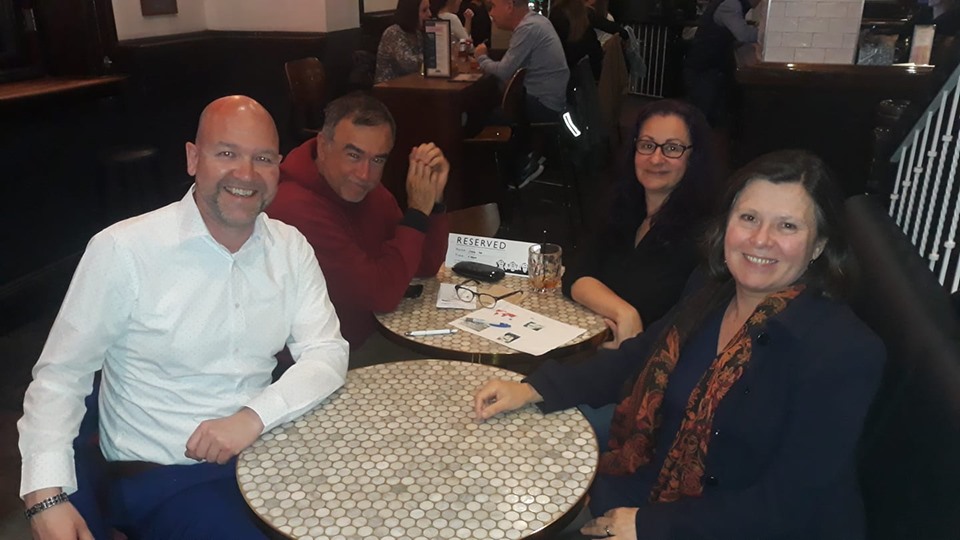 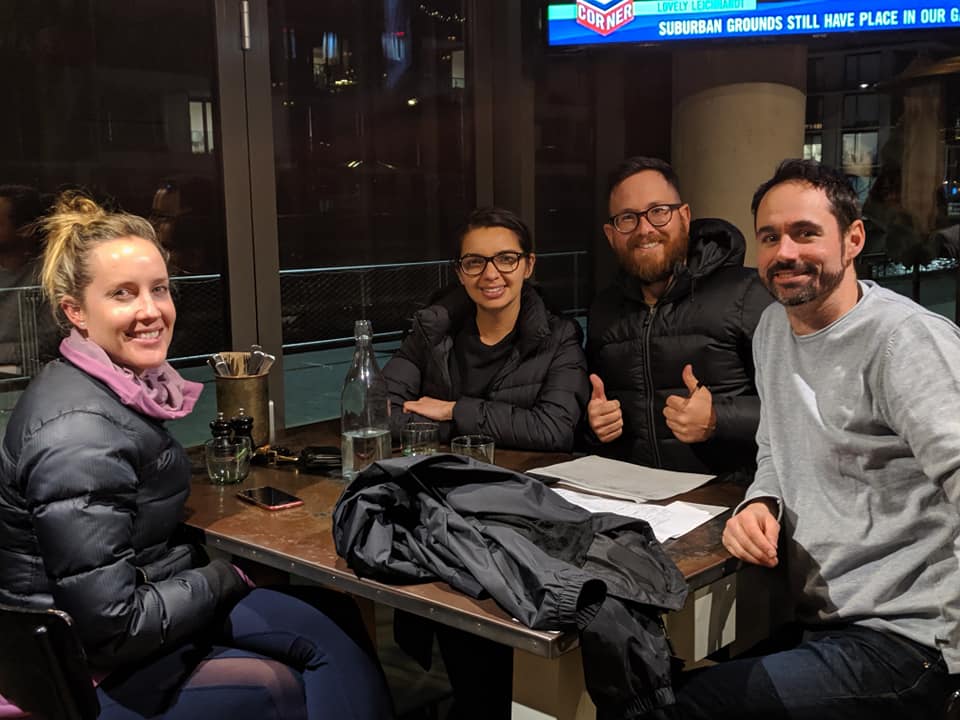 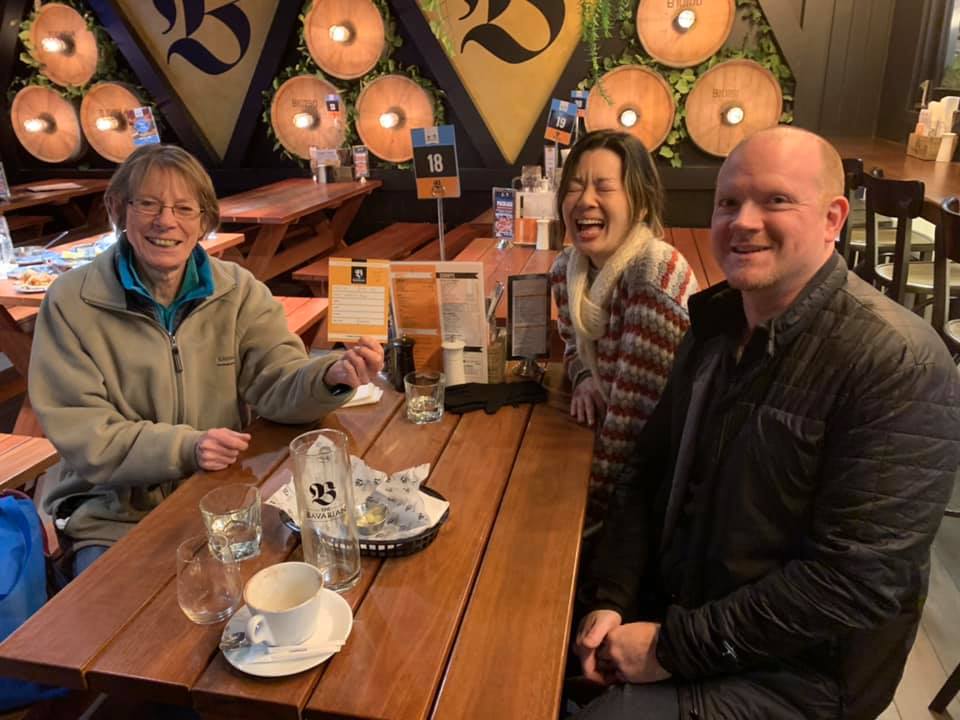 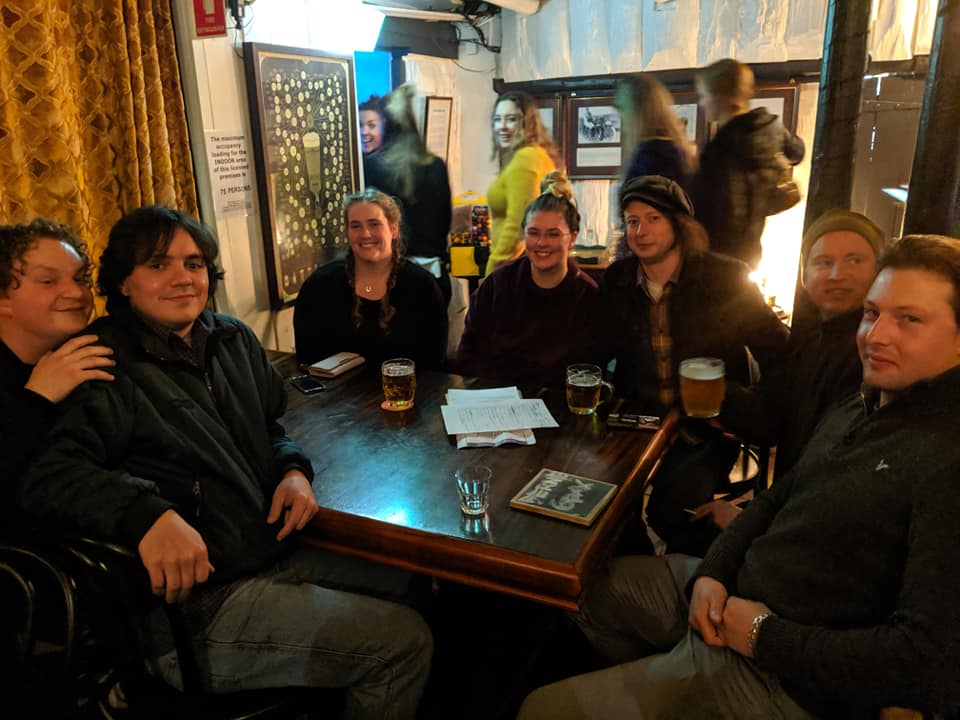 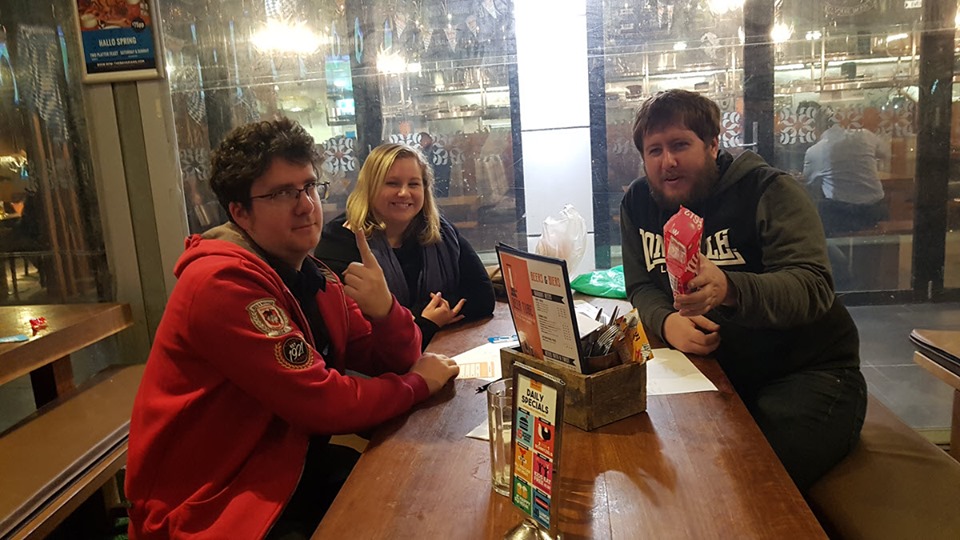 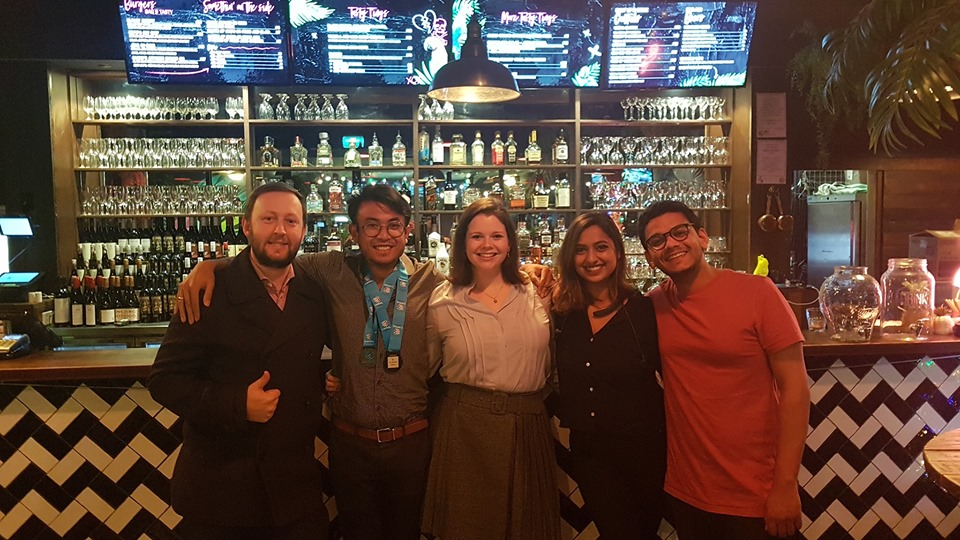 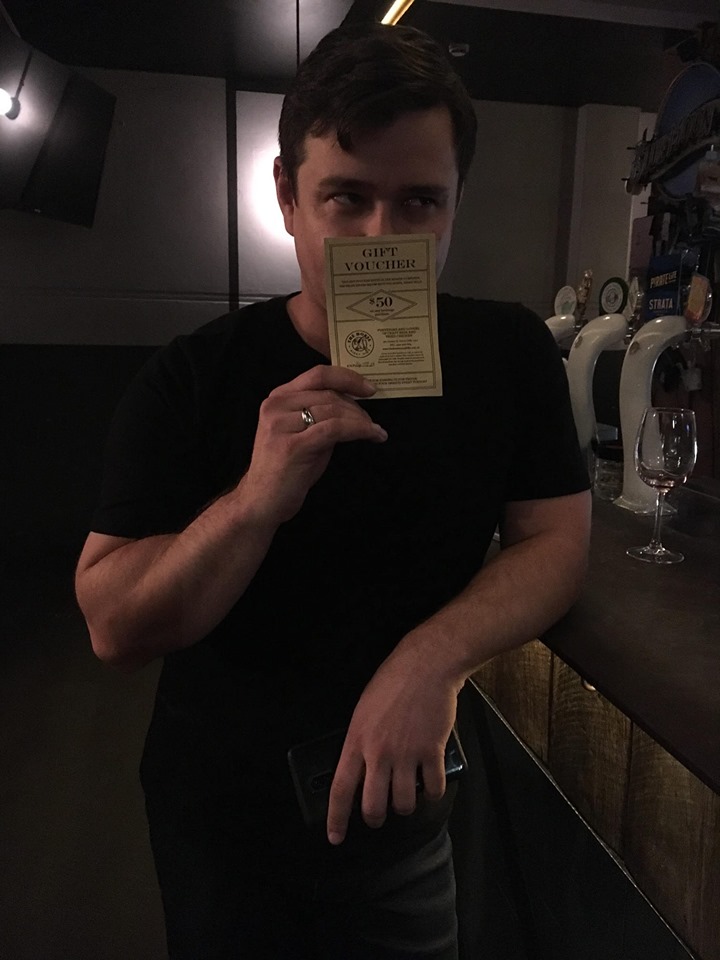 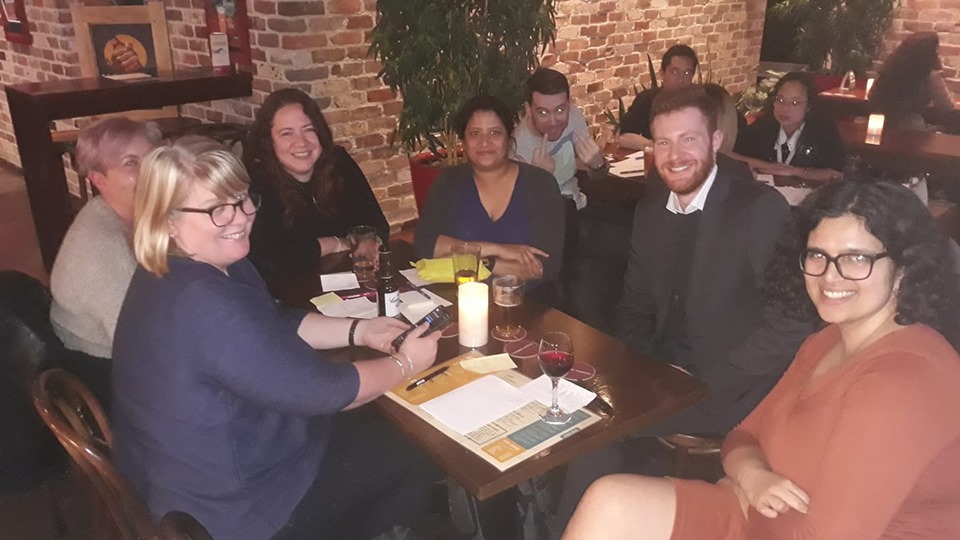 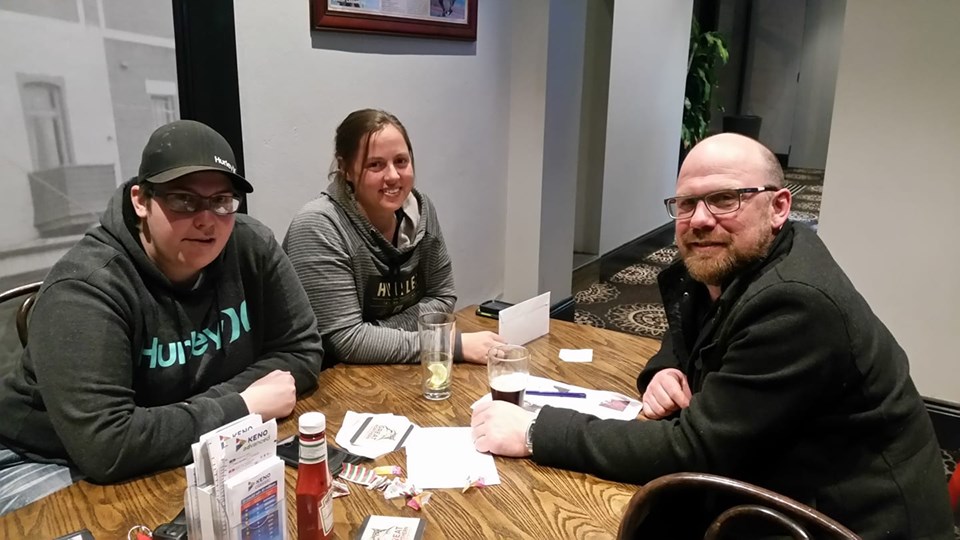 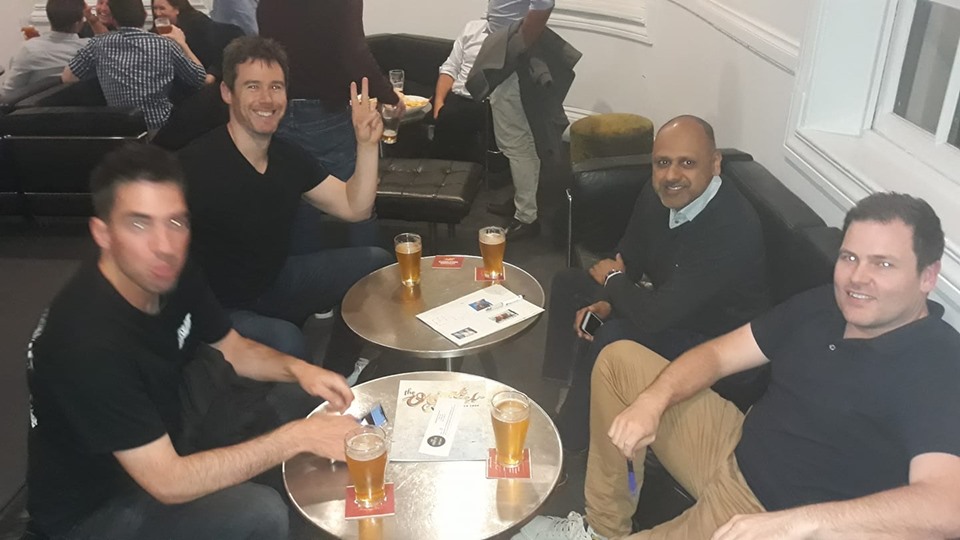 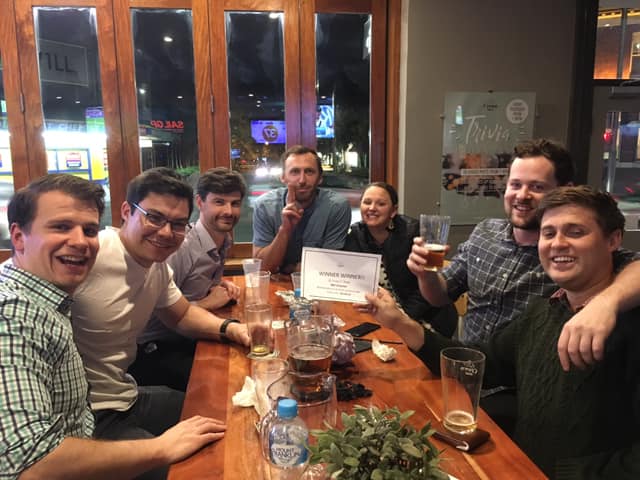 You have some interesting alternate zodiac signs.

Matertua (Latin for “Your Mum”)

Bogan: Born under the southern cross with stubby ascending 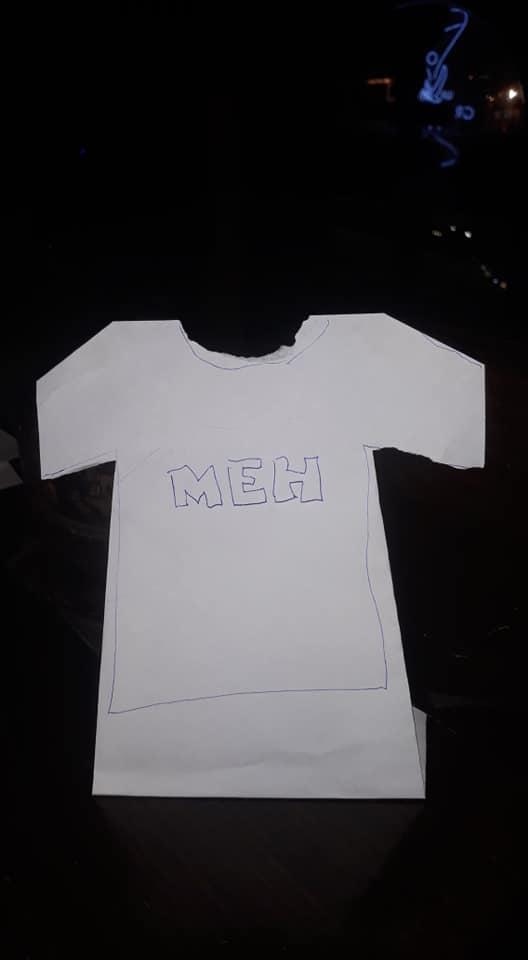 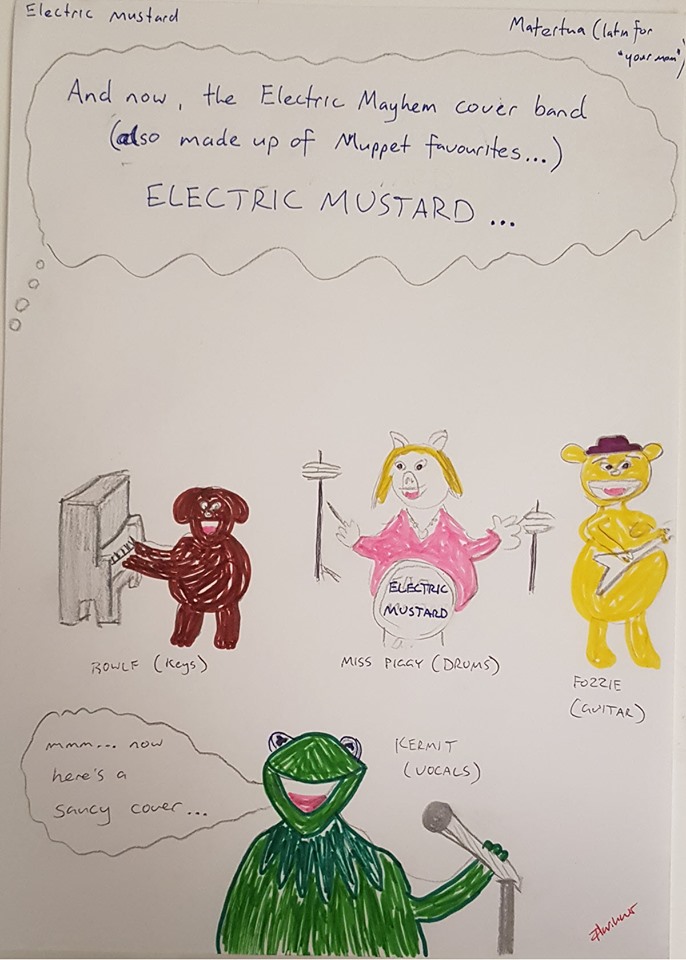 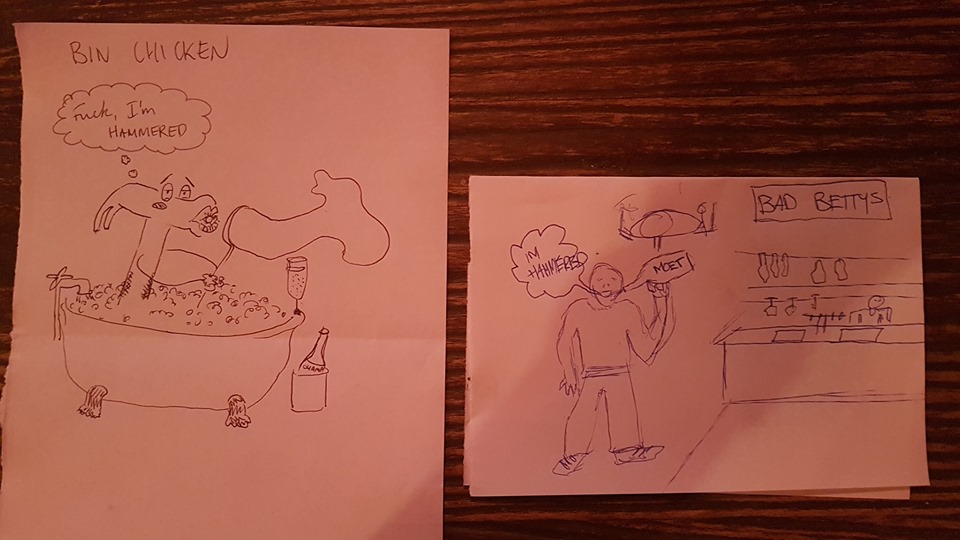 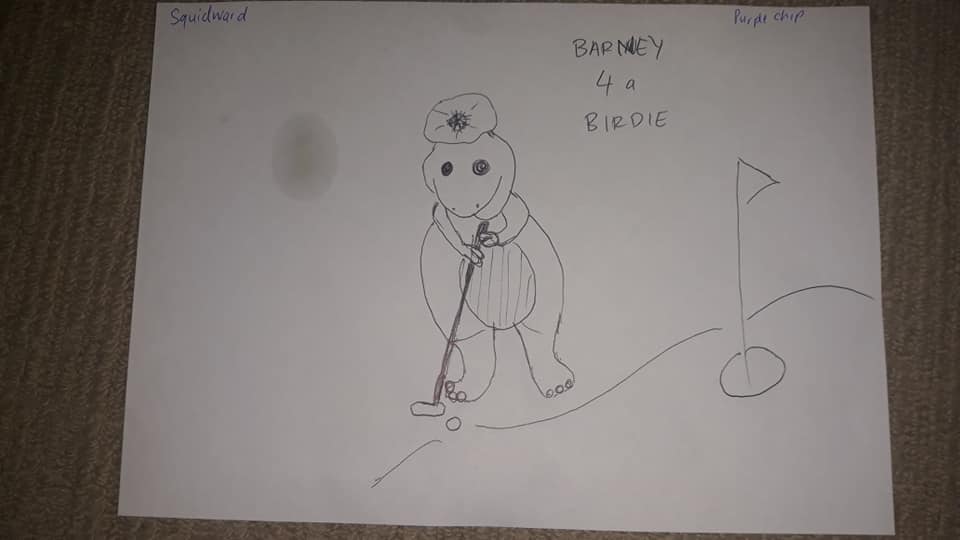 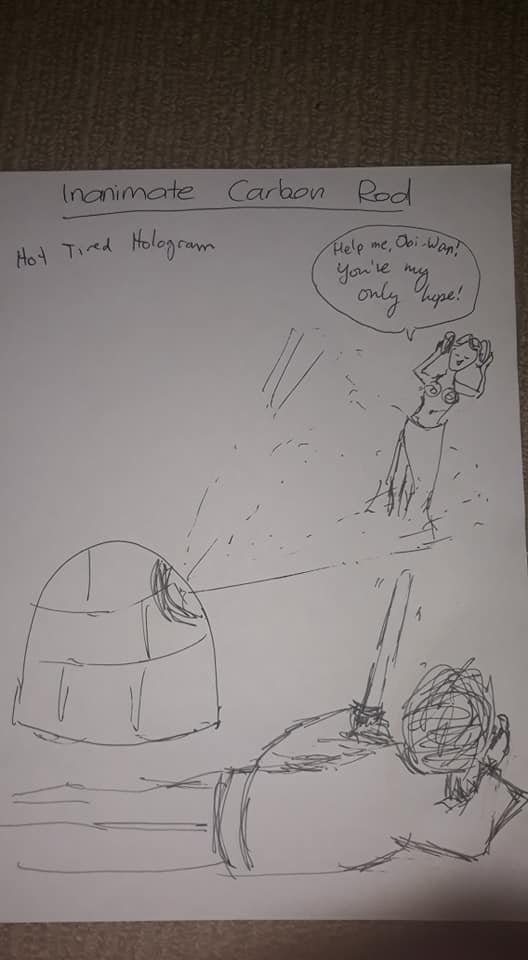 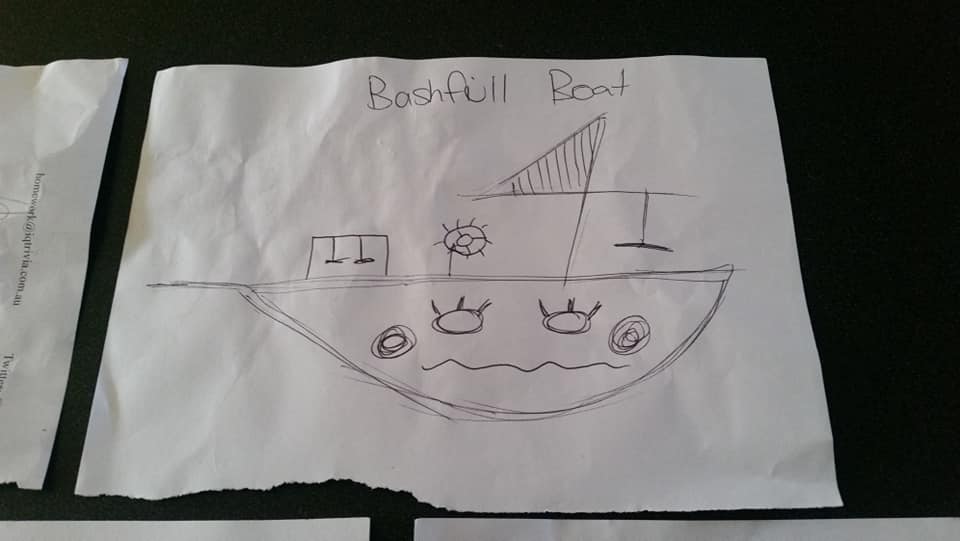 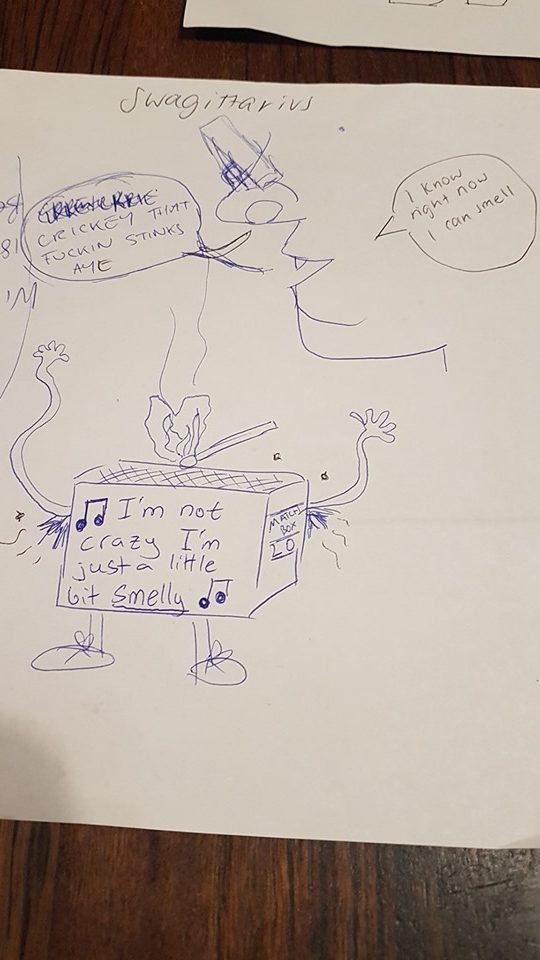 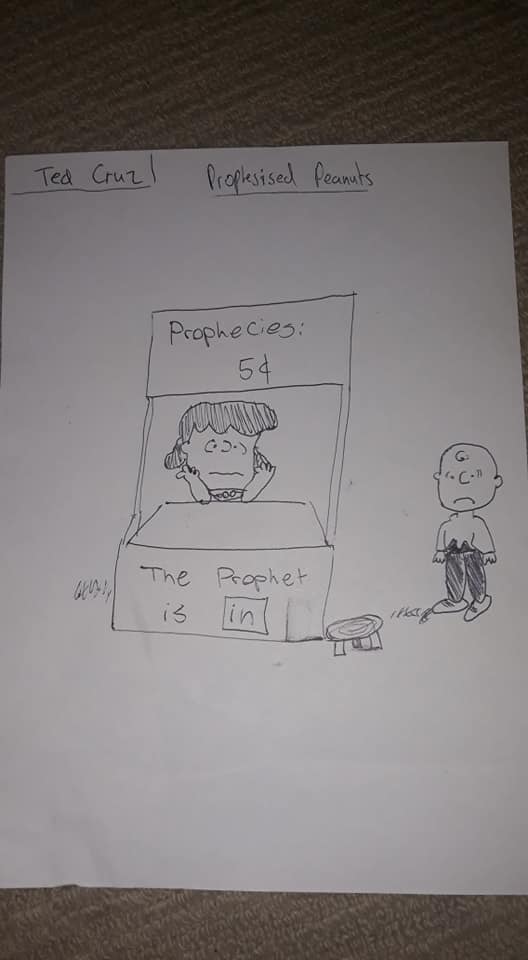 When faced with a dilemma question on whether they’d be especially intelligent or especially good looking, one team made a point of “checking out” all of the other teams in an attempt to assess how serious they were about their appearance. (For the record, the room was unanimously in favour of being intelligent.)

We asked about letters that are not in the names of Australian states and territories, and a group in Canberra went with P, despite the face that they were IN the Australian Capital Territory and really should have known better.

And one team came up to us just before we started reading out the answers to round two, because they wanted to change their answer to the gambler’s question. They went ahead and changed it from the right answer to a wrong answer, and that cost them a share of first place.

For the record… we have no qualms about letting you talk yourself out of a right answer.

And when we were short of a host because of a sudden illness and feared we might have to cancel a show, Blythe came through and made sure our long streak of never cancelling a show remained intact. And they players thought she did great. 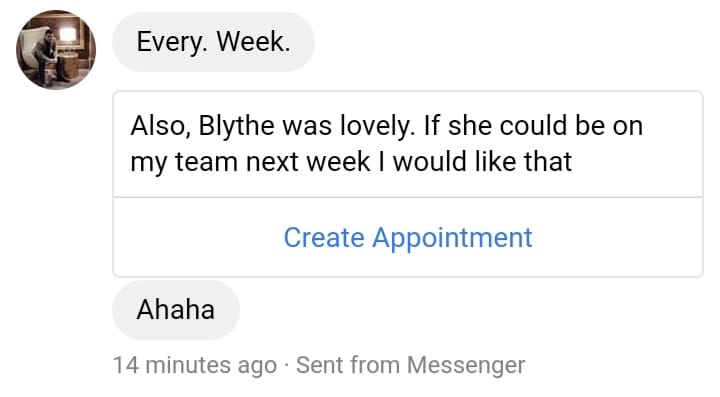