iqtriviaPosted on April 15, 2017 Posted in Uncategorized 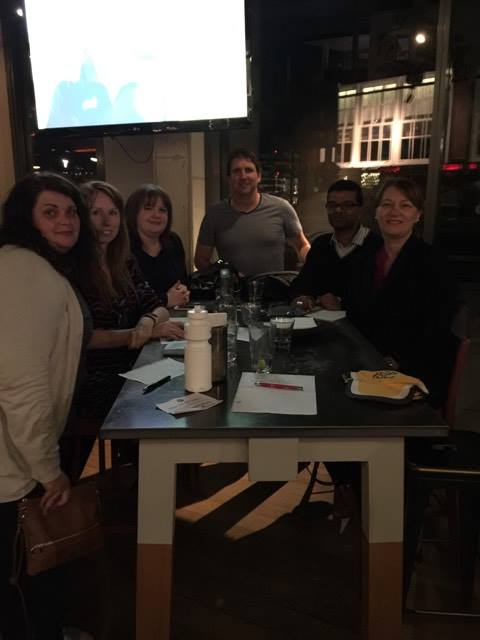 Lady Godiva: Swipe Right if you like my outfit. Swipe Left if your name is Tom. 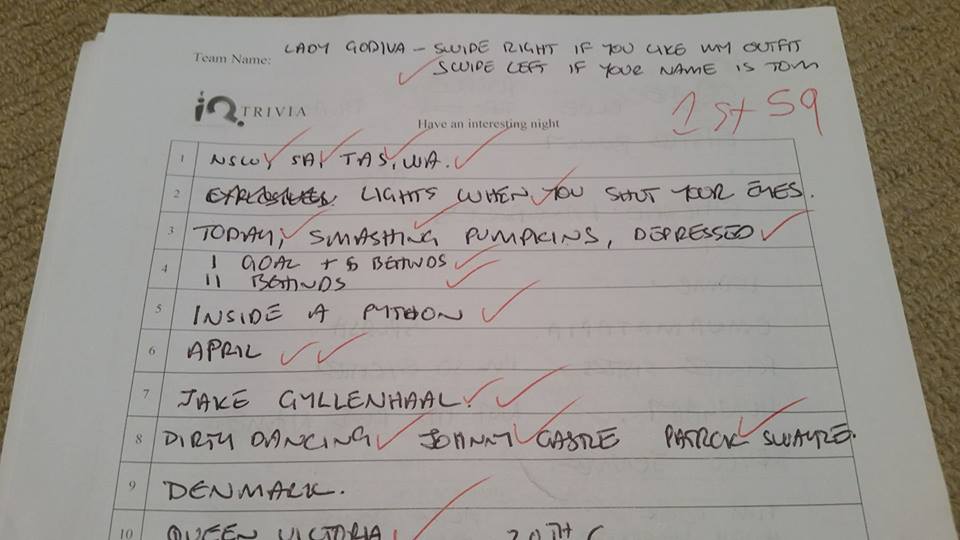 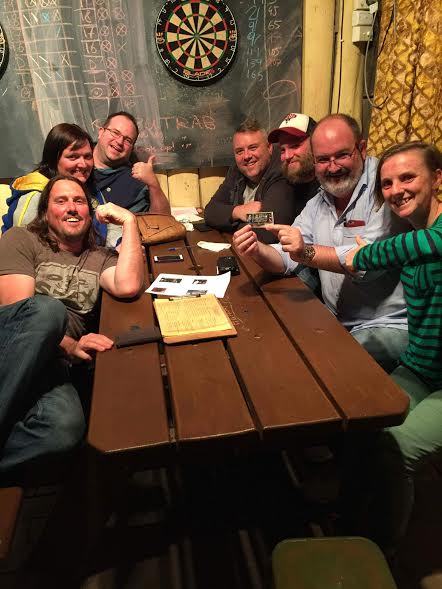 Bagpuss Age 12: We already did this in TriviArt 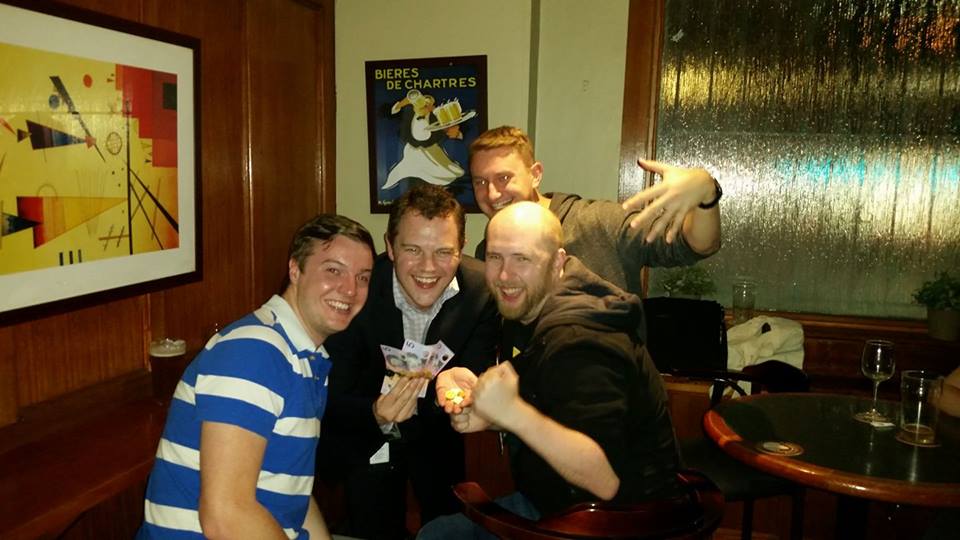 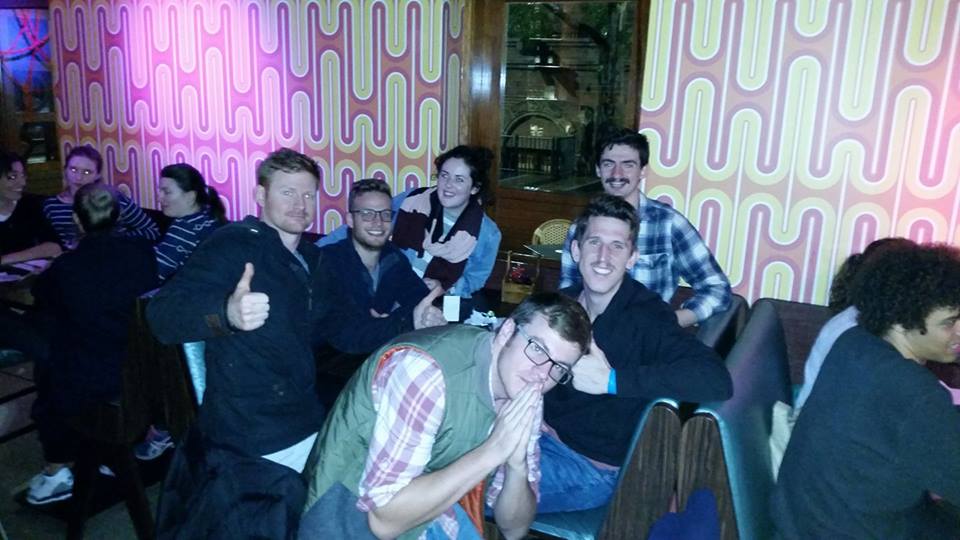 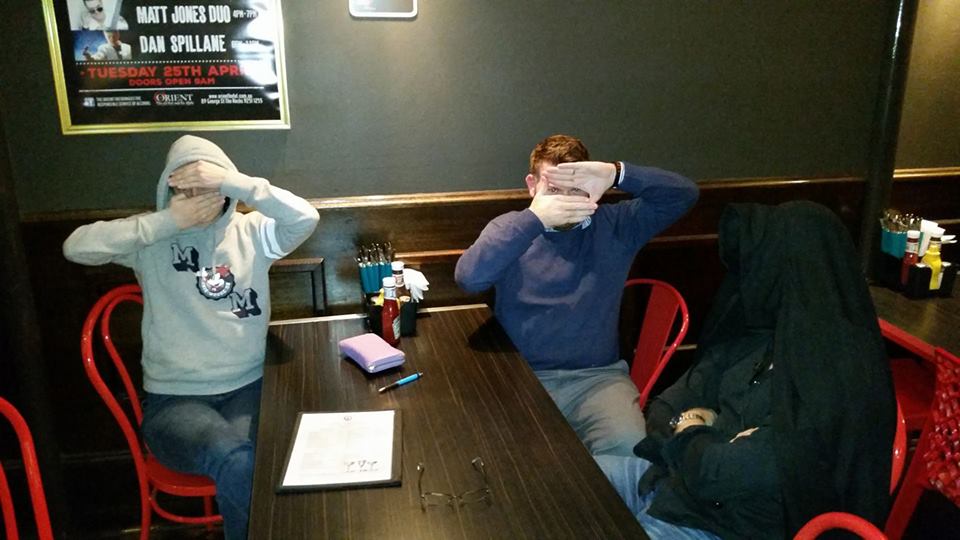 A lot of the jackpot was their own money, but they won it all back and then some knowing about English football grounds. 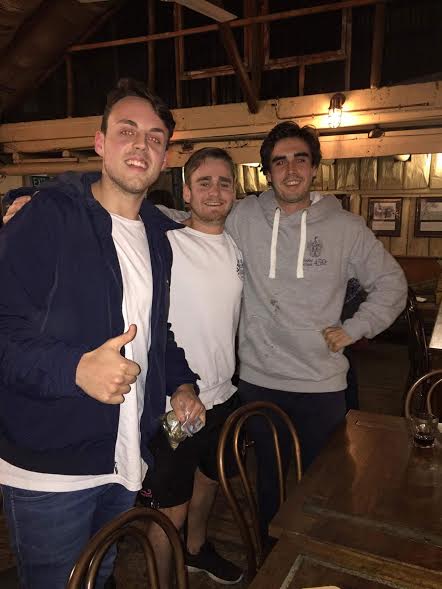 And someone in this group finally found a use for their University of Woolongong degree. 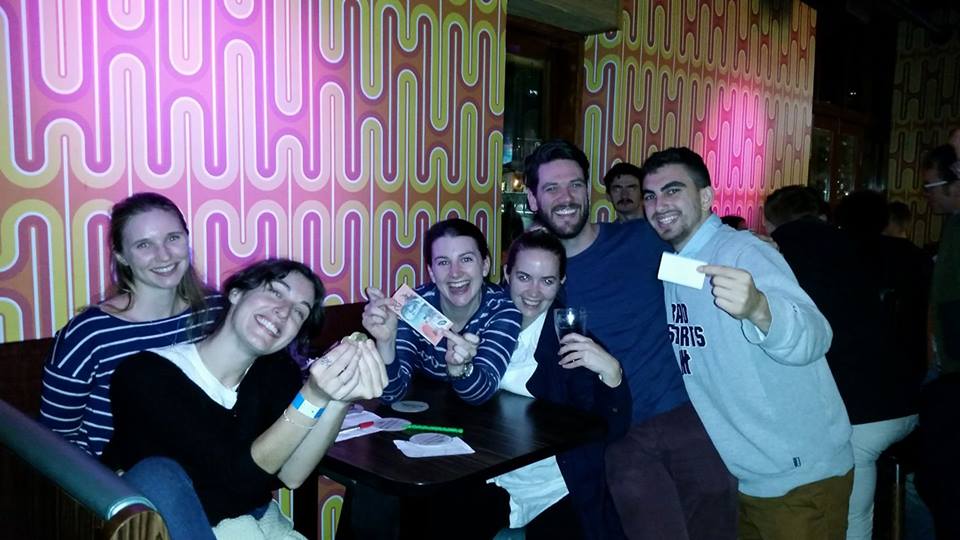 Historical people on Tinder? You came through.

JFK: Take a shot at me

Joan of Arc: Burn me and I’ll burn your Siege of Paris

Noah – Two is a party

Marilyn Monroe: Roses are red, violets are blue, if you want me to lift my dress, swipe right too

Martin Luther King: I had a dream… and it was racy

Henry VIII: Six times married divorcee seeks new love. Have you got the neck for it? Hurry up and swipe right. Chop chop. 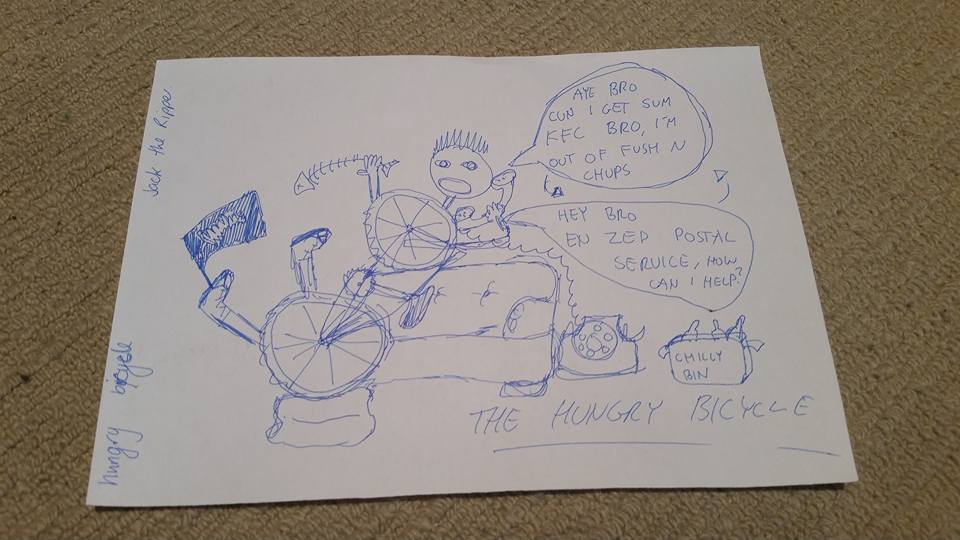 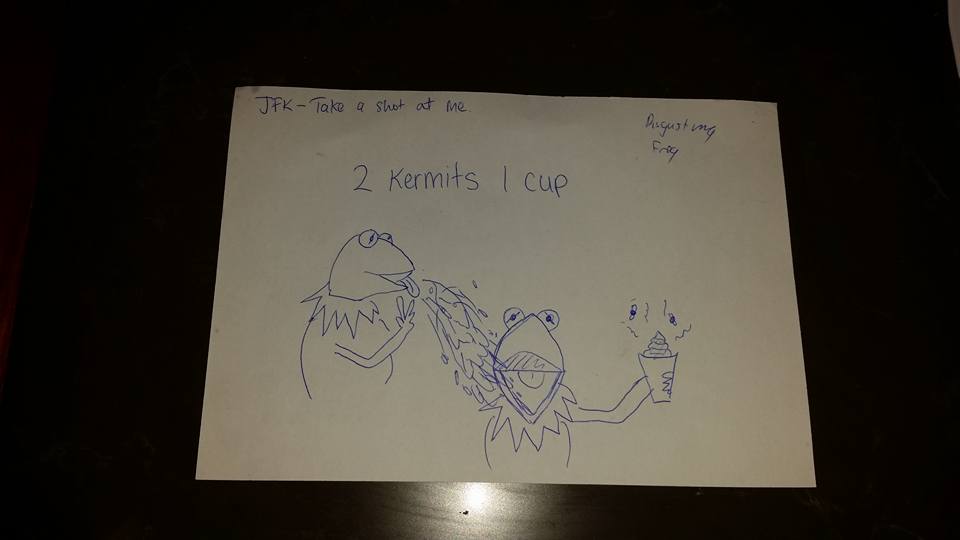 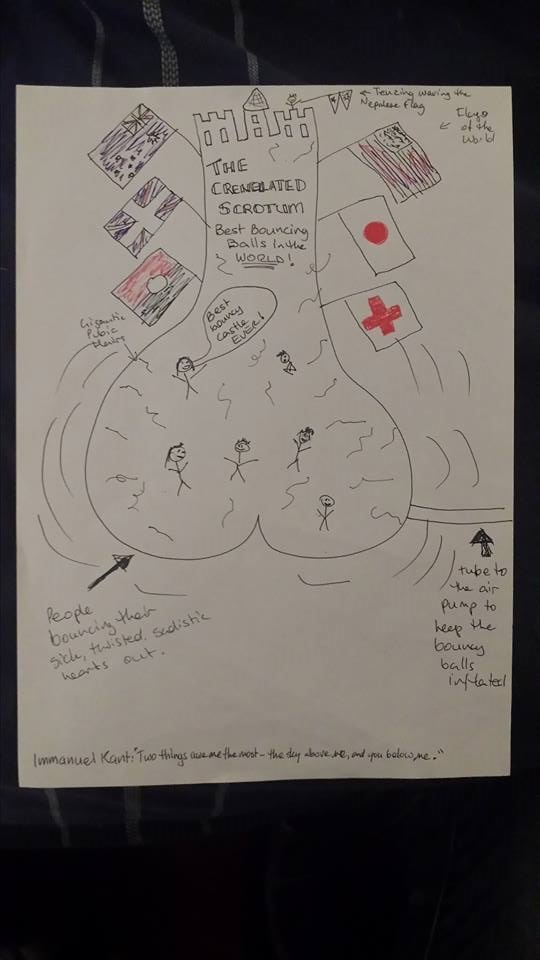 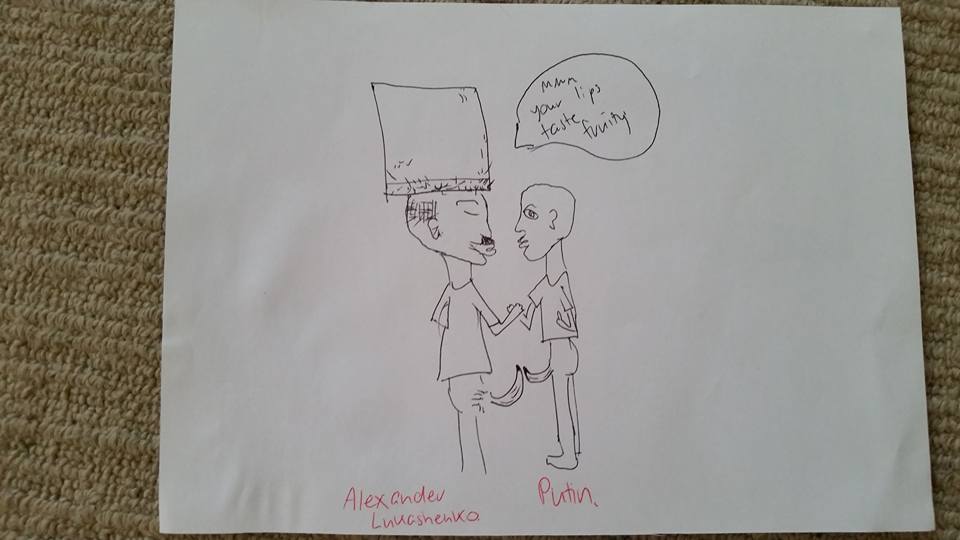 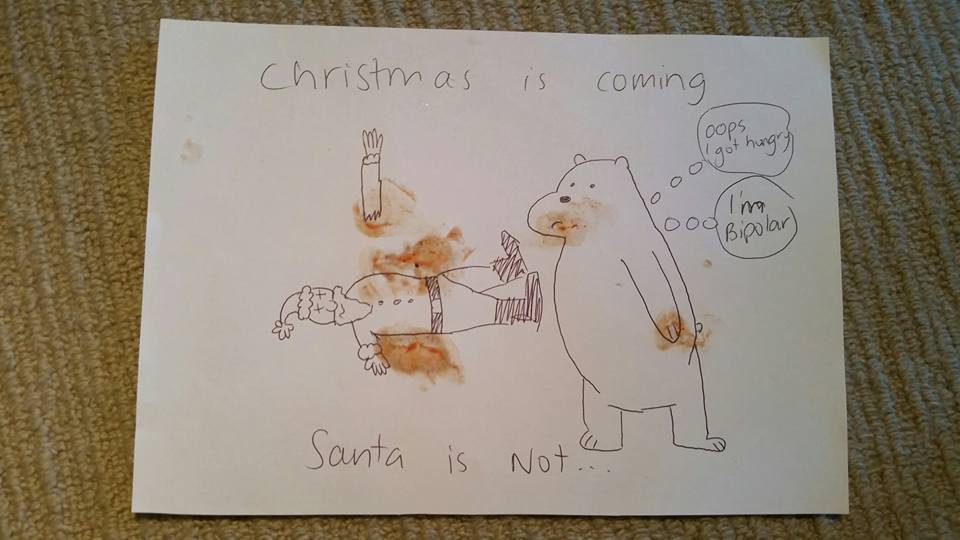 The claim that along with Harold Holt, Natalie Wood, Jeff Buckley, Percy Shelley, Benjamin Guggenheim, and Nazi doctor Joseph Mengele were all picked up by Chinese submarines after being lost at sea.

The team who thought Queen Victoria was Asian.

The following statement. “You have to ask that pasta question again. Our Italian guy was in the toilet.”